A dog is the only thing on Earth that loves you more than you love yourself.” Known to be the most loyal of creatures, dogs have shown unimaginable gestures of fidelity and loyalty for a really long time. Albeit, there are countless stories in life, literature, and in movies showcasing that there are no friends like these friends, none can compare to one dog’s love, whose story of loyalty is as heartwarming and heartbreaking as no other. Here are the stories of some of the most loyal dogs who have ever set foot on this planet. They are truly remarkable.

1. Waghya, Maratha king Shivaji’s pet dog, was known for his loyalty and devotion. When Shivaji [ᴅɪᴇᴅ], Waghya jumped into his [ғᴜɴᴇʀᴀʟ] pyre. 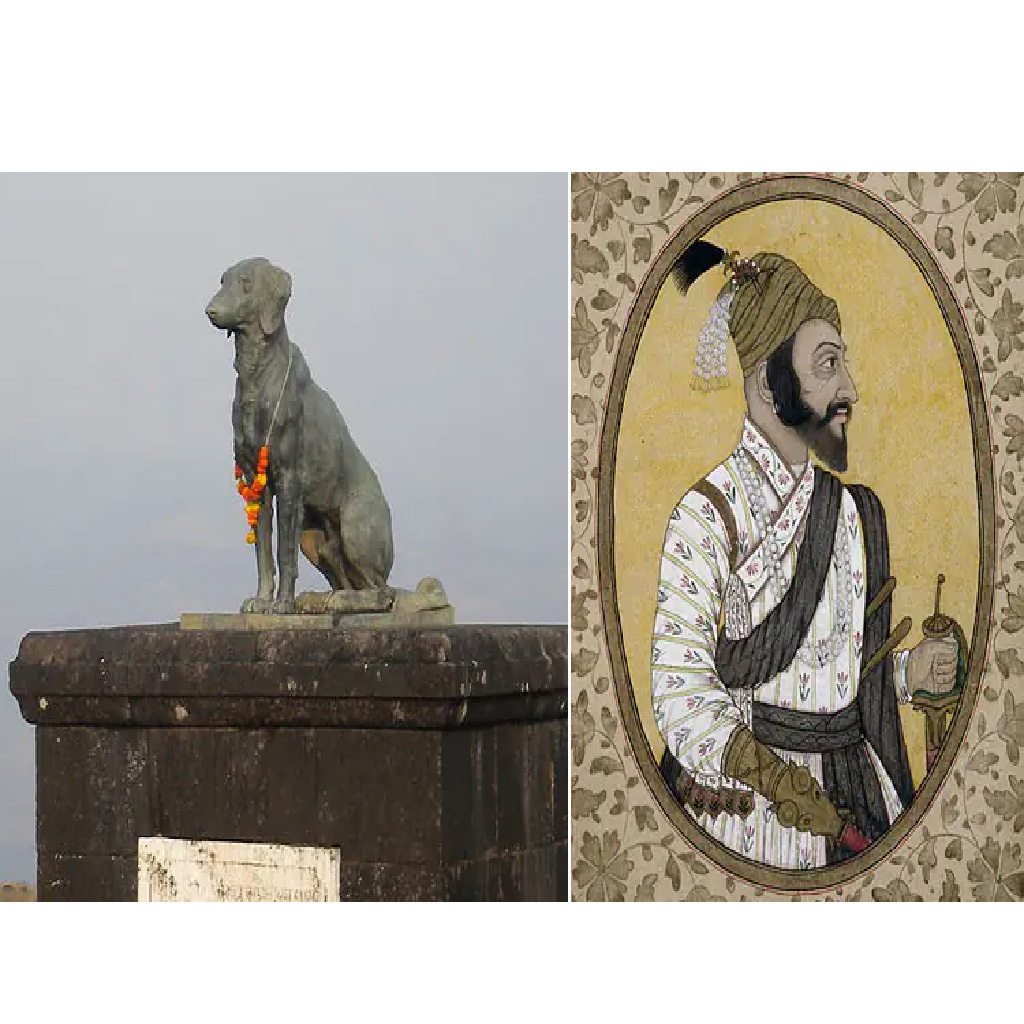 Waghya, a name that means “tiger” in the Marathi language, was the name of the famous Maratha Indian king Chhatrapati Shivaji’s pet dog. Waghya was a mixed breed dog and was famous for his loyalty to Shivaji. When the warrior king died in 1680 at the age of 52, he was being cremated according to Hindu rituals. Waghya, overwhelmed with the pain of losing him, jumped into his [ғᴜɴᴇʀᴀʟ]pyre and [ᴅɪᴇᴅ] along with him. A statue of Waghya was erected at Raigad Fort in Maharashtra, India next to Shivaji’s tomb. The story of Waghya and Shivaji has been written in some books and adapted into a play as well.

2. Hachiko, an Akita dog, met his master at the railway station every day in the 1920s and became famous for that. After his master died, he continued to make that journey for nine years. Hachiko is known in Japanese culture as an example of loyalty.
The Hachiko real story begins with the lasting bond between Hachiko and his owner, Hidesaburo Ueno. Even though Hachiko lived back in the 20th century, his story has continued to inspire people around the world up to this day. The tale of the Hachiko story has resulted in several Hachiko memorials and even a Hachiko movie that documents the story of the incredible bond between Hachiko and Ueno. In 1994, 59 years after he [ᴅɪᴇᴅ], millions of people tuned in to the radio in Japan to listen to his bark that was recorded when he was alive. 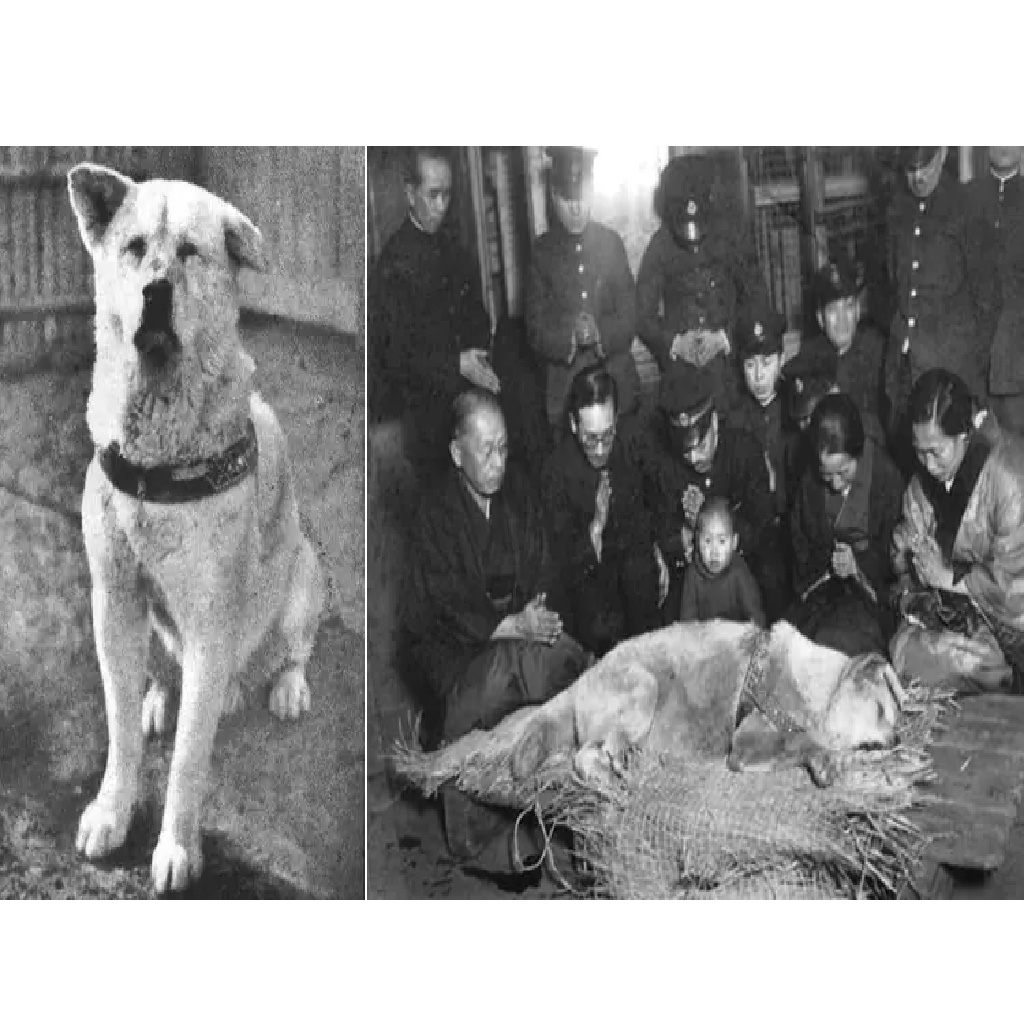 3. After an Argentinian man [ᴅɪᴇᴅ], his dog Capitan ran away from home and refused to leave his grave site. Until Capitan died in 2018, for 12 years, he would wail, heart broken, near the grave. 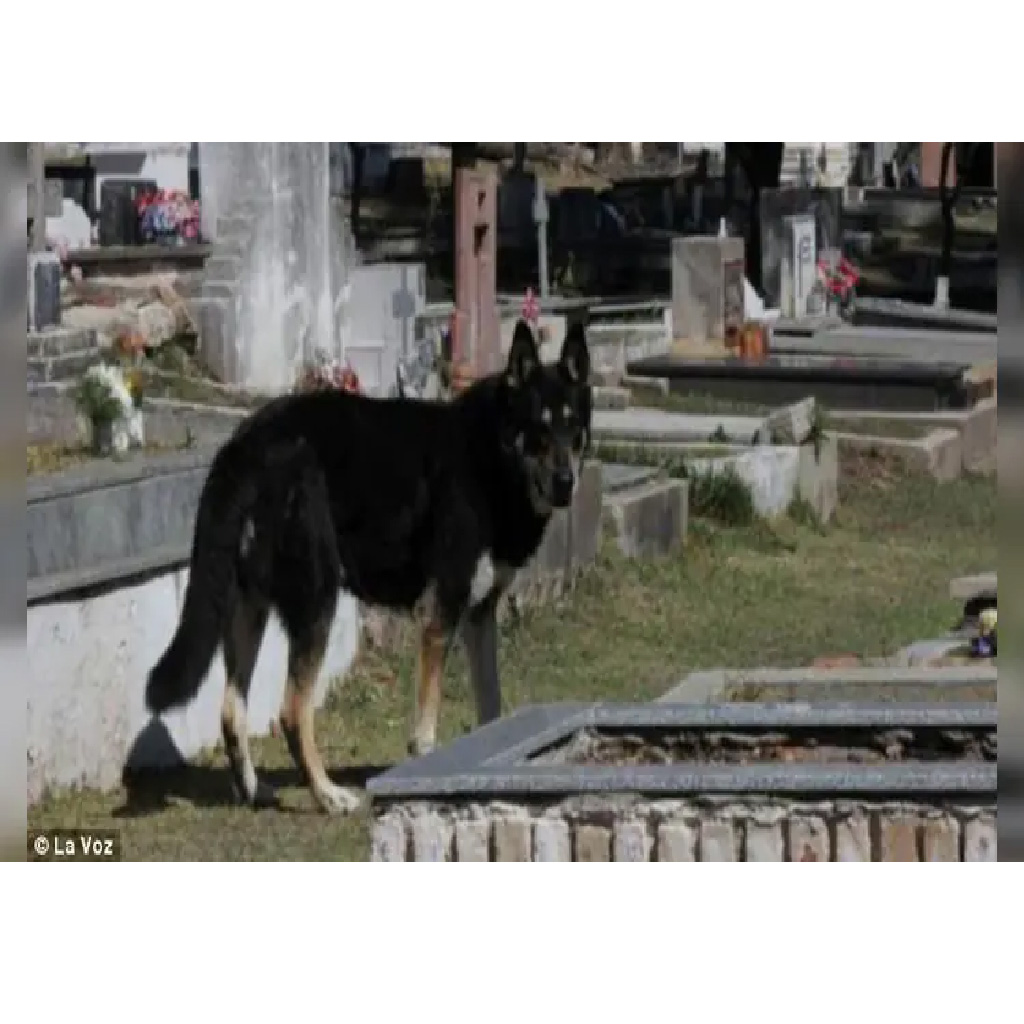 4. When Kostya, a German Shepherd, was riding in the car with the family he was living with, there was an accident and everyone died. For seven years until his [ᴅeaᴅ] in 2002, he kept coming back to the place of the crash looking for his people in snow and rain. 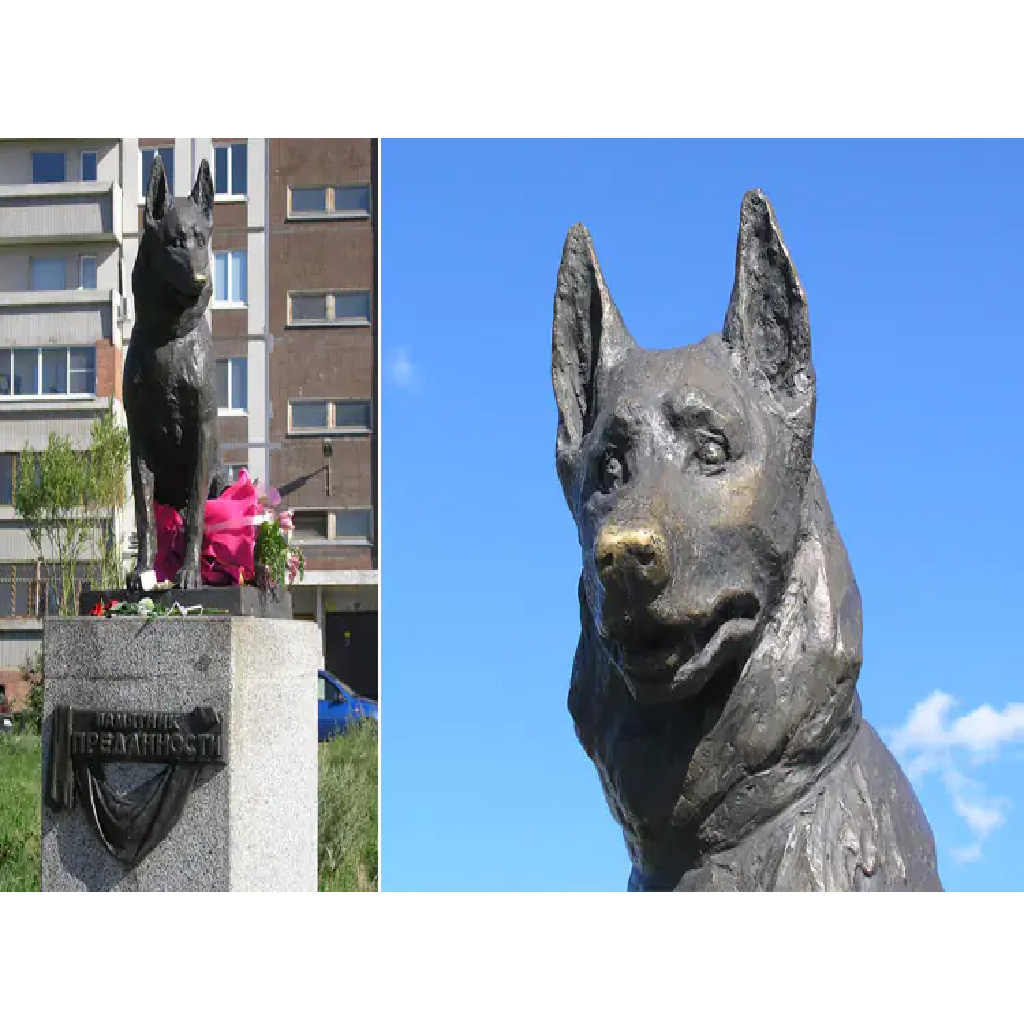 Residents of Tolyatti in Russia noticed a German Shepherd on the highway near their town. He stood always at the exact same point. This dog was Kostya. He was named so by the citizens of Tolyatti as no one knew his real name. In the summer of the same year, Kostya was traveling in the car with a man and his daughter who had adopted him. The car crashed, the daughter [ᴅɪᴇ.ᴅ] on the sᴘᴏᴛ, and the man [ᴅɪᴇ.ᴅ] in the hospital a few days later. Kostya kept returning to the spot where the accident had occurred. People’s attempts to adopt him in their homes and build him shelters were in vain. He took nothing but food from them and went back to the spot on the highway whatever the weather. He was seen sitting on the grass or running along with the cars.