It doesn’t really matter whether you like cats or not, sooner or later cats will get to your heart. Many people claim they do not cat people. “I prefer dogs,” they proudly say. However, put a cute kitten in front of them and you’ll find that they quickly change their mind.
These dads know it all too well. They “didn’t want the damn cat” in the house, but just moments after welcoming the new furry family members they were completely sold.
However, check out the following hilarious pictures of 50 former cat haters who have since been converted. These 50 people all said they didn’t want any dang cats in their life, but the pictures don’t lie — they might not have wanted a cat, but a cat is what they needed.
1. “No, I Don’t Want To Hold A Kitten” 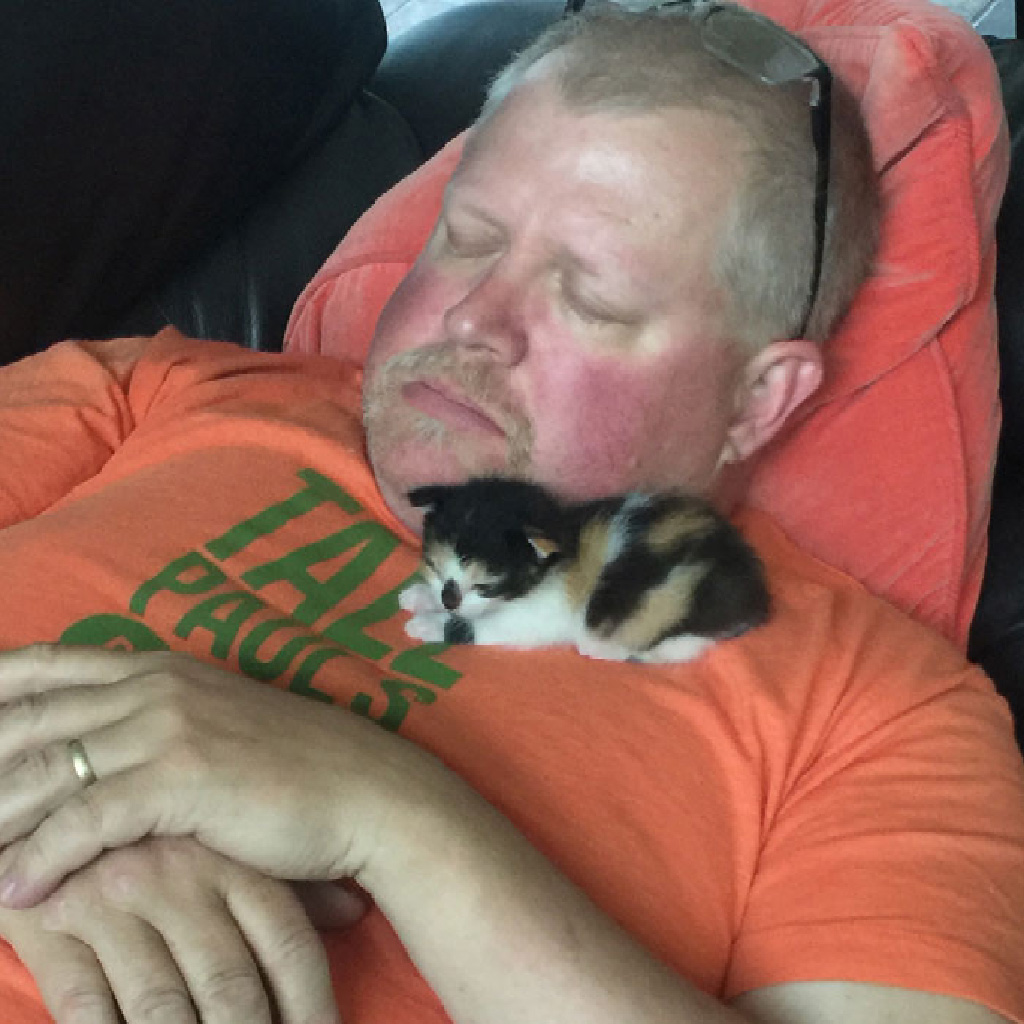 2. My Husband Said He Doesn’t Like Cats. This Is Him Now 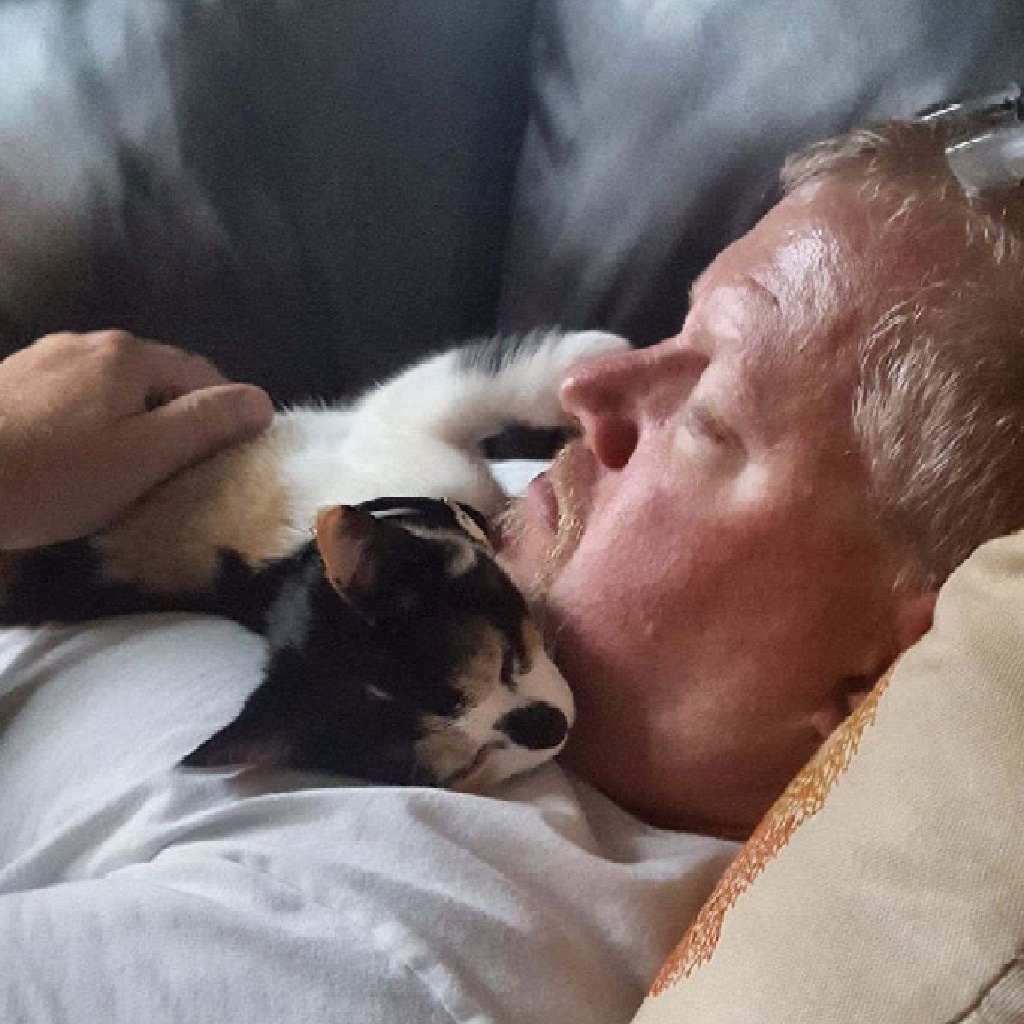 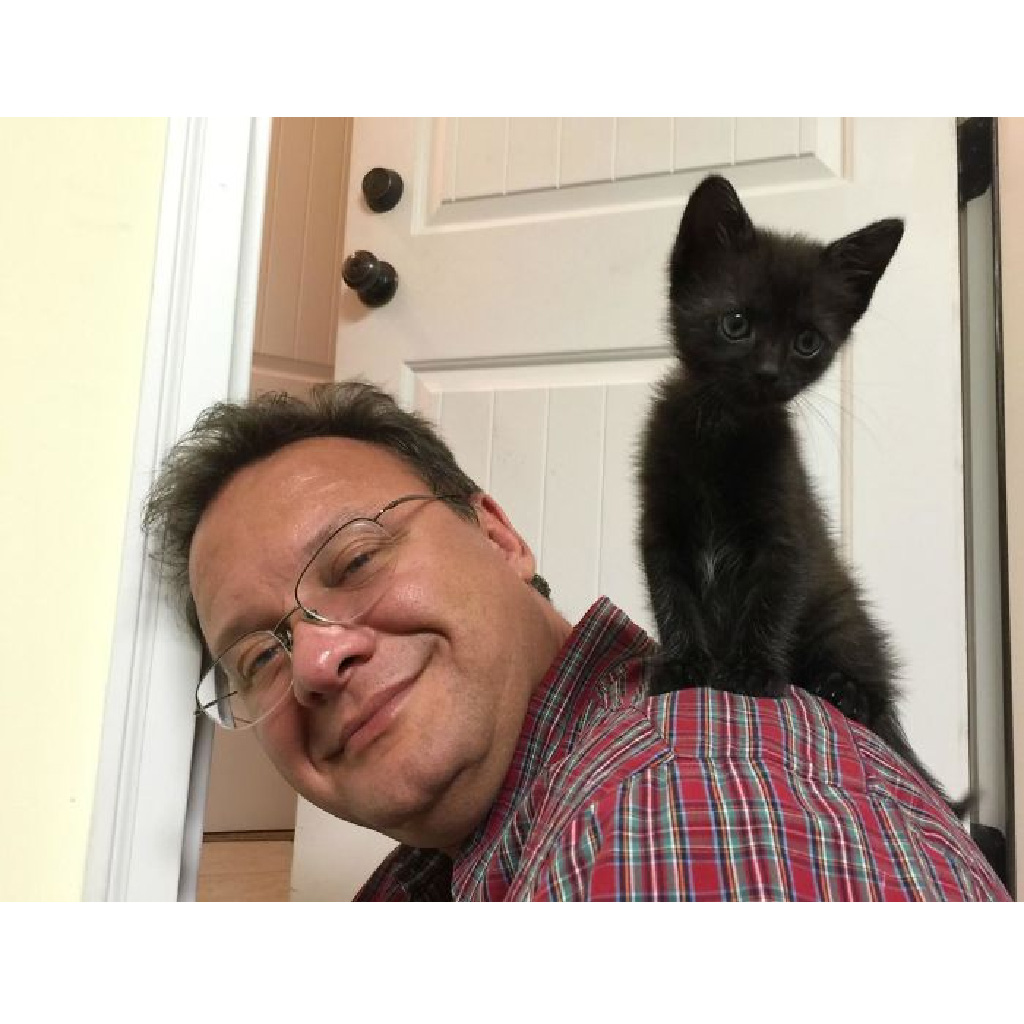 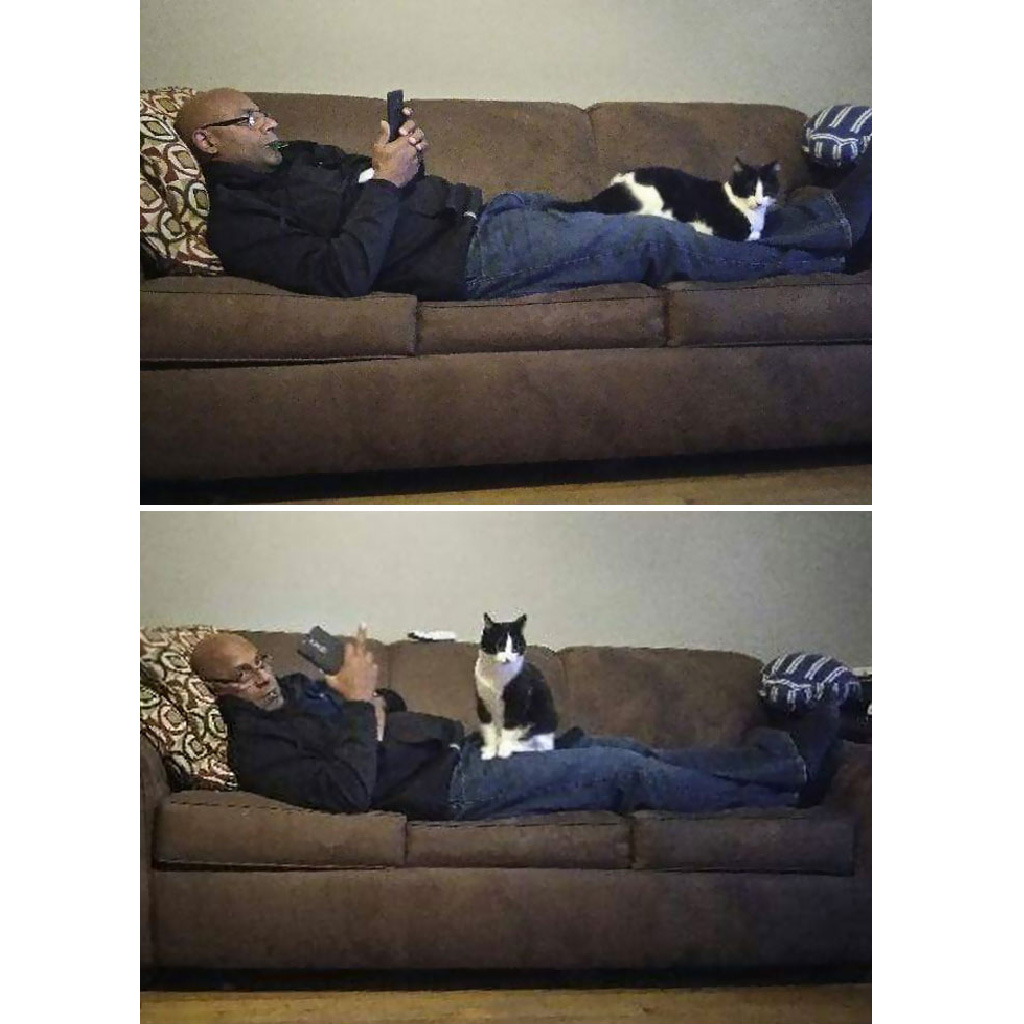 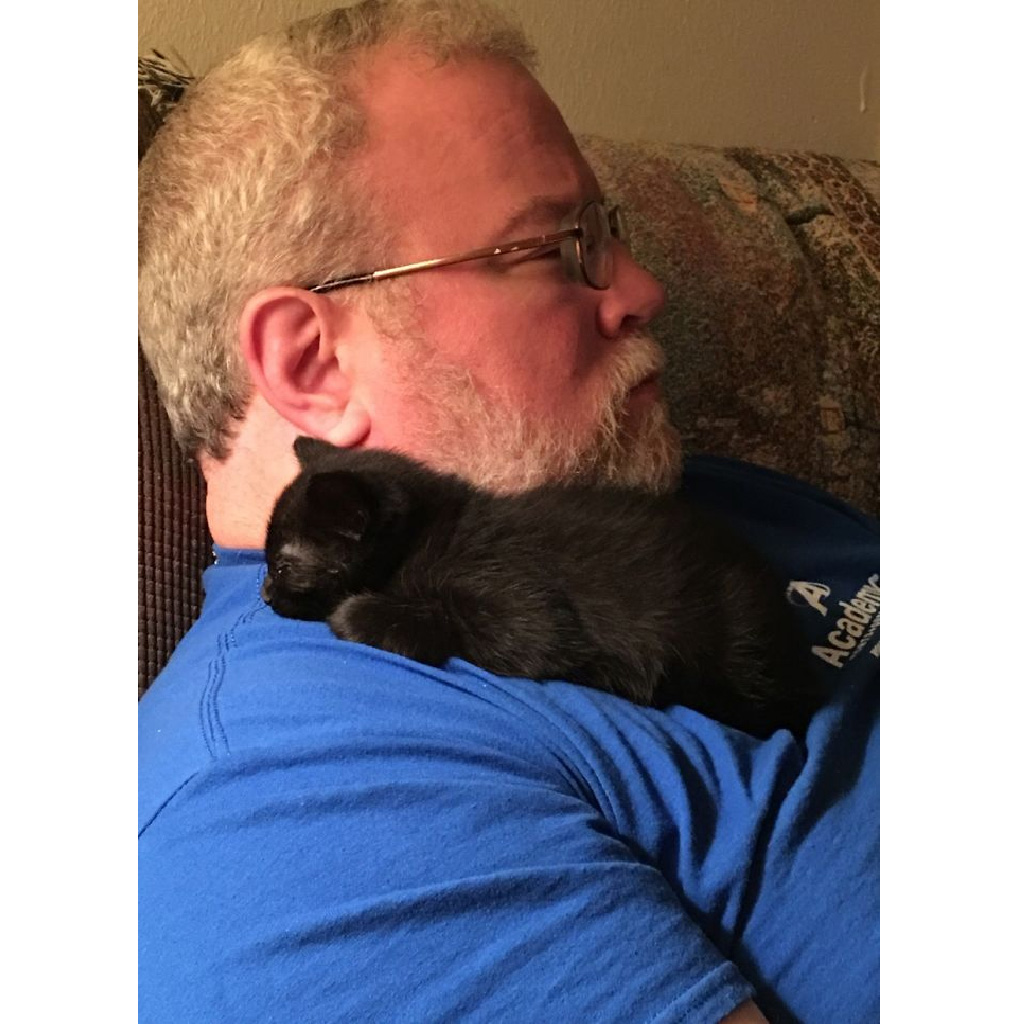 6. My Dad Swears He Hates Cats 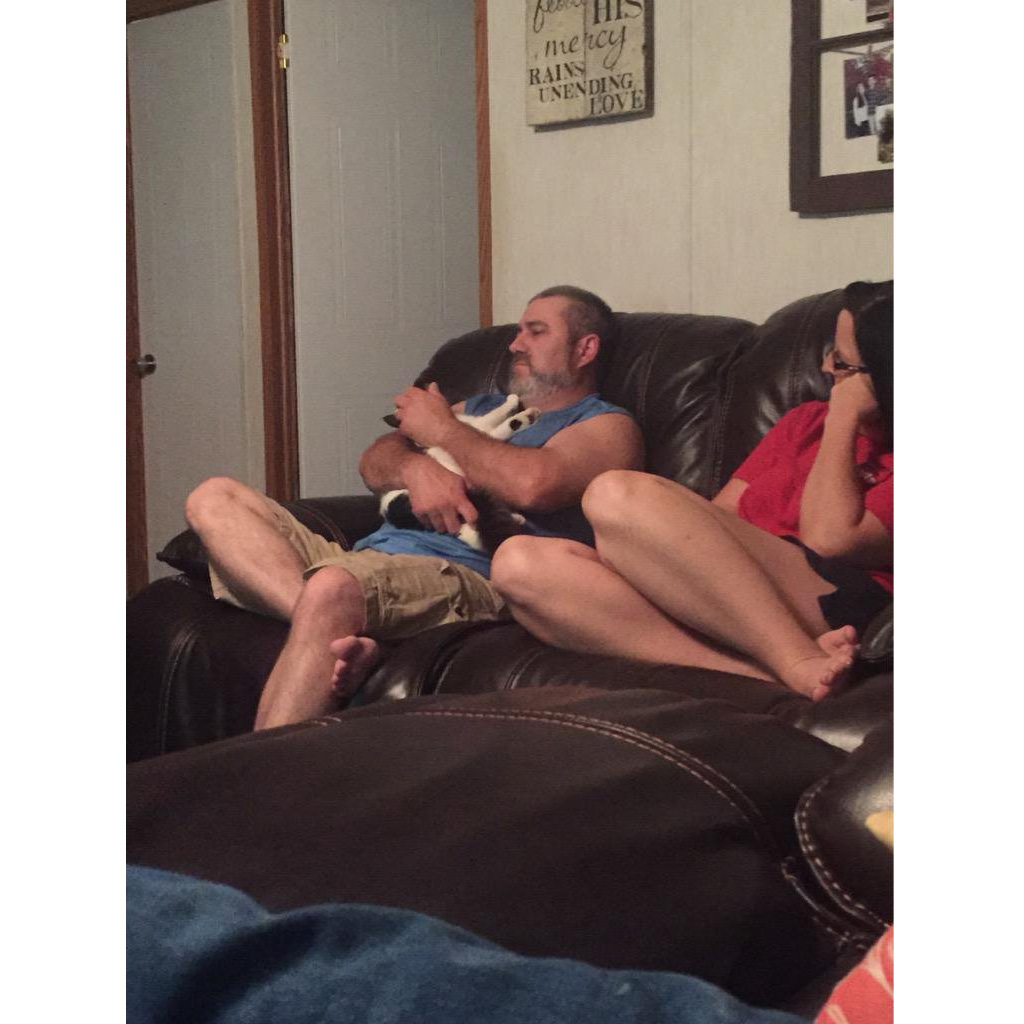 7.  My Dad Never Wanted A Cat, And Look At Him Now 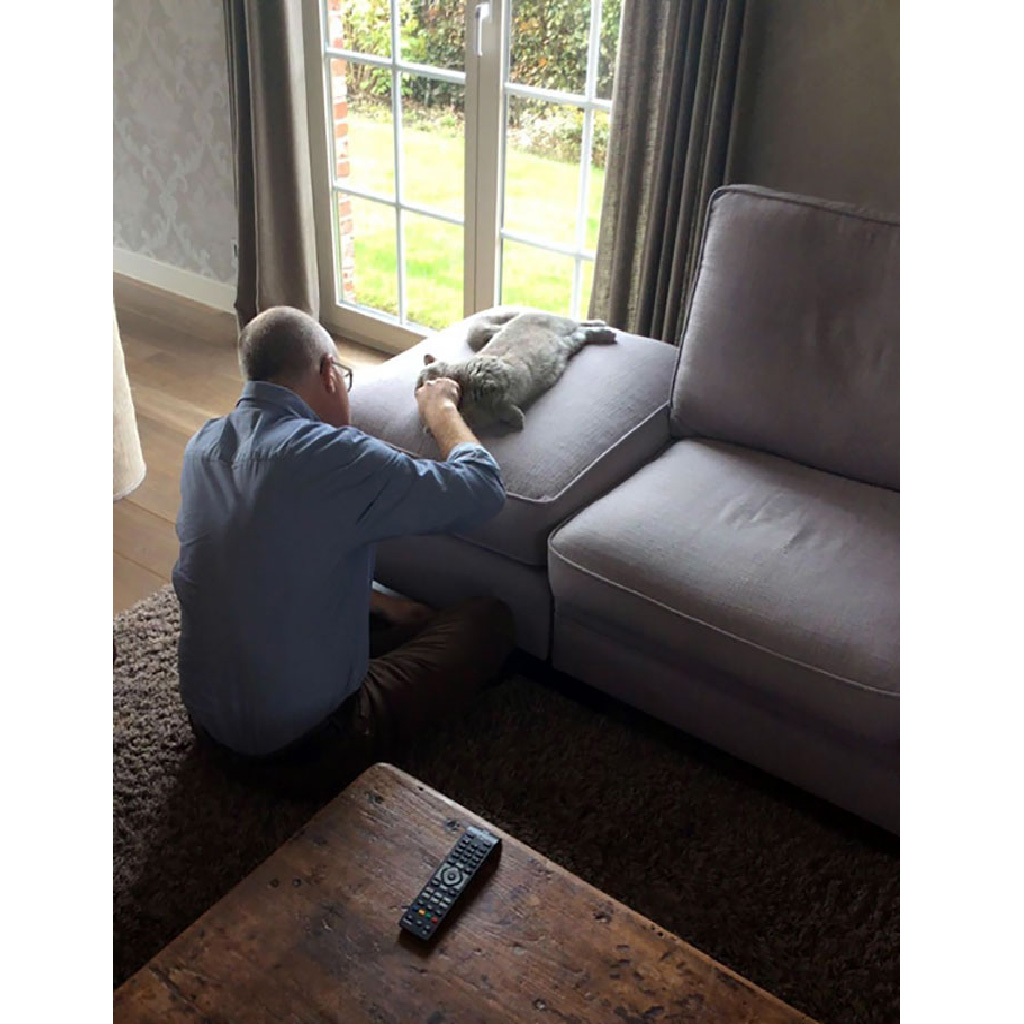 8. My Dad Doesn’t Want A Cat But The Cat Definitely Wants My Dad 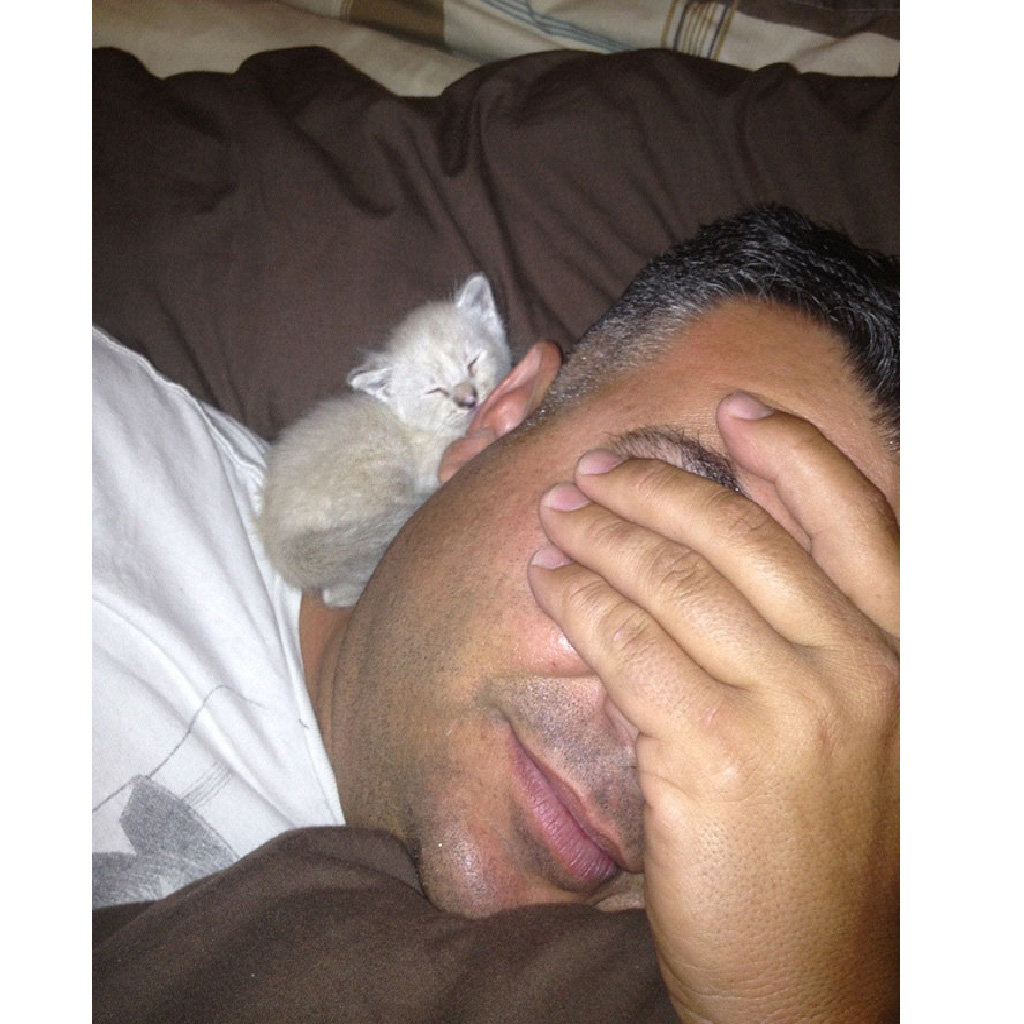 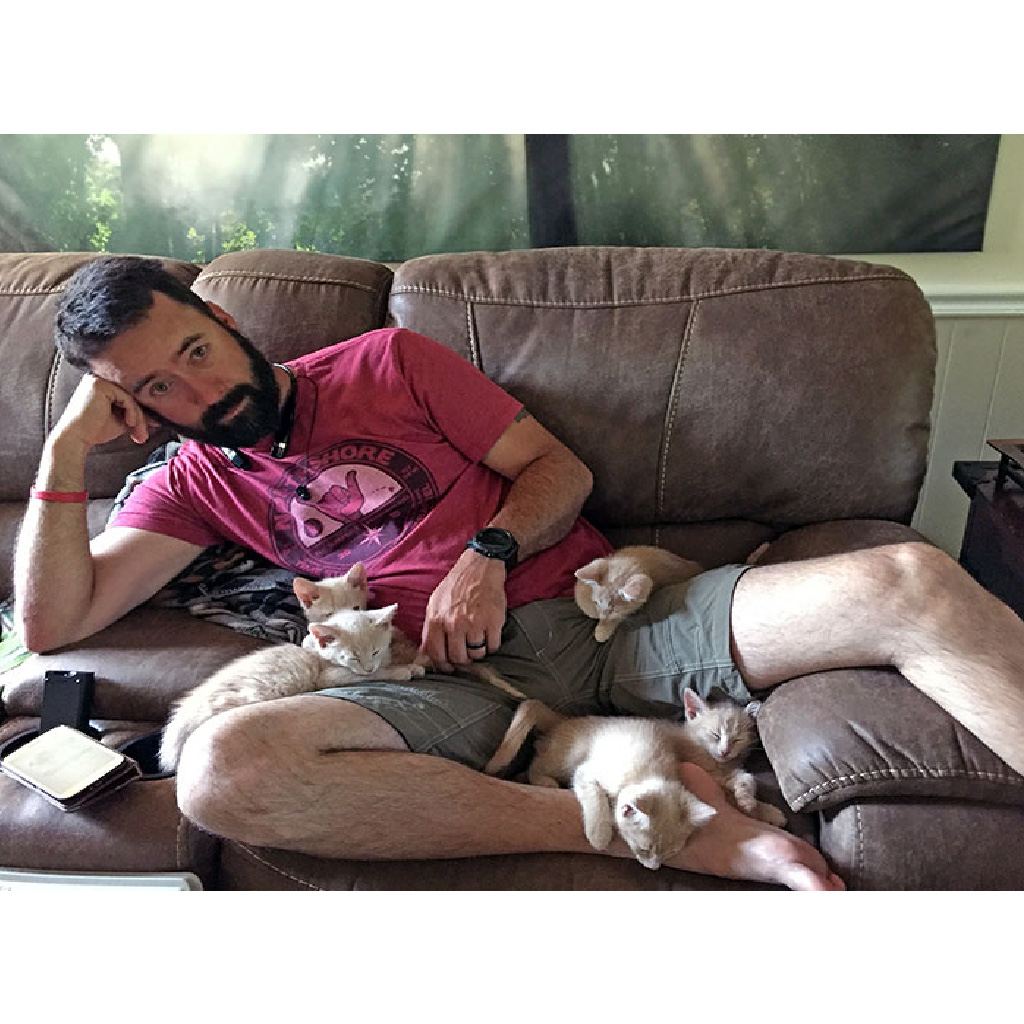 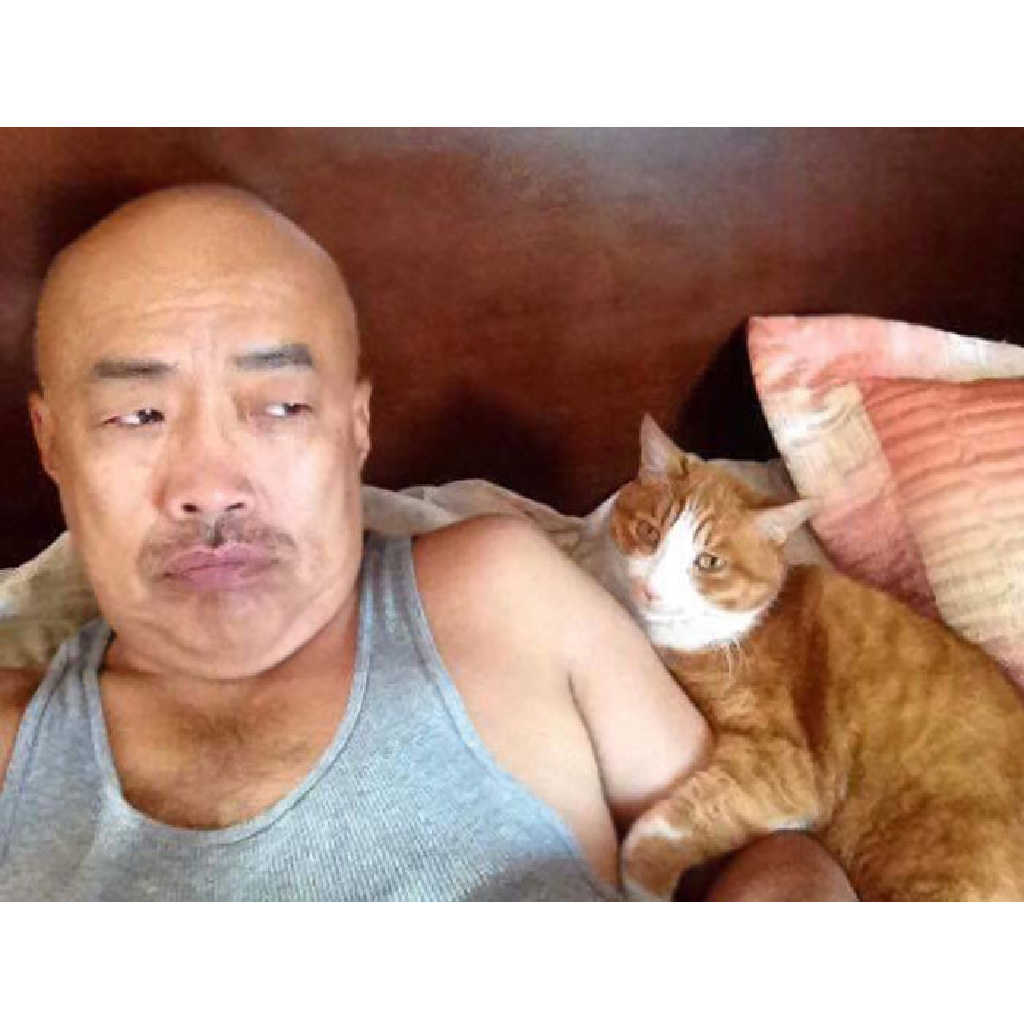 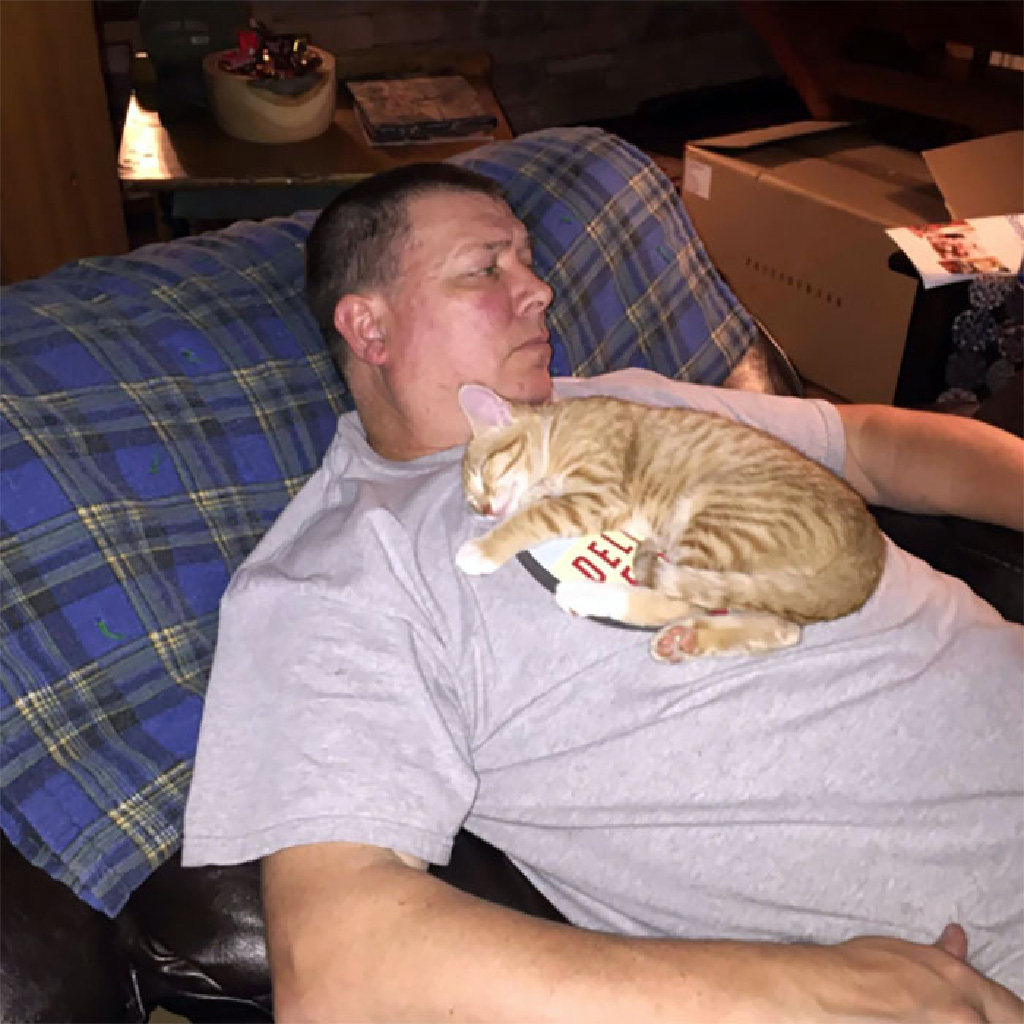 12. My Dad Swears He Hates Cats 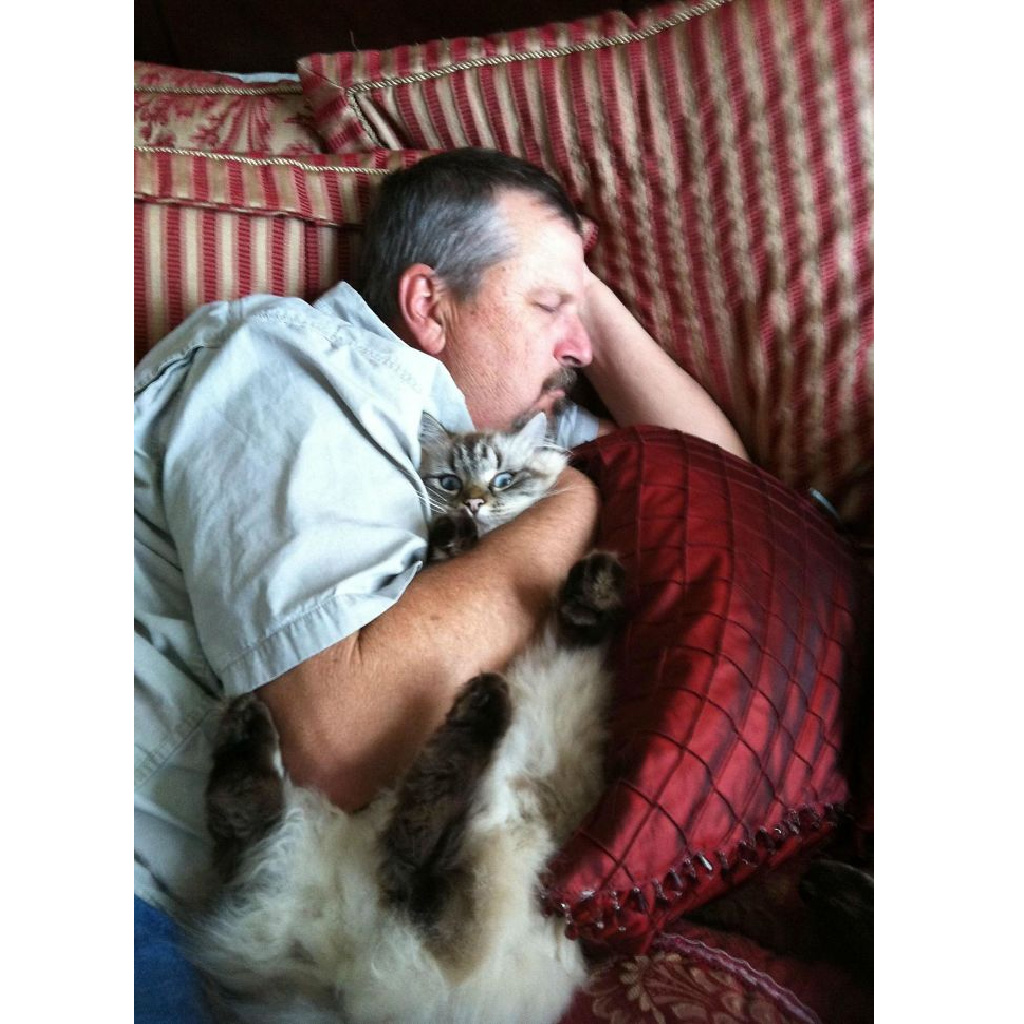 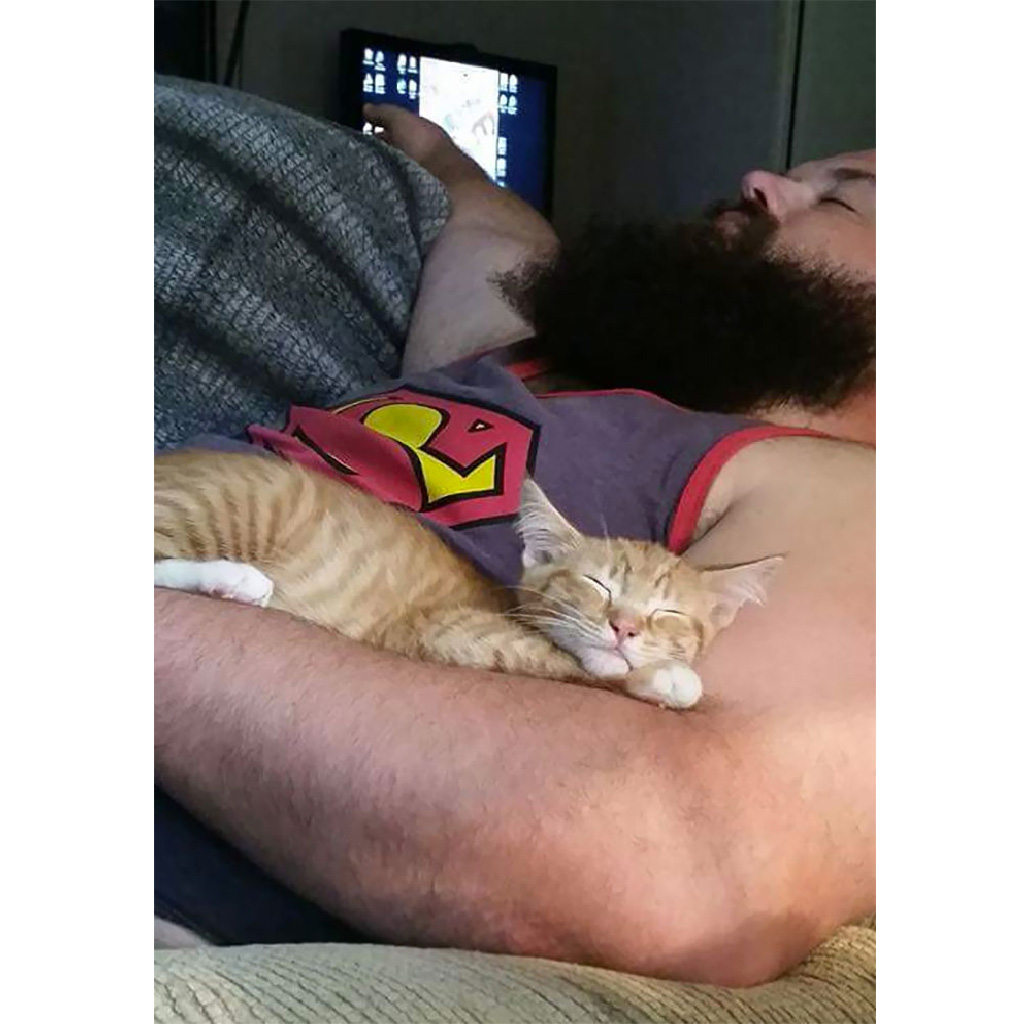 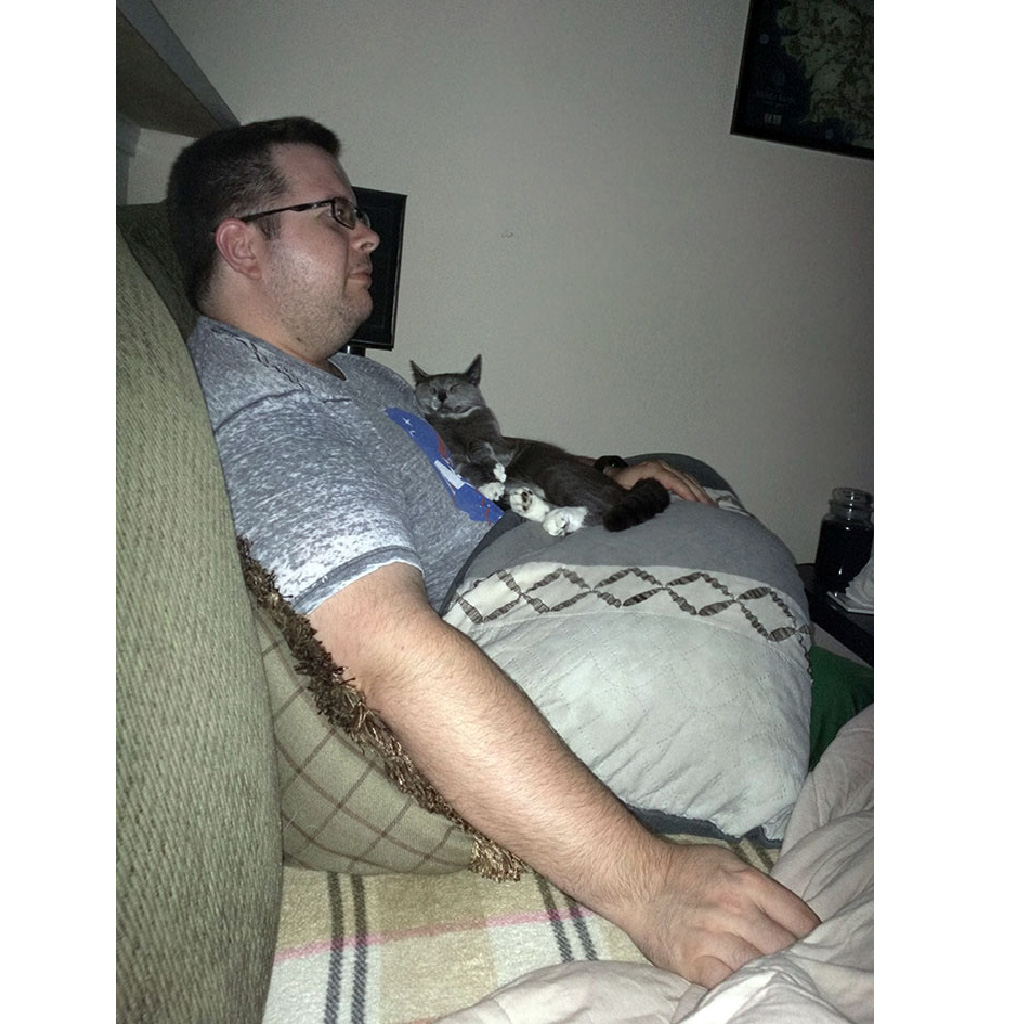 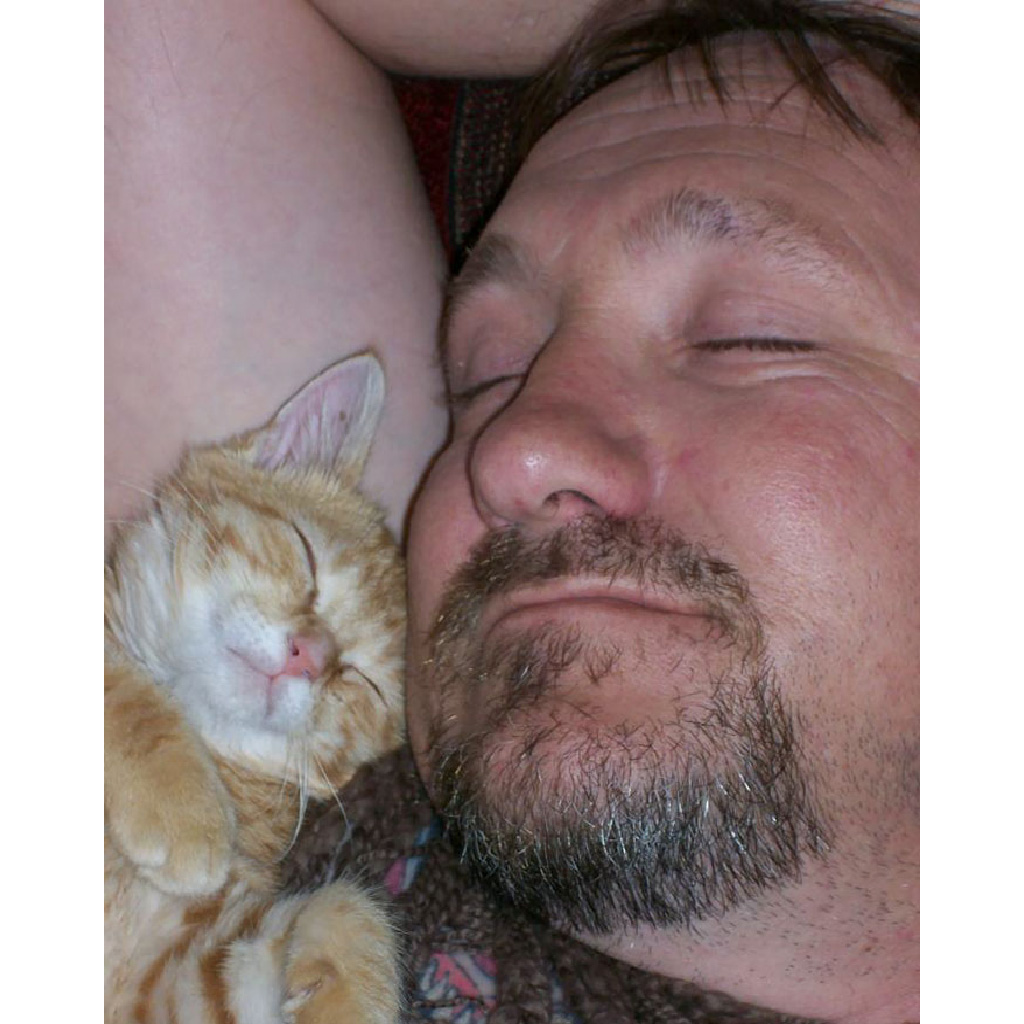 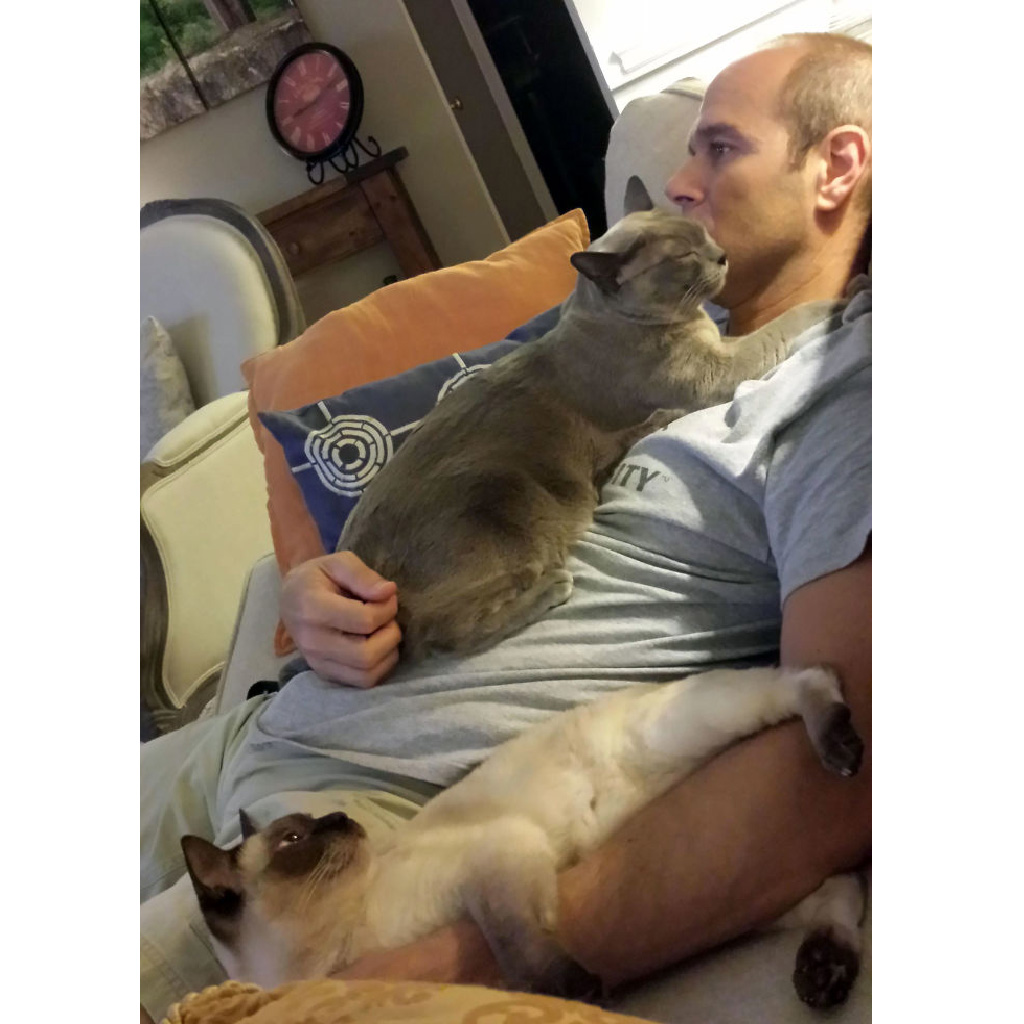