This little white kitten named Blanquis may still be less than a year old, but she already knows better than most what it means to have an open heart.

Last December, Yessica Rodriguez found Blanquis stranded on the streets near her home in Altamira, Mexico. The kitten was so young at the time, her eyes had yet to even open — so Rodriguez took it upon herself to fill in for Blanquis’ mom, raising her as a member of the family. 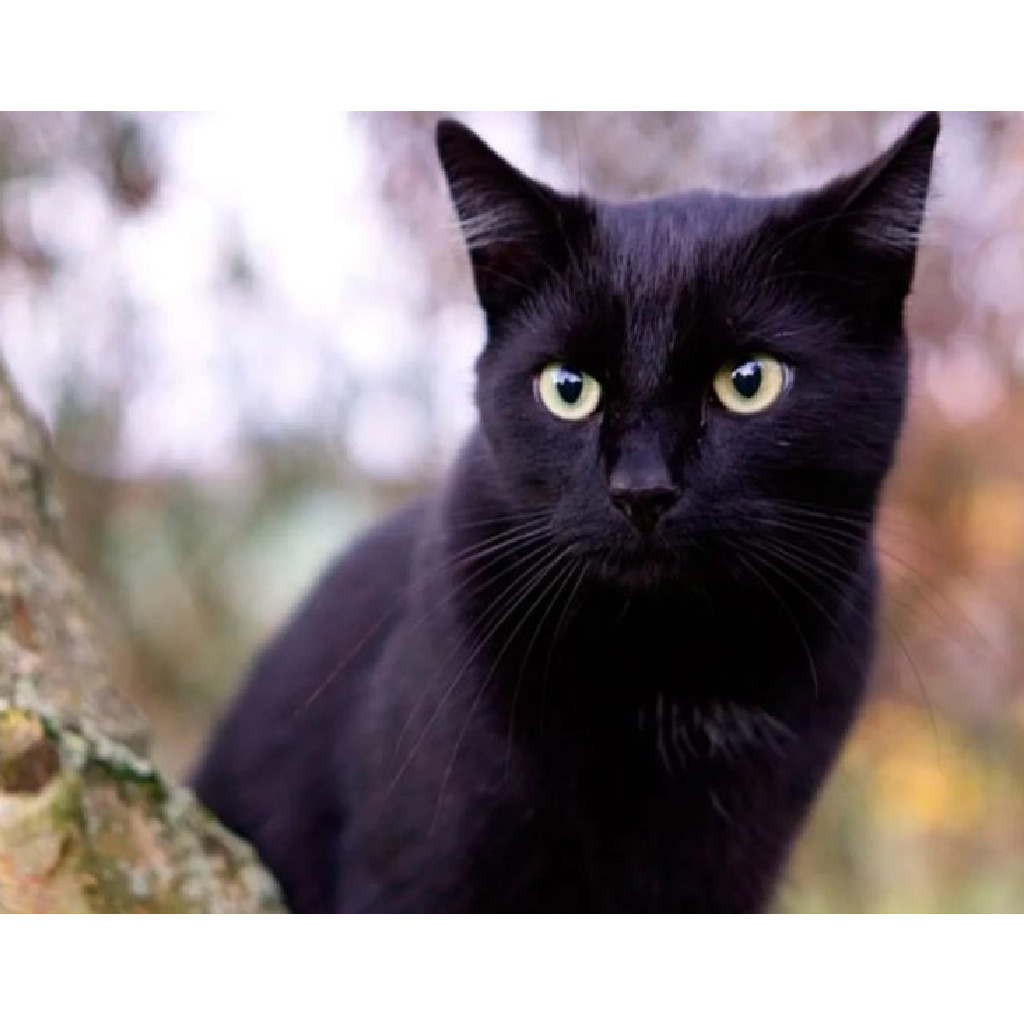 Blanquis has blossomed into a beautiful youngster, and she had apparently taken note of the love that made that possible.

When these marsupials are young, they resemble mice, but when Blanquis in this story met paths with one of them, she couldn’t help but assume it was a lost son and adopted him as a kitten. 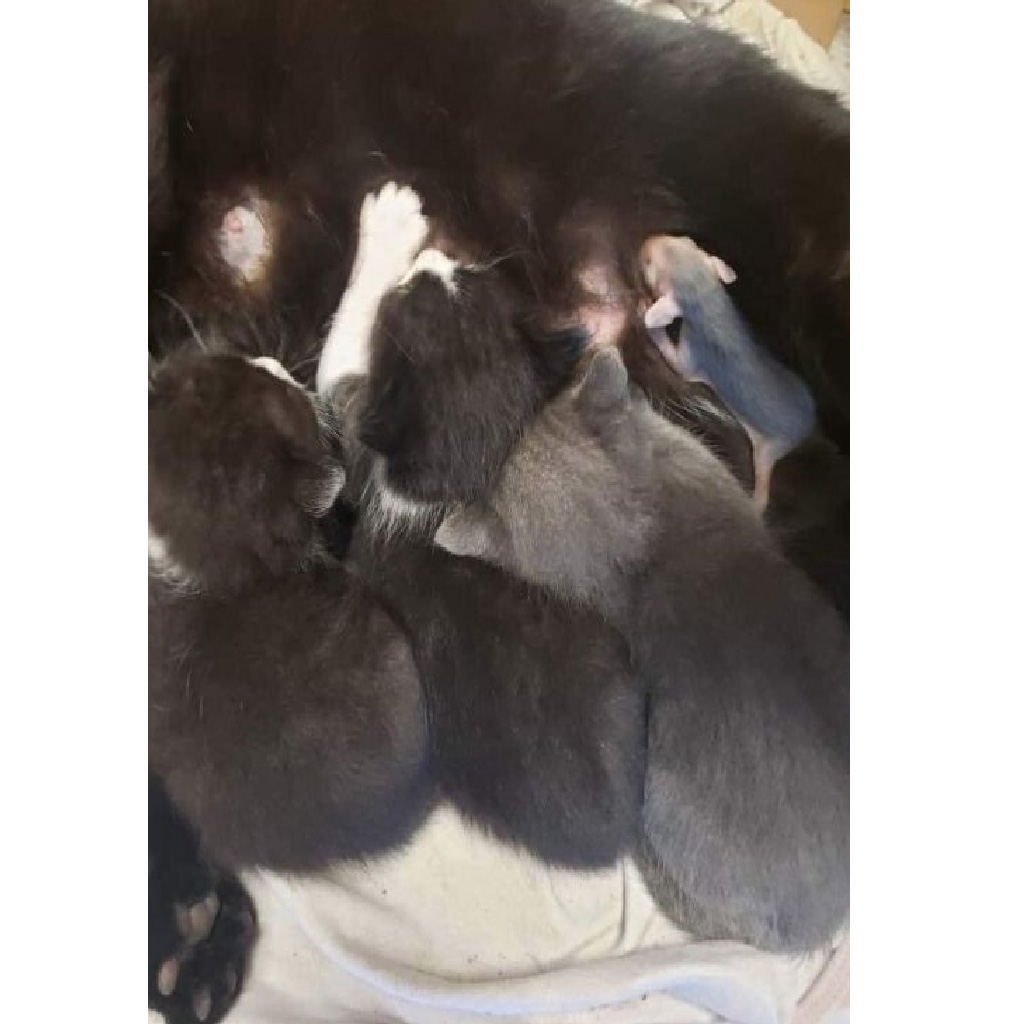 The feline discovered the opossum in the garden and decided to adopt it as her baby; the important thing is that she is no longer separated from her and they do everything together.

Rodriguez couldn’t believe her eyes. Indeed, Blanquis suddenly had a tiny passenger. It’s unclear where exactly Blanquis had discovered the baby opossum, or how he came to lose his mother, but the little guy was clearly in need of a parental figure.

“They discovered a young possum in their yard that had apparently fallen from its mother.” “The mother kitty adopted it as one of her babies, but she doesn’t understand why this small ‘kitten’ follows her around all the time,” they said in the newspaper.
“Much to my surprise, it was a baby opossum,” Rodriguez said.

So, Blanquis had evidently allowed him to climb upon her back and carried him to the safety of her home. 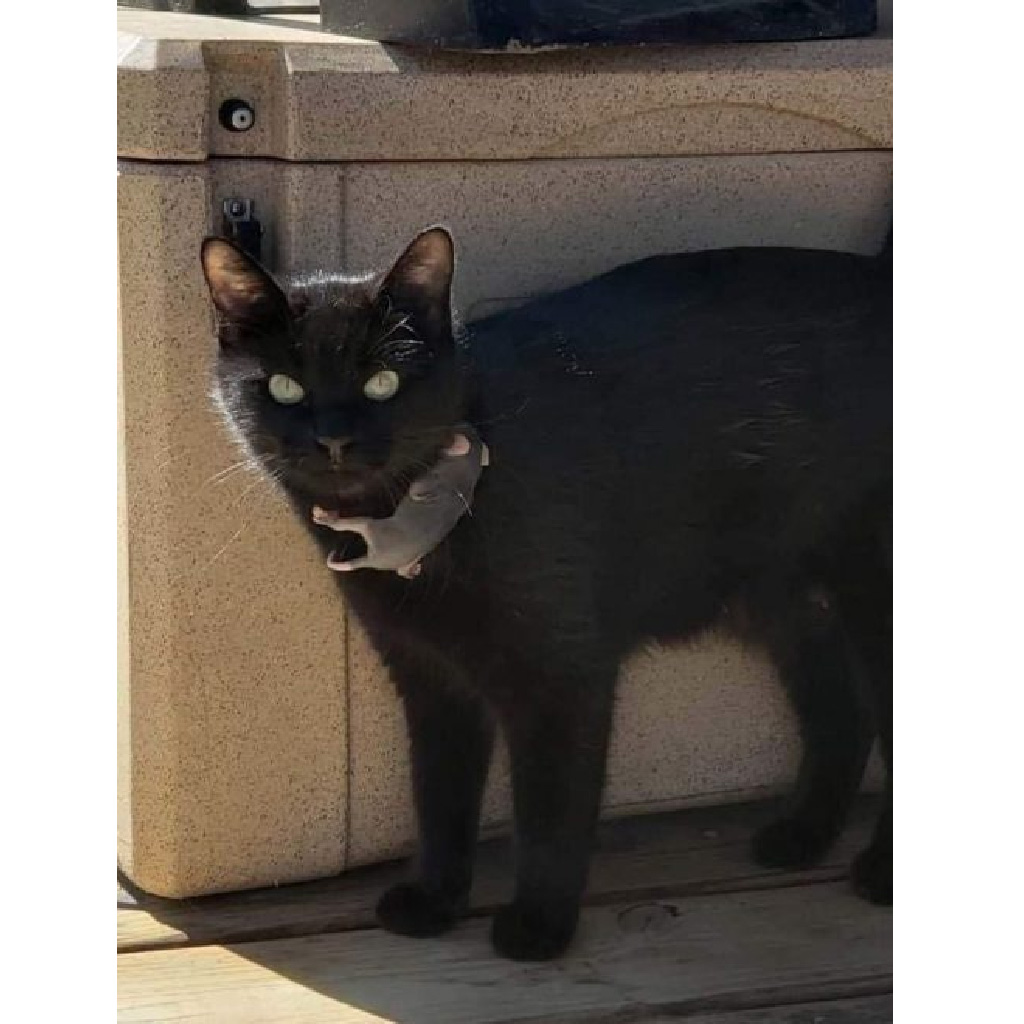 “I know that this is how their mother transports them,” Rodriguez said. “Blanquis brought him to me.”

Blanquis isn’t able to feed the opossum herself, but she still dotes on him as if he were her own.

Although the baby opossum will likely only be with them temporarily, seeing Blanquis save him and keep him cozy and safe for the time being has been a powerful experience for Rodriguez — knowing the kitten is continuing the legacy of love that began with her own rescue.

“It feels to me like a token of appreciation. It is very tender,” Rodriguez said. “We love Blanquis very much. She is very special.”.