All cats are beautiful in their own way, but some have truly unique features that make them stand out and even become viral stars online.

Like one “masked” cat, who has been warming hearts all of the internet with his unique facial marking. 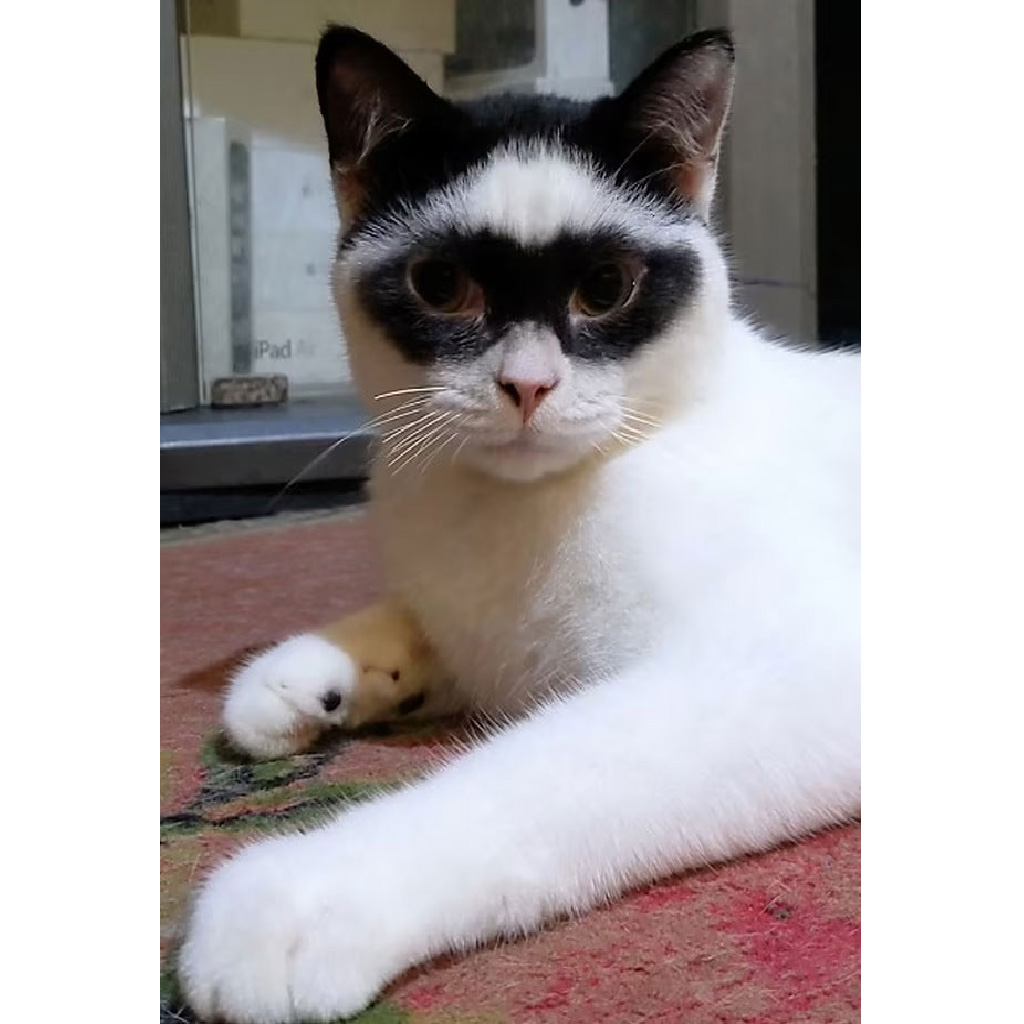 The 9-month-old Persian kitten, named Boy, belongs to Indraini Wahyudin Noor who shares plenty of photos and videos of the feline on social media.

Since posting about Boy, Noor’s TikTok has amassed nearly 300,000 followers! People just can’t get enough of the “Zorro cat,” as he’s been nicknamed. 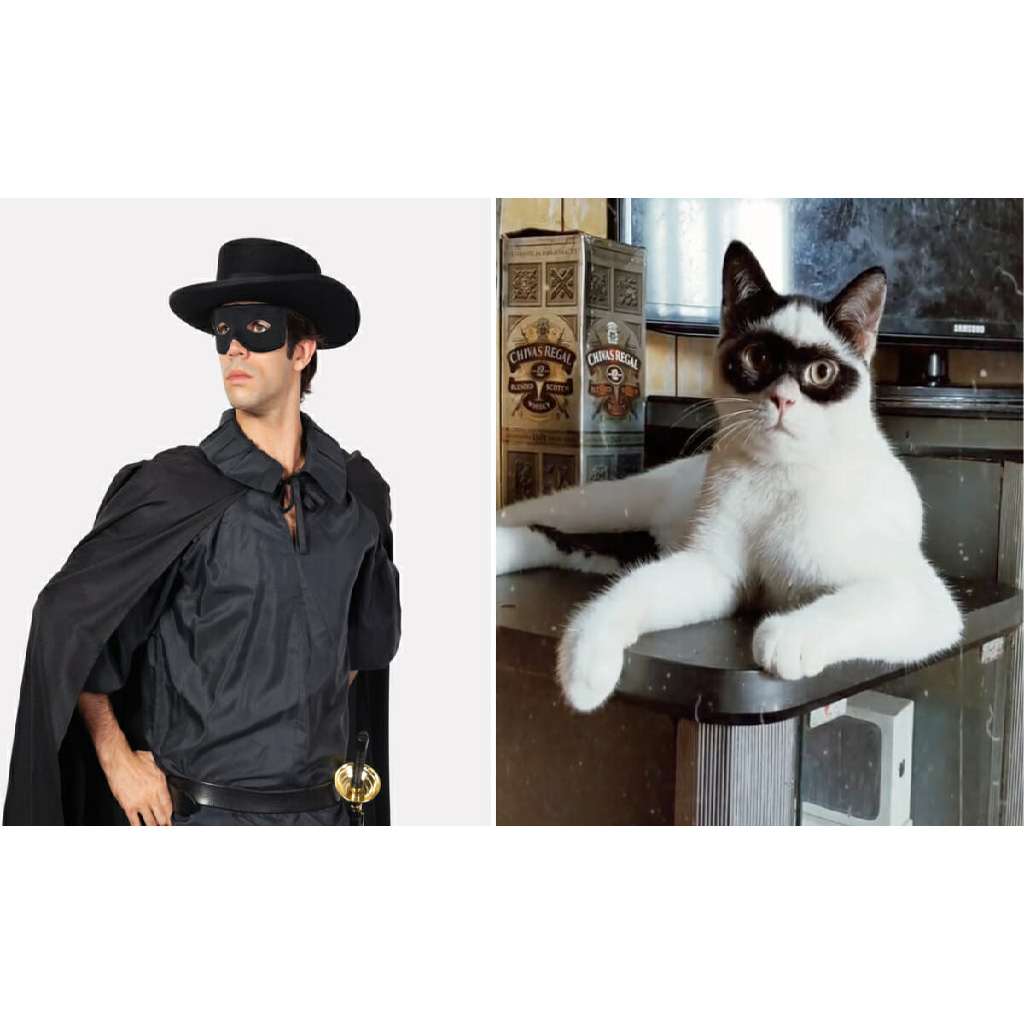 The nine-month-old Persian kitten has a distinct black patch surrounding both eyes that looks just like the iconic mask of the hero created by American “pulp” writer Johnston McCulley in 1919.
Zorro is known to defend commoners and indigenous people in California against corruption and evil villains. He does so while dressed in his iconic and signature all-black costume that’s complete with a cape, a hat, and a face mask that covers his eyes. 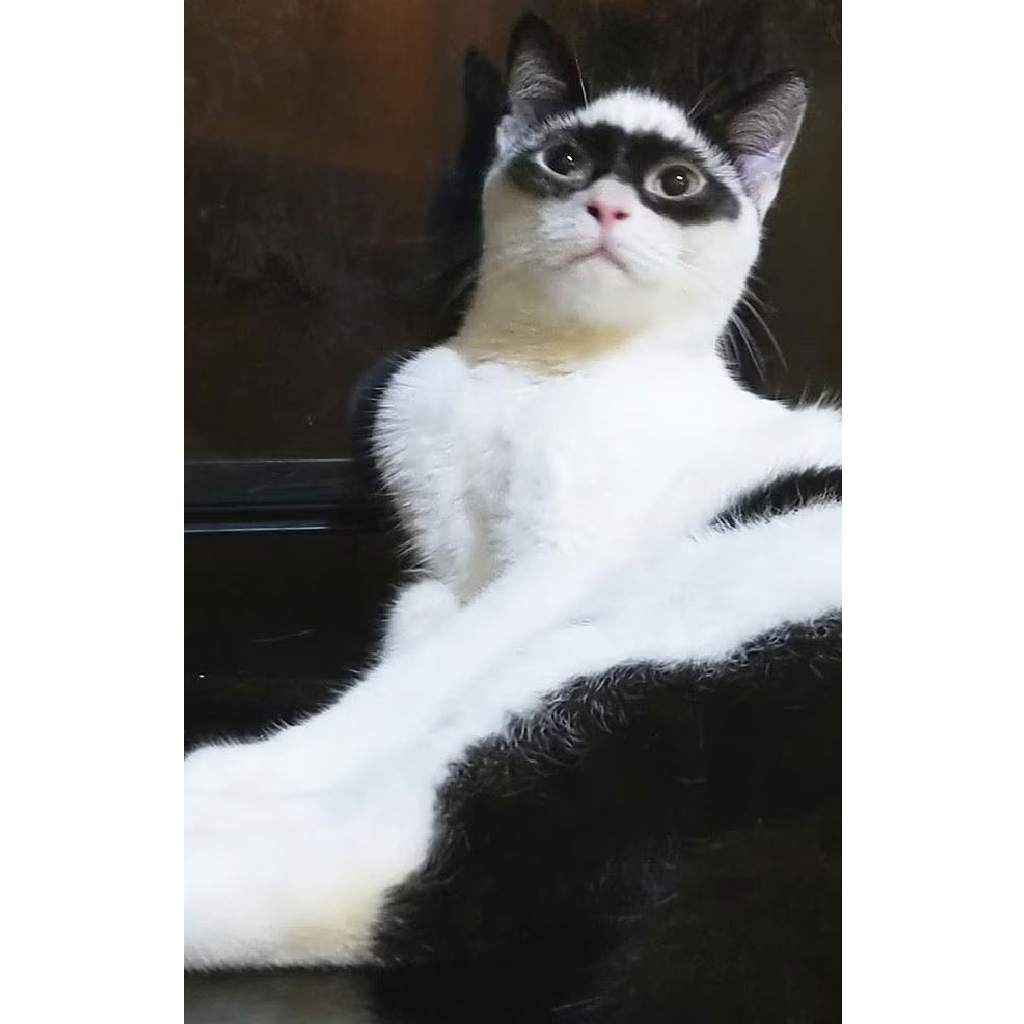 He isn’t too different from a regular cat, as Noor says, “He always wants to be petted, cuddled and held. He likes to play a lot, but he hates being bathed each week. 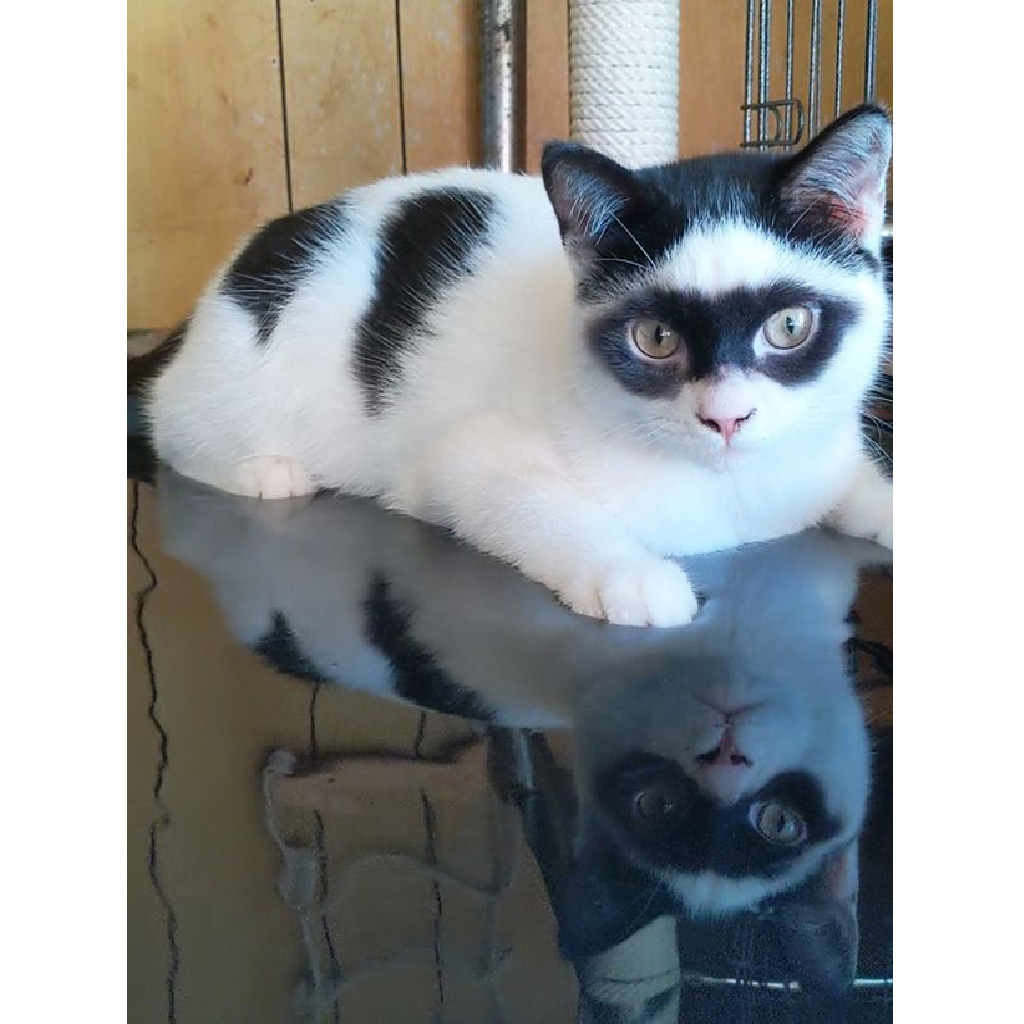 According to the people, Noor says it’s not just on social media that people draw the comparison between Boy and Zorro. People who meet the cat often comment on the resemblance and even Noor thinks he looks like Zorro! 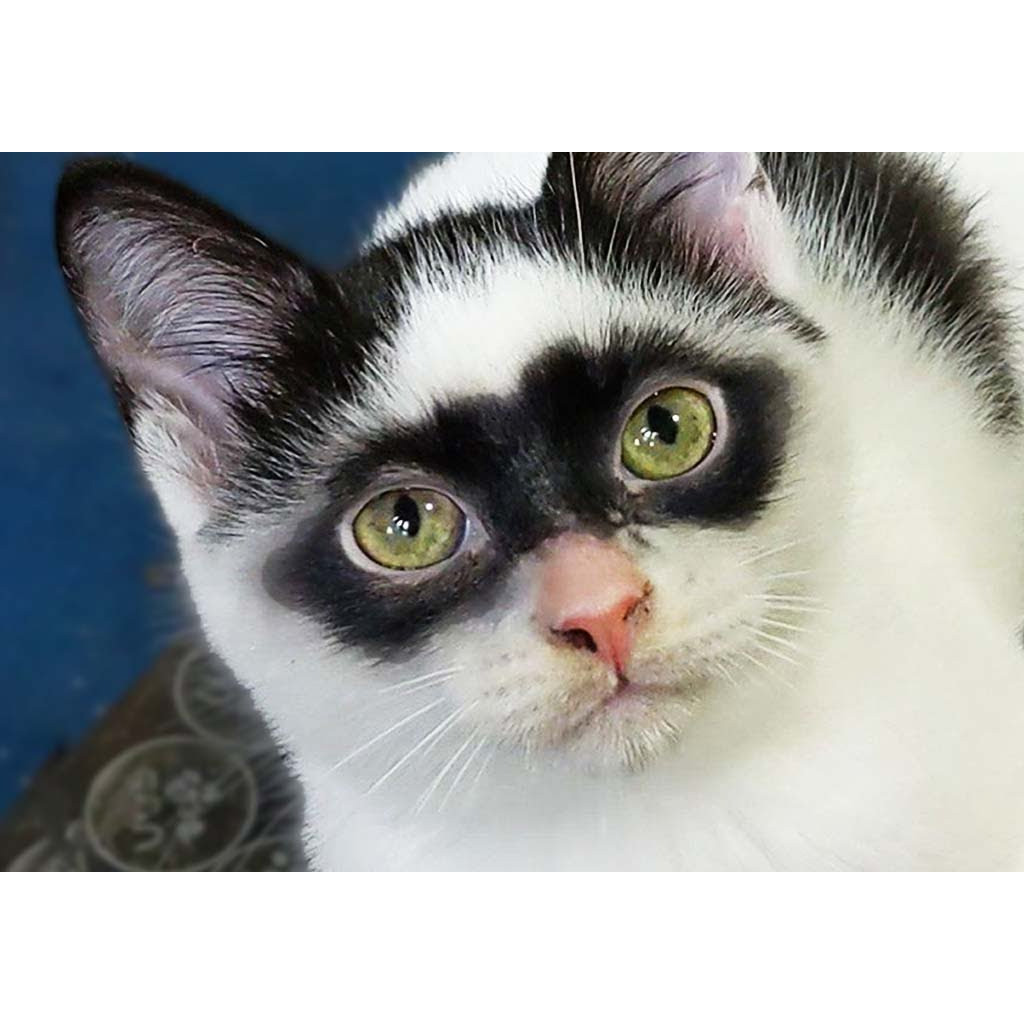