Trust isn’t given; it’s earned. As a general rule, humans understand that it takes time and intention to build trust in a relationship. What many humans don’t understand is a trusting relationship isn’t something unique to us. Dogs, especially strays, need time to trust and build relationships with their own kind and humans.

An unbelievable rescue tale not only demonstrates why it’s always worthwhile to put in the effort to create trusting relationships but also how difficult it may be to do it.
During the course of their daily walks along the path in the neighborhood, a married couple always encounters a dog that seems to be all by himself. The husband Joe has characterized the creature as “a huge, starving-looking dog that was peeking his head out of the woods.” 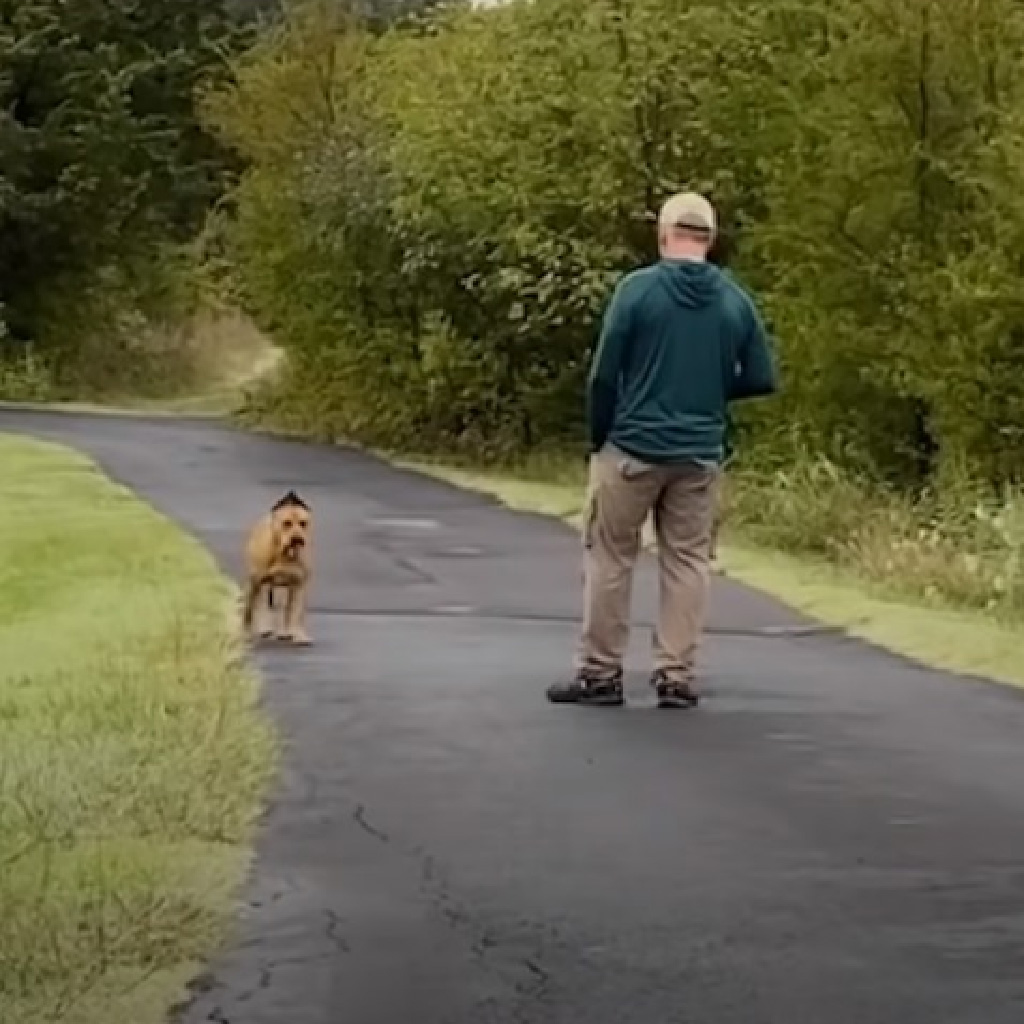 When the guy saw the dog, he assumed it was a stray since the neighborhood in which he lives is notorious for being a place where people leave their unwanted dogs, and this sad large boy seemed to be headed in the same direction as the other dogs.

They had no clue how long this dog had been abandoned and lived alone, but they wanted to assist him. There was only one problem: the dog wouldn’t allow anyone get close to him. 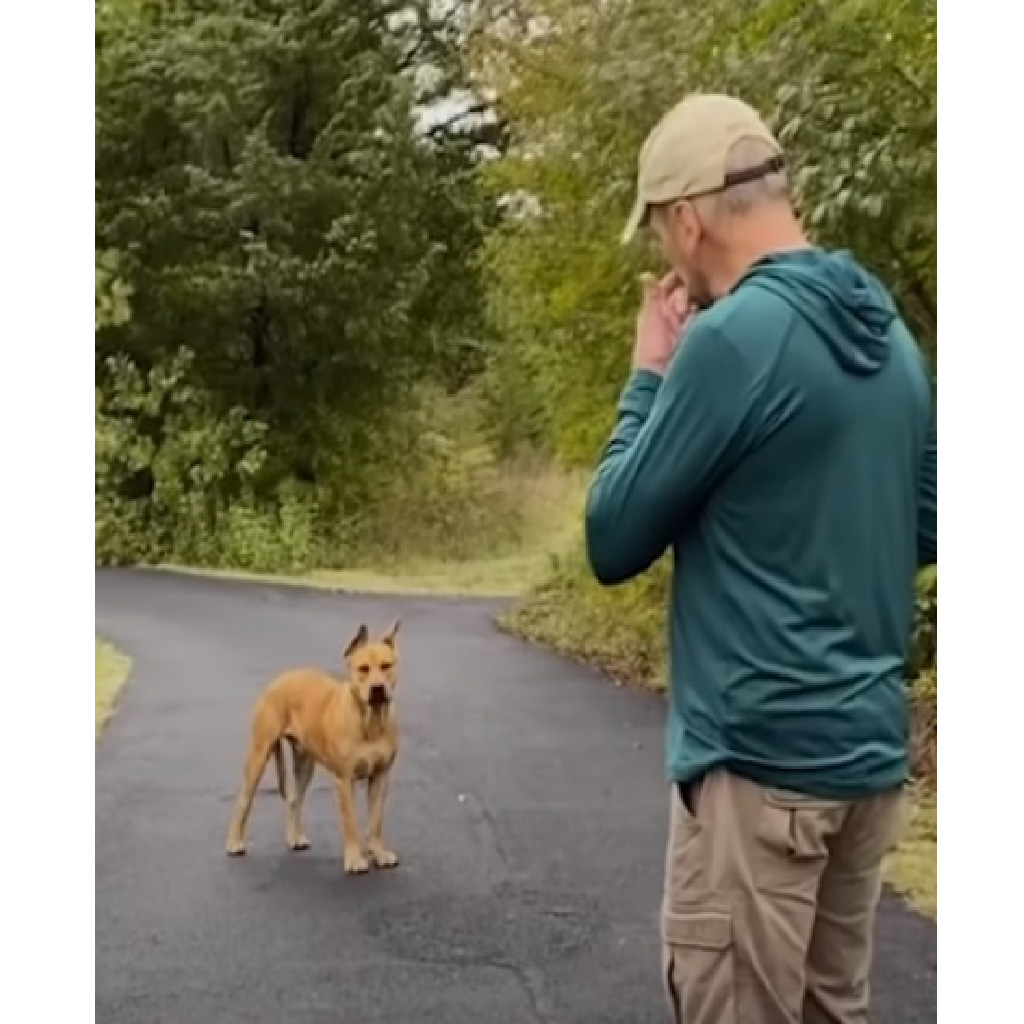 They conceived of a scheme, and they reasoned that there was no surer method to win a dog’s favor than by providing him with food.

Te first thing that Joe tried was bringing the dog food. It’s hard for dogs to find enough to eat out in the wild. The following day, when the couple saw the dog on the street, Joe gently took the food out of his pocket and lay down on the ground, making an effort to seem as non-threatening as possible to the dog. In a moment of tension, the dog snatched the food.

The guy put in a lot of effort to trap the dog, but he was unable. After some time, he came up with the name Scooby for the dog. When the weather began to change, the couple was concerned about the dog’s ability to survive.

Scooby remained hidden among the woods for the duration of the snowy winter that eventually arrived. Despite their best efforts, the dog refused to reveal himself to be rescued, and they eventually gave up. 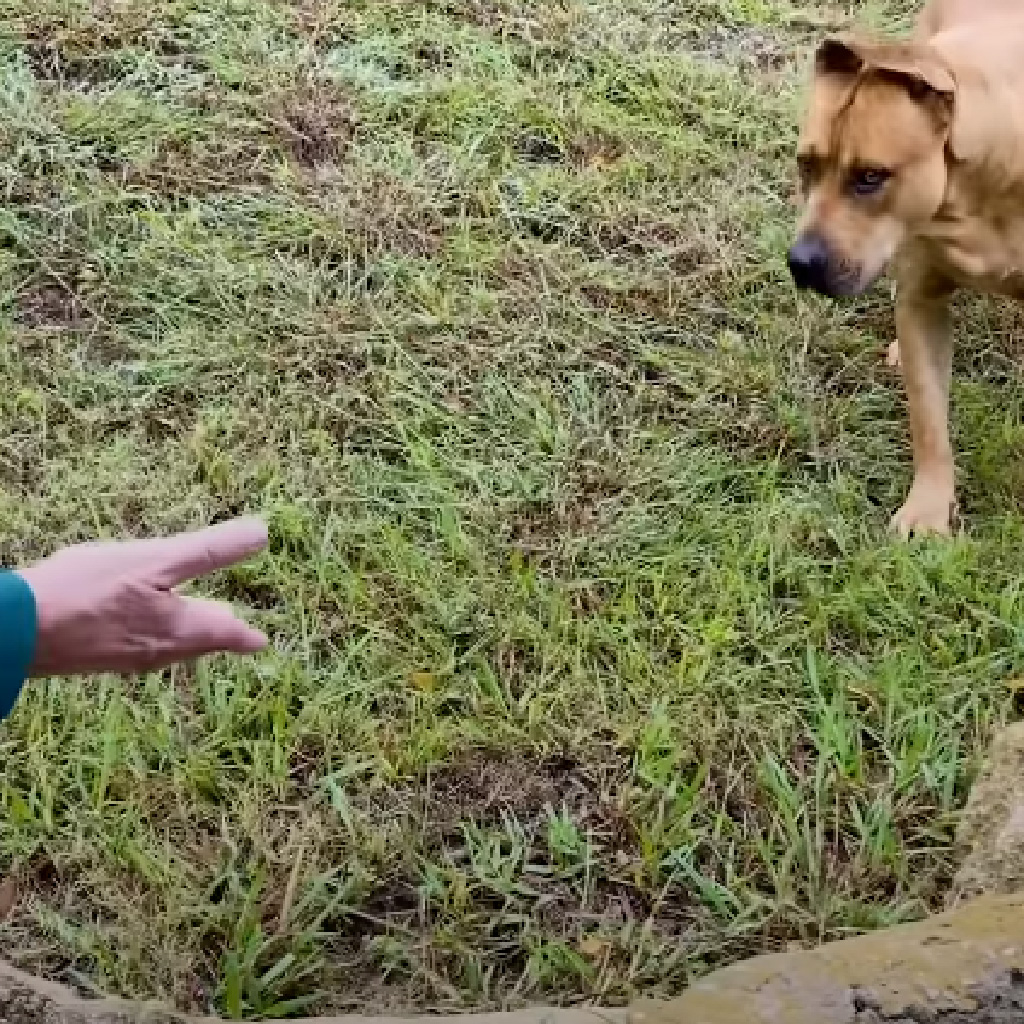 After making it through the winter, the dog went up to the couple as soon as he spotted them and positioned himself so that he was the closest he had ever been to them. This happened as summer began to approach and the dog finally made his appearance.

The dog became more comfortable with them over the course of the week and eventually approached their house. Every day he would wait outside their homes, hoping to see them! The couple let out their own dog, Samson, for a greeting. The two were immediate friends. Weeks later, Scooby finally came into the home for the very first time! 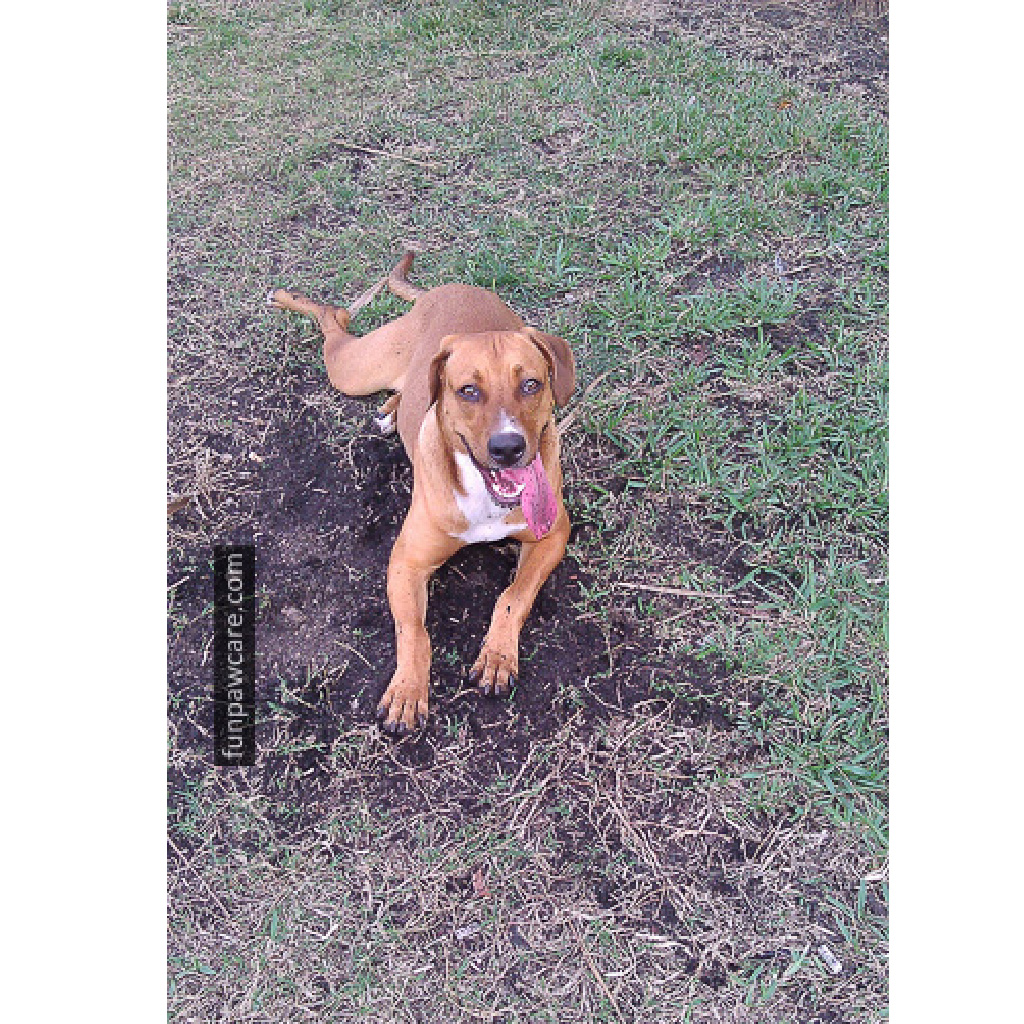 After what seemed like an eternity, the terrified dog was finally let inside the house, and the couple welcomed a new member into their family. Although it took them an entire year to earn the dog’s confidence, the wait was more than worthwhile.