It hurts to see a beloved pet get adopted by another family, though it hurts, even more, to see them being ᴀbusᴇd by people you live with. On the other hand, it will be best for them to be living with a family who will love them more and make them a part of their own.

In a public group on Facebook, a member named Angel Teng shared a story about a dog that belonged to her neighbor. 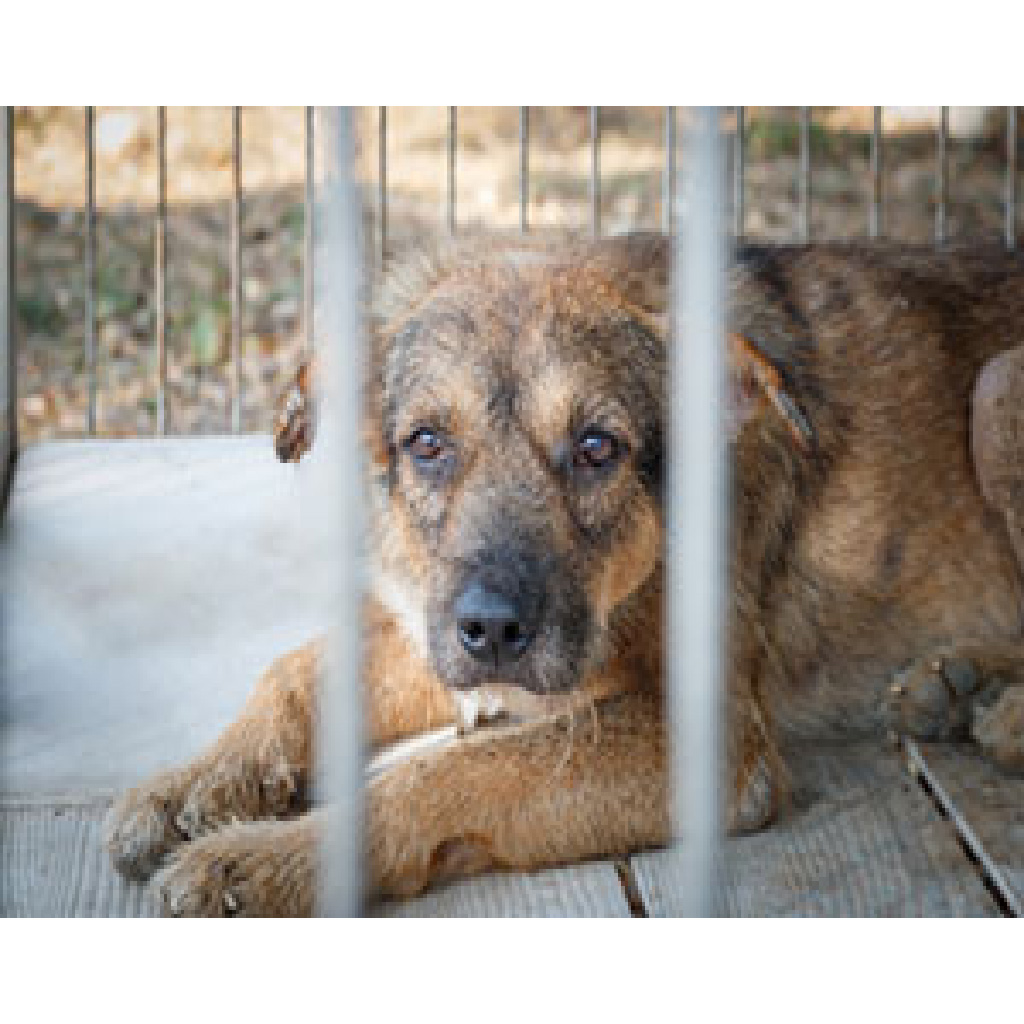 “My neighbor has adopted a dog. The first time we saw it, the dog ran into our house and asked for food. We then returned the dog to the neighbor’s house after it had its meal,” Angel said.

Although she did not own the dog, Angel loved the dog’s daily visits and gave it food to eat.

Angel has noticed that the neighbor would just leave the dog outside, tied up. “The dog cries every day.”

A few months later, the dog seems to be frequently coming to her house – whether to play or to ask for a meal. But one day, she noticed that the dog did not come to her house like usual visits. 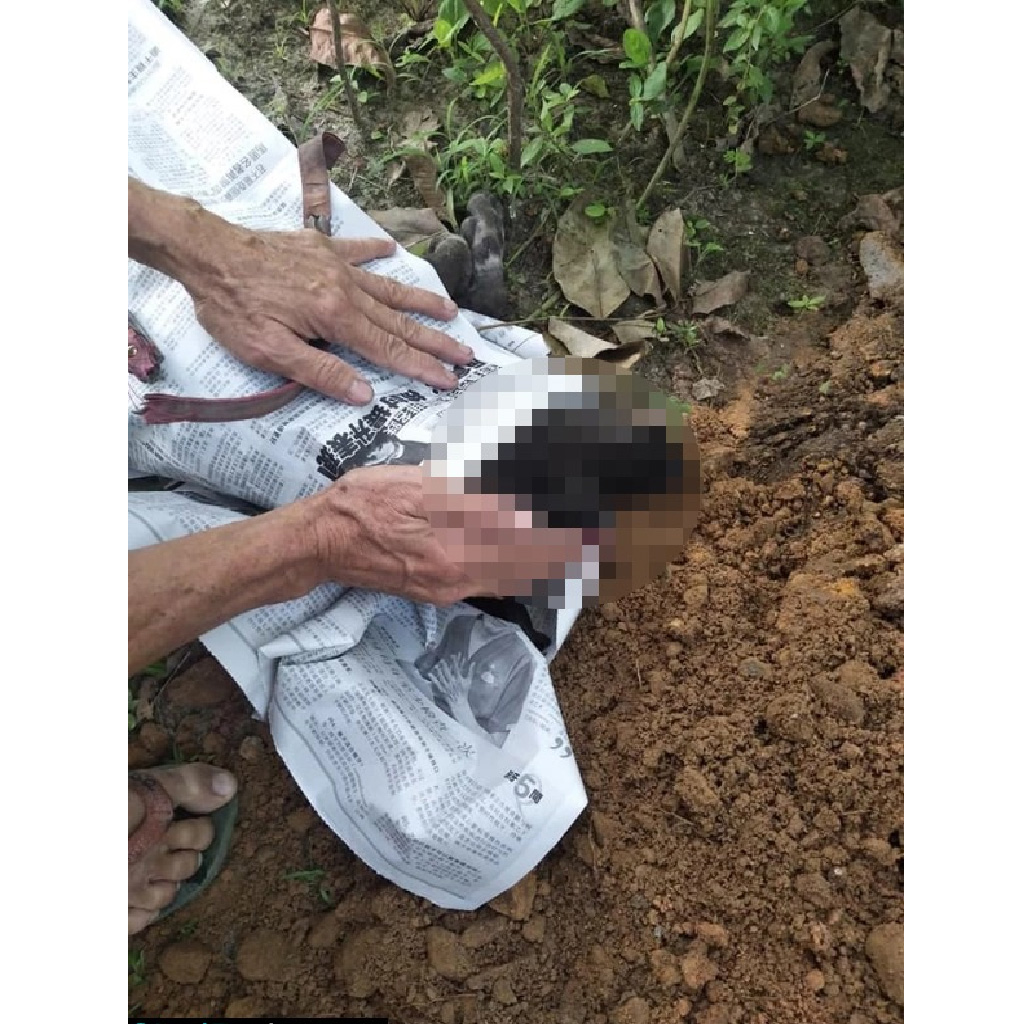 “The dog didn’t come looking for us yesterday and we didn’t see it this morning. My uncle then searched and found the dog dead in our neighbor’s backyard.”

In fact, they learned that the neighbor had only left the poor dog in the backyard and continued to ignore it. 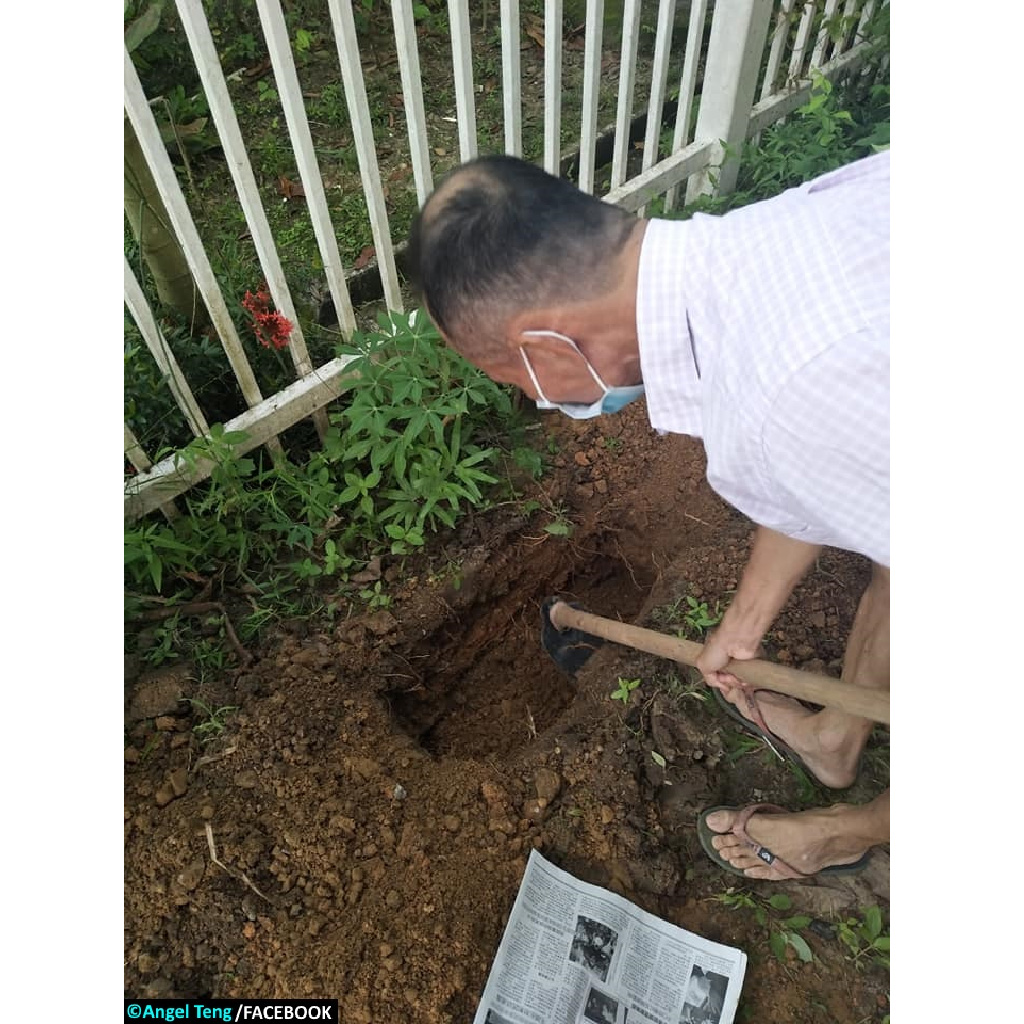 “Why did you just ignore your dᴇᴀd dog in the backyard? If you don’t want to take responsibility, I’ll take it and bury it,” says Angel’s uncle.

His neighbor then replied, “If you want to, then take it!”

Angel’s uncle then dug a hole in their backyard and put the dog inside.

According to Angel, after ʙᴜʀʏɪɴɢ the dog, her uncle whistled for the dog’s spirit to crossover calmly. 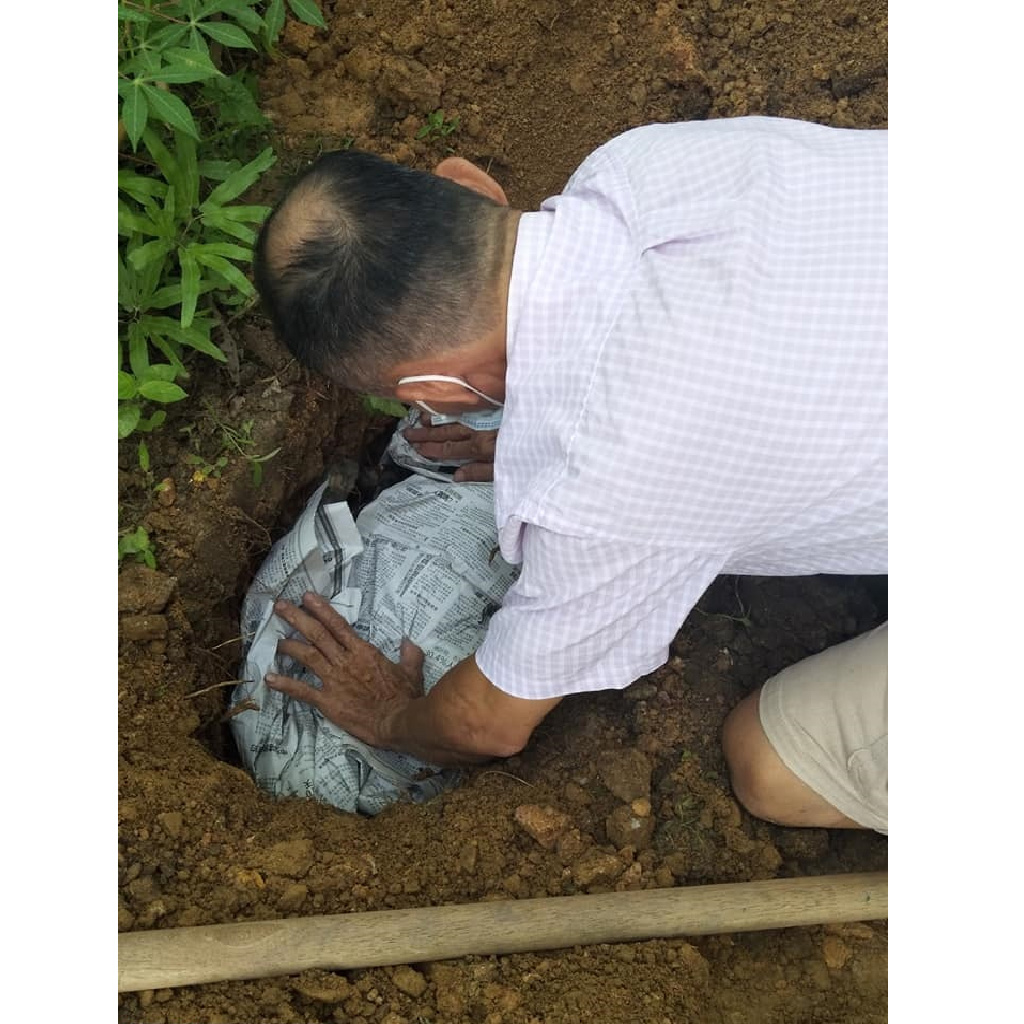 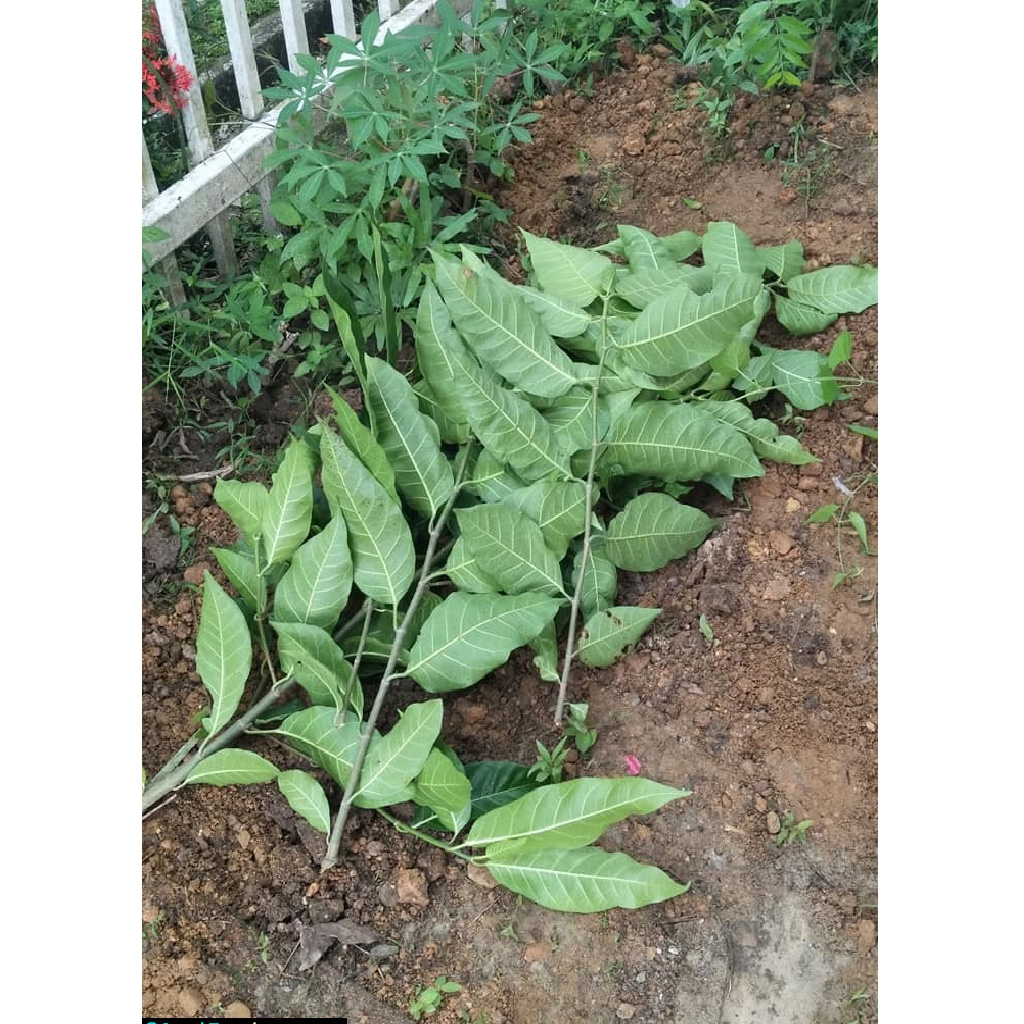 “You have to treat them well, take care of them as best you can. Don’t be cruel and think that giving them food, but ignoring them is enough. Dogs know how to feel, too, and want to be needed and loved. If you will just ignore them and leave them to diᴇ, why did you choose to adopt them in the first place?”