You can’t measure is love with money. The world’s kindest and most gentle people are not the wealthiest. They are sometimes the poorest of the poor. Poverty, on the hand, does not stop someone from being compassionate to others. 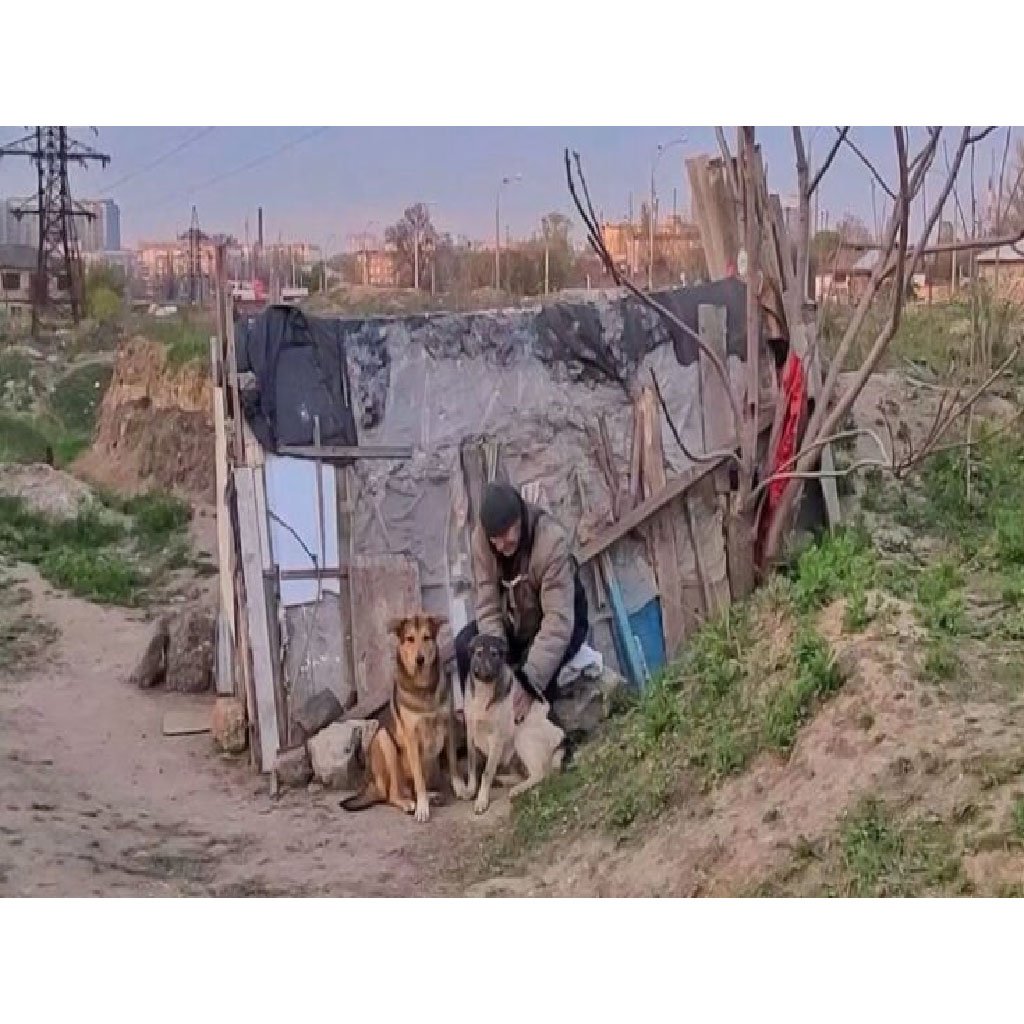 A homeless man living deep in the woods of Natchez Trace State Park in Tennessee along with 30 dogs. 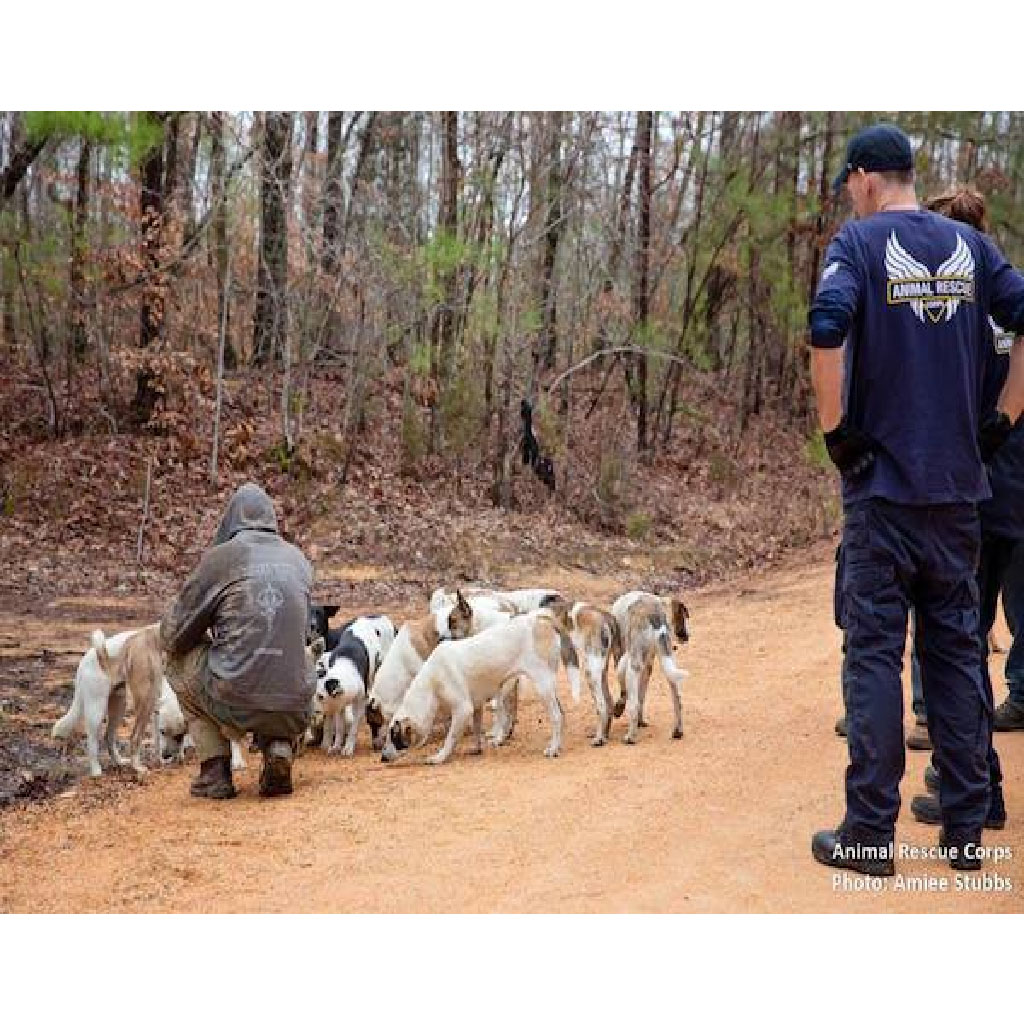 The dogs are of all sizes and breeds and were running loose in a pack. None of the dogs had been vaccinated. Three of the dogs had serious leg injuries, but all were cared for as best as possible given the man’s means.

The man, who has not been named for sake of his privacy, had been living outdoors in the wilderness for sixteen years.

Animal Rescue Corps assisted with the rescue and wrote on Facebook, “After recent health issues, he accepted the help of community members and ARC to find homes for himself and the dogs he has been caring for in the woods.” 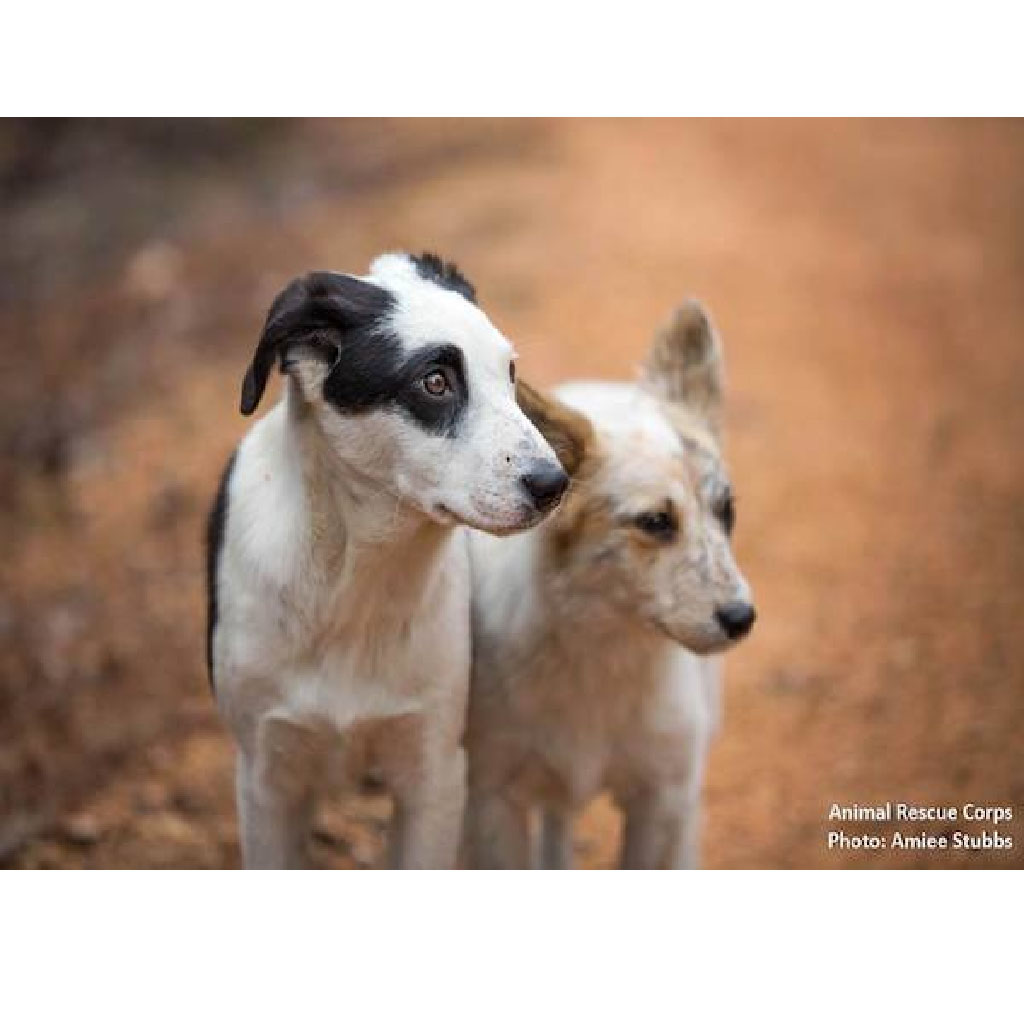 The rescue group wrote, “His greatest wish and the only thing keeping him from accepting the physical and medical help being offered to him was that he would not leave until he knew the dogs would have a home. He was aware that he could not provide the care or attention that more than 30 dogs deserve and require.”

Adopting mature dogs, on the other hand, is a little more difficult, but they are still doing their search to find them a loving home. 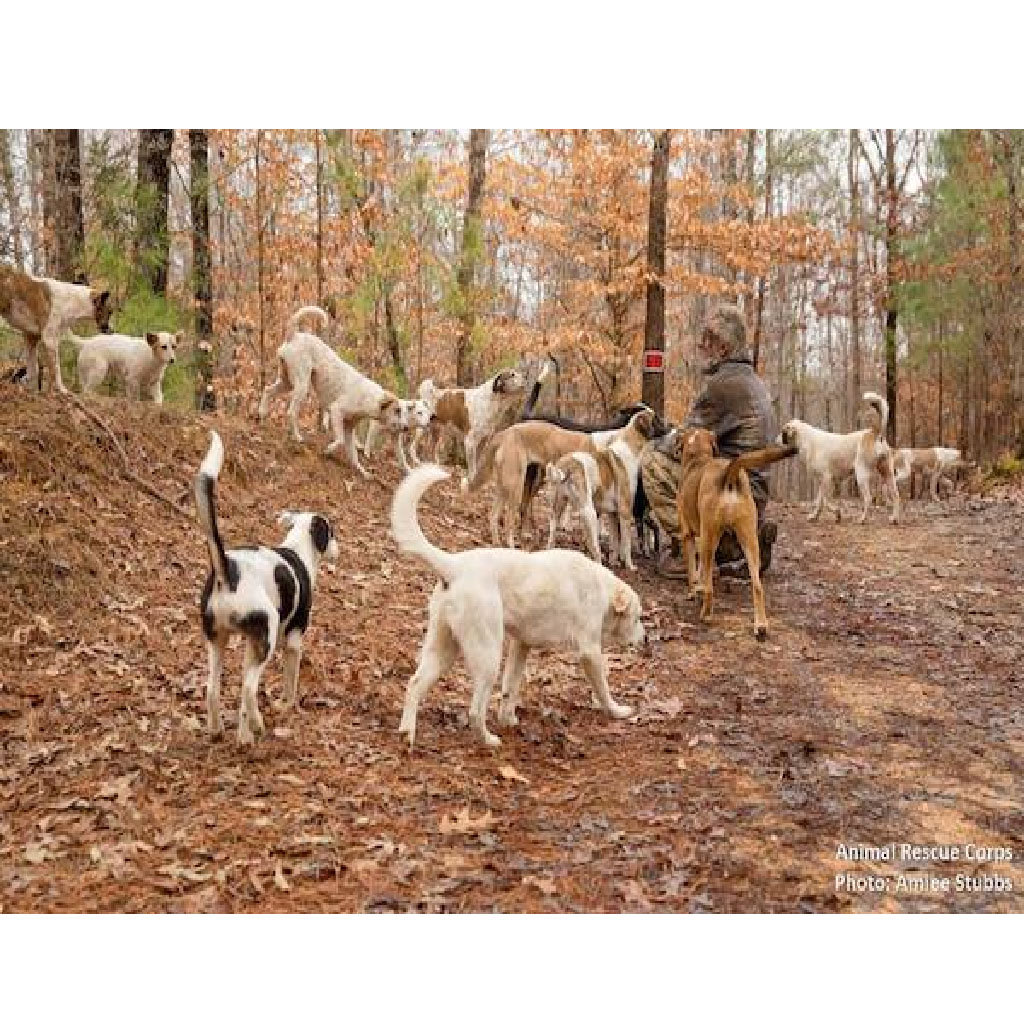 “Members of the community have been working with this man to improve his way of life and this rescue is part of it,” said ARC President Scotlund Haisley. “He wasn’t going to abandon the dogs and accept the help for himself without first finding a group to take the dogs. We are very glad to be able to assist.”