Everyone knows dogs are our faithful companions, and this holds true in most situations. Our furry companions have always been praised for their unconditional love and loyalty to their humans. So, it is not surprising that the internet is full of incredible stories and posts about their loyalty. 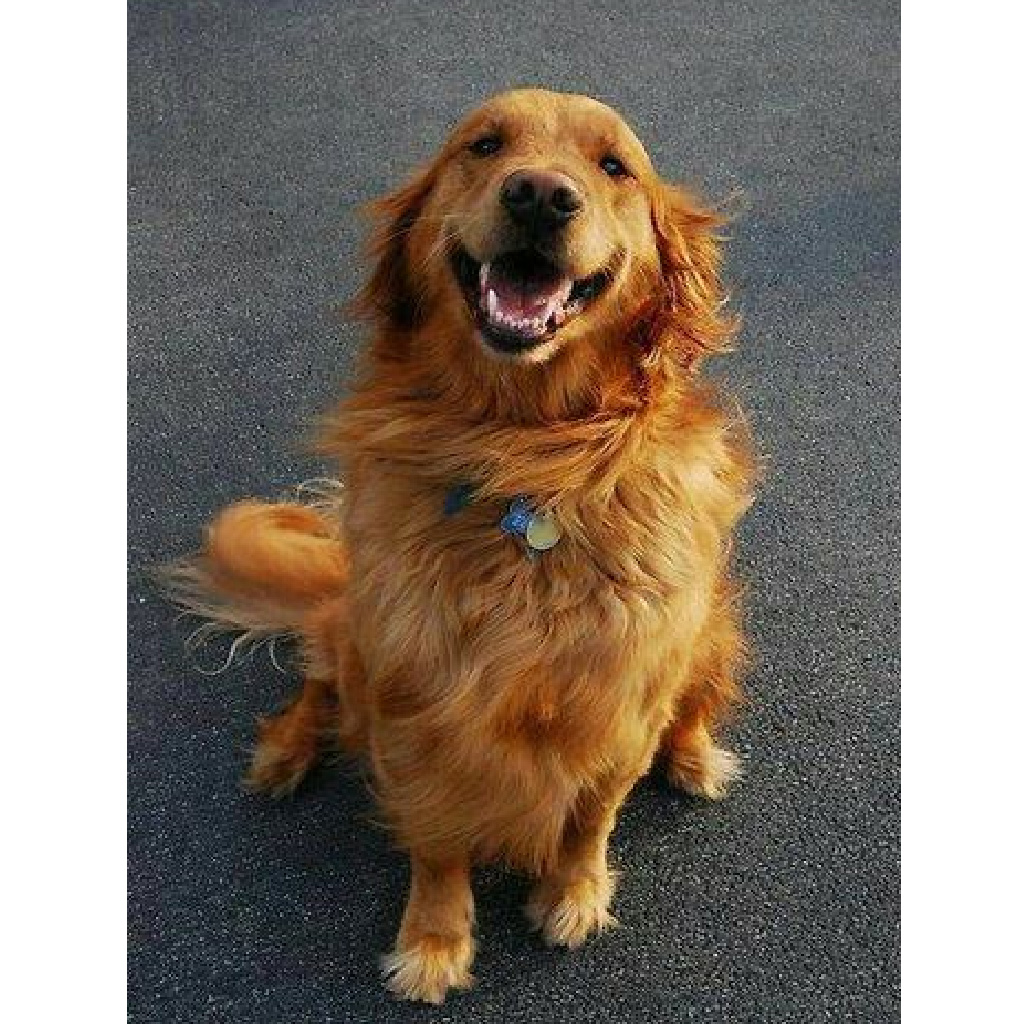 For this loyal golden retriever named Mao Mao in China, his owner means the world to him. Mao Mao’s owner wears a ventilator to sleep after suffering high blood pressure. The dog stays by his side to watch over Mr. Shao when he puts on the device. Touching footage shows the devoted pet refusing to leave his ill owner’s bedside. Mao Mao has become internet famous after a video went viral.
The 2-year-old golden retriever can be seen in the video, filmed on April 15, 2020, resting his head on Shao’s chest as he tried to go to sleep while wearing a ventilator. 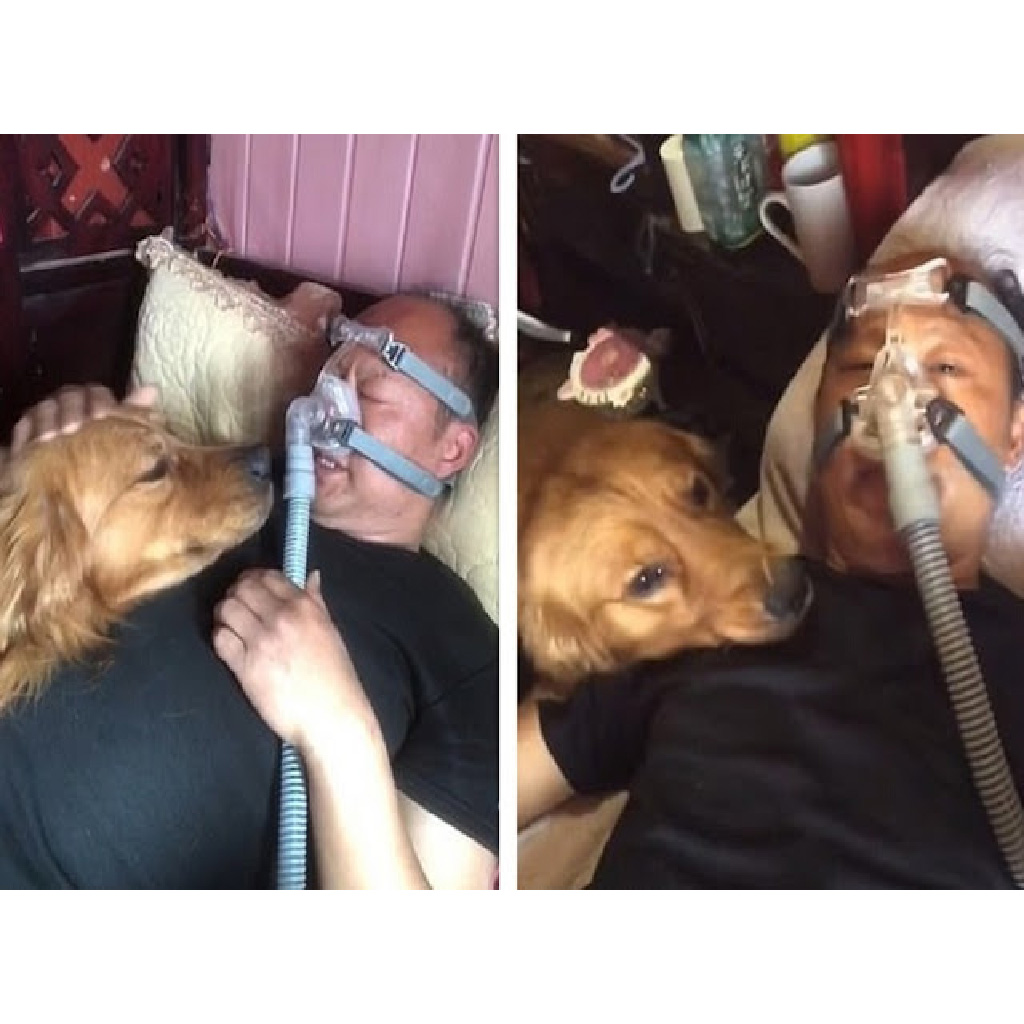 Shao, who suffers from high blood pressure and heart disease, was told by his doctor to sleep with a ventilator to prevent a sudden cardiac arrest.

“Mao Mao, don’t worry. I’m alright. You can go,” the owner said, trying to push away the golden retriever who remained still.
“Whenever I put on the ventilator, the dog seems to have sensed something, like he knows I’m sick,” Mr. Shao told reporters. “He would only get up when I wake up.” 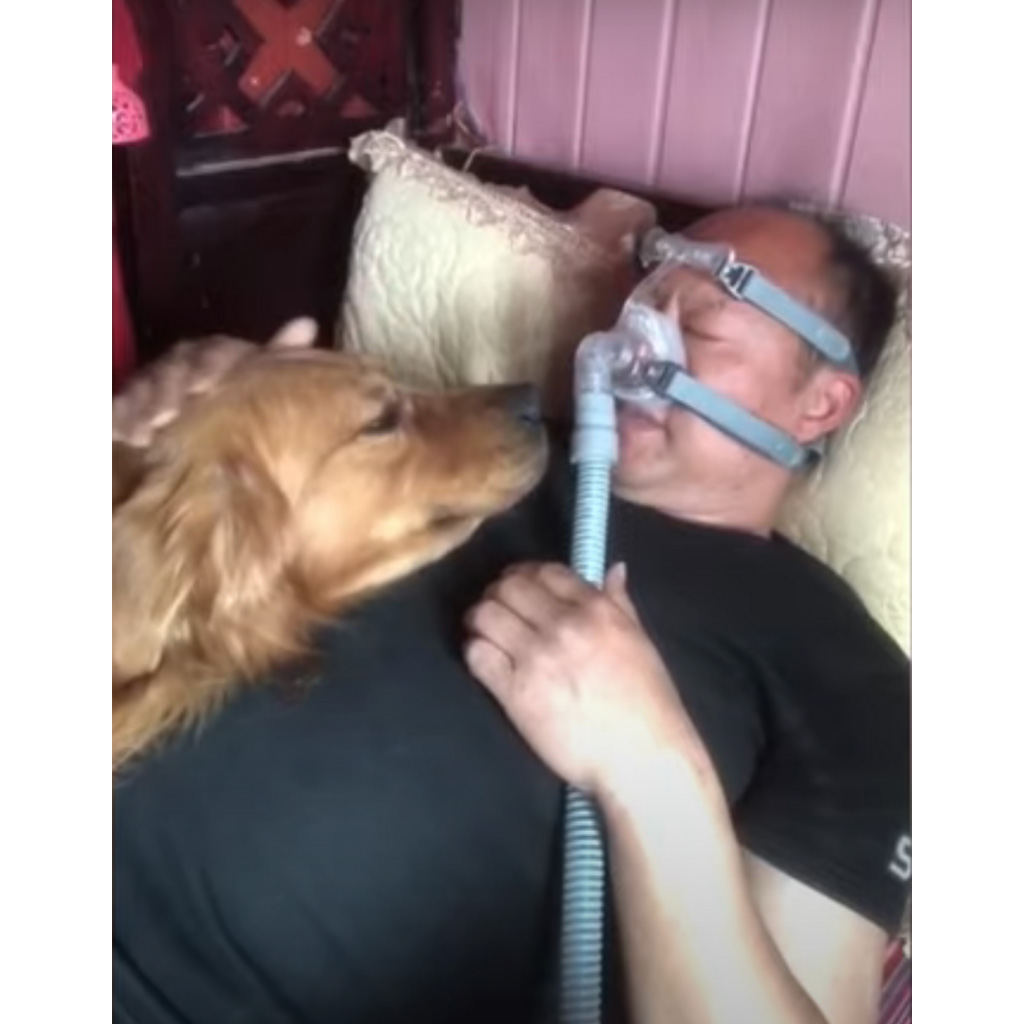 “I’ve never seen such a smart dog. He’s not my real family, but he is like one.” the owner added.

“Dogs know everything like humans! They are truly our family,” one commenter gasped.

One dog owner shared their own story: “When I get sick, my dog would always stay next to me. It refuses to eat and looks so worried, really heart-warming!”