When this 3-day-old wolf pup was abandoned by its mother, nature seemed cruel. Fortunately for the helpless pup, a kind woman named Alida was there to save her life. 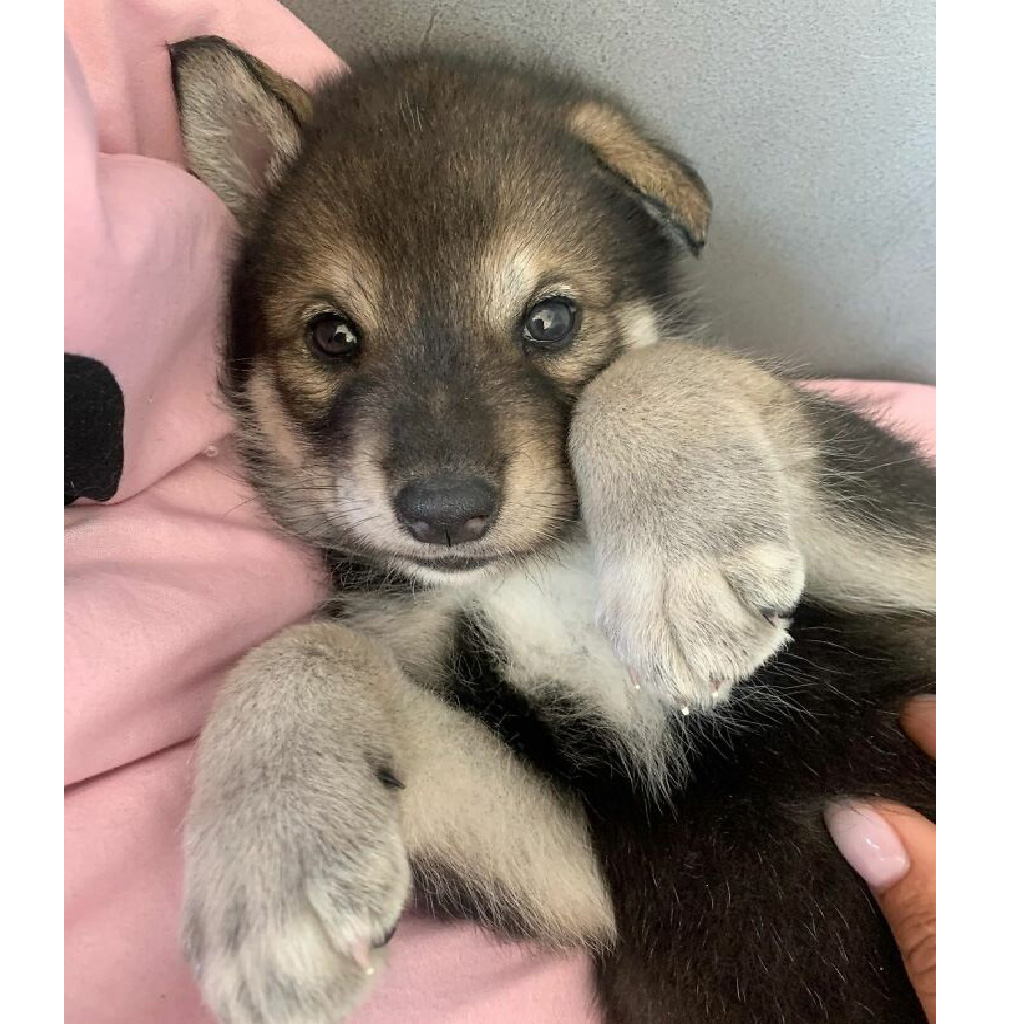 Alida took in the young puppy and began to raise her much like a dog. Wolves are wild at heart, and unlike dogs, don’t have generations of domestication in their genes, so understandably, Kira was quite difficult to domesticate. 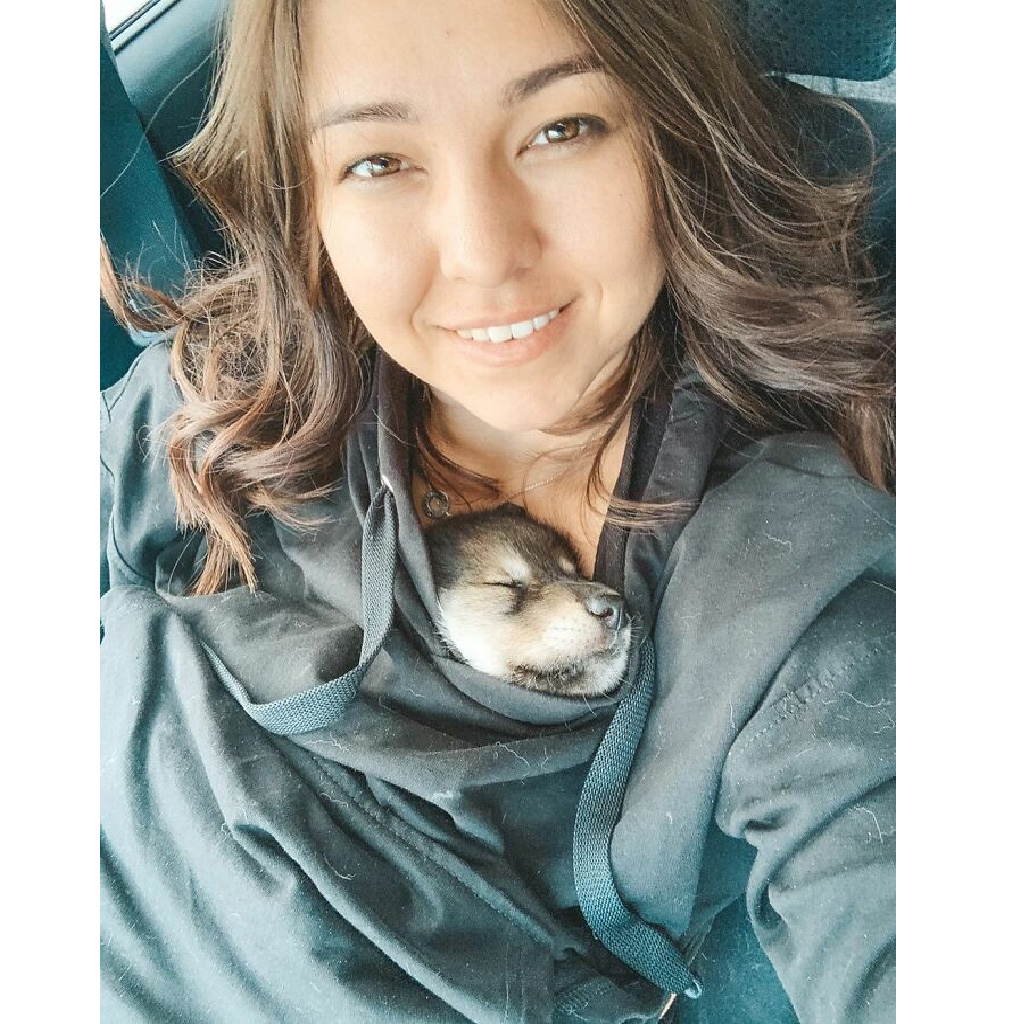 She was more cautious of new things, so Alida had to work extra hard. Kira needed a lot of socialization, she met with kids, adults, and even other animals.

The wolf puppy was shy and leery of people, animals, and places. But her commitment to socializing the wolf around new people, places, and other animals would be the key to saving her life. And, Alida was committed to helping the puppy.

Alida had this to say about the mother: “If released into the wild, there’s a high probability she will [ᴅɪᴇ] since no one taught her to [ʜᴜɴᴛ]. Kira’s mother abandoned her babies when they were 3 days old and in the nursery, so they were fed by hand. And I took her away as soon as Kira got stronger and also first fed her with milk.” 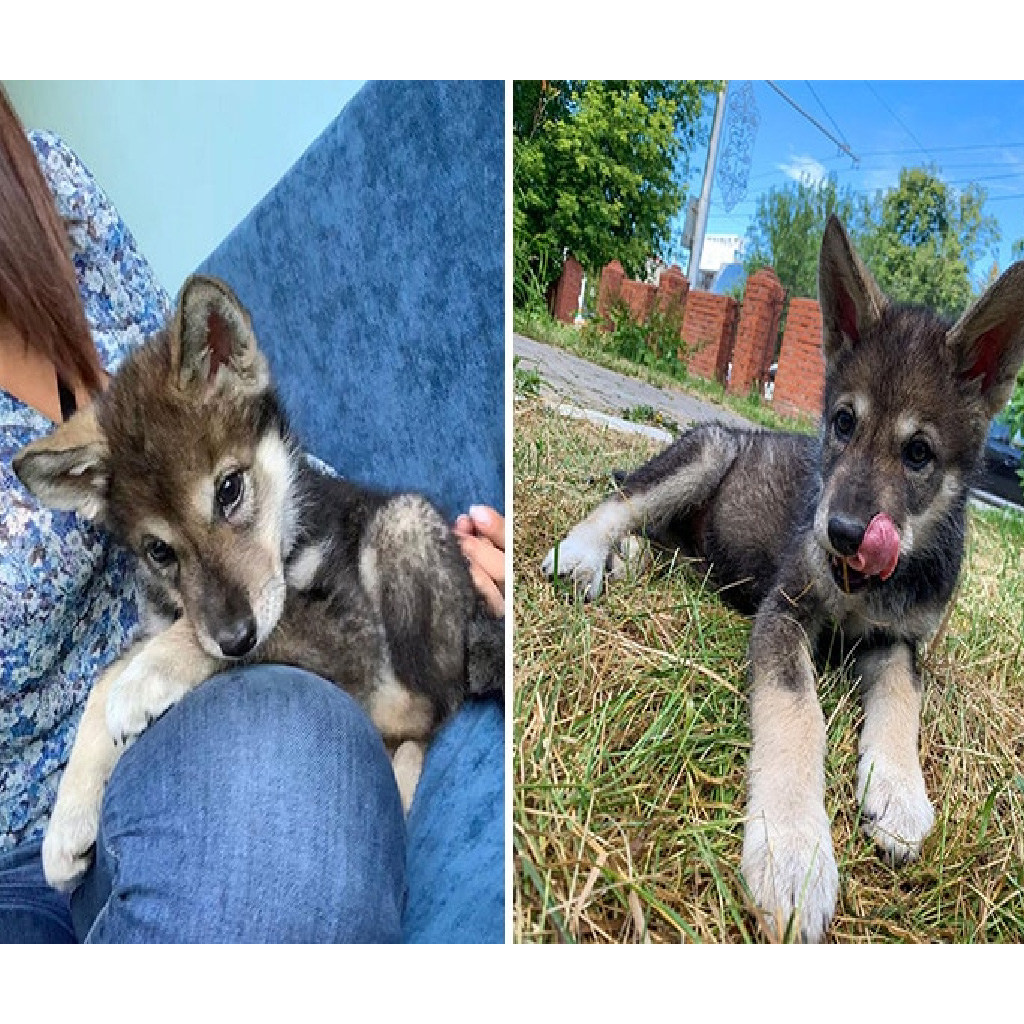 Trying to give her a good start in life, Alida took the puppy from the nursery when she was 28 days old. She began her socialization very early to give her the best chance of growing up to be an animal that was not scared of everything, a trait innate in wolves. 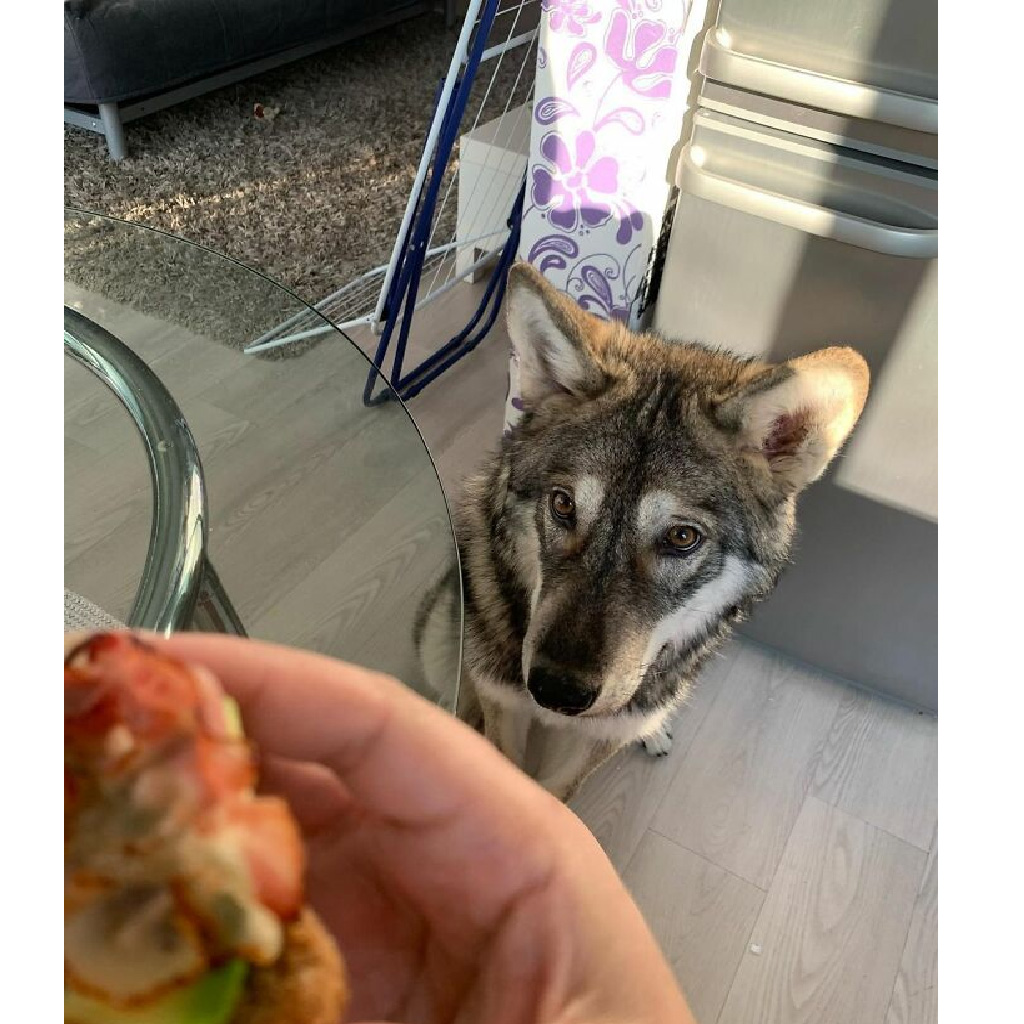 “I took her from the nursery when she was 28 days old. She is smart but very stubborn. When making decisions, she focuses on herself, not me. ”
“We walked in different places so that she could study different smells, and hear new sounds. Wolves have an innate neophobia, a fear of everything new. This is a very difficult process, long and tedious, but it is necessary so that Kira can live with me in an urban environment and feel comfortable.” 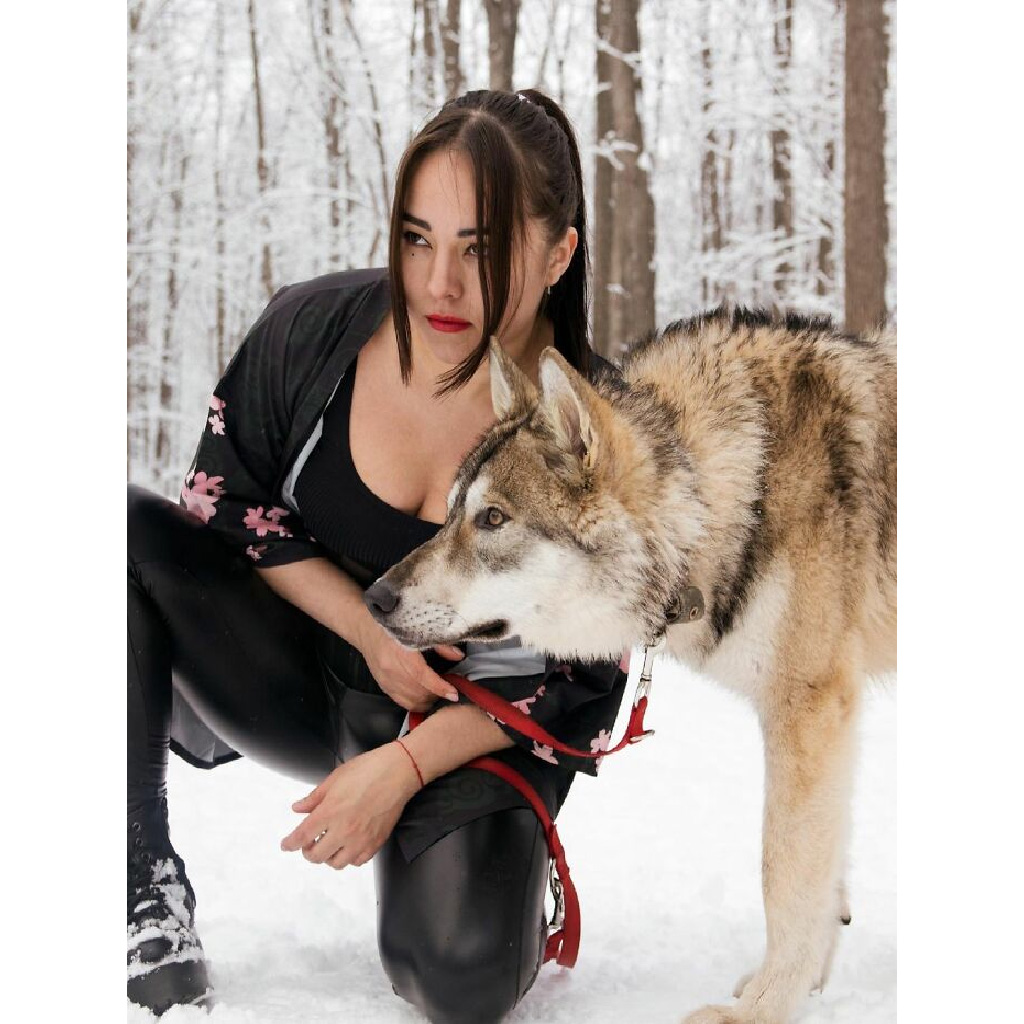 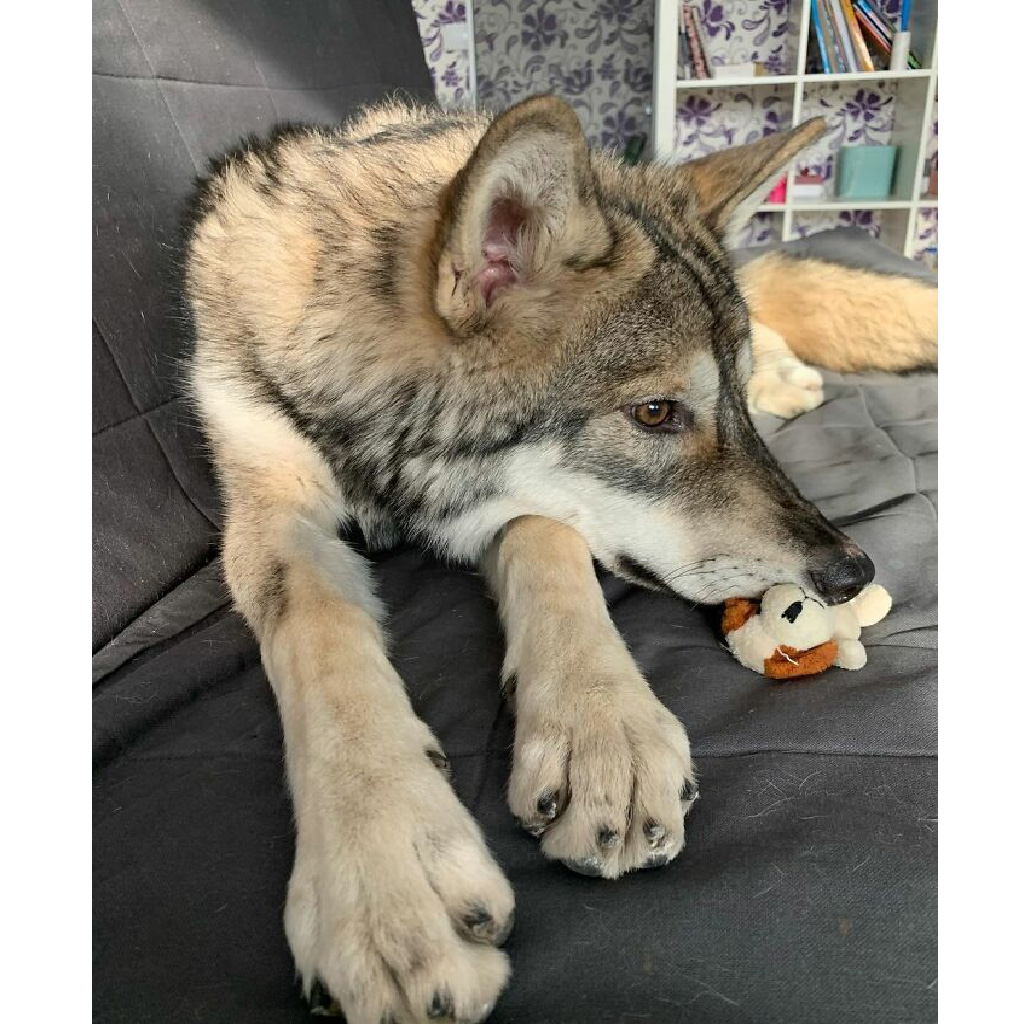 Now after a lot of work, she is fully domesticated and wouldn’t hurt a fly. 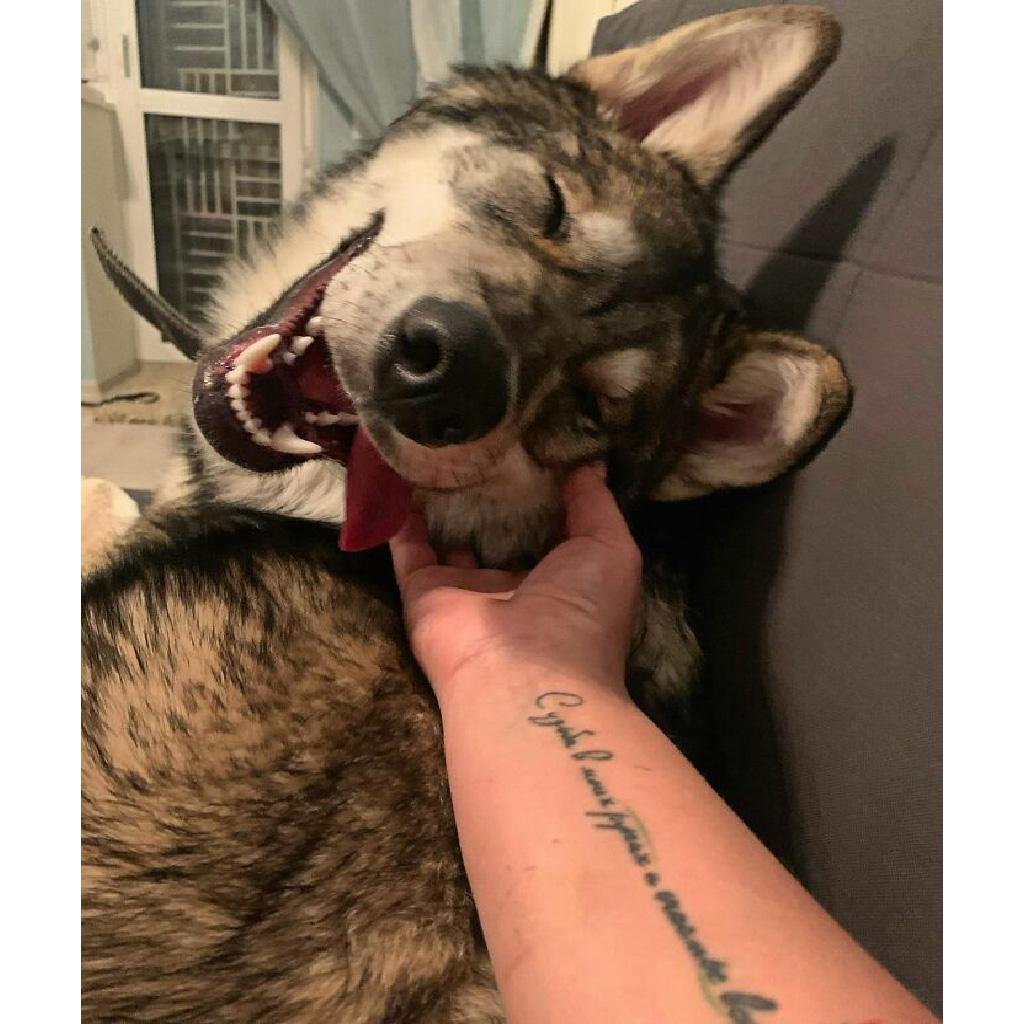 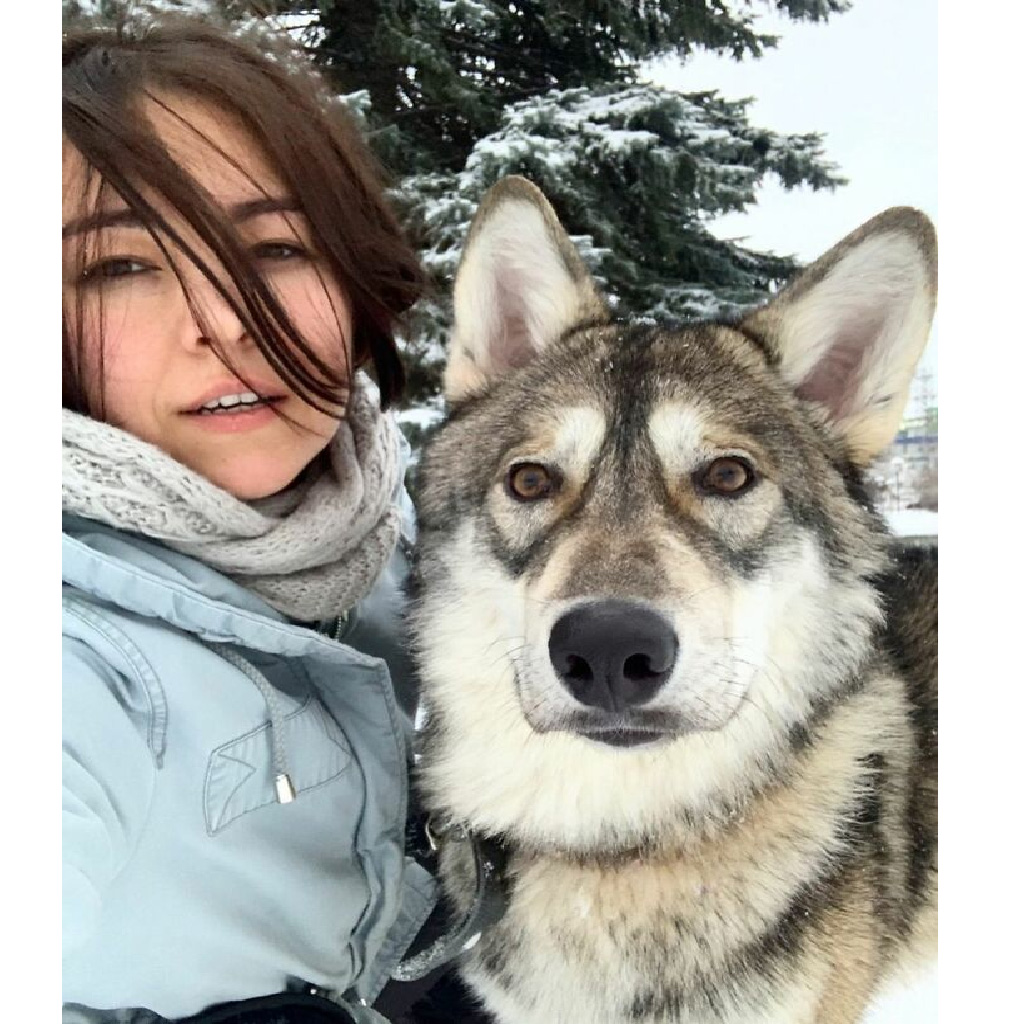 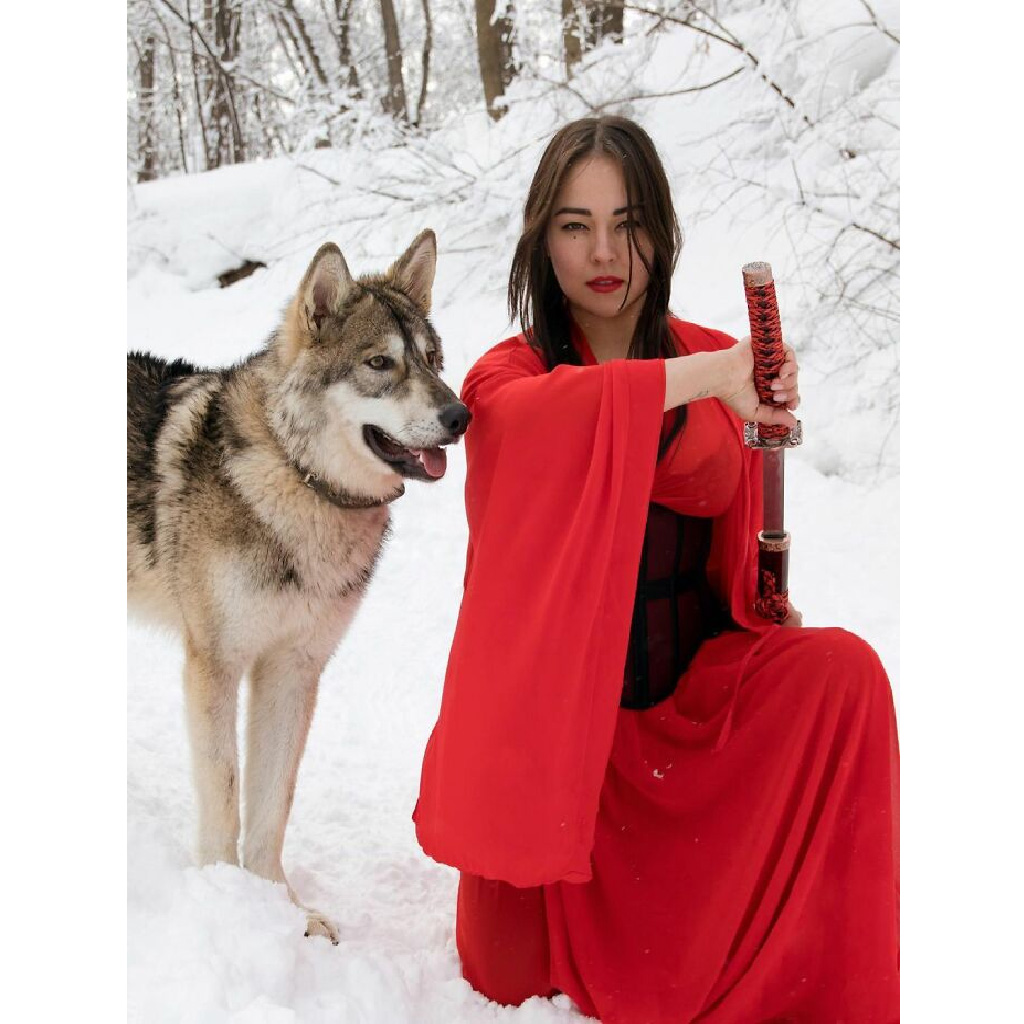