Benson the celebrity cat, why am I saying that? Well, look at how professional he is in every outfit! Benson’s past was unusual since he was an abandoned cat in Dubai, then there was a woman who adopted him directly on the street, Benson has been living fulfilled ever since. A unique thing about Benson which made him purrfectly famous is whenever the owner put her lens on to capture him, he would never even move! 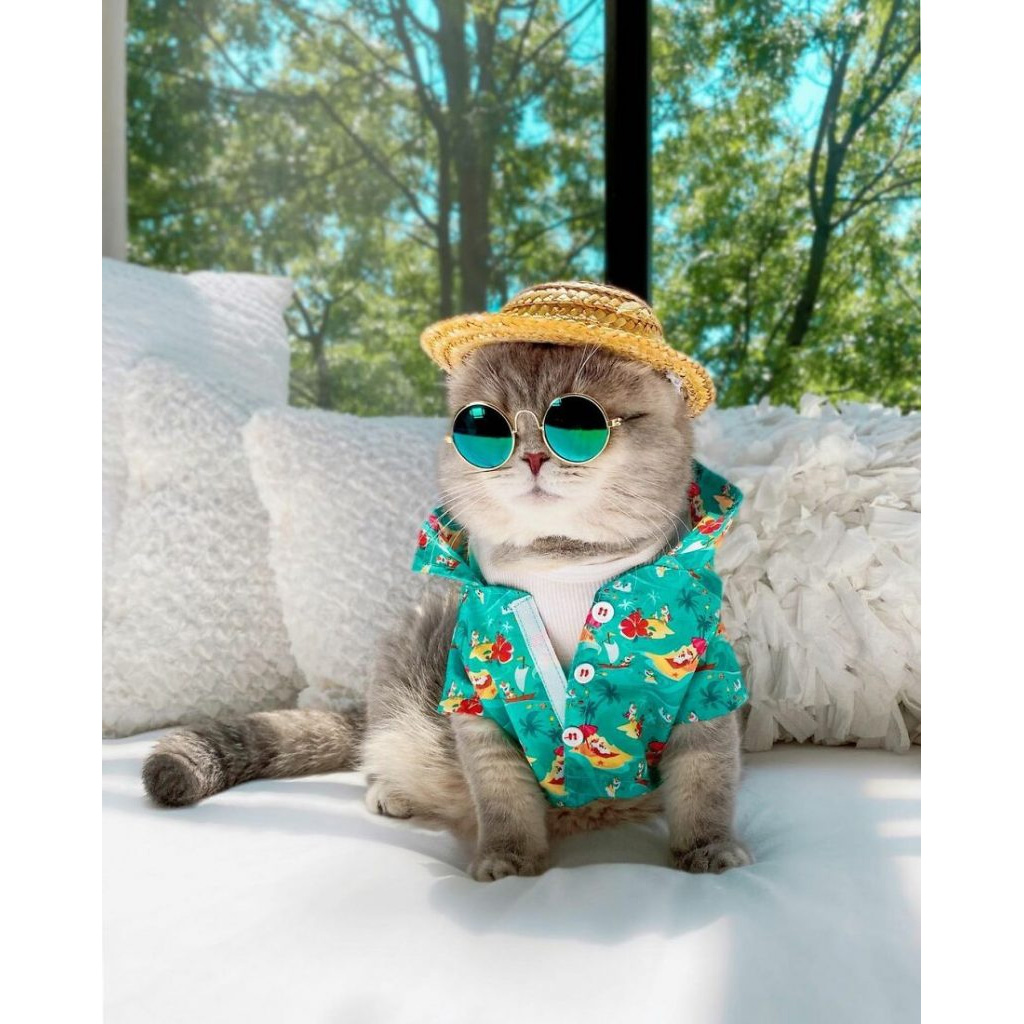 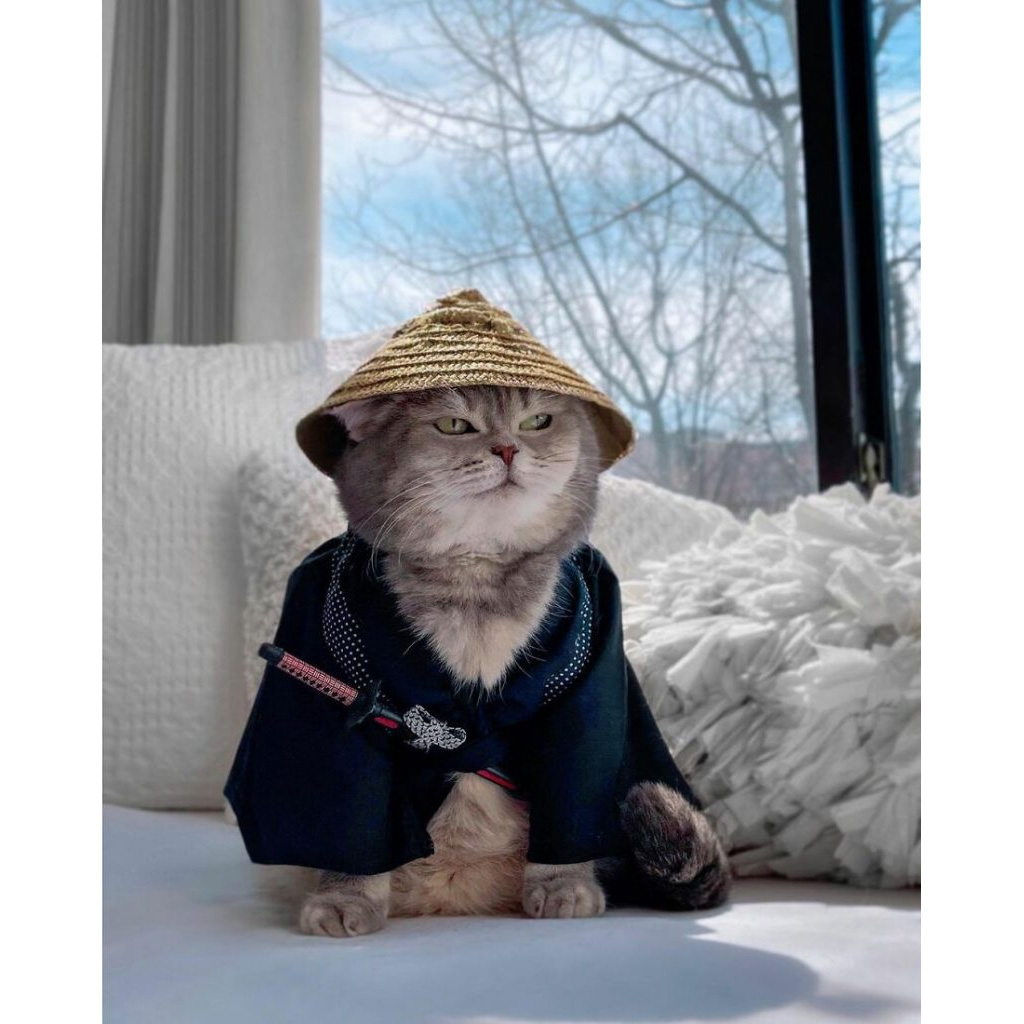 “We found Benson 5 years ago, he was roaming the streets of Dubai. His old family moved away and left him behind, so we adopted him and brought him to the USA. 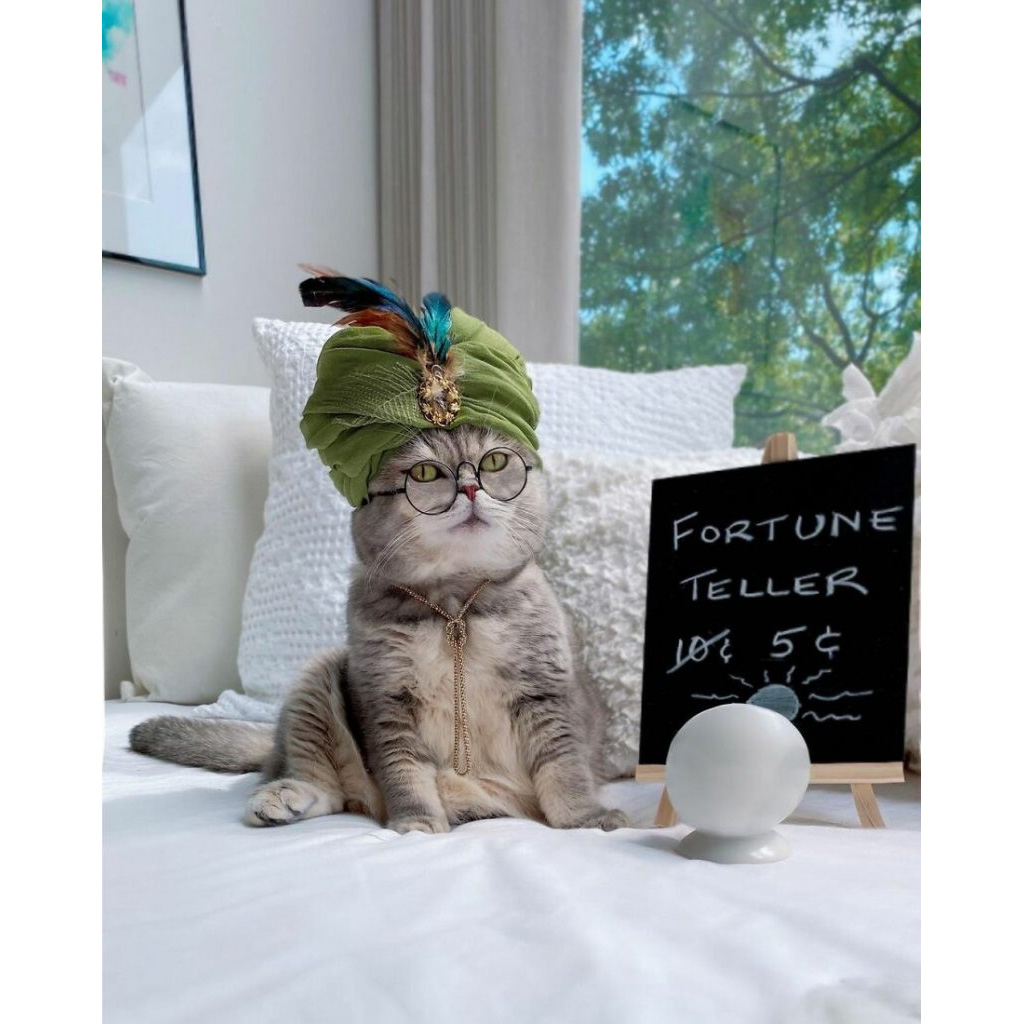 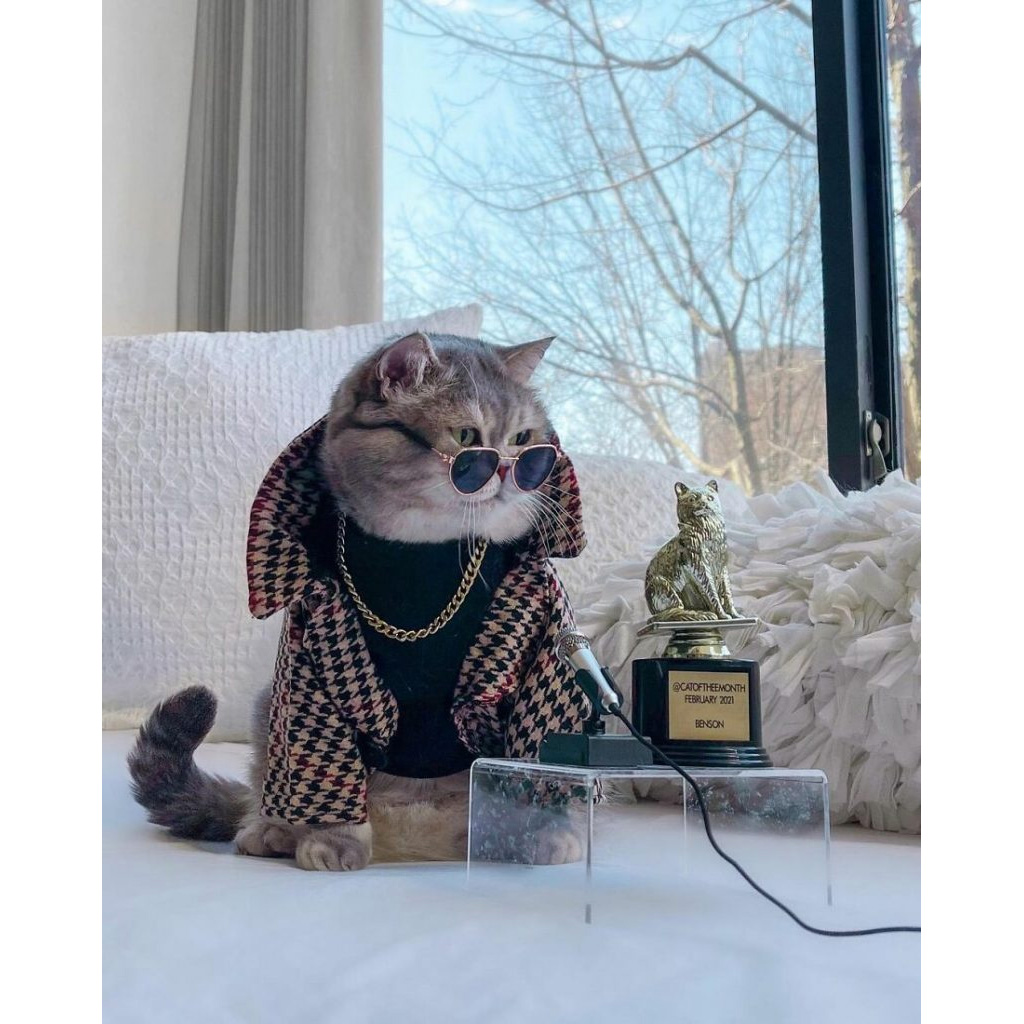 ” He loves his dad and his tuna, he is quite a calm and patient kitten. After adopting Benson, we soon noticed that every time a camera was pointed at him, he would stop moving and sit very still! However, taking videos of him got complicated and we tried our luck with some glasses. Benson took to them absolutely immediately.” 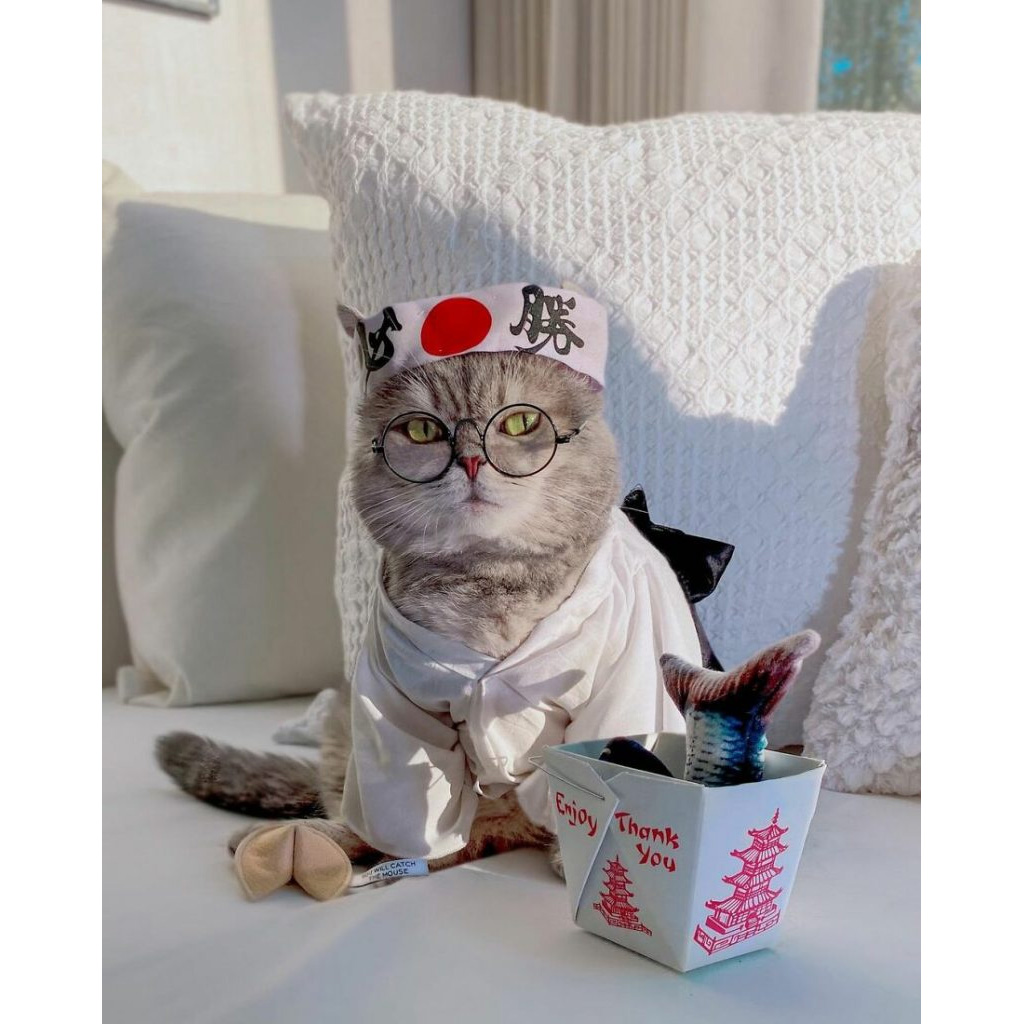 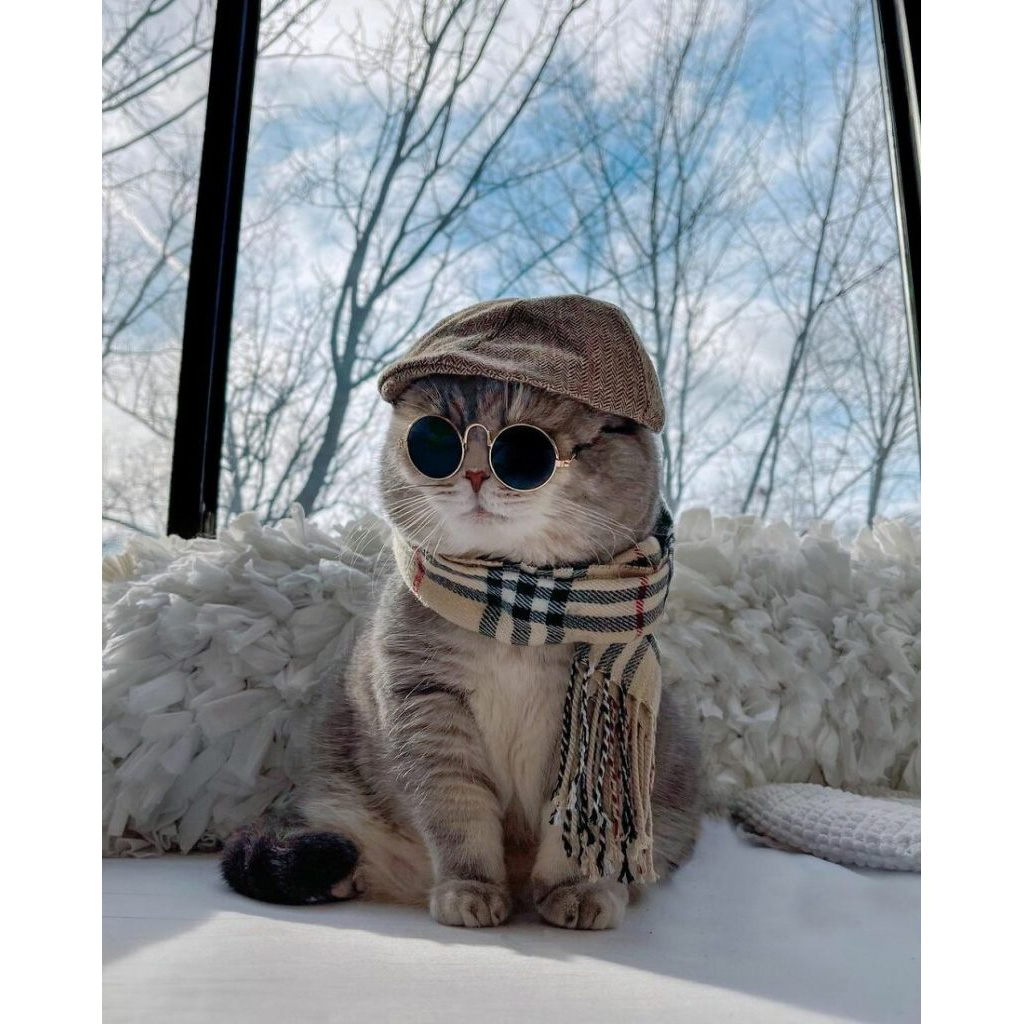 Benson’s human mom exposed a bit about Benson’s likes and dislikes. He also gets attached to his dad rather than his mom. 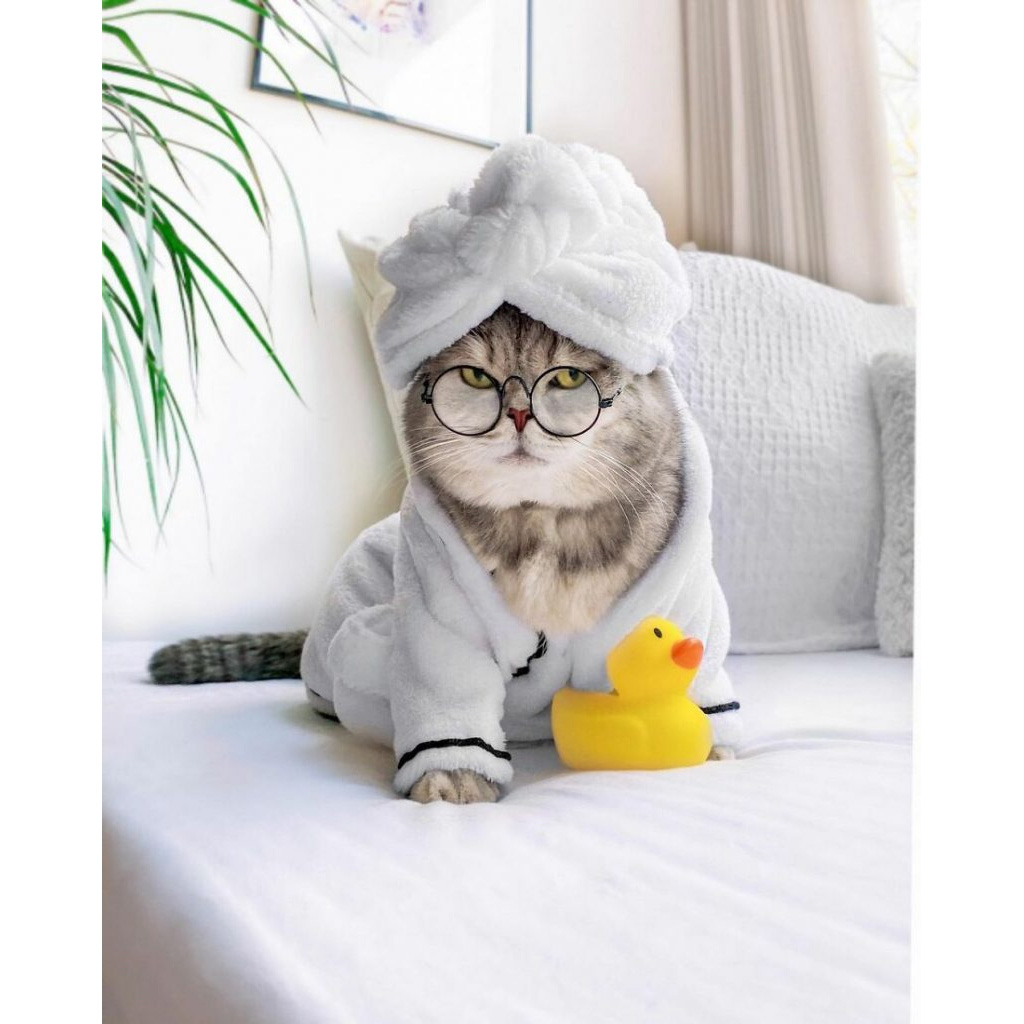 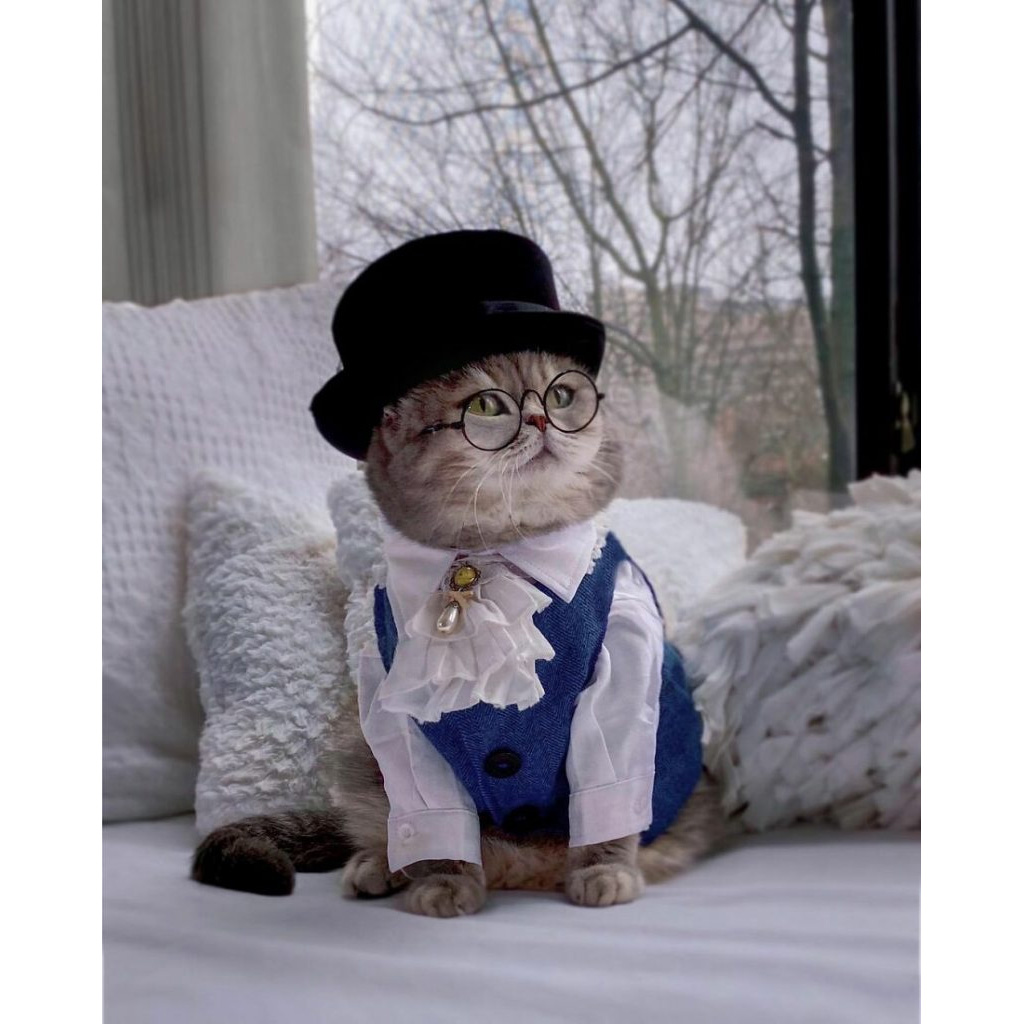 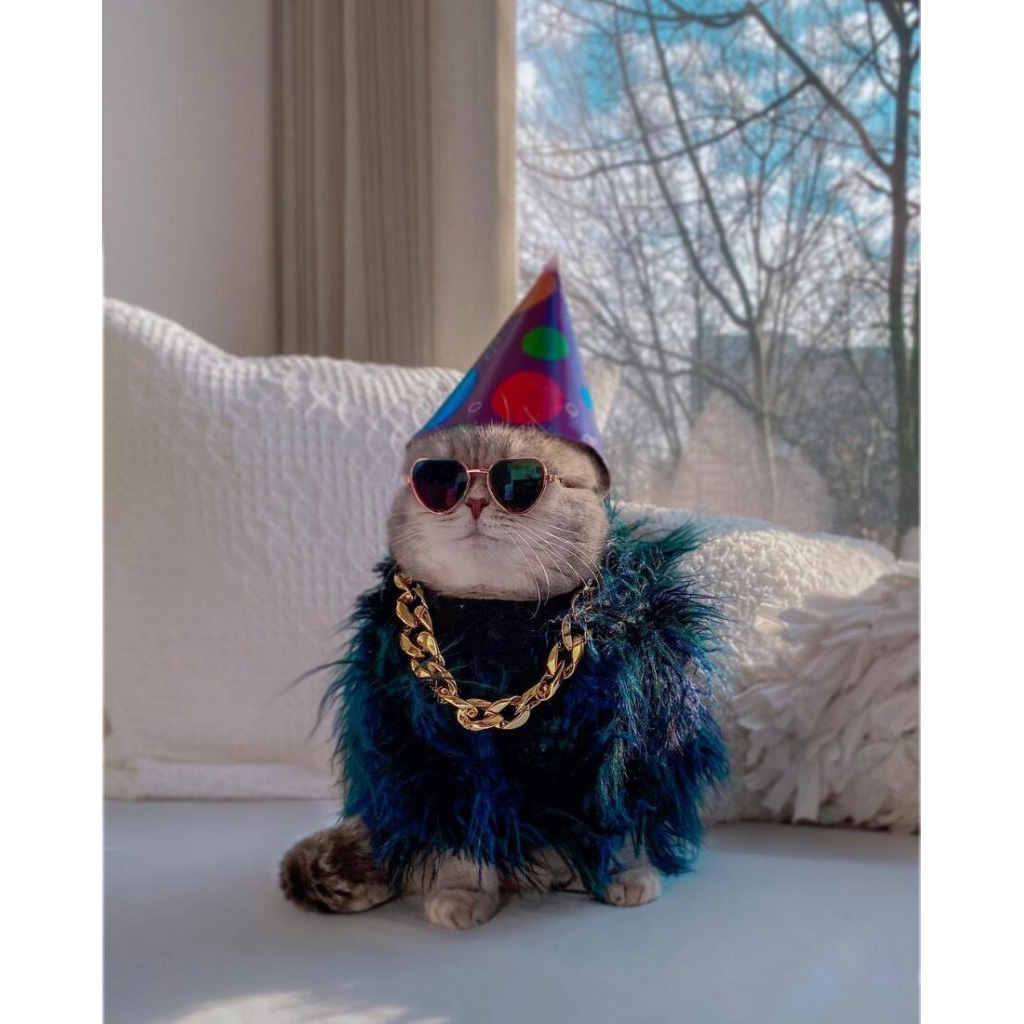 “After a while, we got a little bold with clothes, and then even hats. He was sporting a whole look except for the shoes. He absolutely hates any type of socks and shoes. Every morning he waits for the alarm to ring and then he follows my husband around everywhere. He watches him get into his car and when it’s time for my husband to be back, Benson sits by the door waiting.” 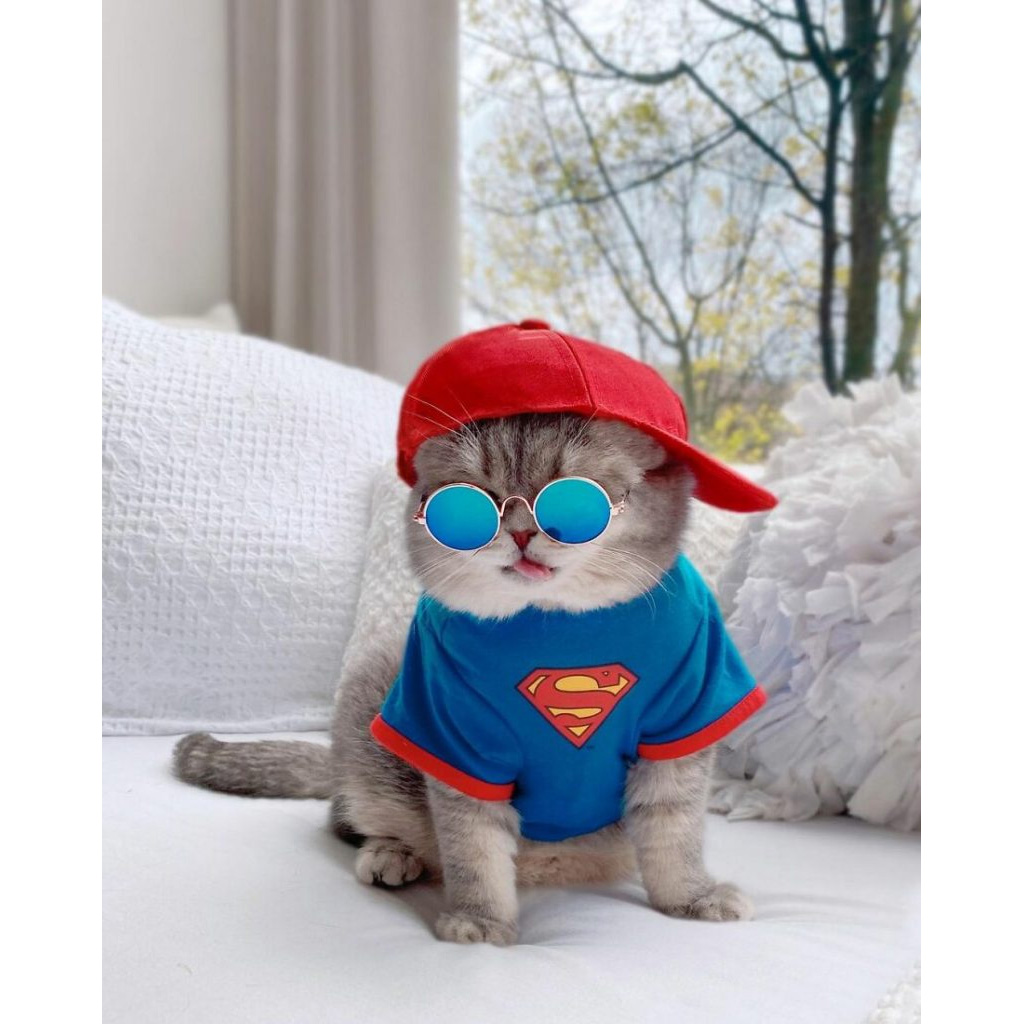 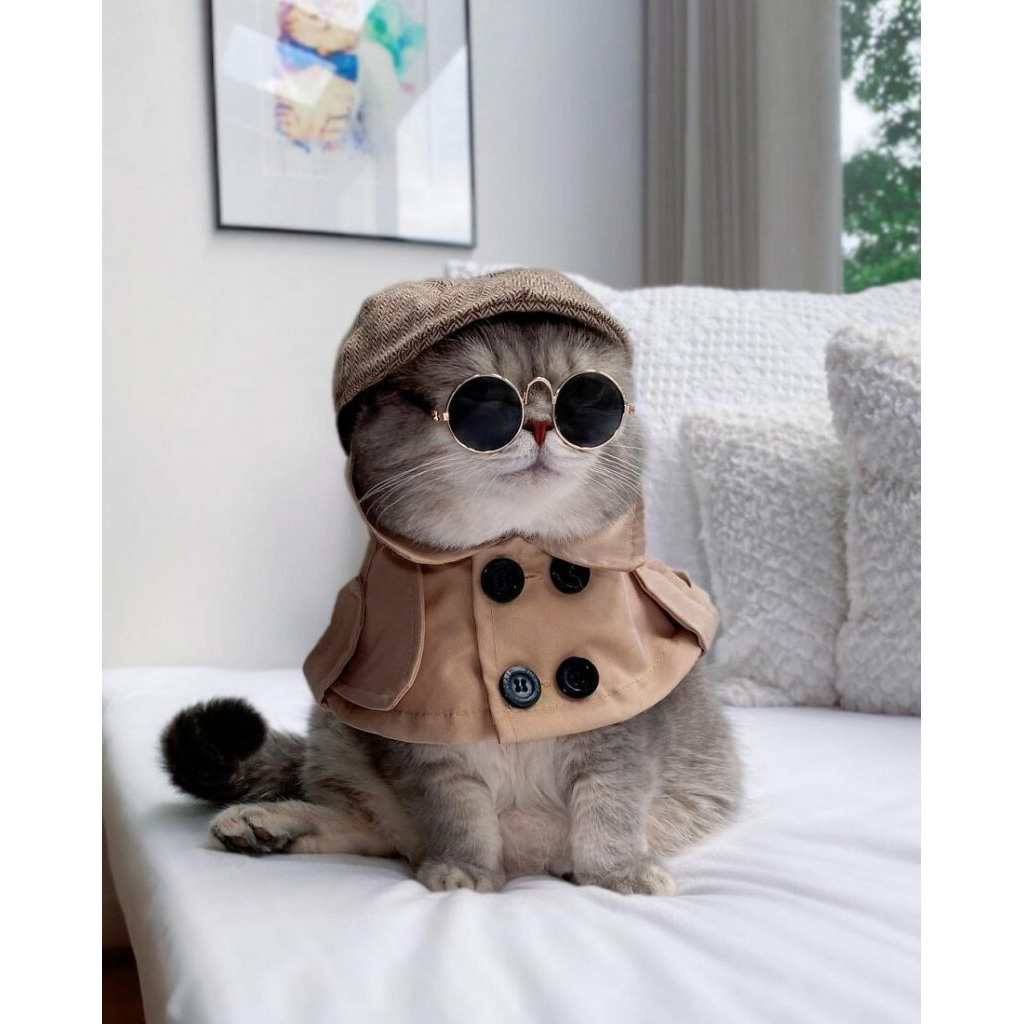 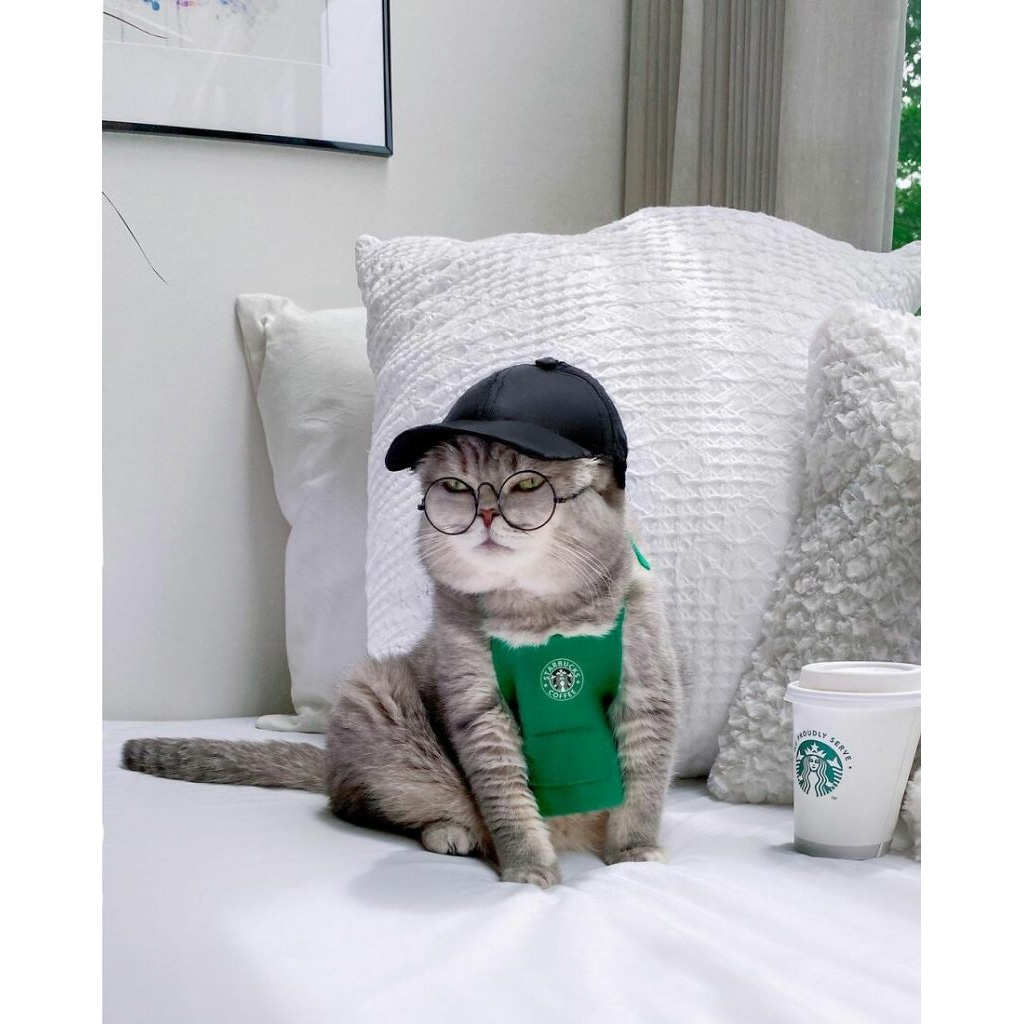 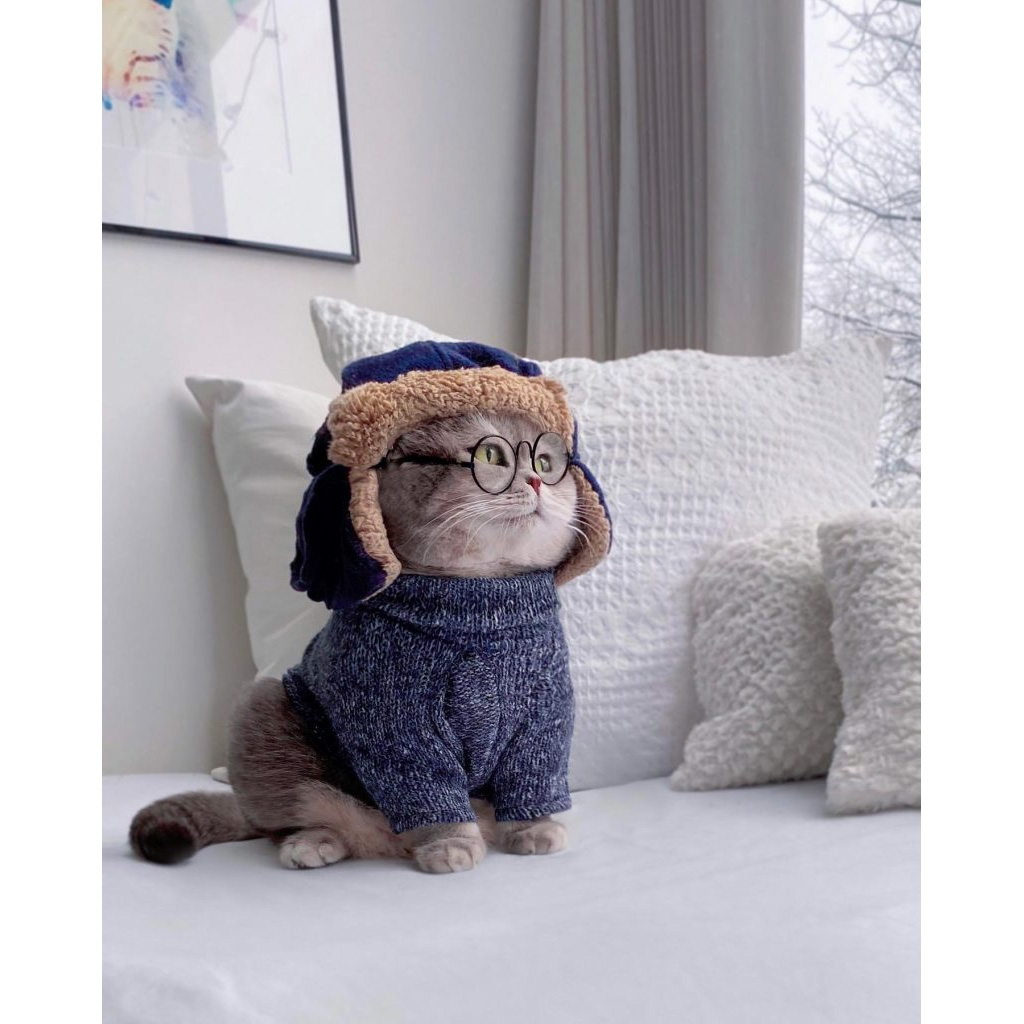