There isn’t much that is considered cuter than a pup who has a favorite stuffed animal, especially when they’ll do anything to make sure their cotton stuffed friends are okay. 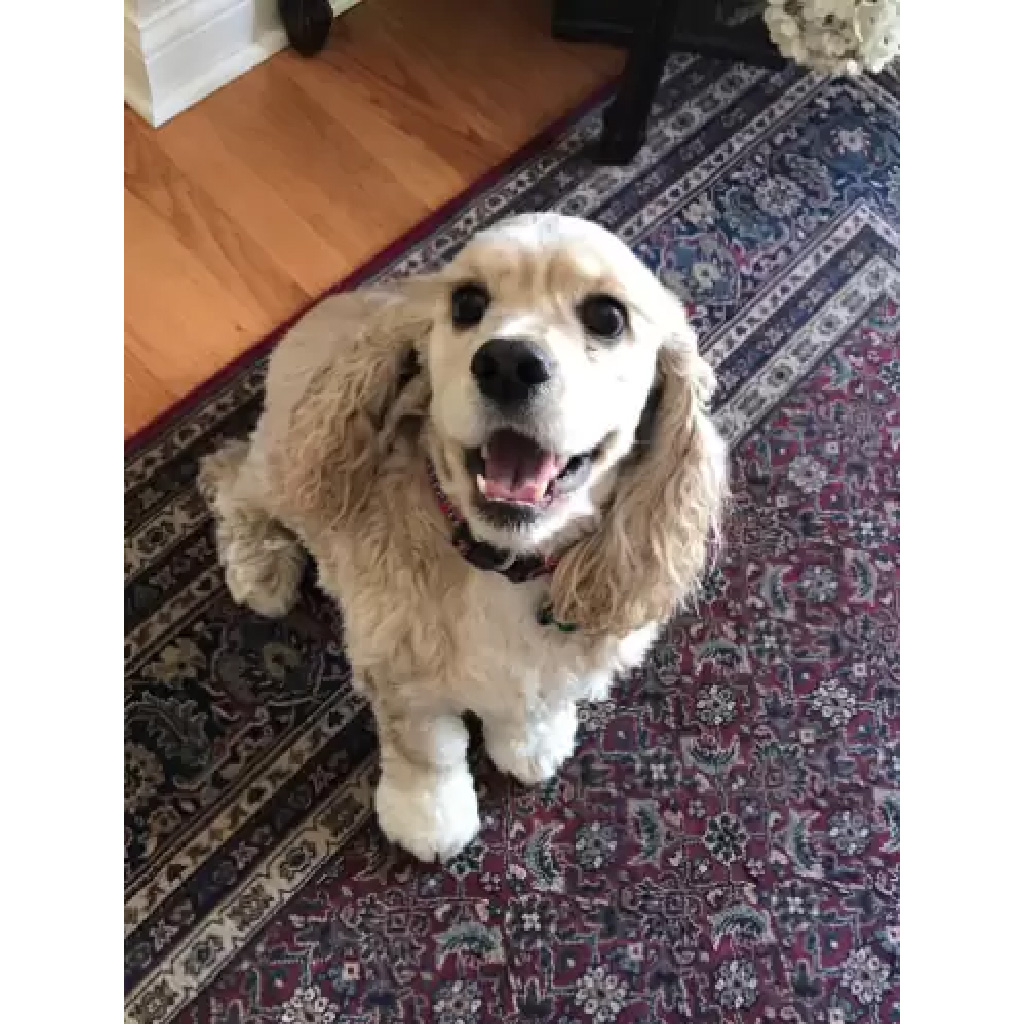 This was the case for Jacqueline Esty’s dog Habs who was willing to go to great lengths just to ensure that his favorite teddy bear was out of harm’s way. According to canine expert Monica Collins, stuffed toys play several important roles in the life of dogs.
Meet Habs, the adorable little pup who absolutely loves his favorite teddy bear 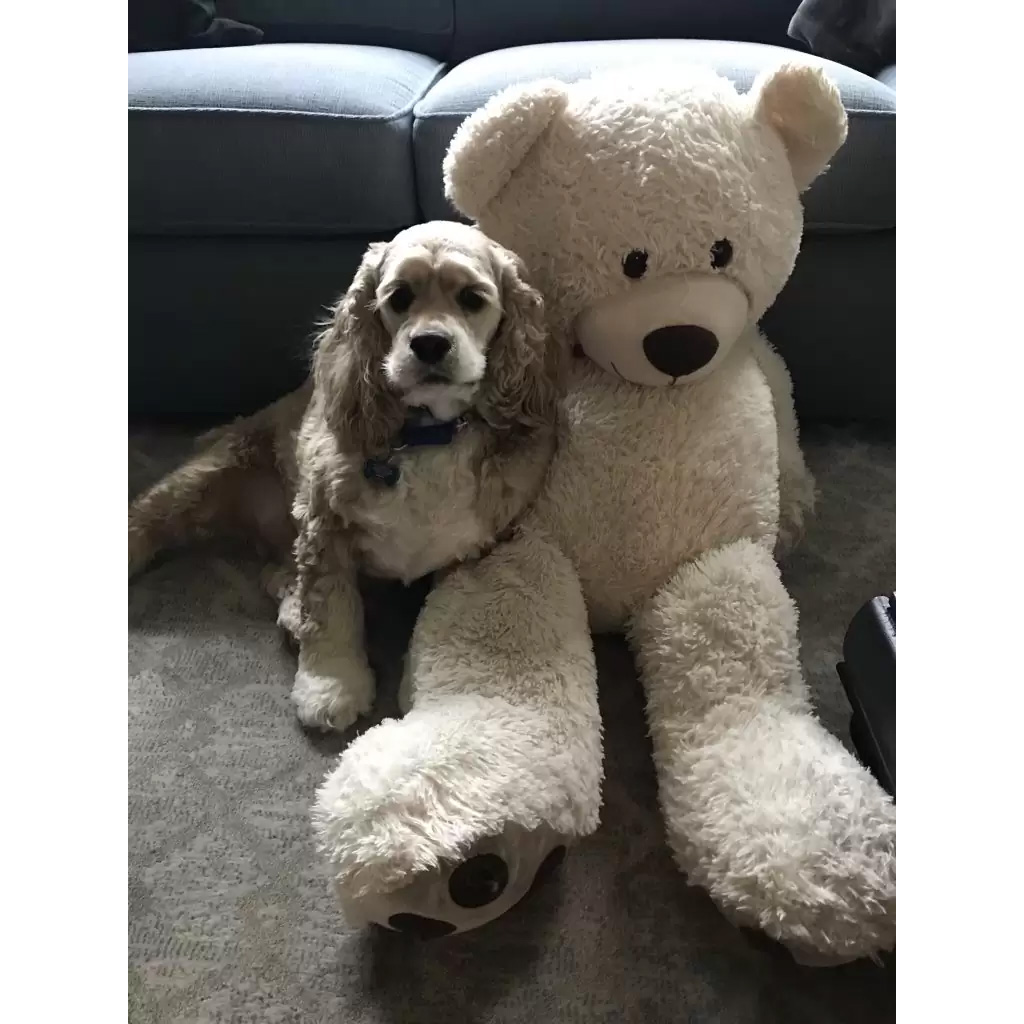 The large plush toy had originally belonged to Habs’ owner, Jacqueline Estey, but was claimed by the pup not long after he joined her family three years ago. Since then, Habs and his favorite plaything are pretty much never apart.

“Habs has always been inseparable from the bear. He likes to bring the bear all around the house,” Estey told. “If you pick it up, he’ll follow you around until you put it back down for him.

One day, the bear was in dire need of a wash, so Estey grabbed him and put him in the washing machine — but throughout the bear’s soapy ordeal, dear Habs never left his side.

“It was hilarious when I realized he was sitting there for the whole entire cycle and wasn’t moving for anything!”

It wasn’t long before the bear was all clean and ready to be reunited with Habs, yet that evening habs had woken up from a nightmare, surely involving his beloved bear. 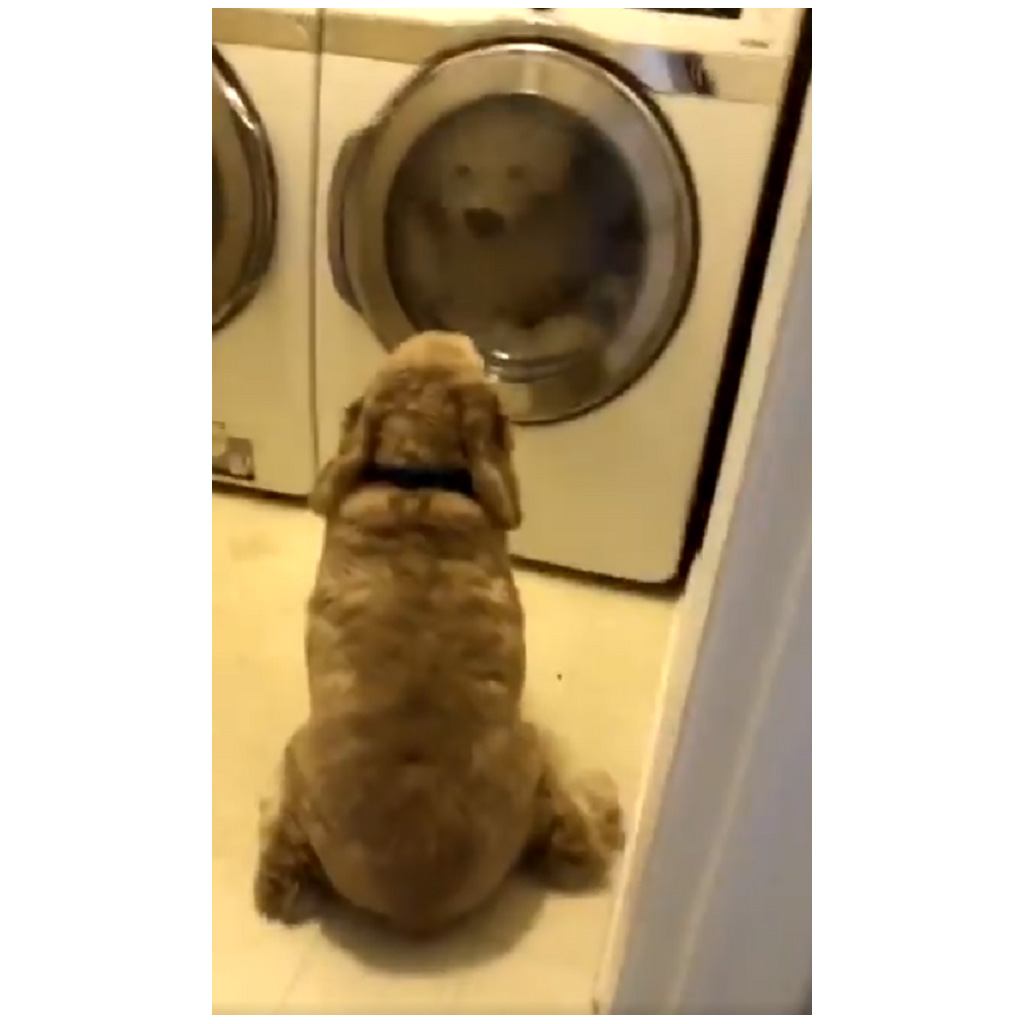 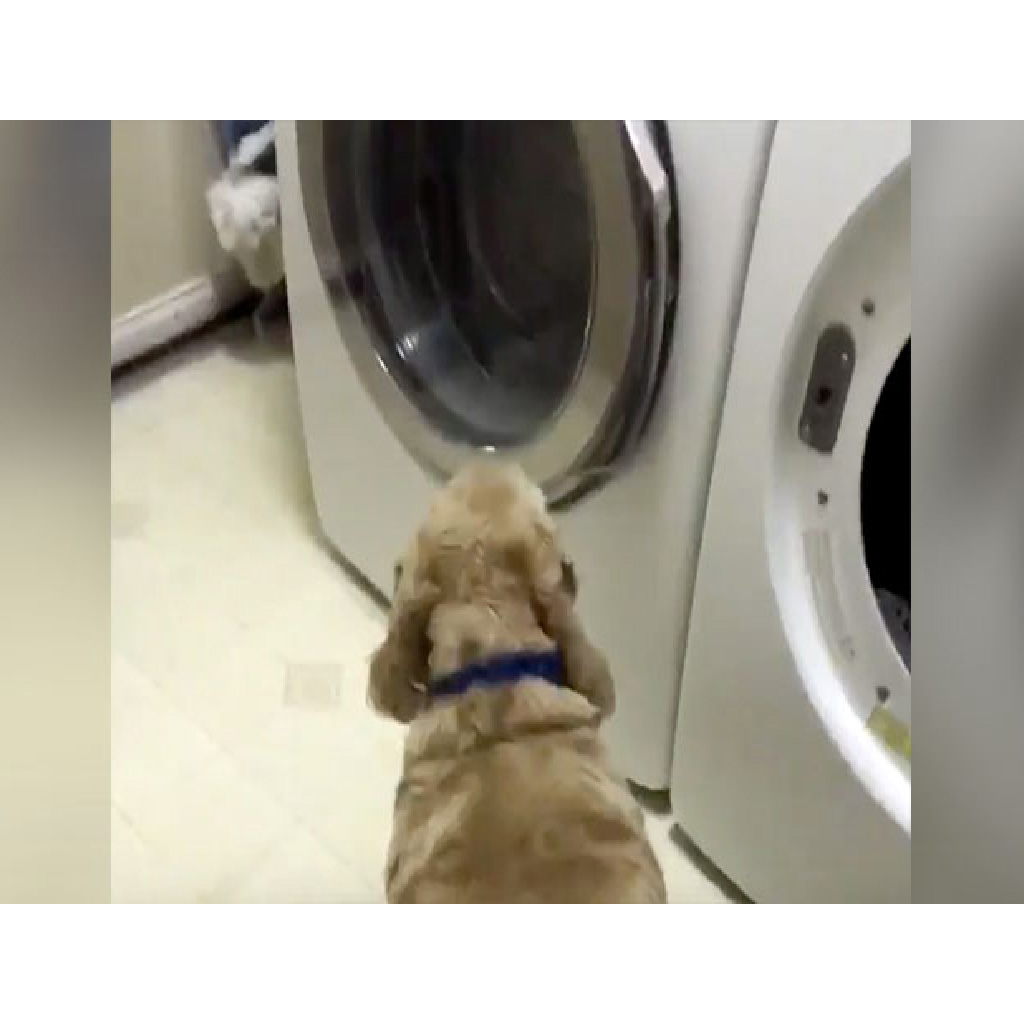 “I heard Habs scratching at the dryer door,” Estey said. “When I went in there, he was looking for his bear in the washer and dryer!”

The toy, in fact, was safe and sound (and clean) in the bed he shares with Habs.

“I walked him downstairs and showed him where his bear was, where he continued to lay down next to his bear,” Estey said. 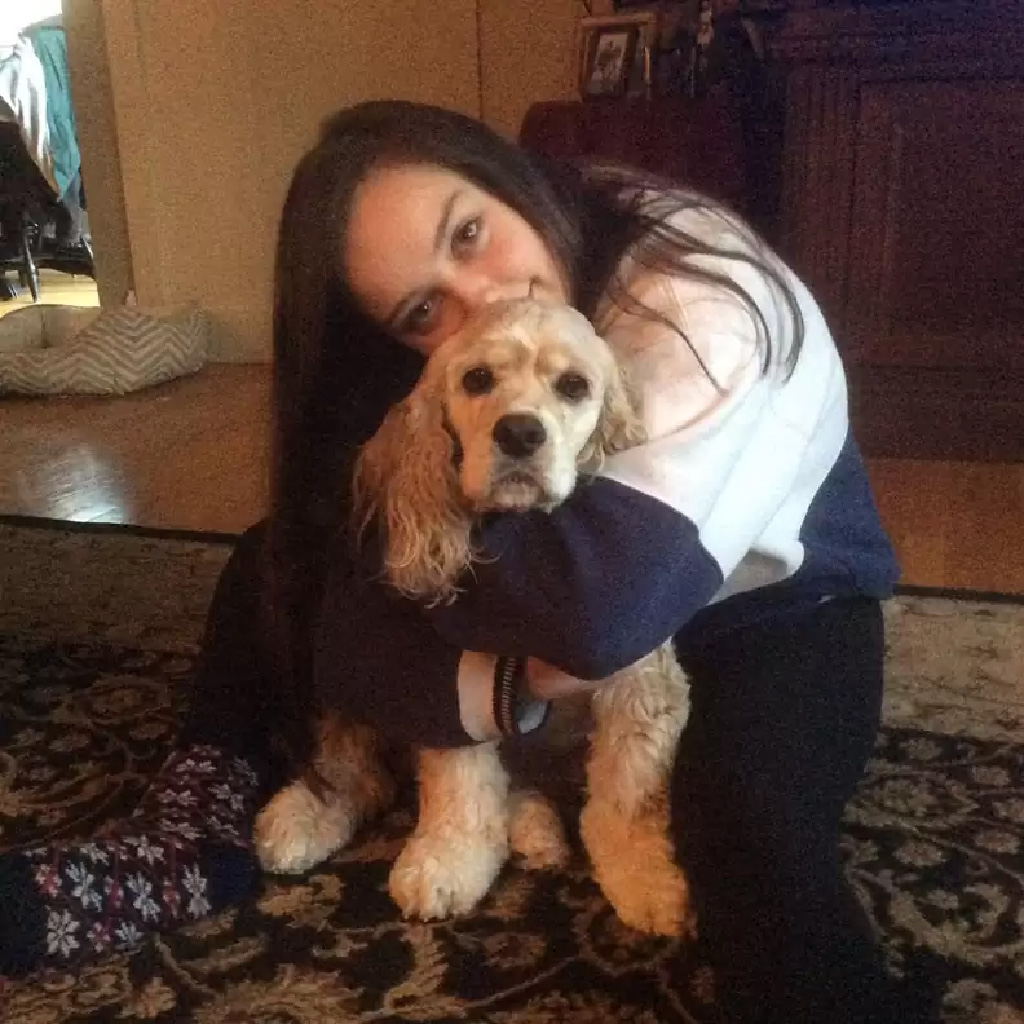