The Sphynx is already a fascinating cat breed so when one Sphynx kitty stands out from the rest we can’t help but paws what we are doing and pay attention. Such is the case with Lucy, an adorable little Sphynx cat. Lucy the cat is just one year old but has become a celebrity due to her incredibly unique appearance. 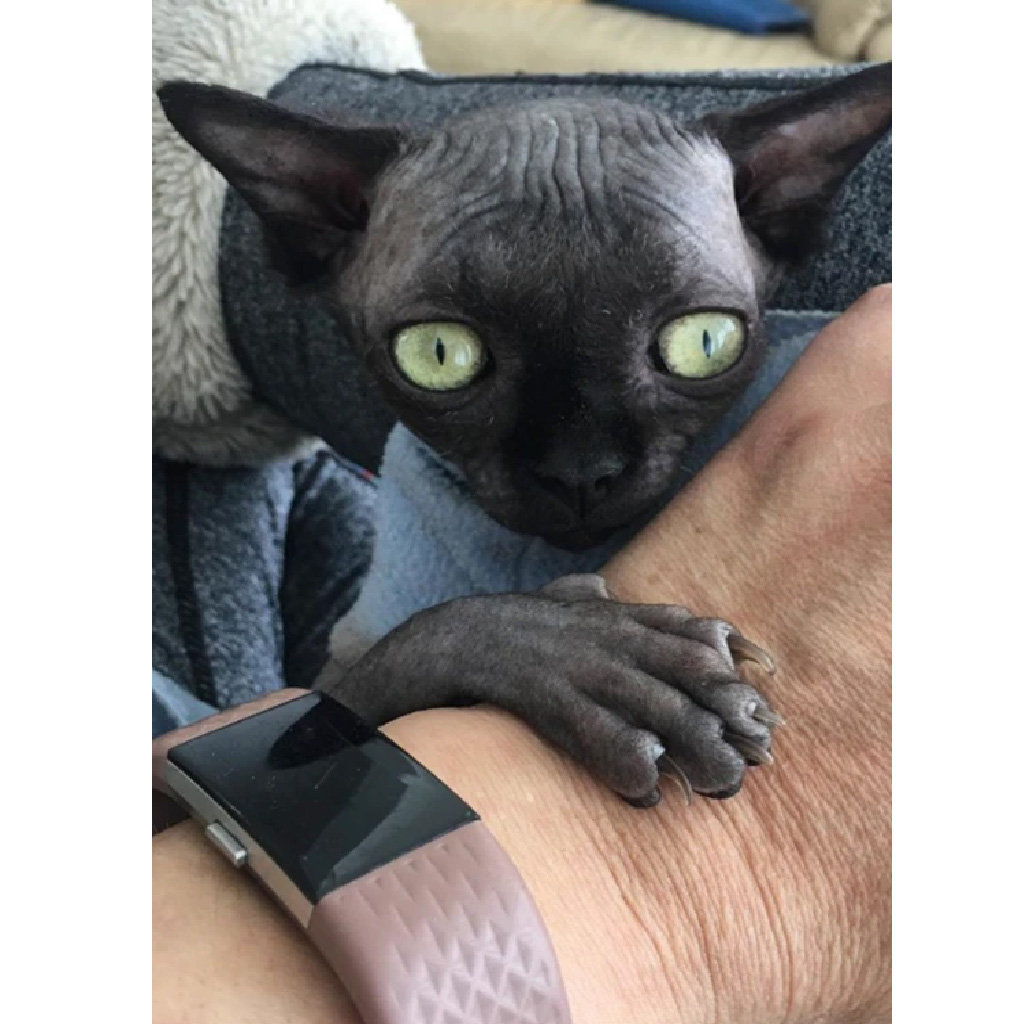 The Sphynx cat lives in Isreal with her owner Zilla Bergamini, 44, and has a rare condition that affects her spine and makes her head look larger than that of other cats. 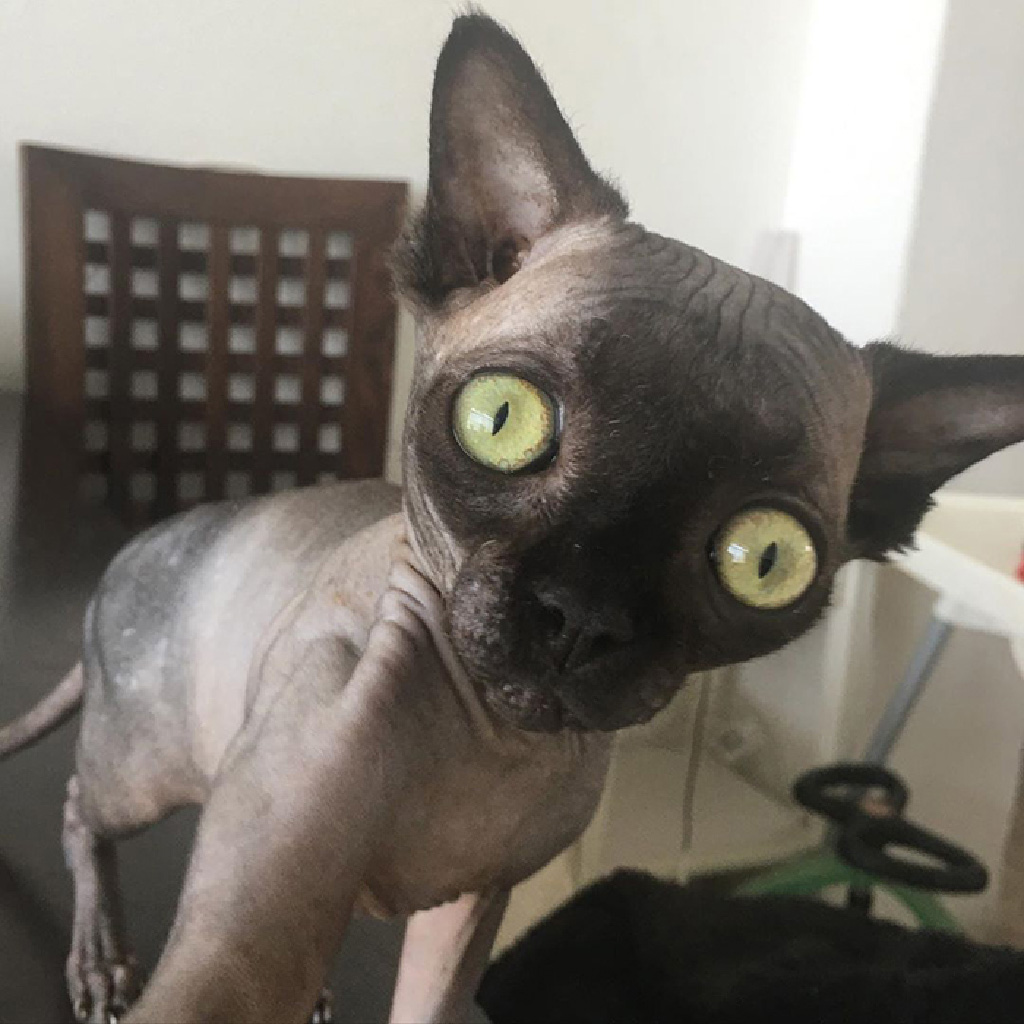 Before adopting her pet cat from a friend, Zilla had to wait three days before bringing her home. During this time frame, she put all of her efforts into researching (ʜʏ.ᴅʀᴏᴄᴇᴘʜᴀʟᴜs), related cat health issues, and preparing for Lucy’s arrival.

“I began reading everything I could about (ʜʏ.ᴅʀᴏᴄᴇᴘʜᴀʟᴜs) and all possible outcomes. I looked for the best veterinarian center in the country and I already started setting up a fund to pay for her surgery—if needed—or medication,” the unusual animal’s owner told. 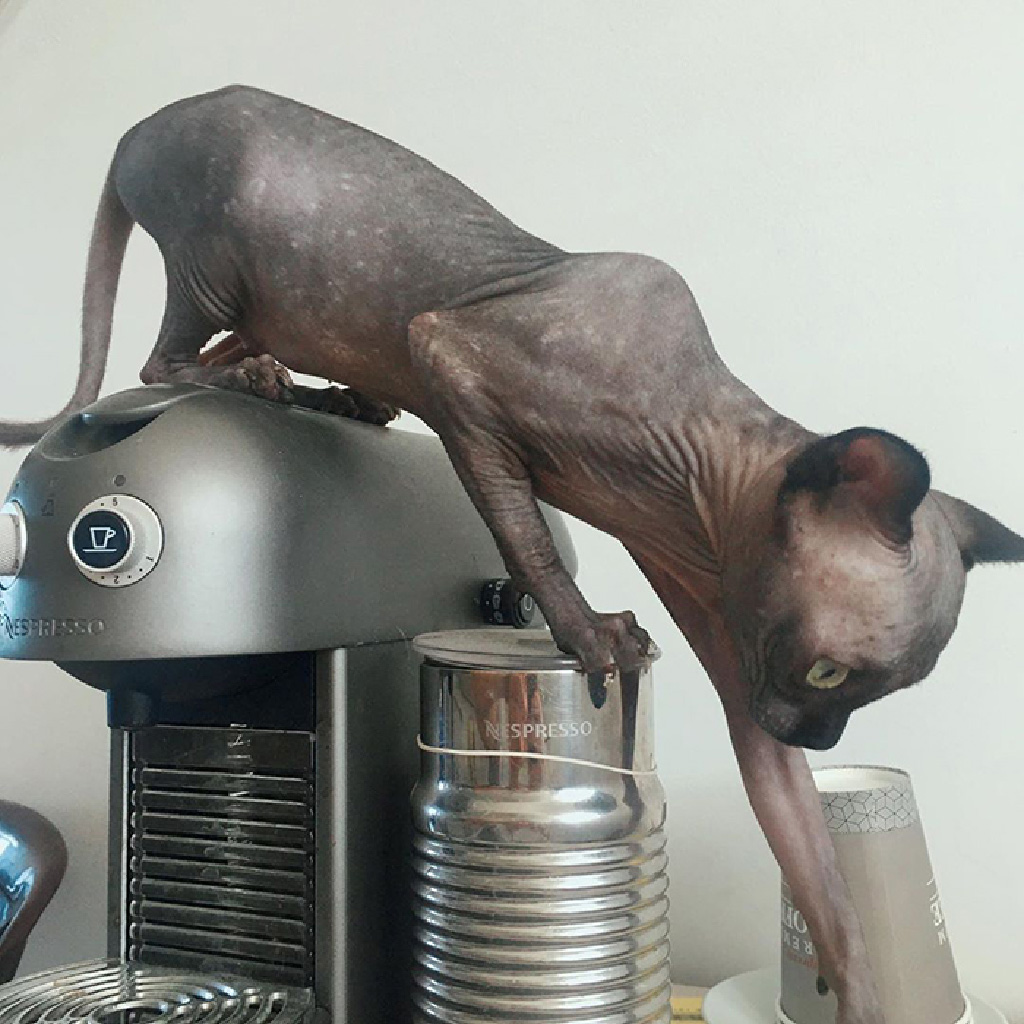 Now, and the adorable bat girl is doing just great. However, Zilla does keep an eye on her, as any little medical issue might require immediate professional attention. Luckily, this doesn’t prevent Lucy from living her best life⁠—playing, cuddling, and watching the birds while sitting on the windowsill. 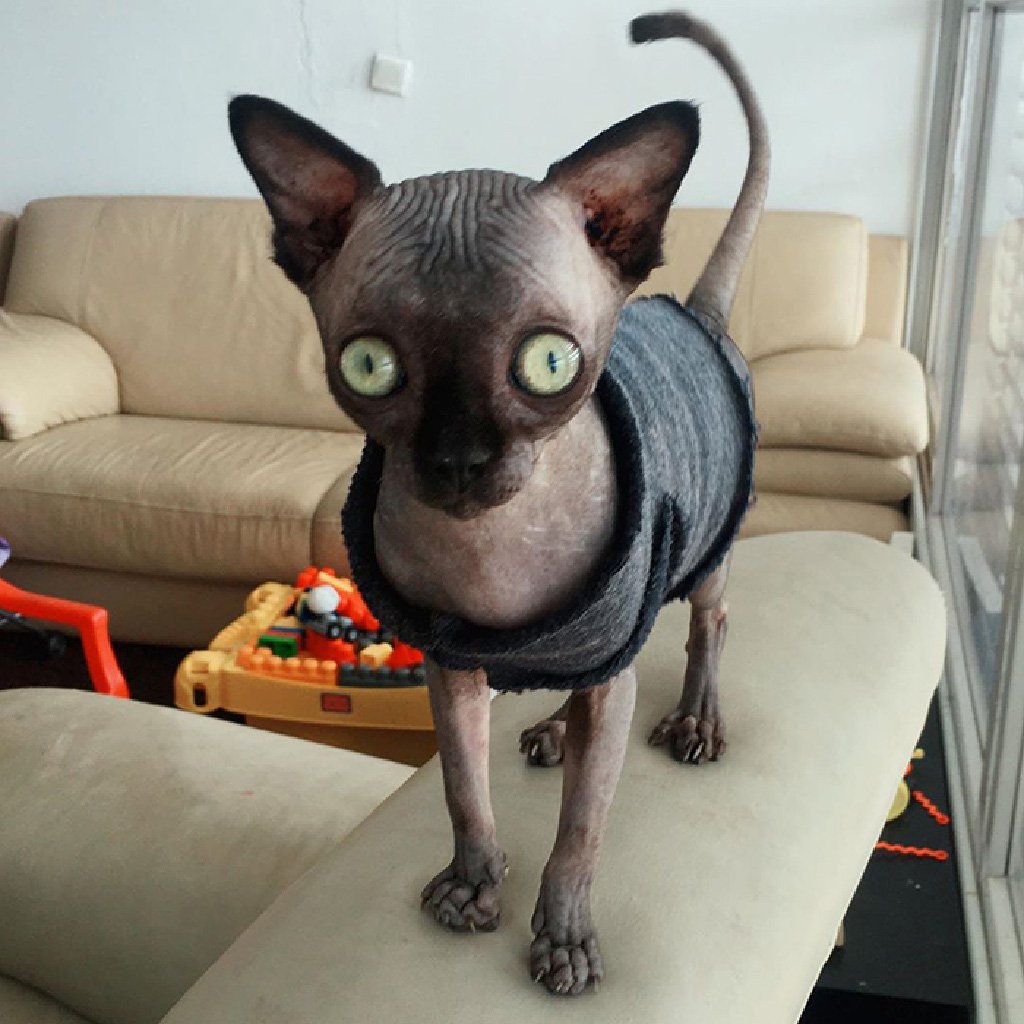 Lucy’s owner says that she’s a people’s cat and loves spending time with company. “She loves going out,” Zilla told the media. “She sits in a baby stroller or inside a bag and enjoys the view. Every time we go out, she tries to sneak inside one of the two.”

Zilla also says that people assume that cats with conditions like Lucy’s need expensive (ʙʀᴀɪɴ sᴜʀɢᴇʀɪᴇs), making euthanasia seem like the only option for those who don’t have the money. However, she says that Lucy is living proof that this isn’t always the case. 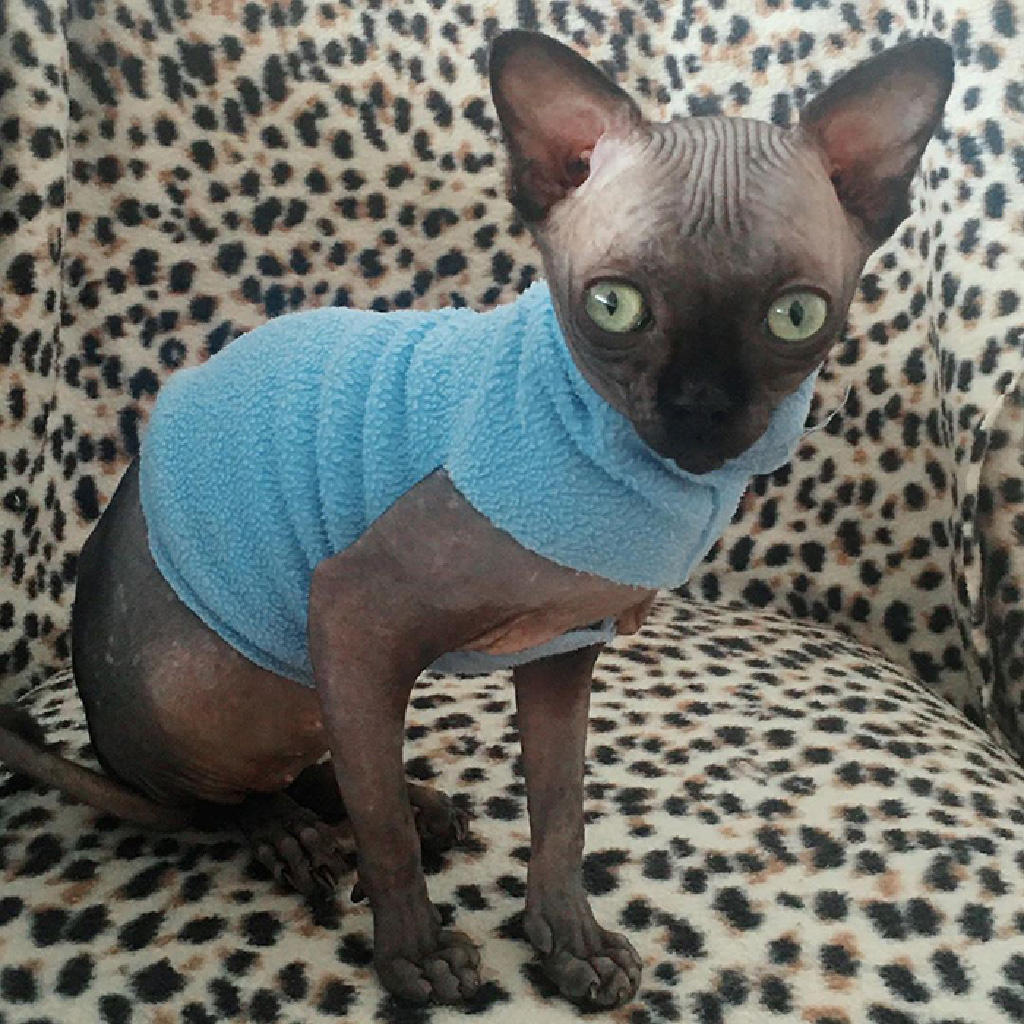 Thanks to her bat-like look, Lucy has gained tens of thousands of followers on social media. As LucyTheBatCat, she has 22,000 followers who keep an eye on how she’s doing.