Life was far from easy for this tiny chimp, after his mother rejected him, shortly after birth. But even forced to survive on his own, the helpless creature never gave up. He found comfort in a plushie monkey, beat the odds, and warmed everyone’s heart with his inspiring story! 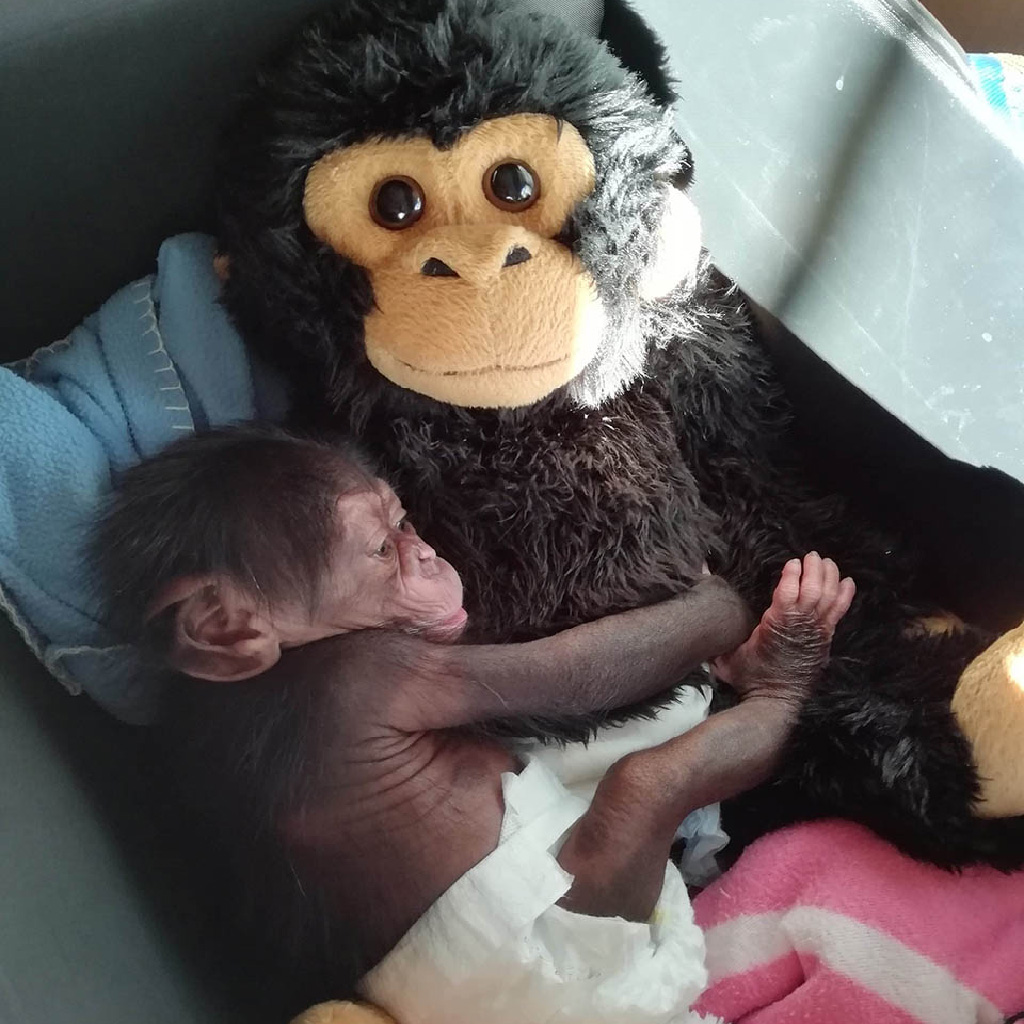 Little Djibril was born at a zoo in Malaga, Spain but had to quickly learn to survive on his own after his mother Kika couldn’t take care of him. 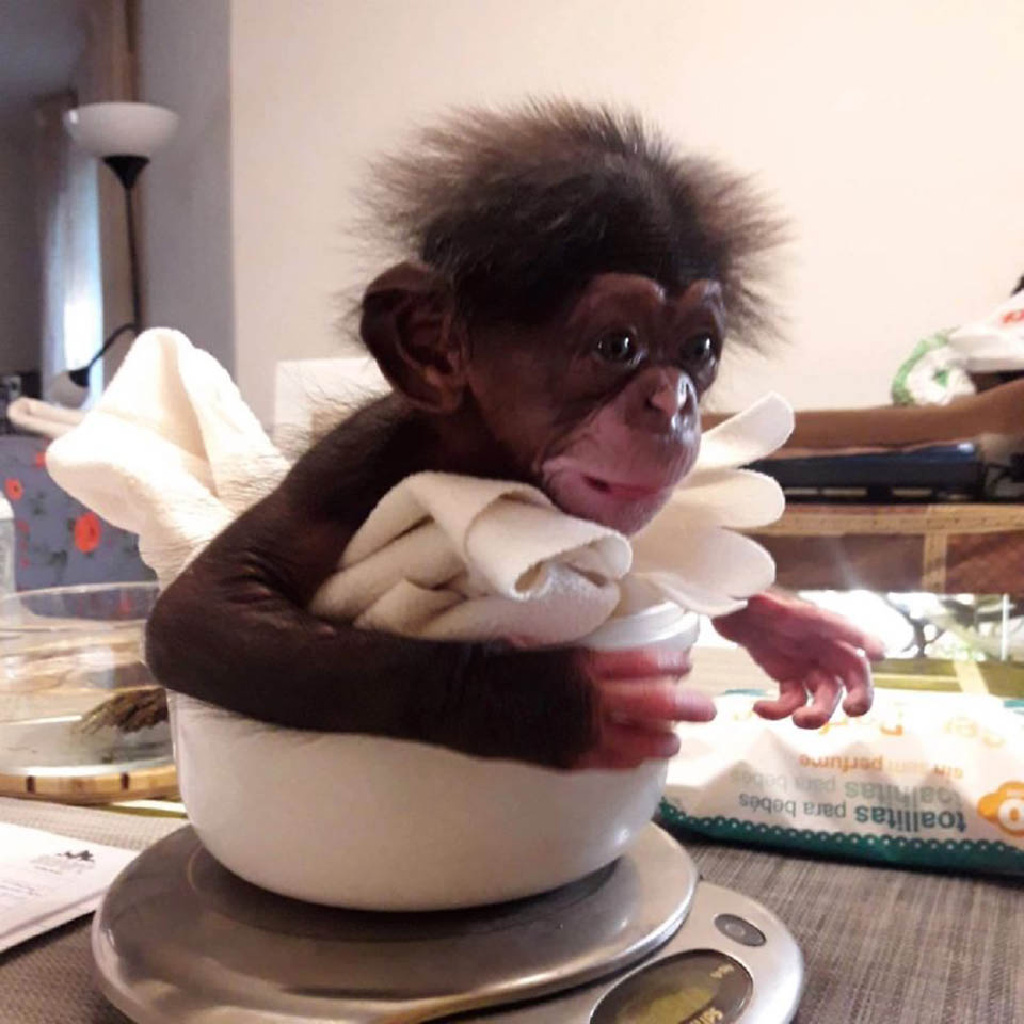 At 16 months, Djibril found a new family in the BIO PARK Valencia animal park.
In this sanctuary, the welfare of the animals is sought by offering a suitable natural habitat to help their comfort and recovery. There the little one settled with an adoptive mother named Eva. 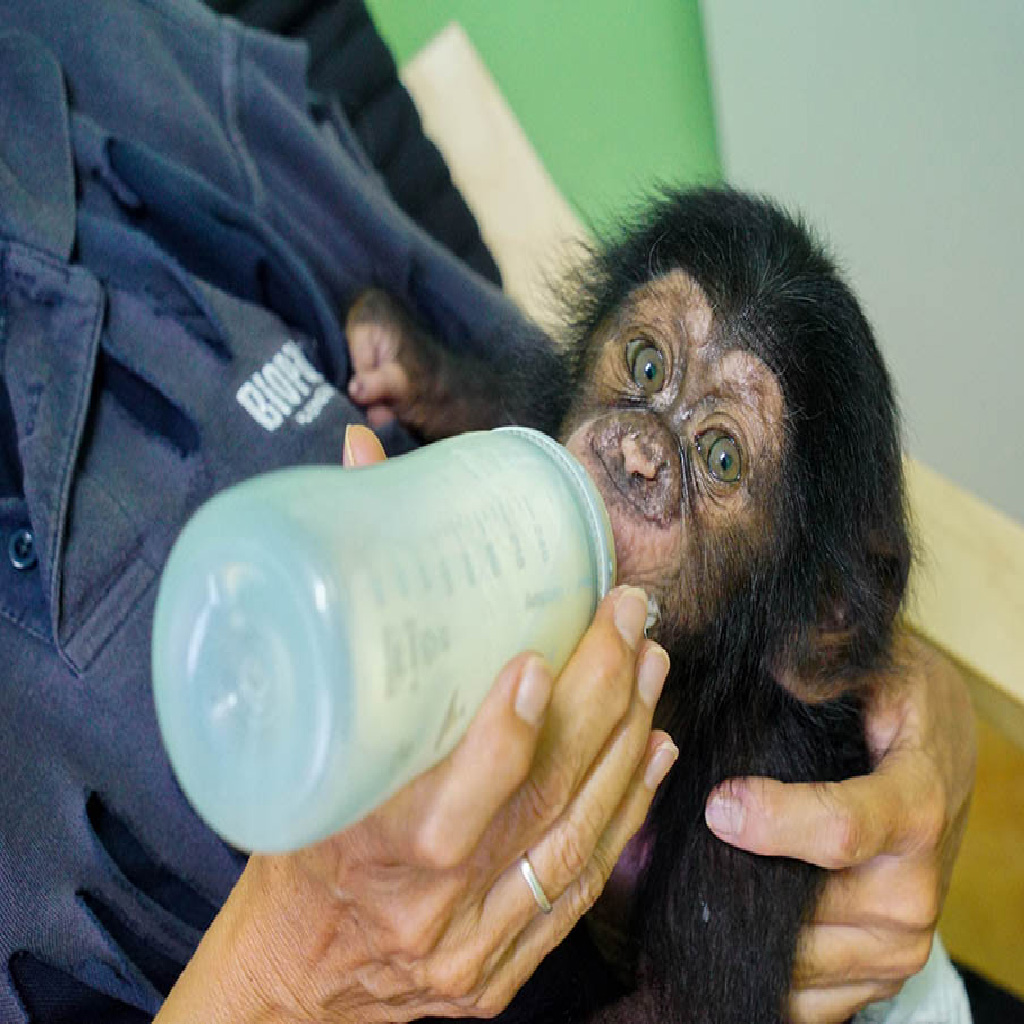 Little Djibril arrived at BIO PARK Valencia in July 2019 and his beginnings were not easy at all. He placed himself with a chimpanzee named Malin but did not show interest in receiving the little one, but luckily Eva, another ape in the group welcomed the baby providing protection and care. 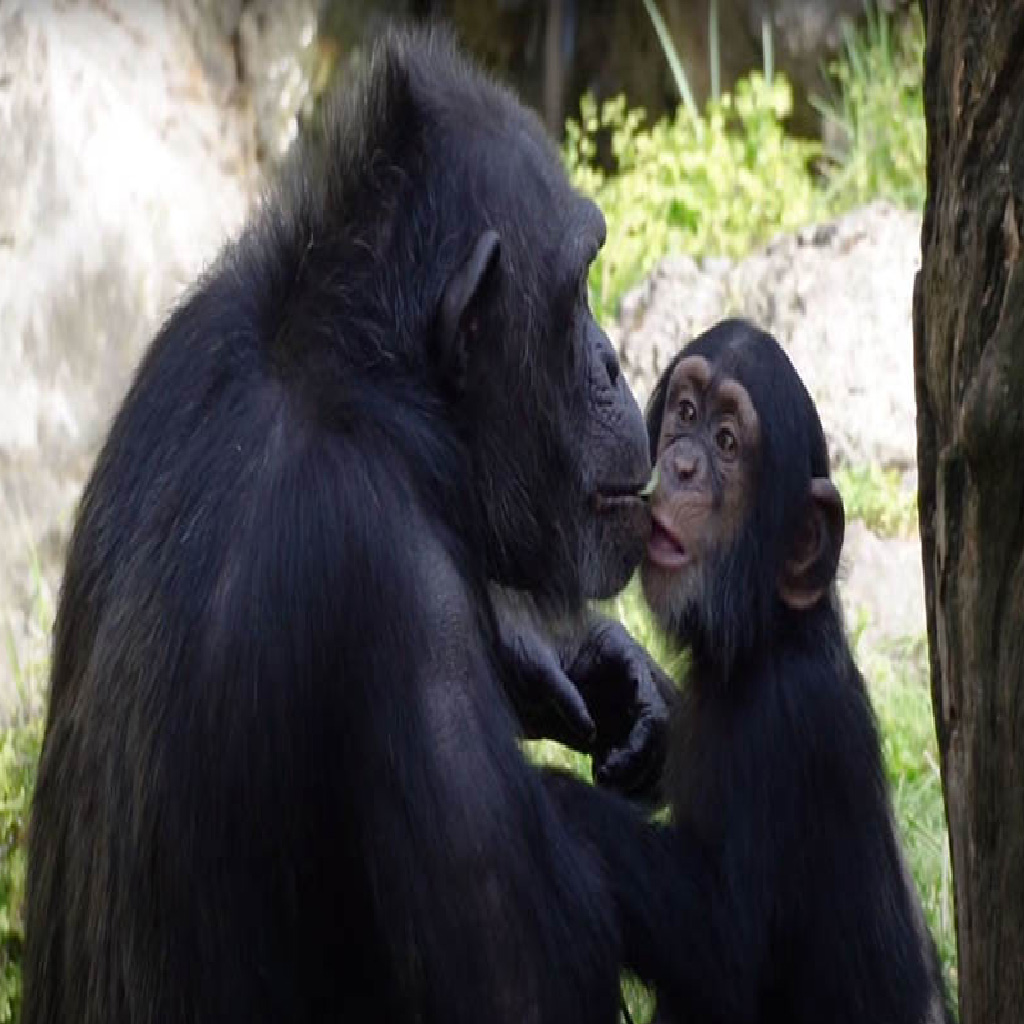 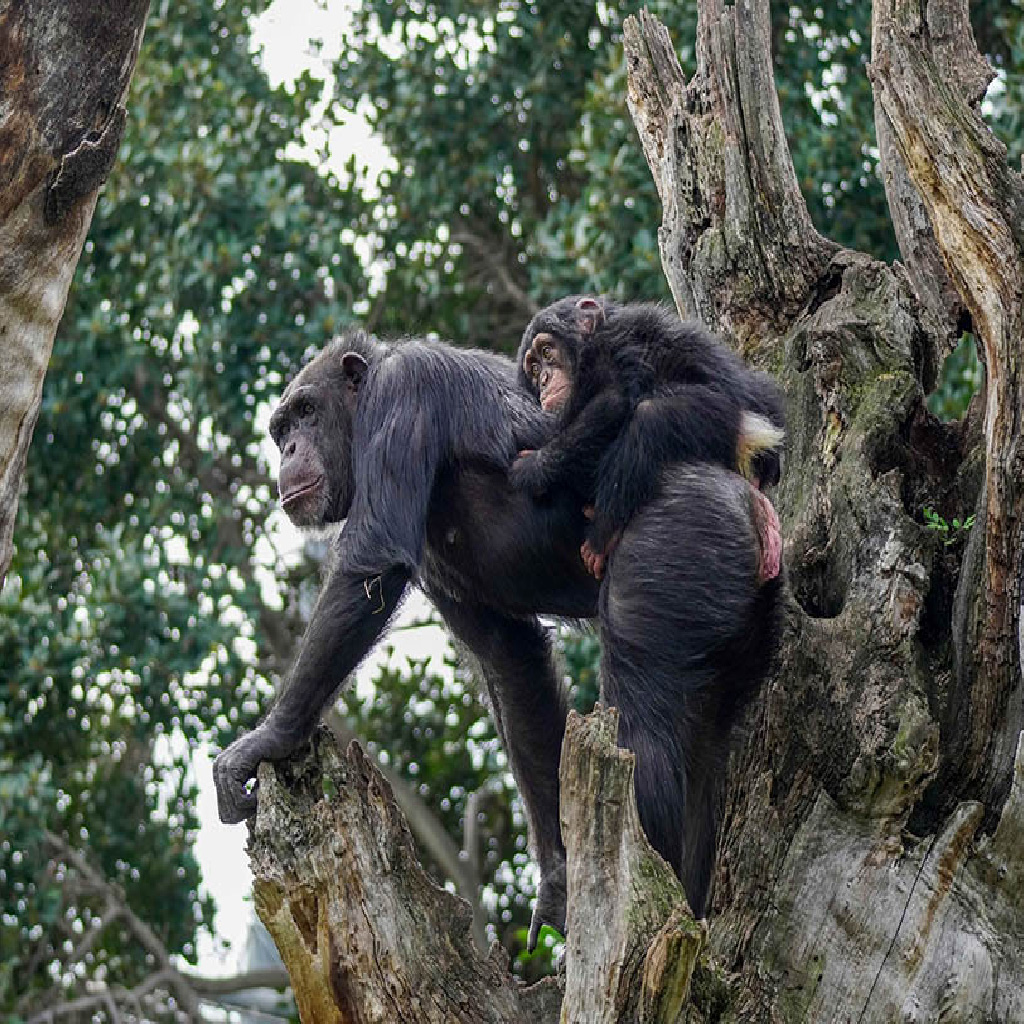 Eva had no experience as a mother, but her instinct awoke when she met little Djibril and they overcame each situation together. Now, a year after his arrival in the park, the chimpanzee has a family, according to
Djibril is very important in the continuity of endangered subspecies. He belongs to the so-called western chimpanzee, a species that is threatened in its natural environment, according to reports from the World Wildlife (WWF). 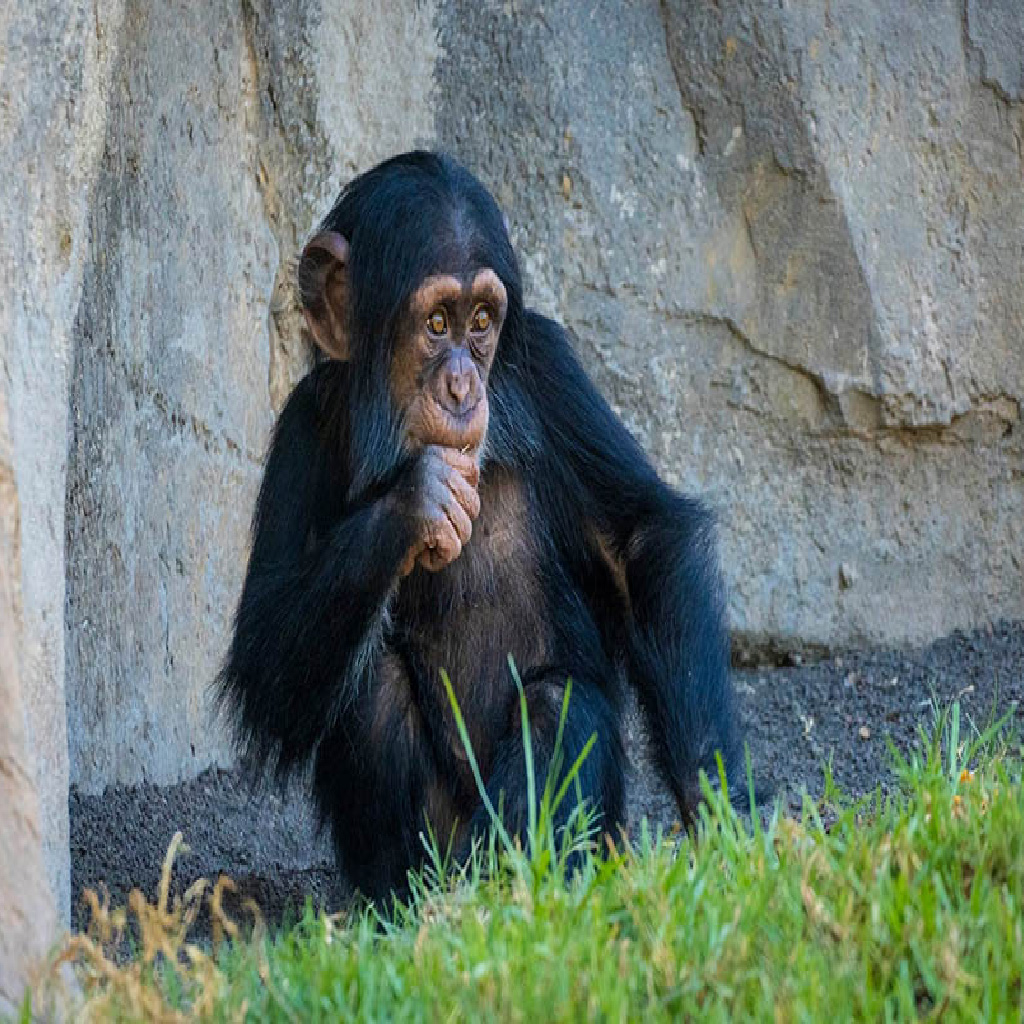 Chimpanzees are in great danger. In four countries the species have already disappeared. Within the other places where these chimpanzees live, they already suffer from great pressure to extinction. The work and collaboration between BIO PARK Fuengirola and Valencia are of the utmost importance to contribute to the conservation of this subspecies.