If you have ever been a parent, you know that there is one skill all children excel at: throwing temper tantrums. When a child doesn’t get his or her way, you are bound to be in for a fit. Screaming, crying, the works. Well, humans aren’t the only ones who can throw tantrums. This baby elephant is progressing quite nicely in that department. 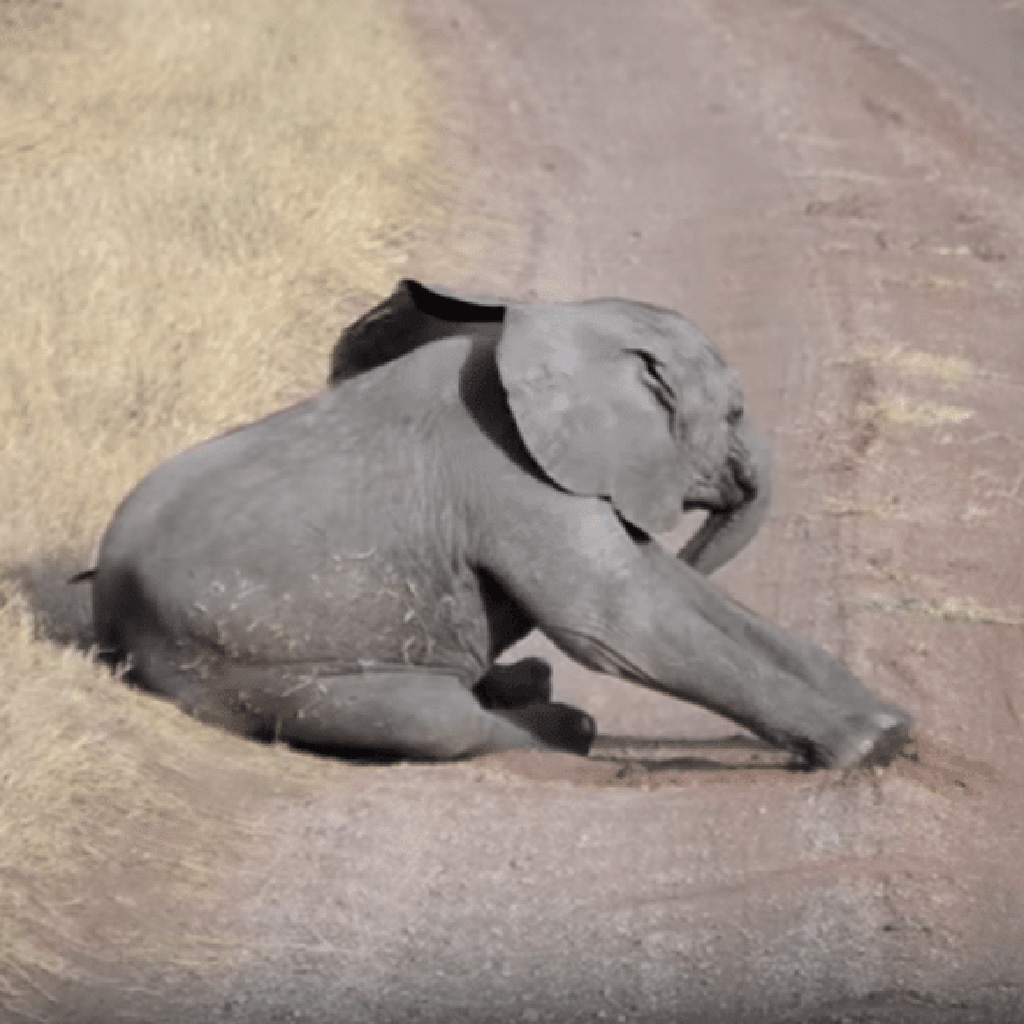 It’s a well-known fact that elephants exhibit strong emotional behavior; not only do they mourn their loved ones’ passings, but they have also been known to take revenge, and as a viral video from an undisclosed park in Africa seems to show, baby elephants can have pretty impressive temper tantrums, too.
And a Baby Elephant throwing a temper tantrum is actually a real thing! 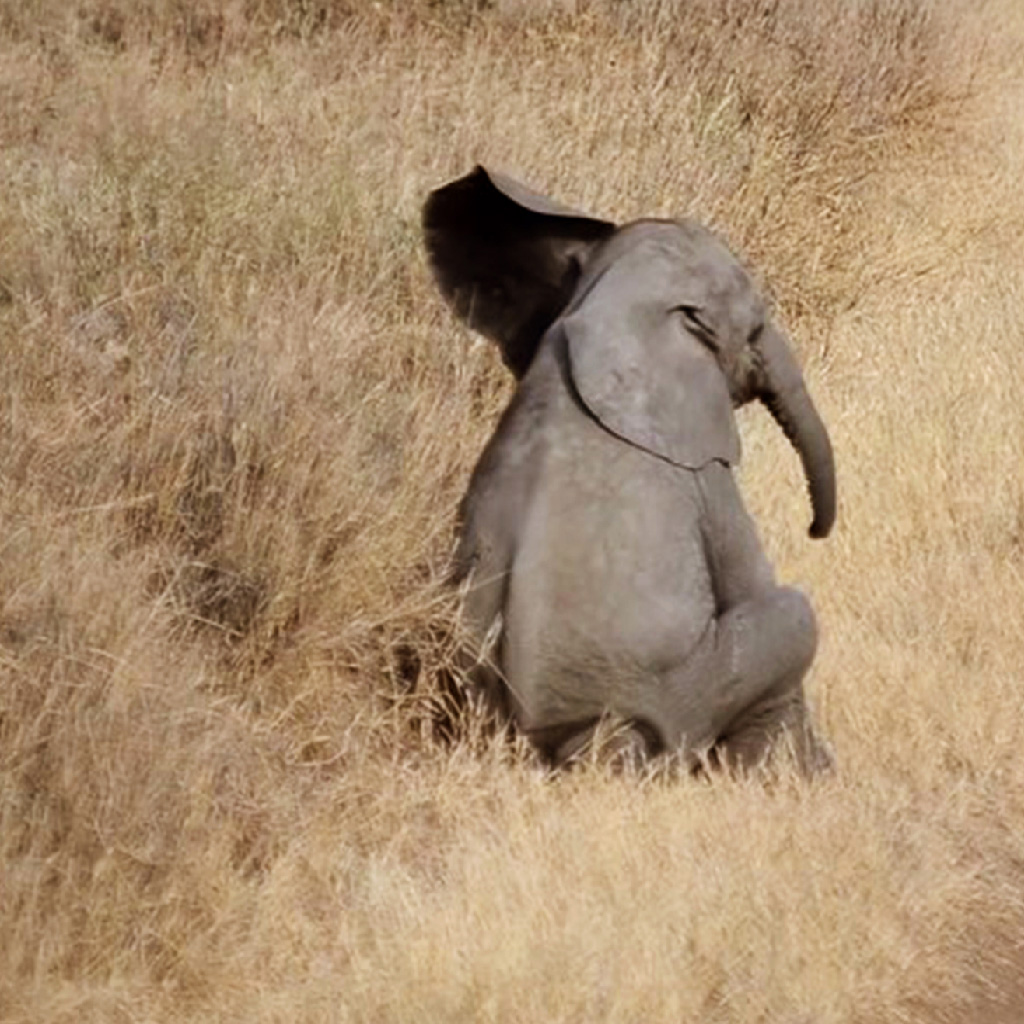 According to the Sheldrick Wildlife Trust, these types of temper tantrums are common among baby elephants, who are known to throw fits by throwing themselves down into mud when upset.
This is demonstrated amazingly by the cutest ever baby elephant tantrum in the video below:

In this adorable video, a baby elephant is seen throwing a temper tantrum while the rest of the herd crosses the road. The baby pulls all sorts of moves, from rocking to ear flapping and even falling over to express its irritation…

“After flaying his legs, head, and tail a few times he looked over at his mom and she then called his bluff by moving further away into the bush. He quickly got up, gave us a stare, and then chased after her.” 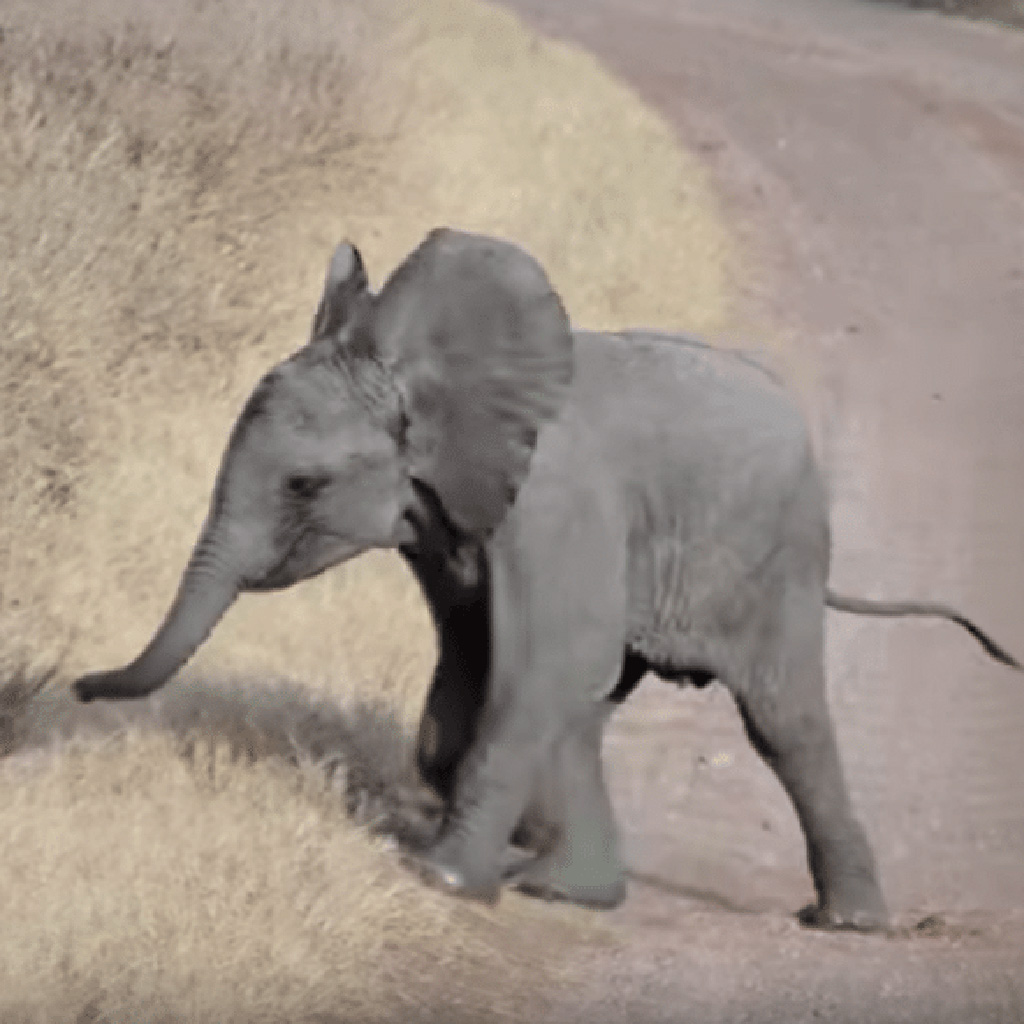 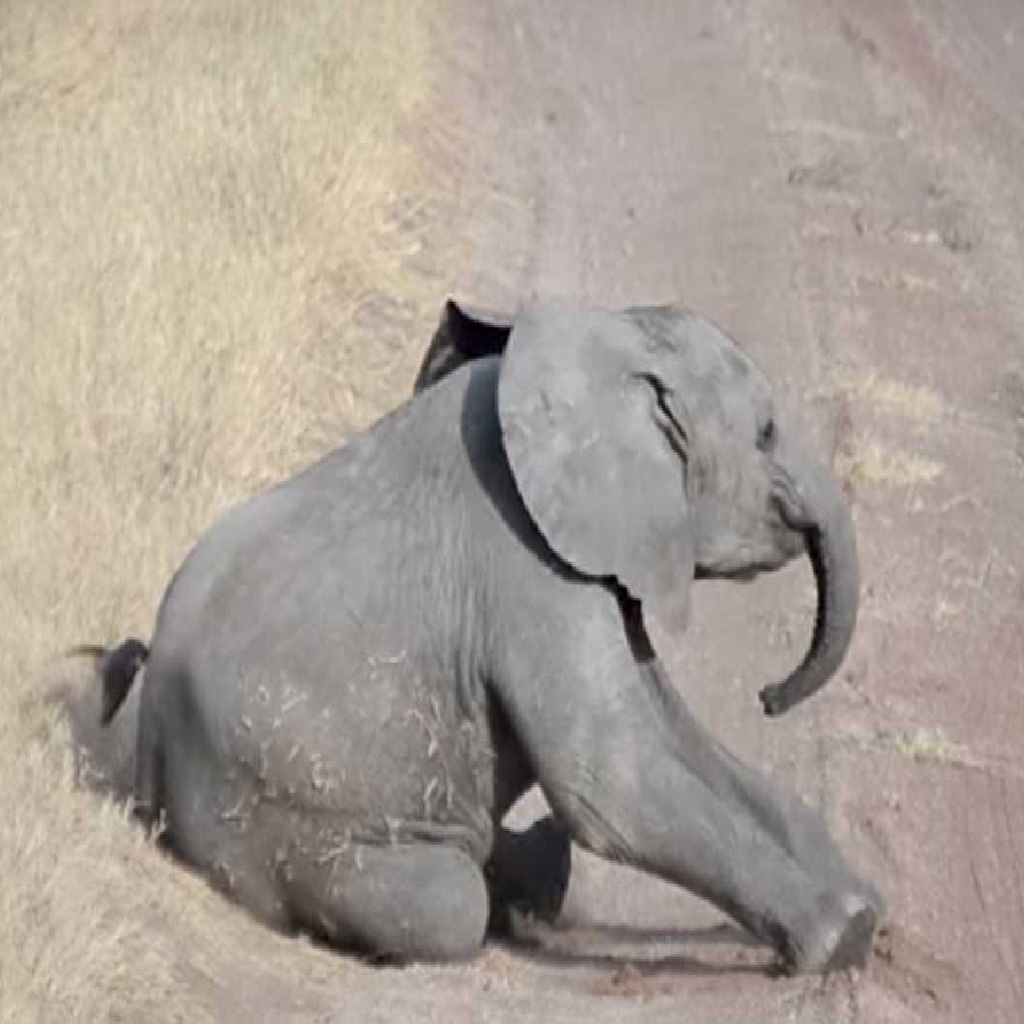 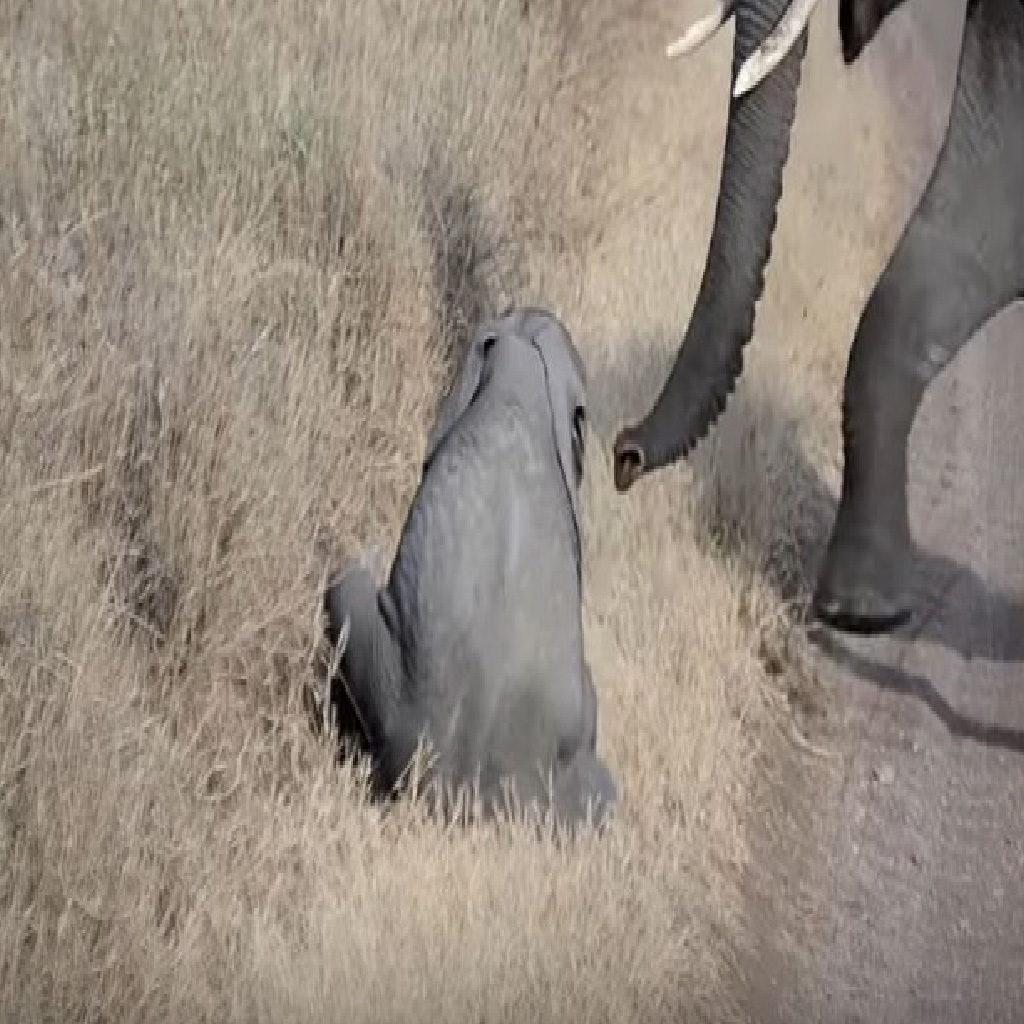 And just like most parents would respond to a toddler’s tantrum, the little guy is completely ignored by the passing adults. 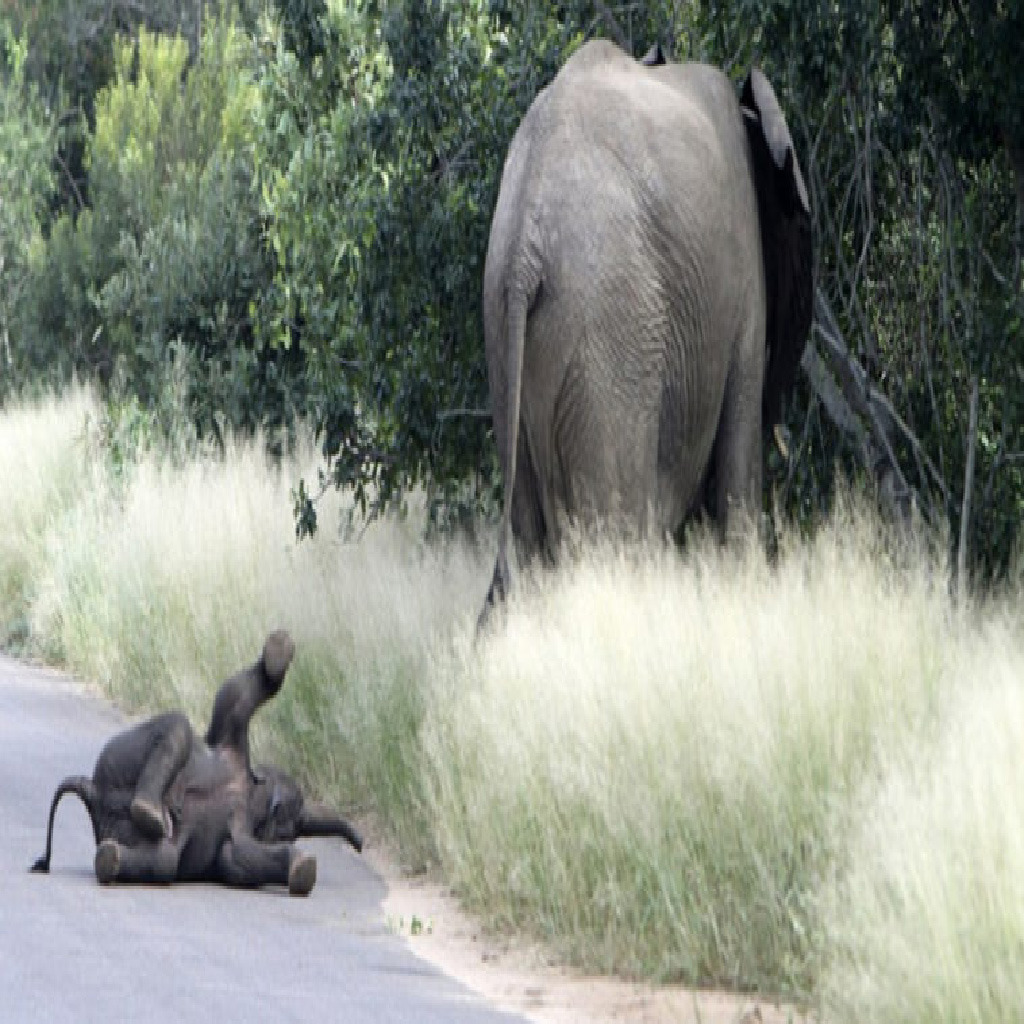 Dame Daphne Sheldrick, one of the world’s foremost elephant conservationists, once said, “Of all the animals, perhaps the most respected and revered should be the Elephant, for not only is it the largest land mammal on earth, but also the most emotionally human.”