Orca is the whales that look so pretty impressive. These sea mammals are the largest member of the dolphin family. They are very smart and adaptable and they can talk to each other in order to hunt more effectively. 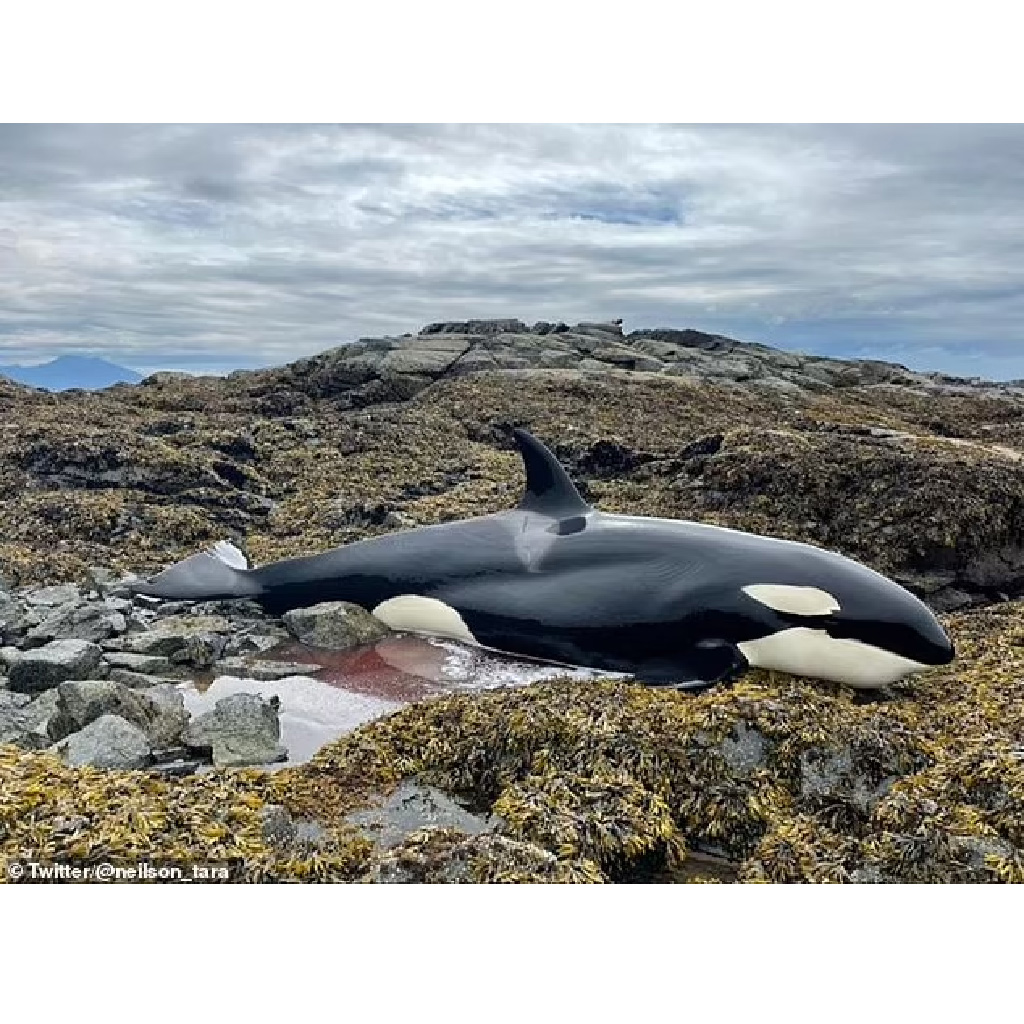 Chance Strickland, the captain of a private yacht in Alaska, and his crew anchored and began life-saving maneuvers. 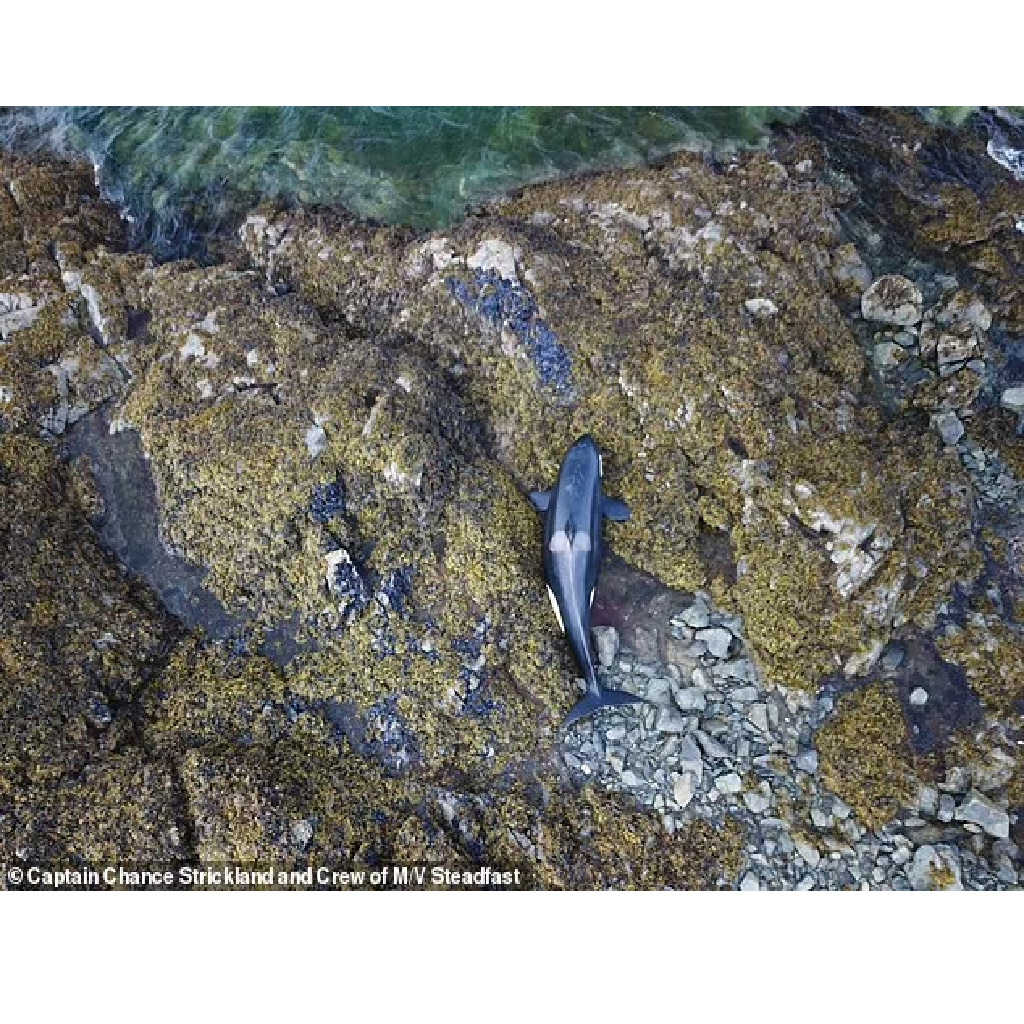 Fortunately, good Samaritans saved a 20-foot Orca that was stuck between rocks on an Alaskan shore by continuously dousing it with water and protecting it from birds who circled above the defenseless whale.
With this in mind, the group then anchored the boat and used a hose to spray water onto the orca, while others created a chain and passed buckets of water up from the water’s edge to be tipped onto the whale. 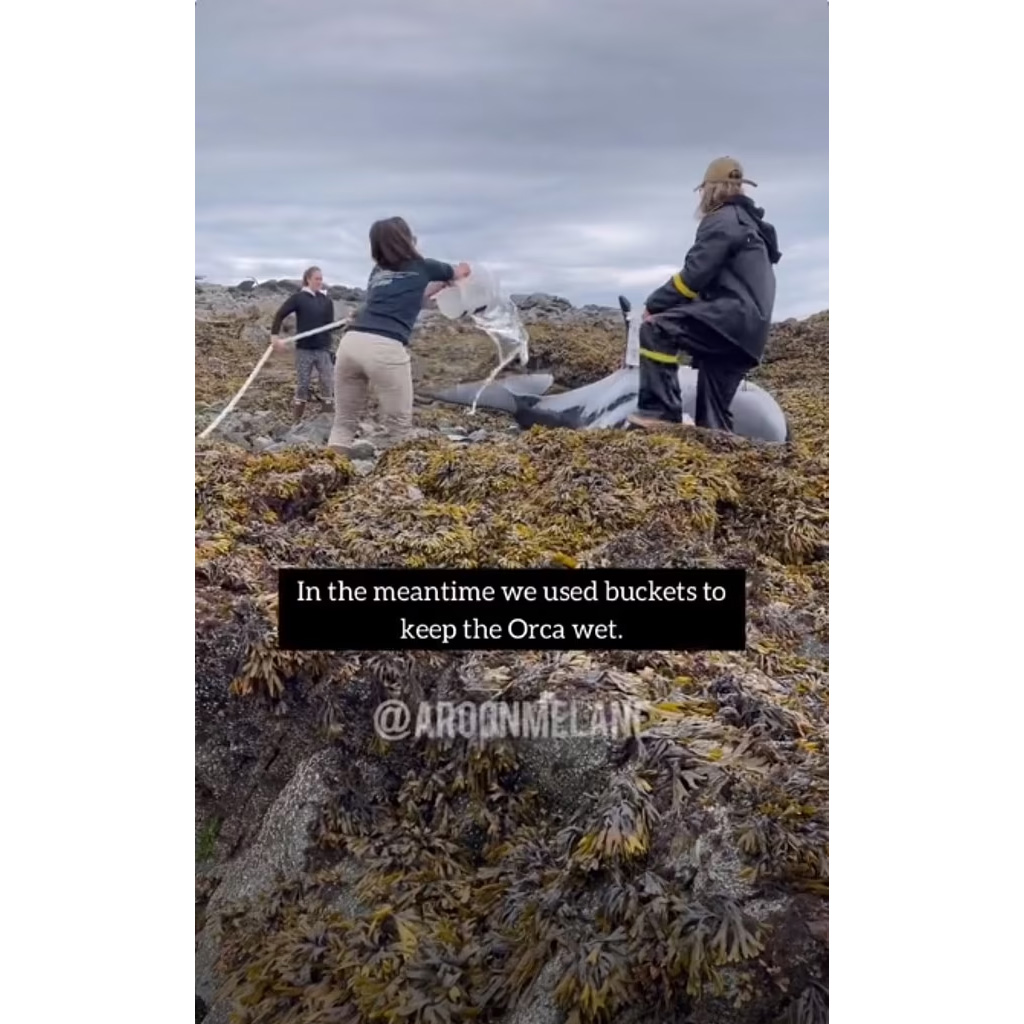 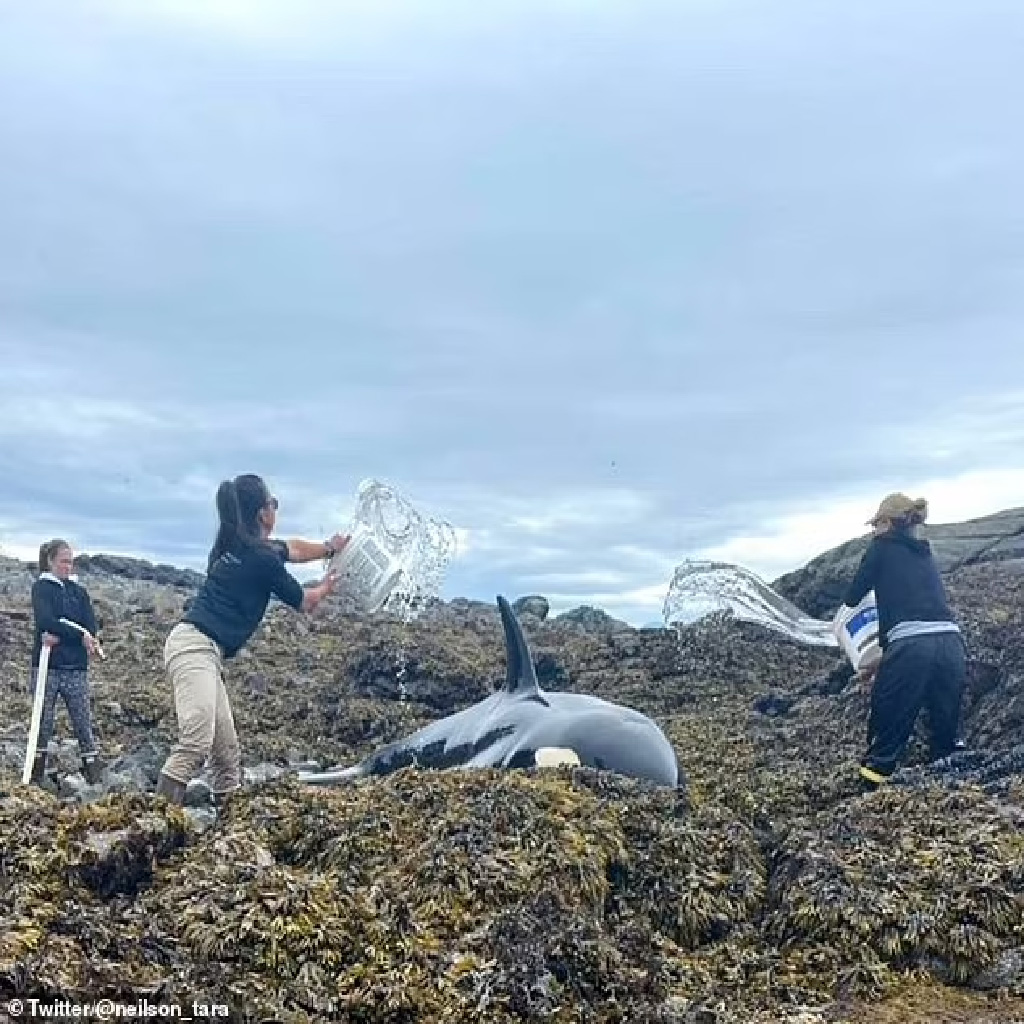 The orca, which had gotten injured on the rock, seemed to respond well to the assistance and could be seen moving its tail around before becoming more ‘lively’. 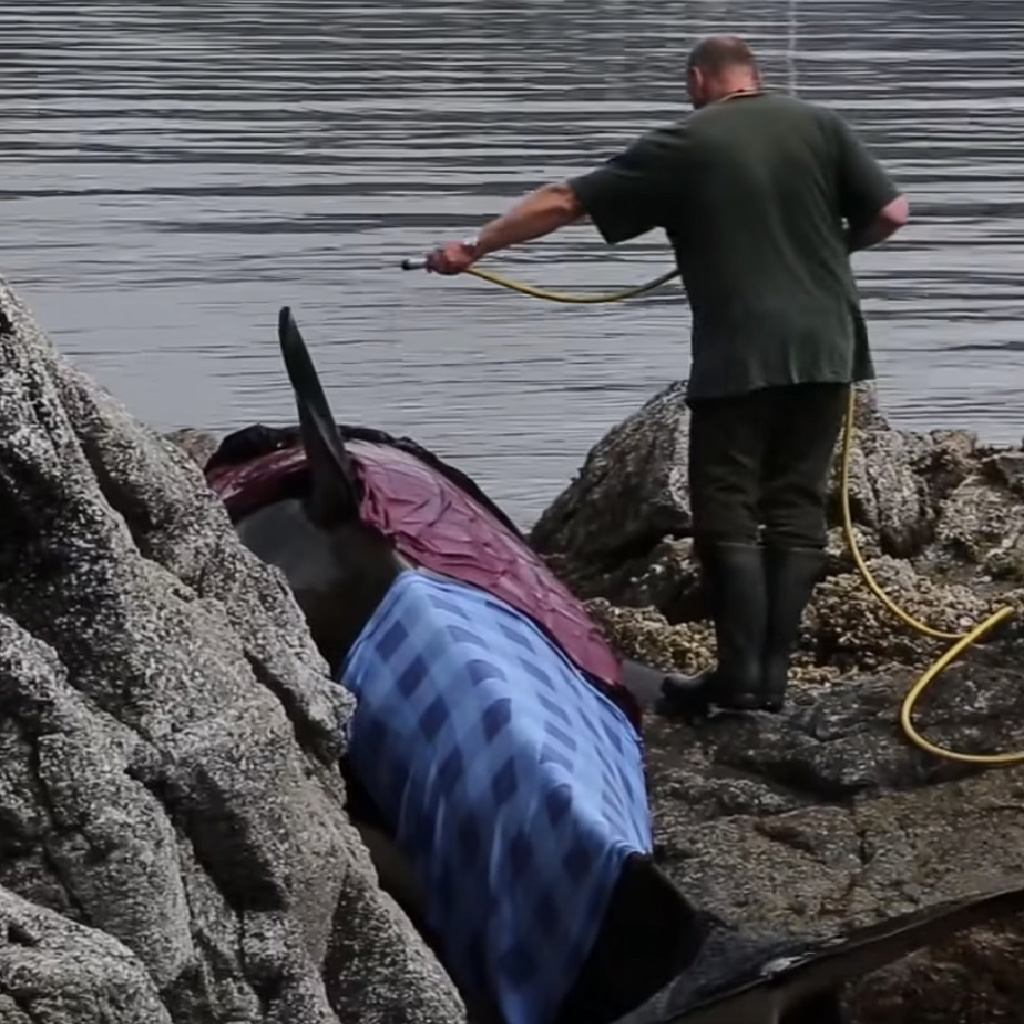 Aroon shared a video on TikTok of everyone doing their part to help, branding the ordeal as ‘the craziest experience’.

Fortunately, after nearly eight hours, they managed to free the orca. It wasn’t injured at all. 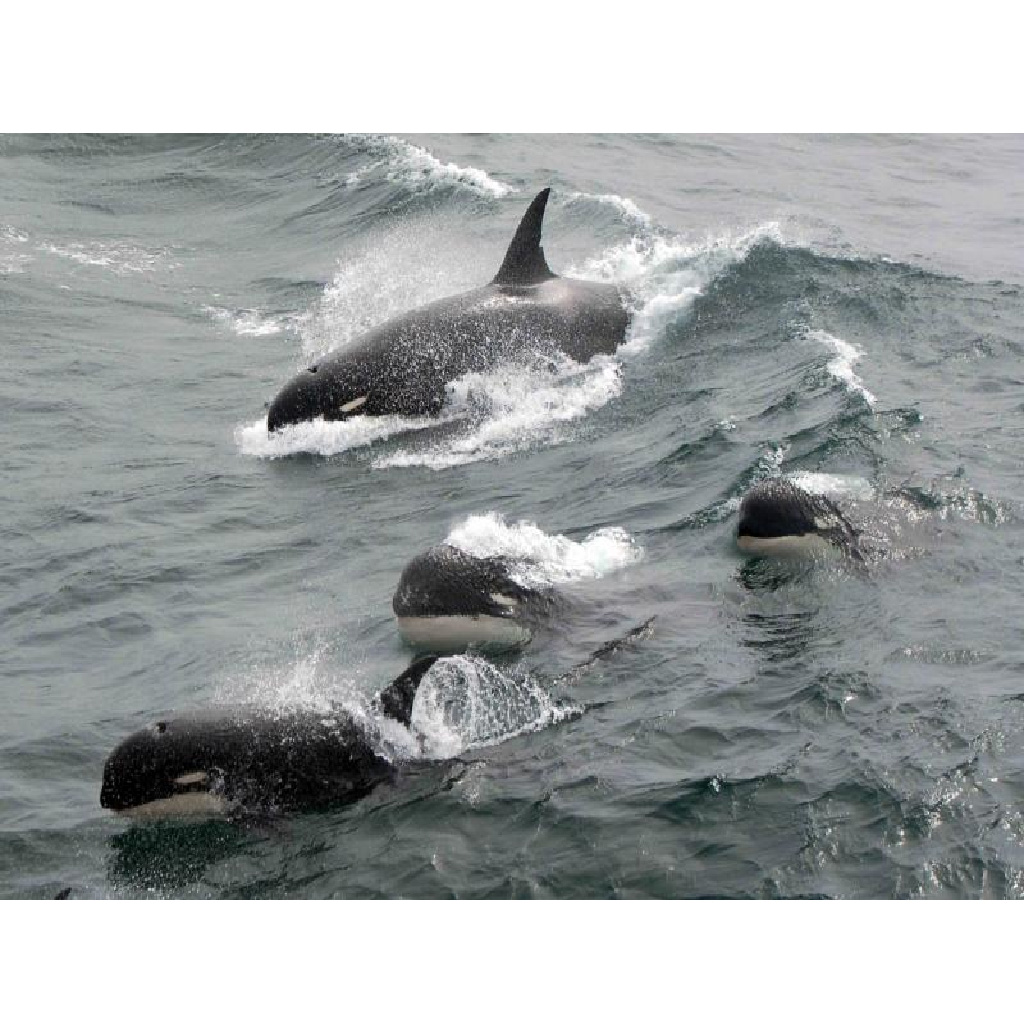