A brown bear cub was rescued in Turkey on Thursday (11 August) after it consumed an excessive amount of ‘mad honey.

When this hungry bear stumbled upon a honey farm in Turkey, he must have thought he’d hit the jackpot. There, seemingly free for the taking was beehive after beehive filled with that sweet, golden treat. 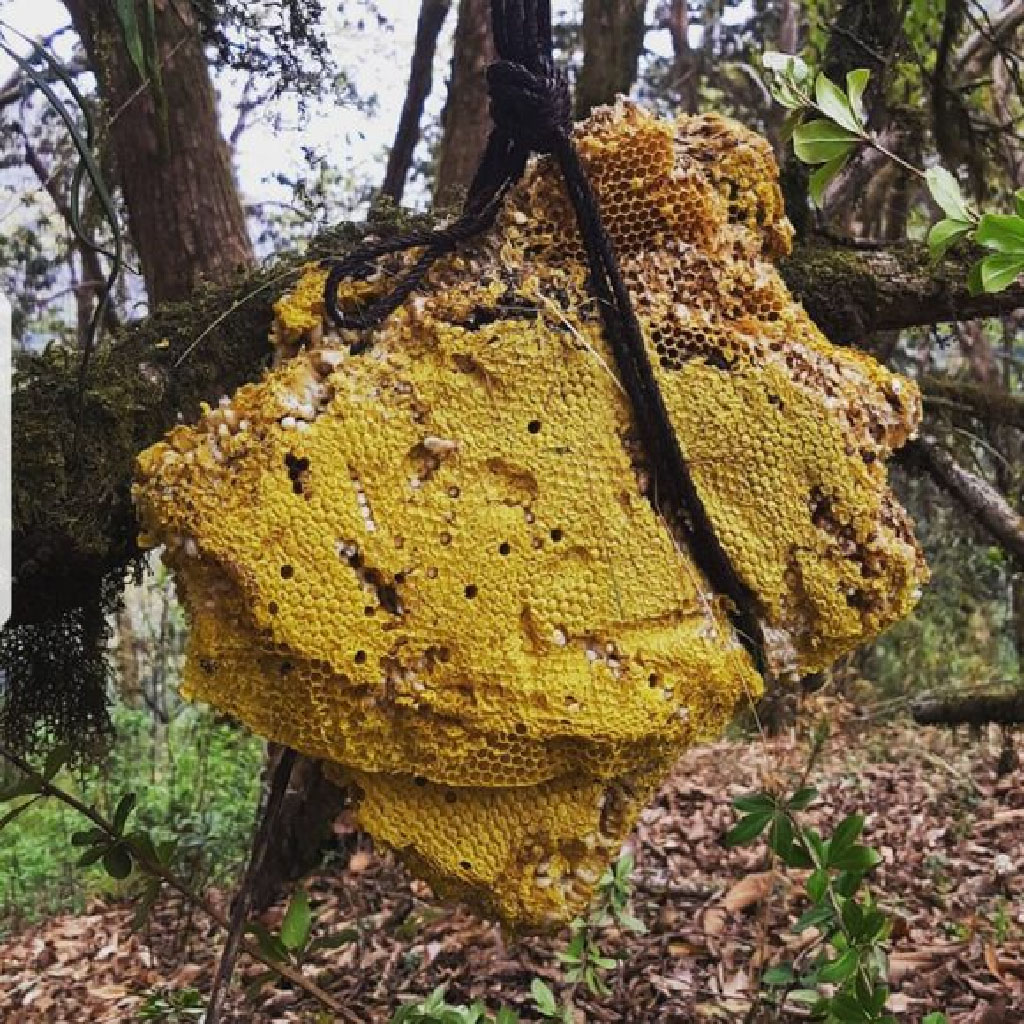 Mad honey, known as deli bal in Turkish, is produced in small quantities by beekeepers in high-altitude forested areas such as the Kaçkar mountains above the Black Sea. 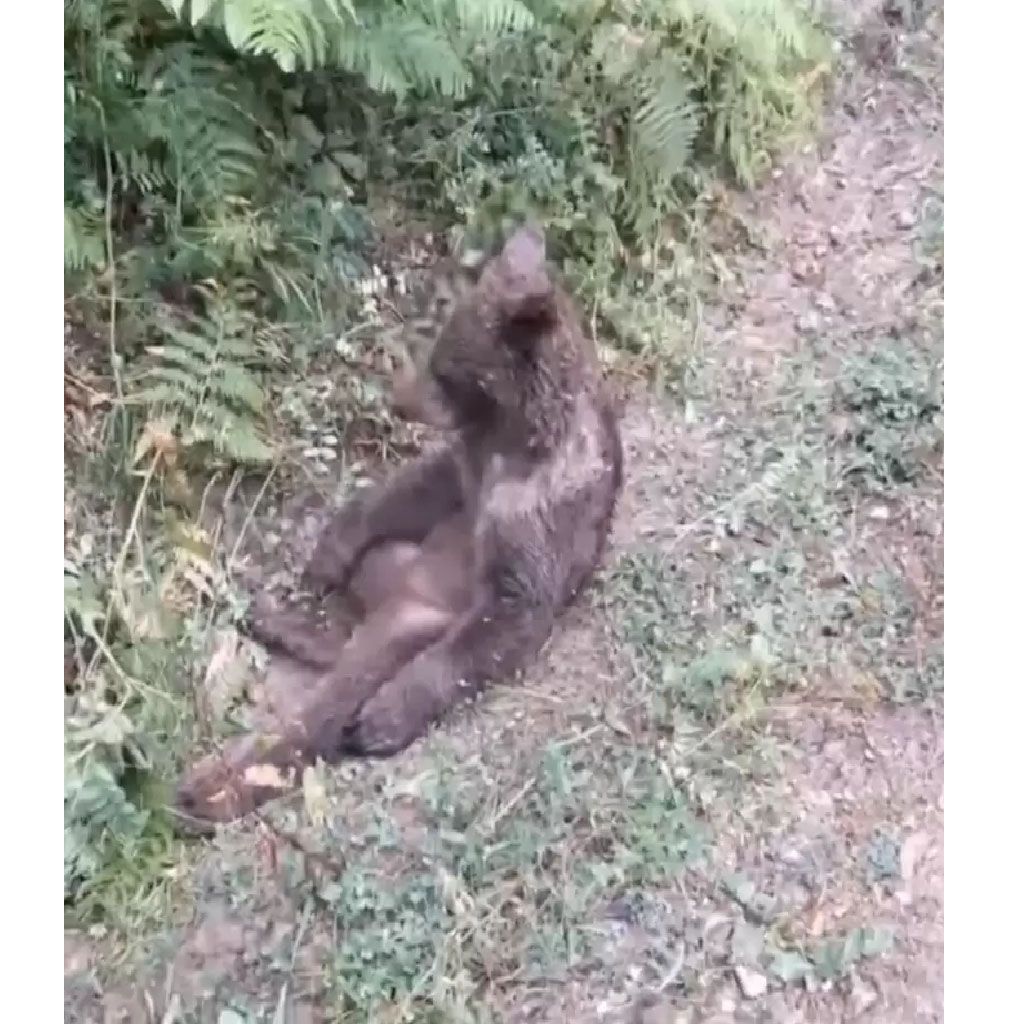 If the bees feed on enough rhododendron nectar, which produces a potent neurotoxin called grayanotoxin, the mud-red honey they produce will have a sharp scent and bitter taste. In smaller doses, it can create feelings of euphoria and even cause hallucinations. It is possible, however, to eat too much “mad honey.” 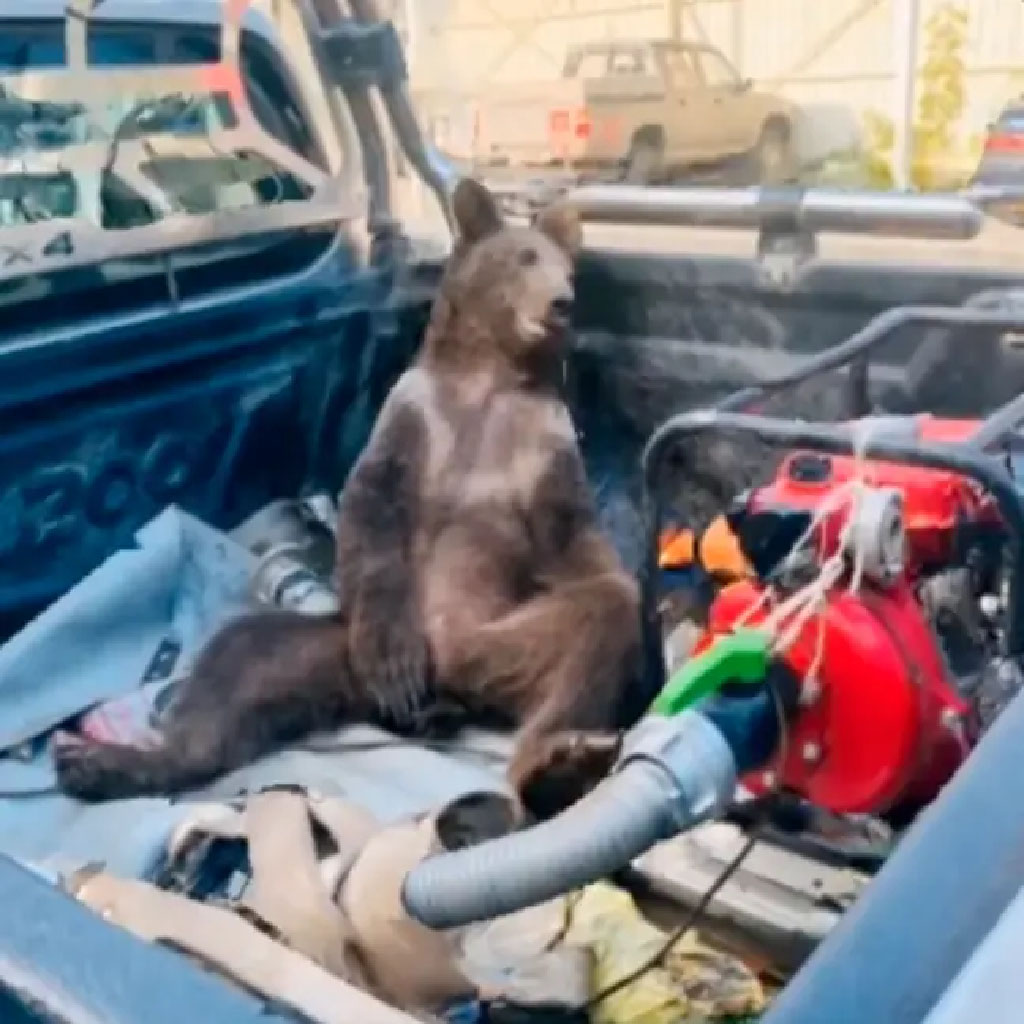 Fortunately, people found him and carried him to a vet for treatment:

According to Turkey’s Ministry of Agriculture and Forestry, who shared word of the bear’s misadventure: the animal was in a good condition after being treated by a vet and would likely be released back into the wild in the coming days. 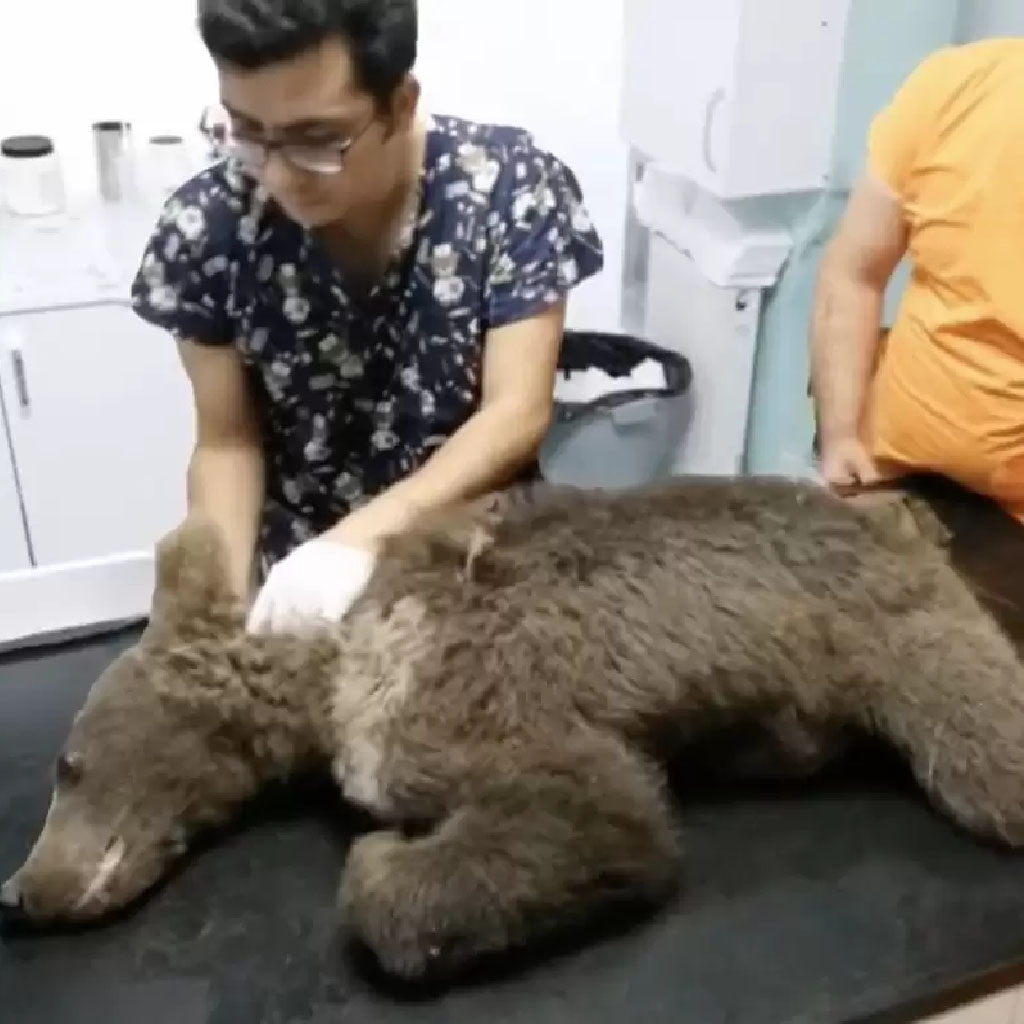 Interestingly, mad honey’s hallucinogenic effects have been documented for thousands of years and were once discussed by Greek philosopher and military leader Xenophon.