Hummingbirds are among nature’s tiniest birds and real evolutionary wonders. The bee hummingbird is unlike any other, especially when compared to the little hummingbird. 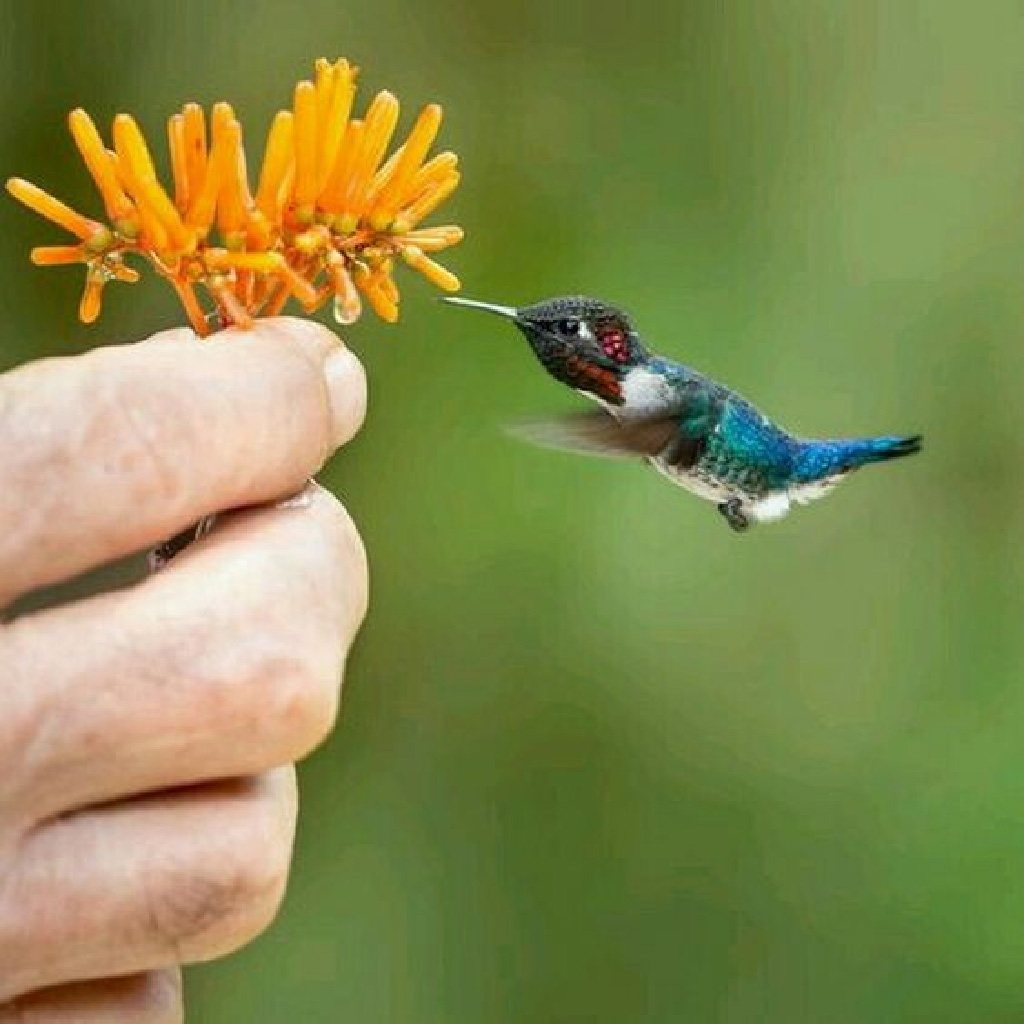 It is, in reality, the world’s tiniest. These small birds are just around 5-6 cm long and weigh less than 2g, which is half a teaspoon of sugar. Their name derives from the fact that they are so little that they are sometimes misidentified as bees. Especially since hummingbirds, like bees, generate a buzzing noise when they fly. 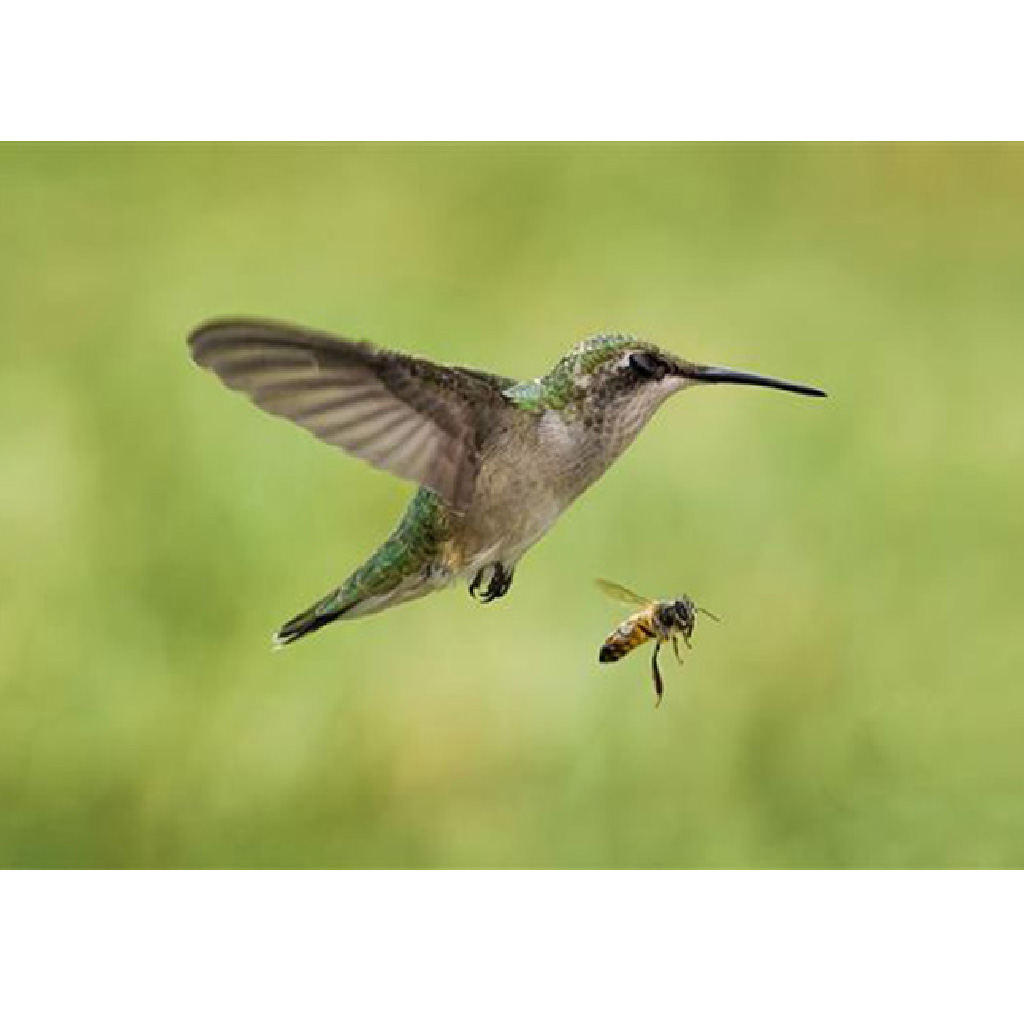 Their beautiful iridescent plumage, like that of all hummingbirds, distinguishes them from bees. When they fly, it resembles a flying diamond. They are truly breathtaking, and if you get the chance to see them, don’t pass it up. 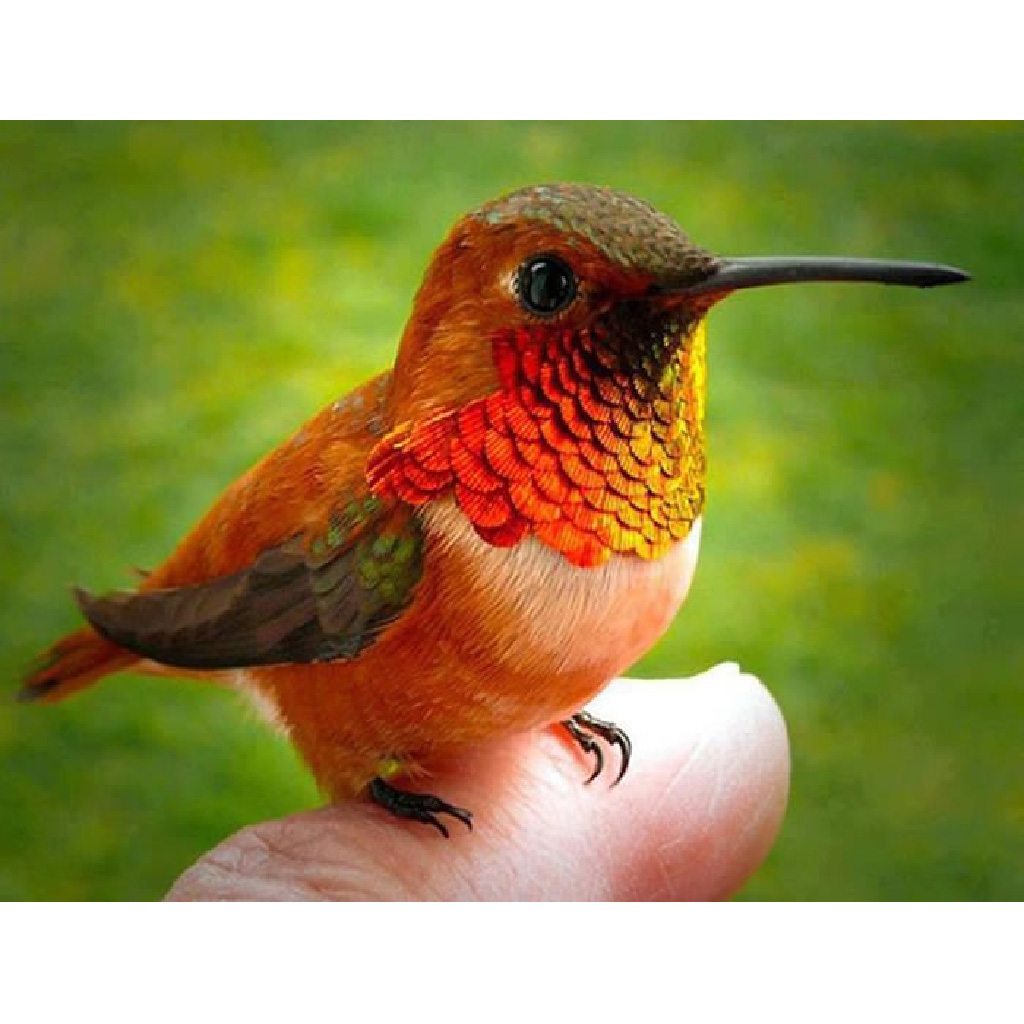 They can flap their wings up to 200 times per second when diving! The bee hummingbird, like other hummingbirds, feeds mostly on nectar, but will also eat insects and spiders on occasion. The bee hummingbird is thought to visit roughly 1,500 blooms every day, which benefits the ecology by assisting in plant reproduction. 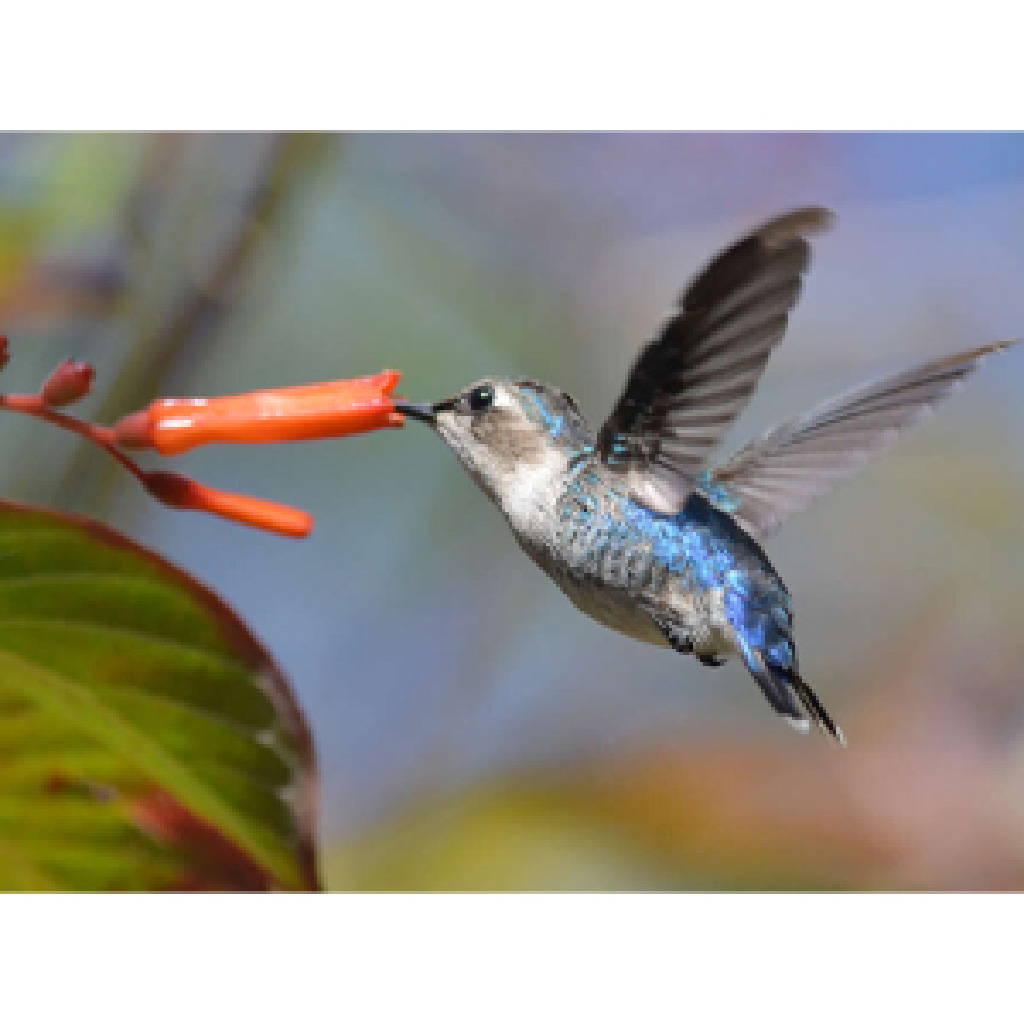 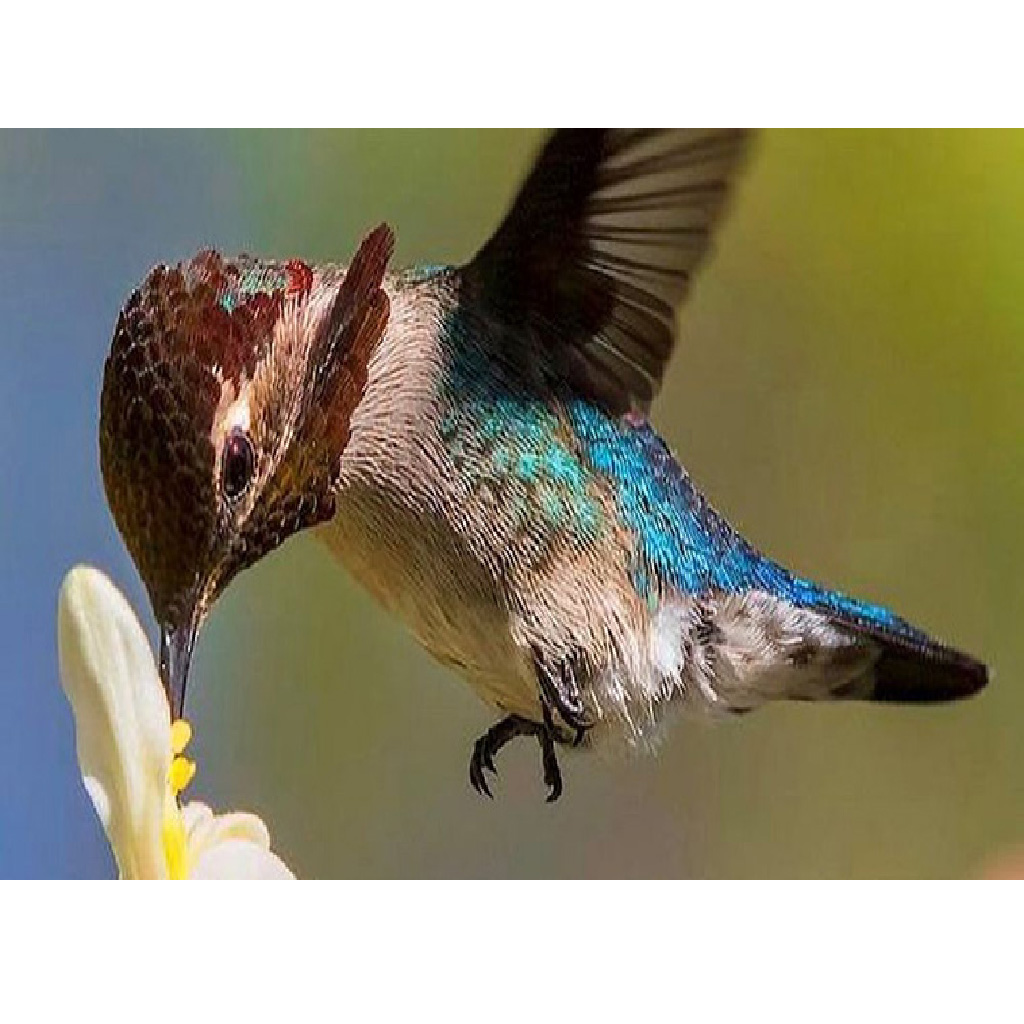 At the estrus season begins in March, males have green bodies with bright red necks. Females are blue with a black underbelly and a black neck. Males glow a vibrant pink/red color from head to the throat and all-around singing and aerial performances are all intended to attract their female counterparts.