The Licata family was met with an unthinkable tragedy – their beloved dog Piper suddenly went missing. The tragedy happened when April Licata let Piper and her other dog out to ‘go potty’. And when she opened the door to let them in, Piper was nowhere to be seen. 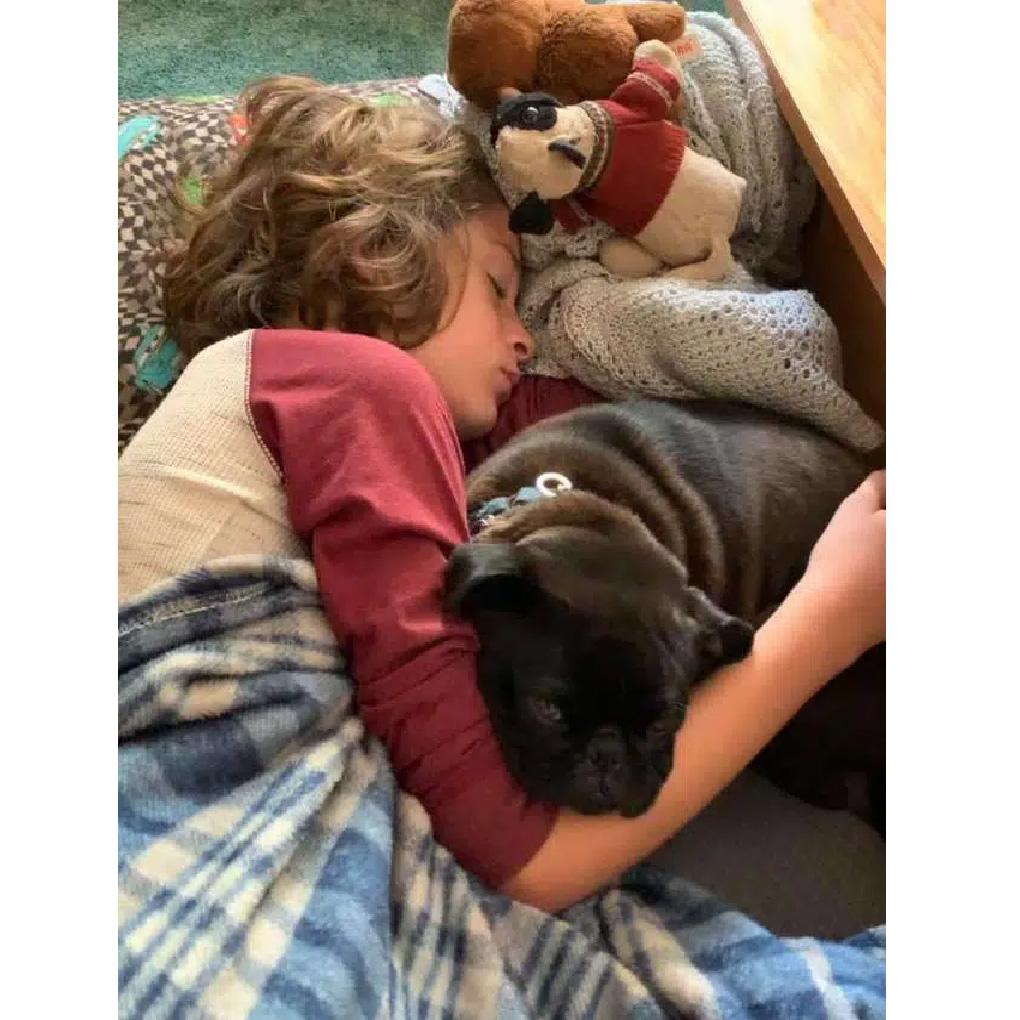 April Elizabeth Licata got her son Carter a very special gift for his 12th birthday: a pug named Piper. Carter had always wanted a dog since the family had another pug when he was a baby, so getting Piper was a longtime dream come true. 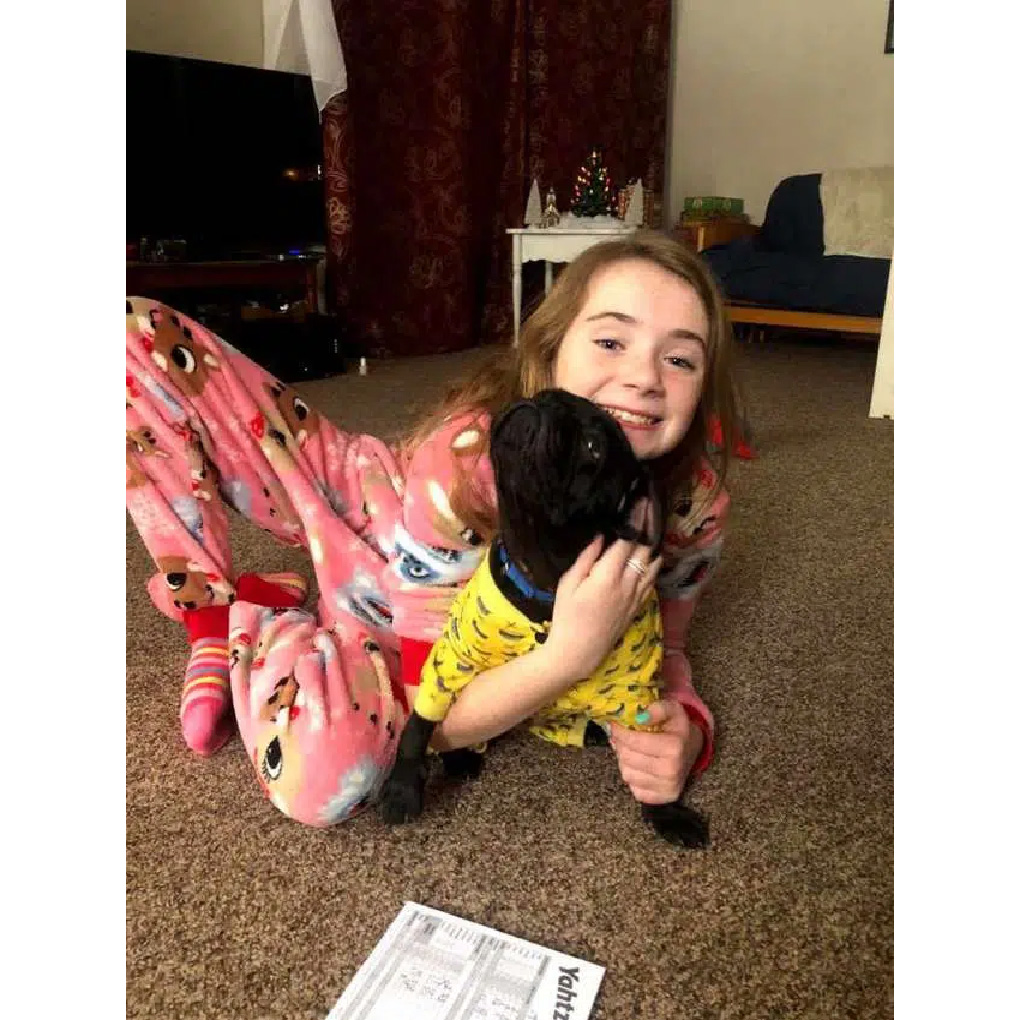 The two became inseparable friends… until one day, Piper went missing.
The family searched everywhere – reaching out to neighbors and community groups, as well as posting on social media. While they remained hopeful that they’d see Piper again, as the days turned into weeks, they began to fear that they’d never see their beloved pug again.

“We posted and shared and talked to neighbors, news venues, and community groups but as the days passed, our hope waned,” April said

Then, one day, , Licata received a Facebook message from the Genesee County Animal Shelter. A dog matching Piper’s description had been dropped off at the shelter by a person who wanted to remain anonymous.

“My husband and I were going out to dinner and honestly, there was an outcry of joy in the truck,” Licata said. “We were shocked and elated!”

Carter was out of town when Licata and her husband got the good news about Piper, so they decided to keep it to themselves and surprise him with a wonderful reunion.  Meanwhile, Piper spent her days leading up to reunion day wandering around looking for Carter.

Then the big day finally arrived. Piper’s tail went crazy when she spotted him and as soon as he stepped into the truck, she jumped in his arms, licking him hastily. 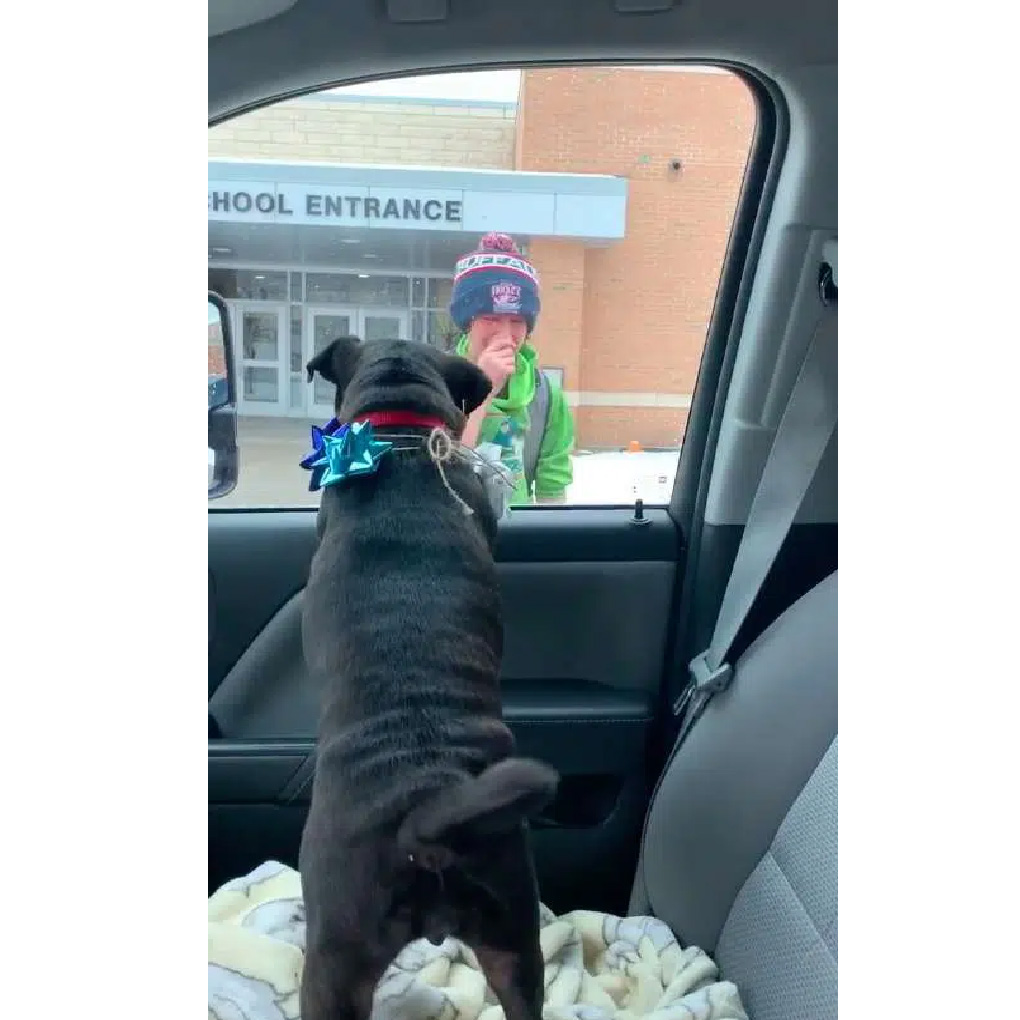 And Carter was shocked to see his dog back again, and broke down in tears as they reunited in the car. He held his beloved dog in his arms, and probably won’t let go anytime soon. 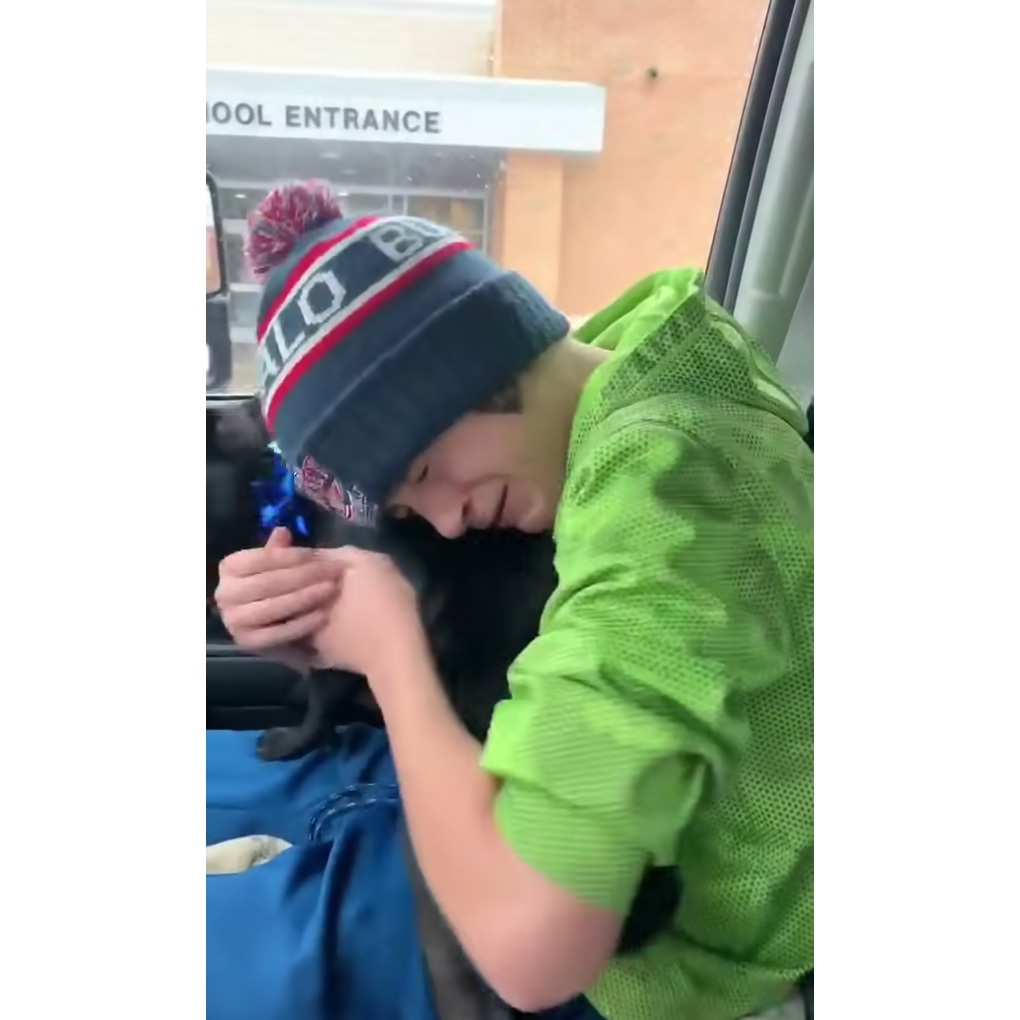