There are many good people in the world. They contribute to making our earth a better place in different ways. Their kind gesture reminds us that life is full of amazing things, and we should appreciate them as much as possible. Some people give back to earth by planting trees, while others feed stray animals. However, the kind of action we are going to talk about today will blow your mind. 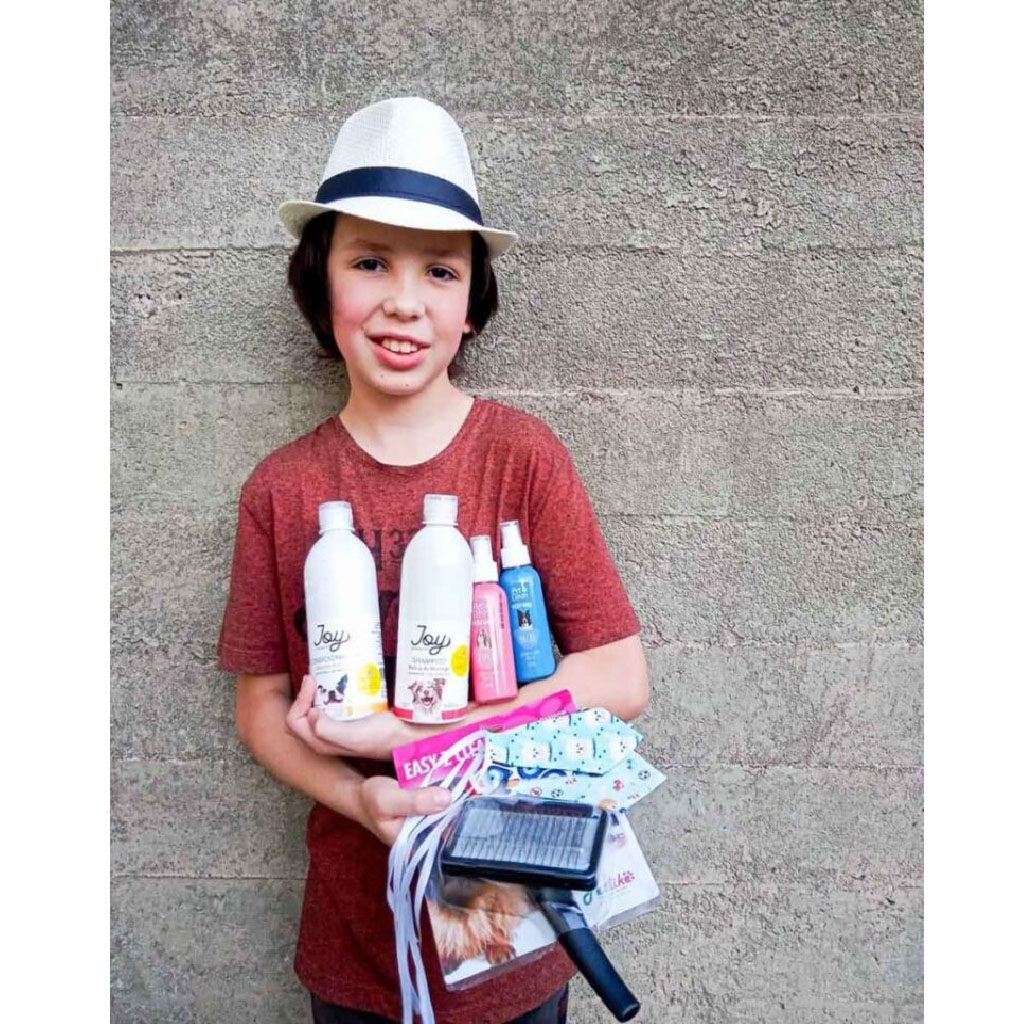 Thiago, a young boy from Brazil who is just 11 years old, has taken this responsibility very seriously and formed a project that he calls “Sou de rua mas to limpinho,” which roughly translates to “I am a tramp, but I am clean.” The objective of this project is to give the homeless pups a new home by bathing them. Thiago came up with this idea because he always disliked the way people look at stray dogs. He wanted to bring change, and he is doing so one dog at a time. 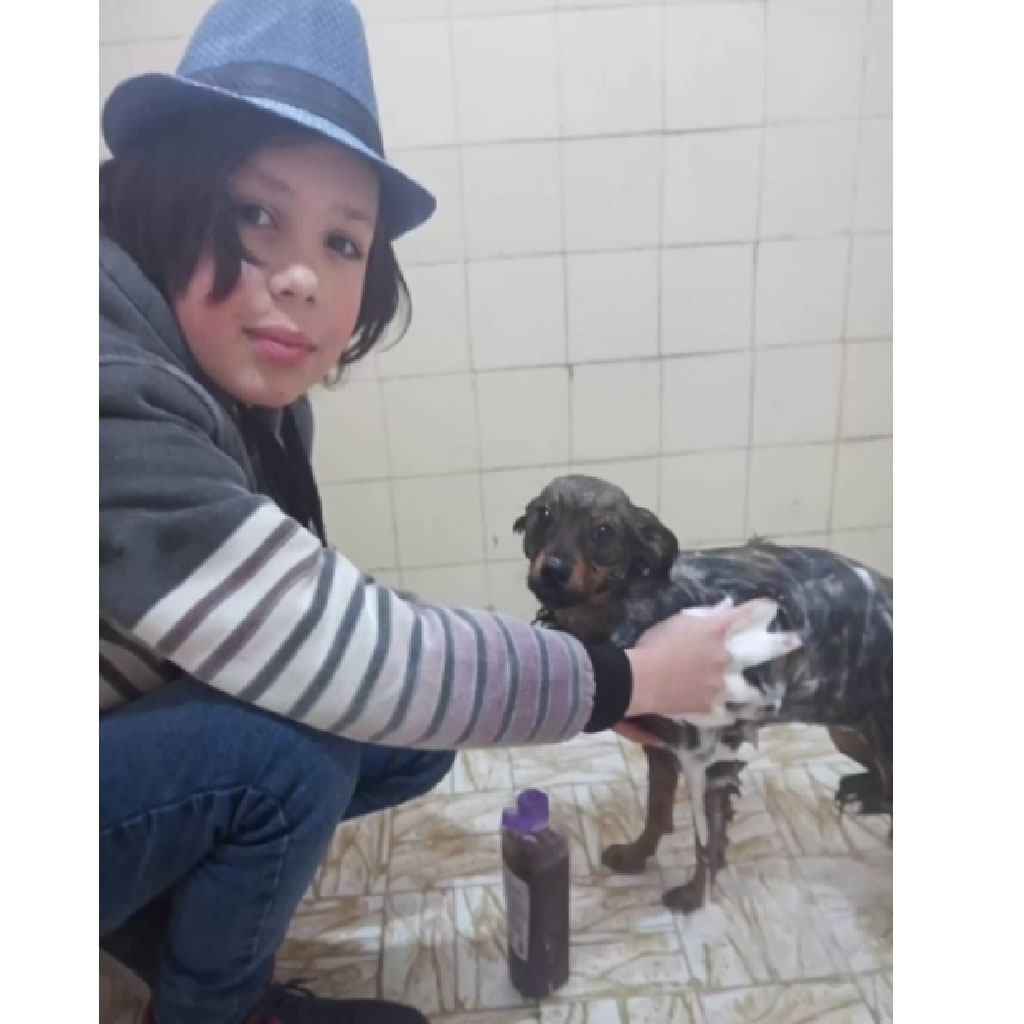 Thiago stated the following to us:

“As the previous year came to a close, I came to the conclusion that I needed to do something to assist animals. I remarked to my father that people give stray dogs baths in order to maintain their pleasant odors and to alter how other people see them when they are out in public. 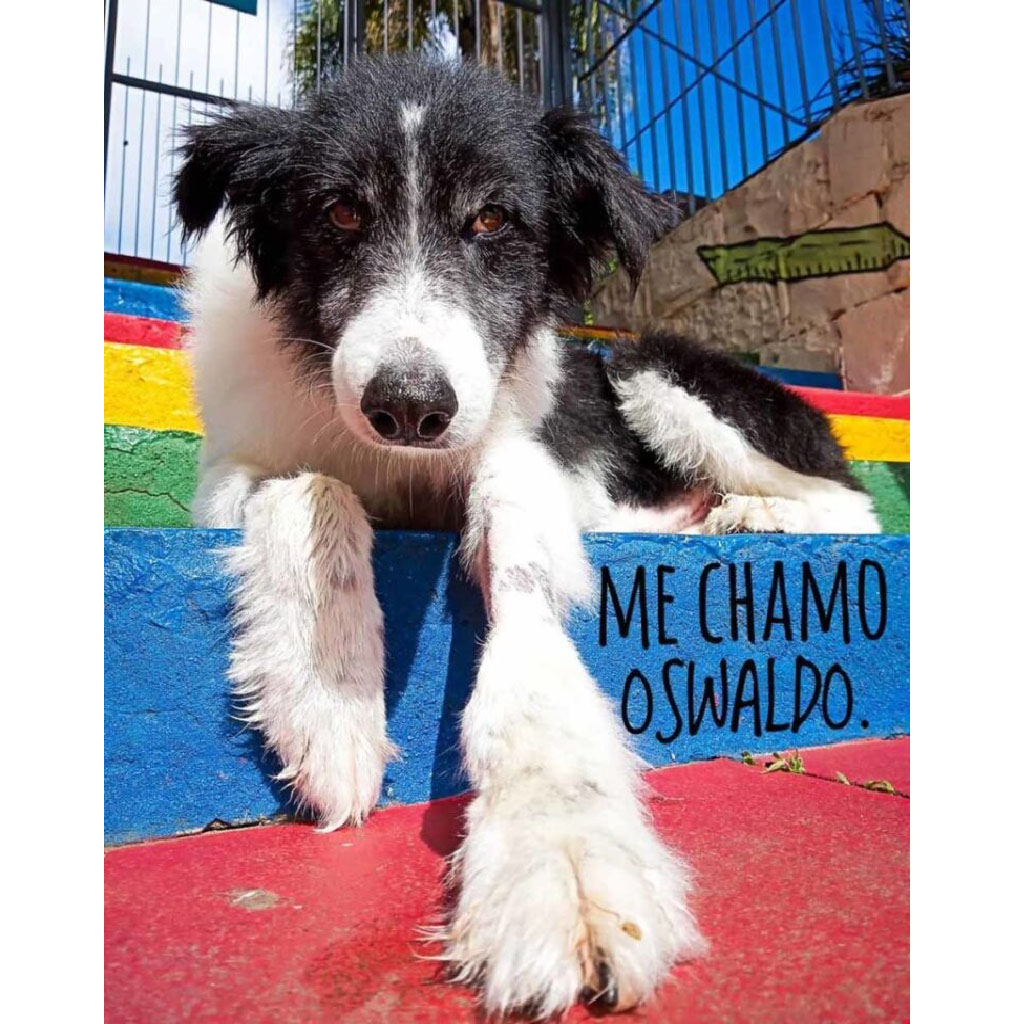 Thiago and his father faced many obstacles along the way, but they were persistent, and the issues began to fade away. One of the problems they faced was the way to catch the dogs because they are not comfortable with random strangers. They overcame this by partnering up with an NGO. 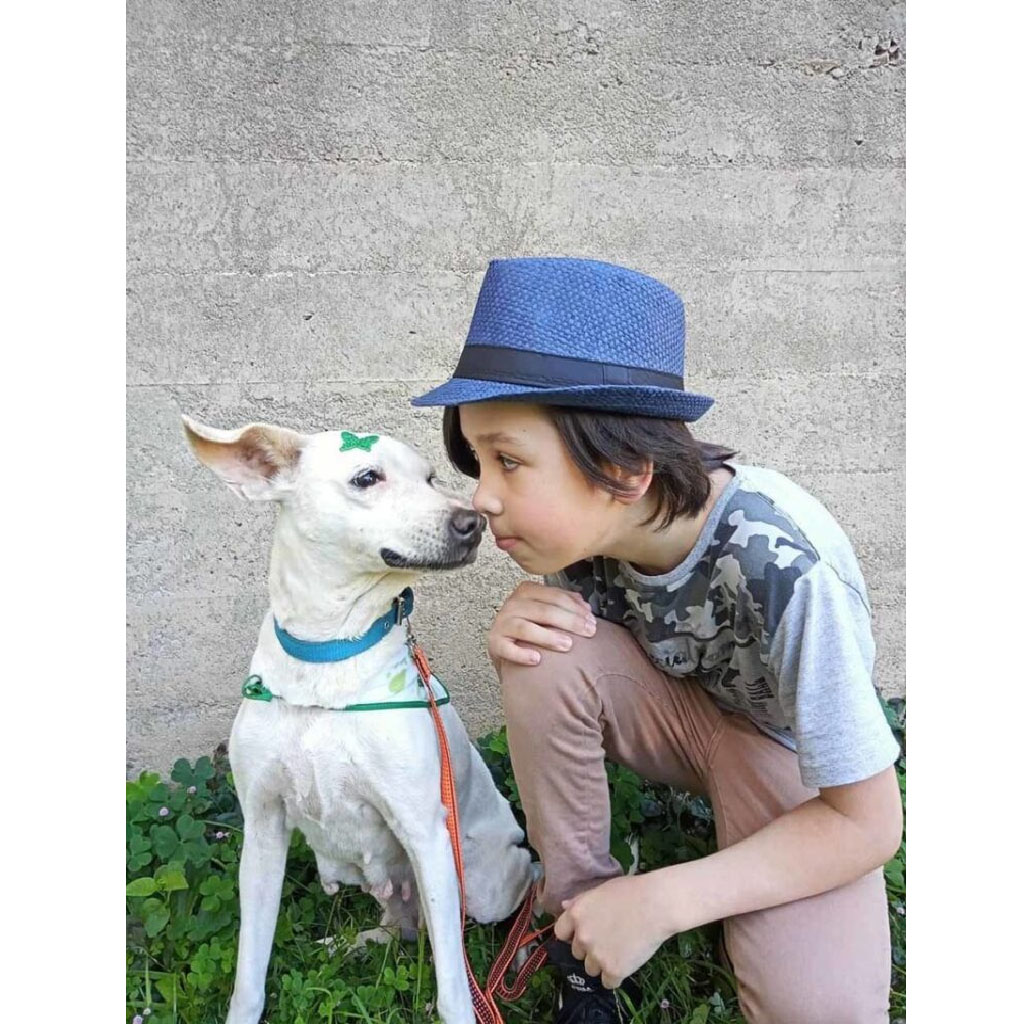 “Because they are constantly mistreated and are always afraid, it is difficult to capture dogs that are living on the street. As a result, we put off cleaning them for a time until my father had a conversation with the non-governmental organization known as Noah’s Ark, after which point we started washing his newly rescued dogs. 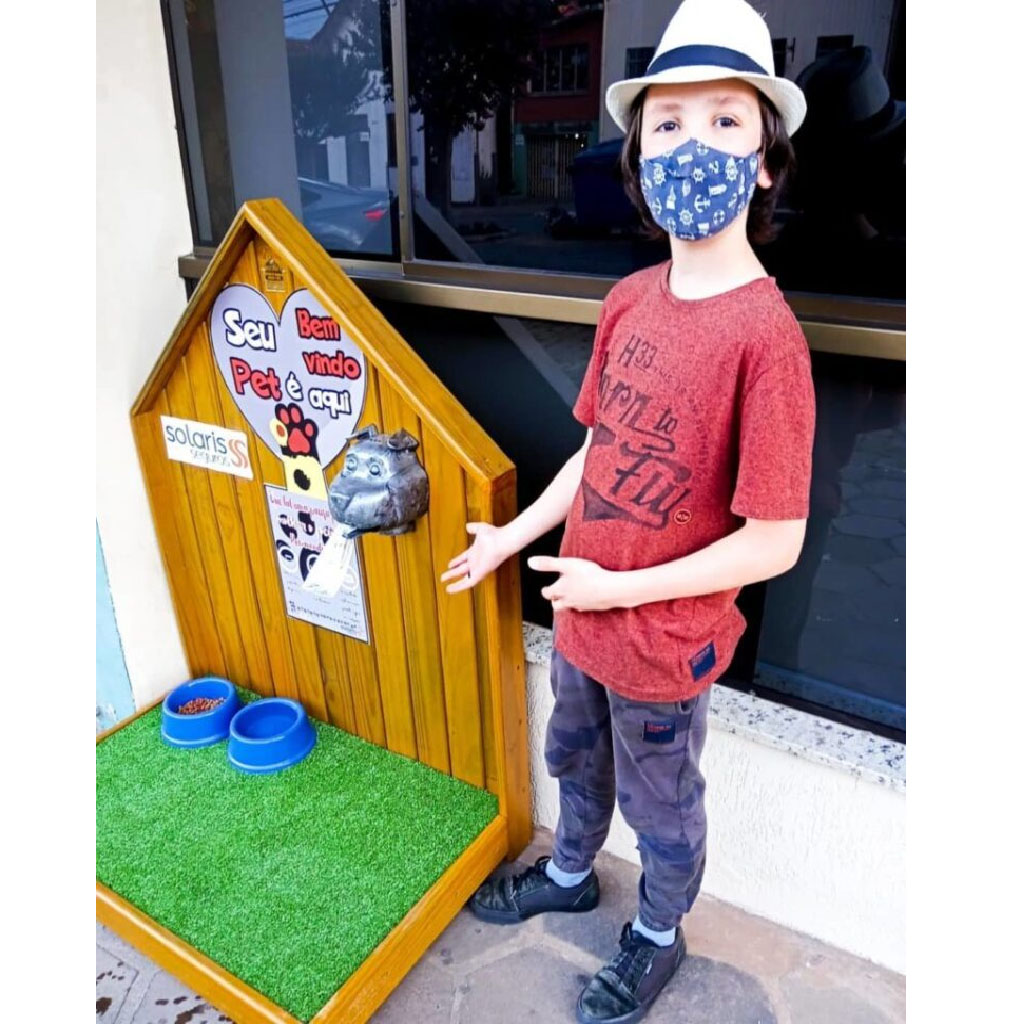 To this day, Thiago has given a total of 48 strays a bath. He does this with the assistance of his whole community, which has supported him with presents of pet shampoo and other washing equipment.