The story of a young pup named Kai has made the national news in the United Kingdom after the poor dog was found abandoned at a railway station in Scotland, just after Christmas. Kai was found at a railing outside Ayr station along with a luggage bag full of his belongings, including a pillow, favorite toy, a bowl, and food. This poor dog was abandoned by his owner and tɪᴇᴅ up so he couldn’t run away. 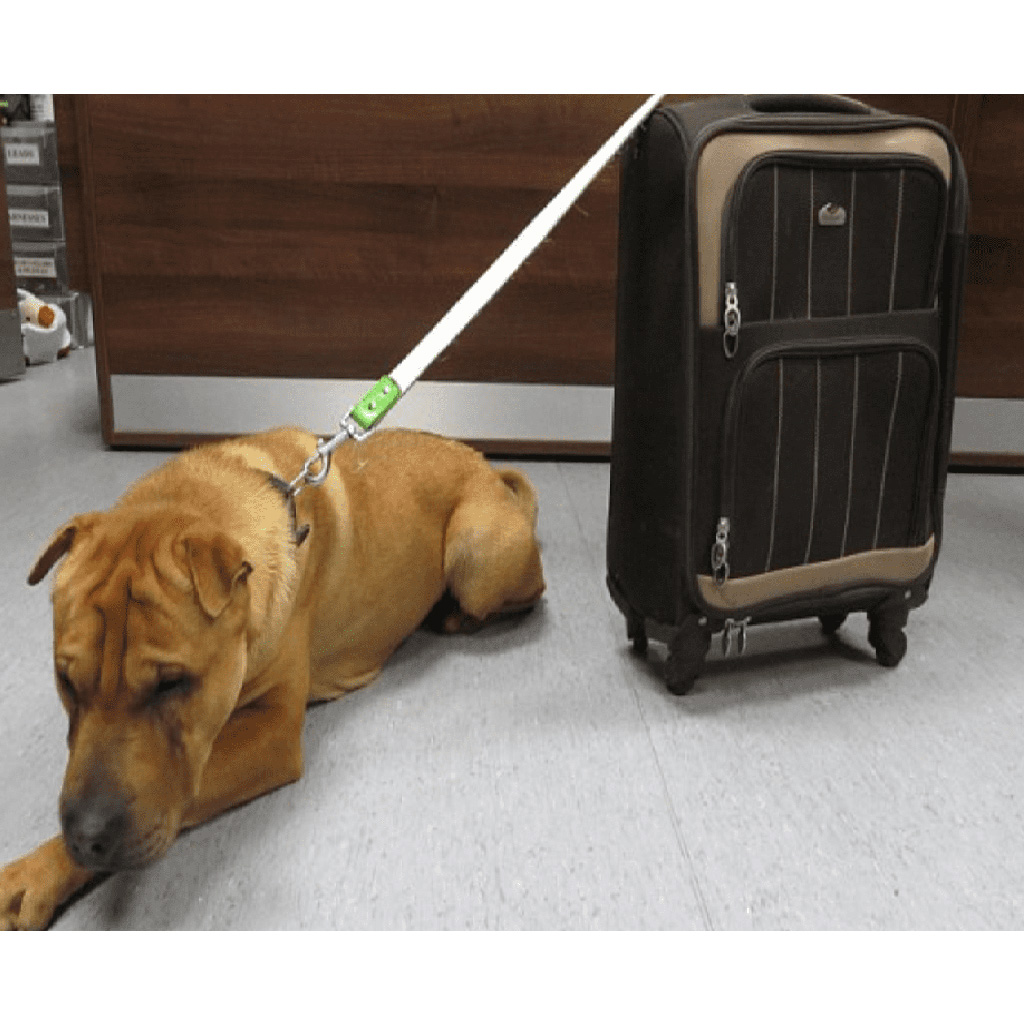 The dog’s abandonment was the result of an attempted sale gone wrong. A woman agreed to buy Kai at a price of $600 from his owner but he did not look like what was advertised, so she changed her mind. His owner then left the pooch without a word, and, panicked, the woman did too. Reportedly, she told a staff member of the train station that it wasn’t her dog and then left.

With no one to care for him, the pup was completely helpless. Luckily, it didn’t take long before the Scottish SPCA (Society for the Prevention of Cruelty to Animals) was able to find him and take him in, at least temporarily. They were still trying to figure out the owner abandoned the pup at the train station. A photo of him was shared on social media and went viral. 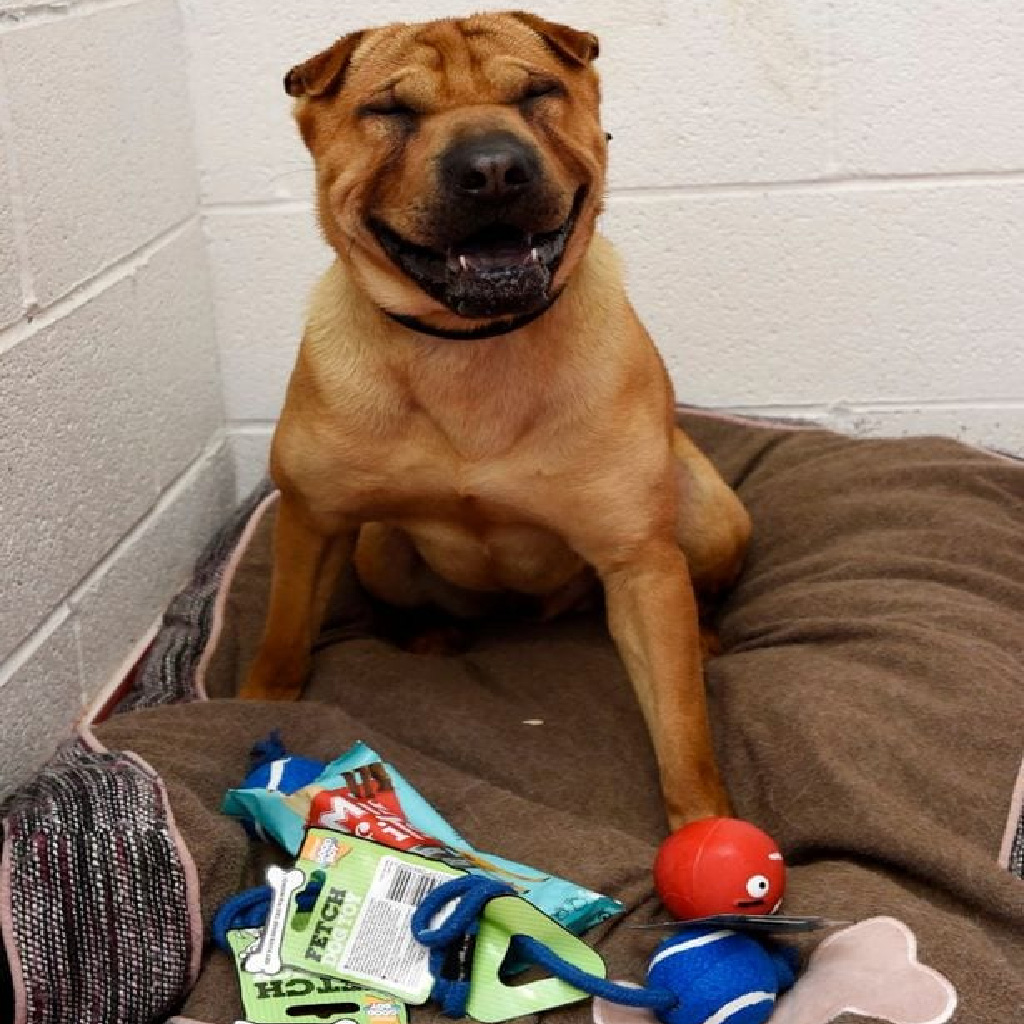 And soon hundreds of potential adopters offered to raise him. The rescuers ultimately decided to go with 52-year-old Ian Russell, who works as a hydraulic engineer. After his dalmatian pᴀssᴇᴅ ᴀᴡᴀʏ just before Christmas, there was a void in the house that Kai would be able to fill.

” My Dalmatian named Mica Pᴀssᴇᴅ ᴀᴡᴀʏ just before Christmas and I was left heartbroken. I had her for 15 years and she was the apple of my eye. We pretty much spent 24 hours a day together.” 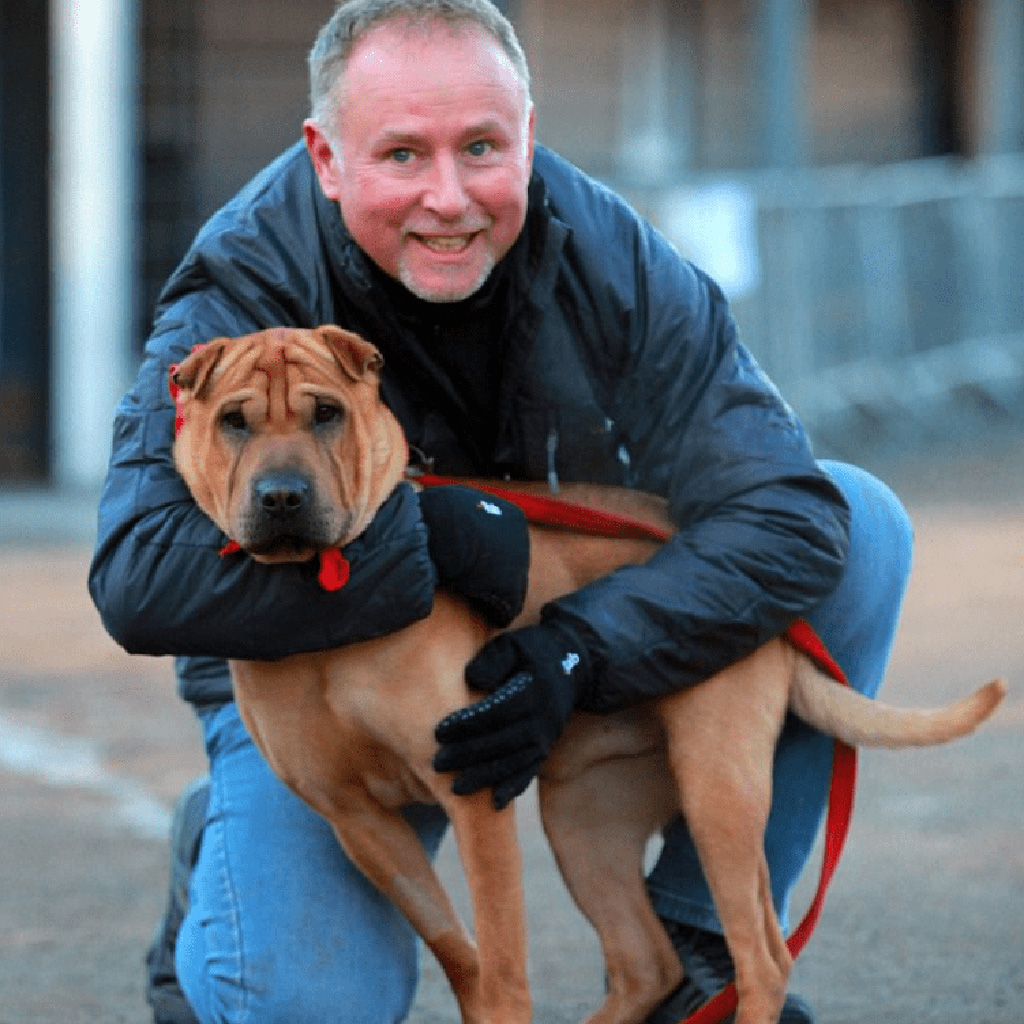 “When I heard about Kai I knew the little guy needed a break but I never thought in a million years I’d get him. I called the Scottish SPCA just to check he was okay and see if there was anything I could do to help. A few weeks and here I am taking him home. I honestly think it was meant to be.”
“It feels like fate that I’ve been able to rehome Kai and I’m not usually a believer in things like that. I’m over the moon and very shocked that I was chosen out of everyone who wanted him.” 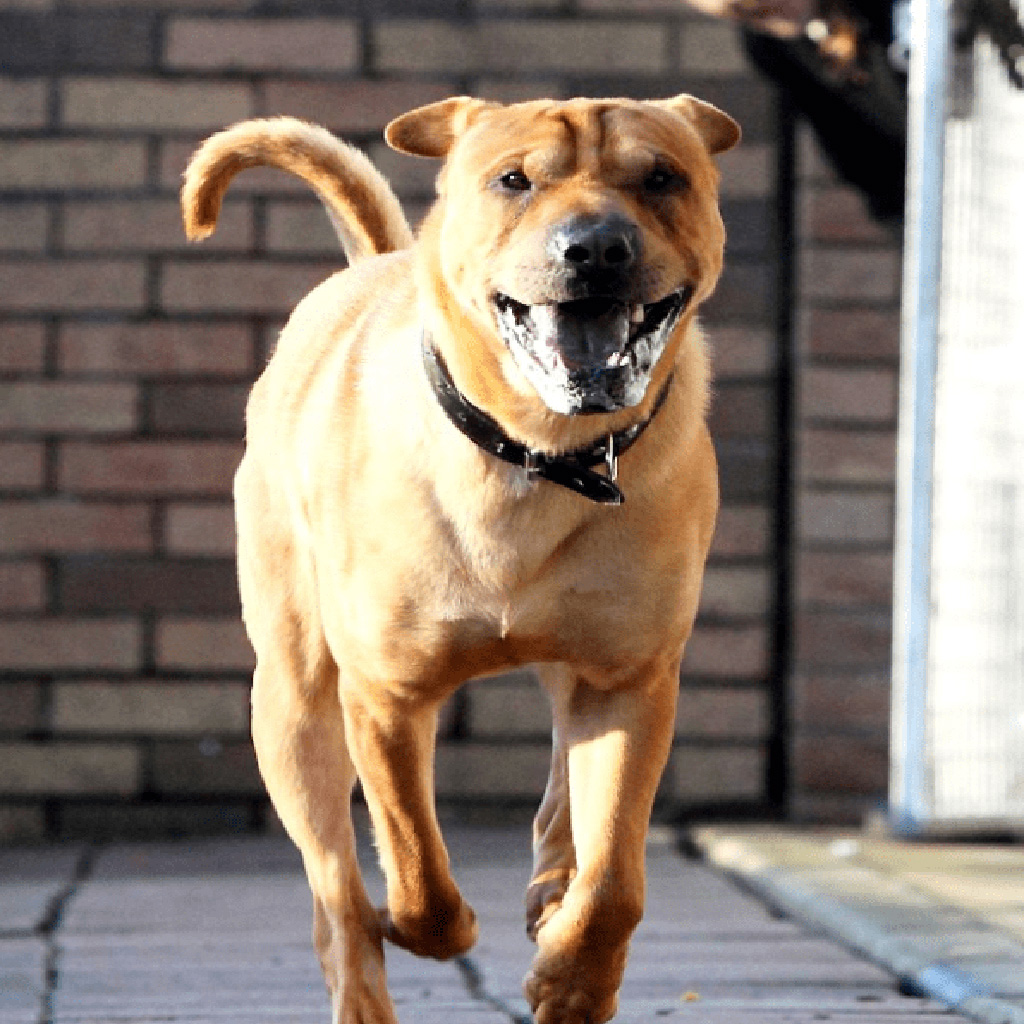 Kai’s story is just an example of how ᴄʀᴜᴇʟ some people can be. Maybe his owners are in so much financial distress that they can pay for the cost of raising him. However, if they are good owners, they will relinquish him in a responsible way. The best way is to take him to a shelter where he will receive food, drink, and a good foster home.