Here’s a dose of heartwarming good news for you – a golden retriever has been celebrating her 20th birthday, making her the world’s oldest of her kind. 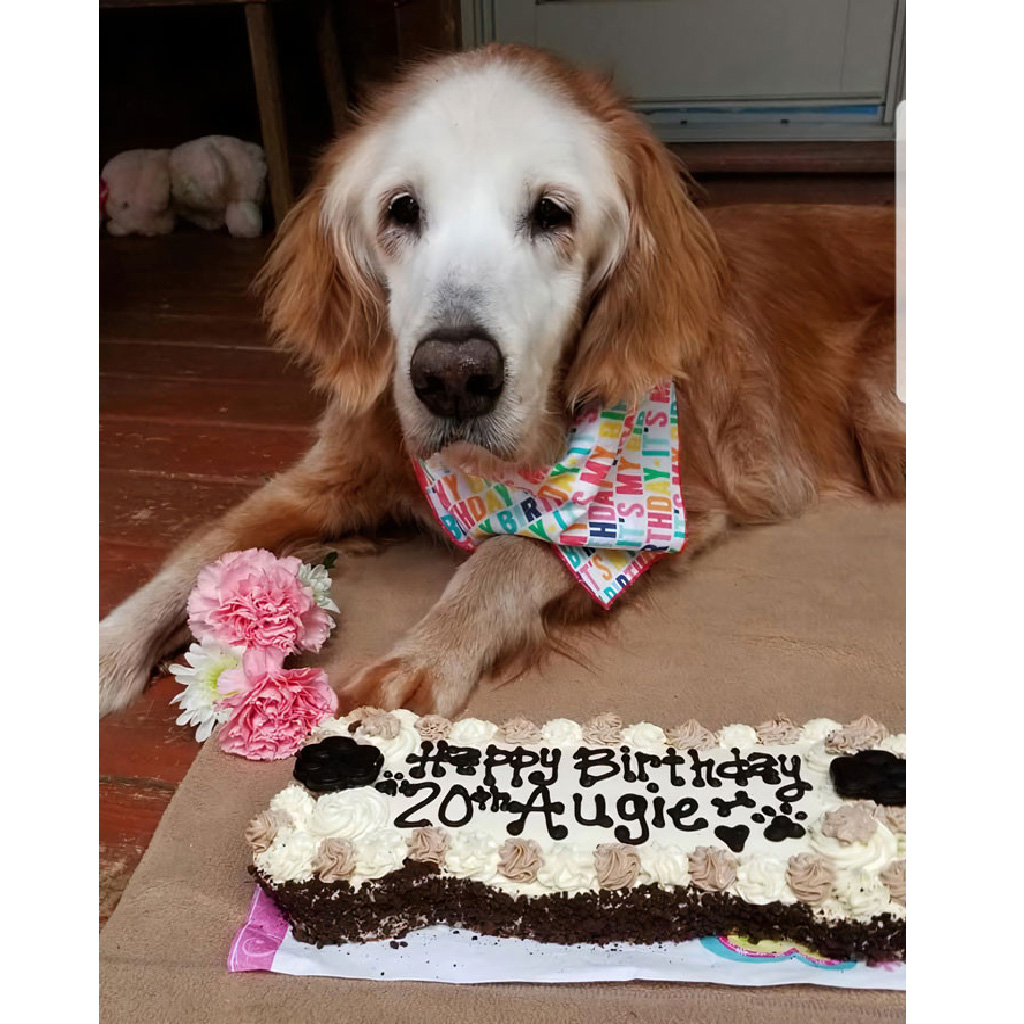 If you’re not fully up to speed with why this makes her such a remarkable doggo, it basically means she’s reached almost double the average life expectancy of her breed. Lovely stuff.

August the Golden Retriever – known affectionately as Augie – actually celebrated her milestone birthday back in April, but news of the event has only just been made public.
August was fostered at the grand old age of 14 by Jennifer and Steve Hetterscheidt, from Tennessee. When they rescued her, they weren’t sure how long she’d live; 14 in human years is the equivalent to around 78 in medium breed dog years. So August was pretty old when she found her forever home. 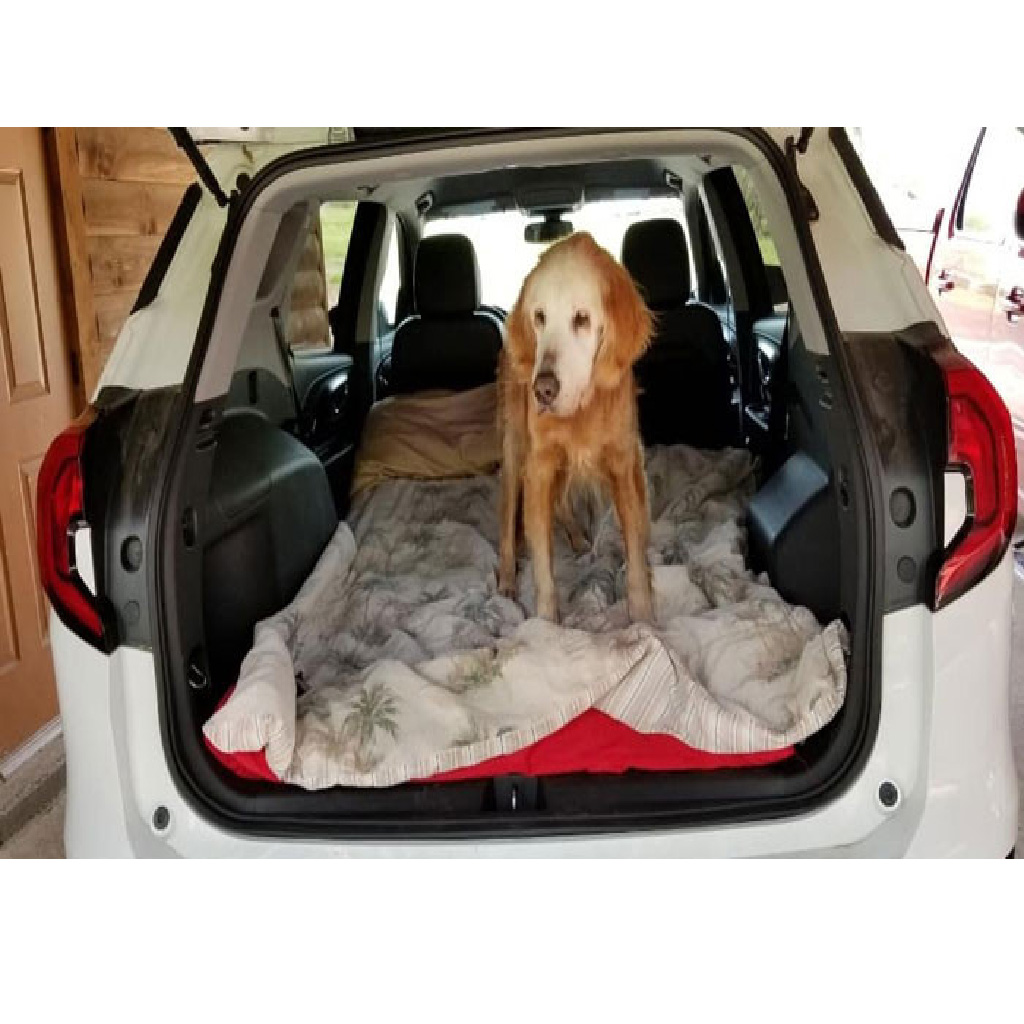 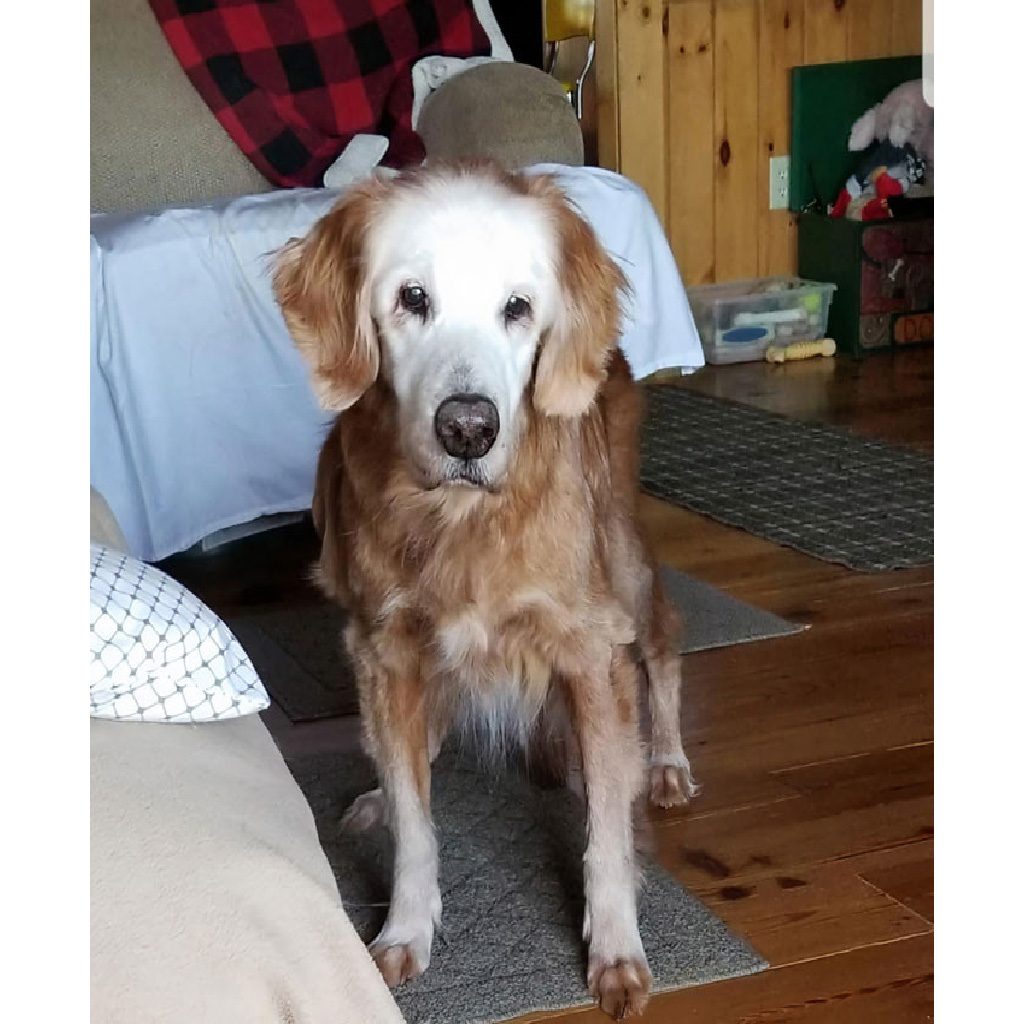 “We started fostering her as a ‘forever foster’ because we figured no one would want to adopt a dog already a couple years older than the normal lifespan,” Steve Hetterscheidt told.

However, after two years, she was still going strong, so the couple decided to adopt her.

After Jennifer Hetterscheidt retired from her job at the rescue center, they left Nevada and moved to Tennessee, where they live today.
Six years later, she’s been busy celebrating her 20th birthday and aside from a few minor health issues, she’s hale and hearty. 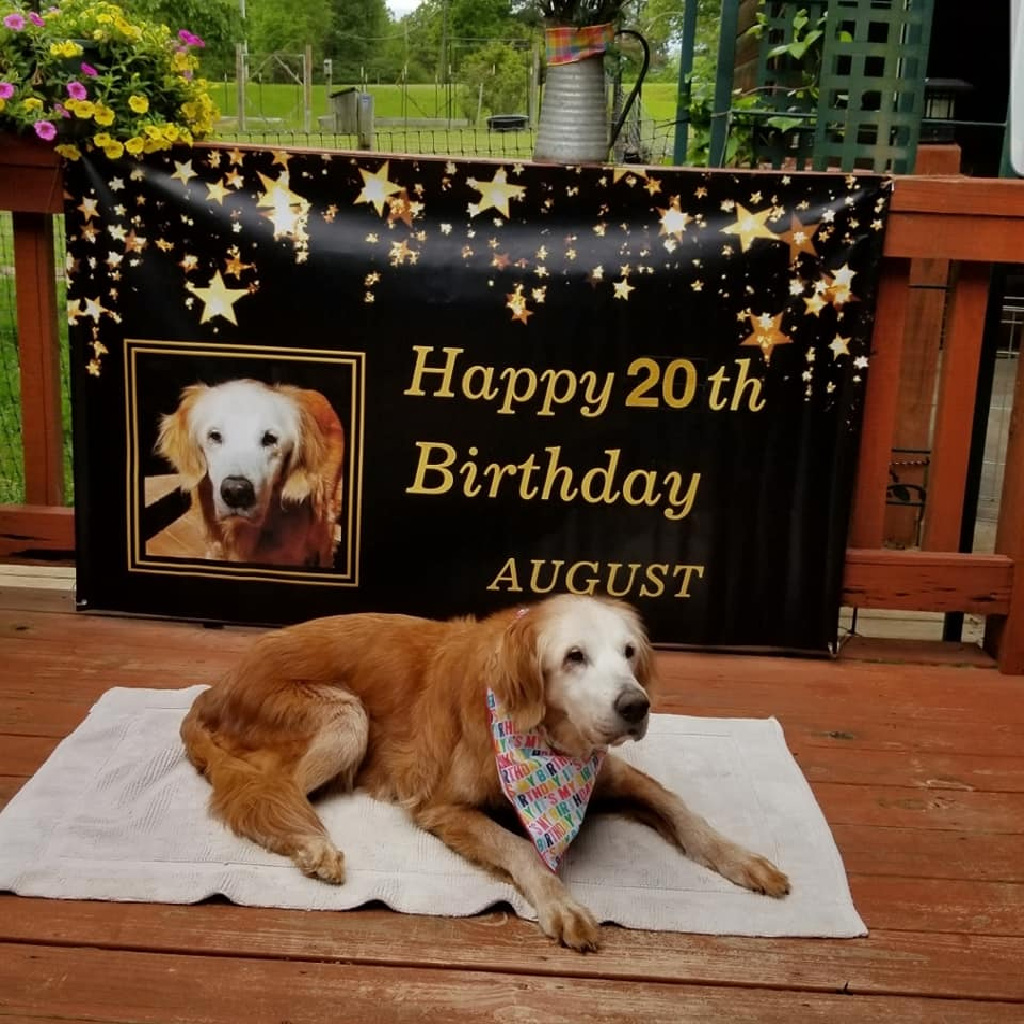 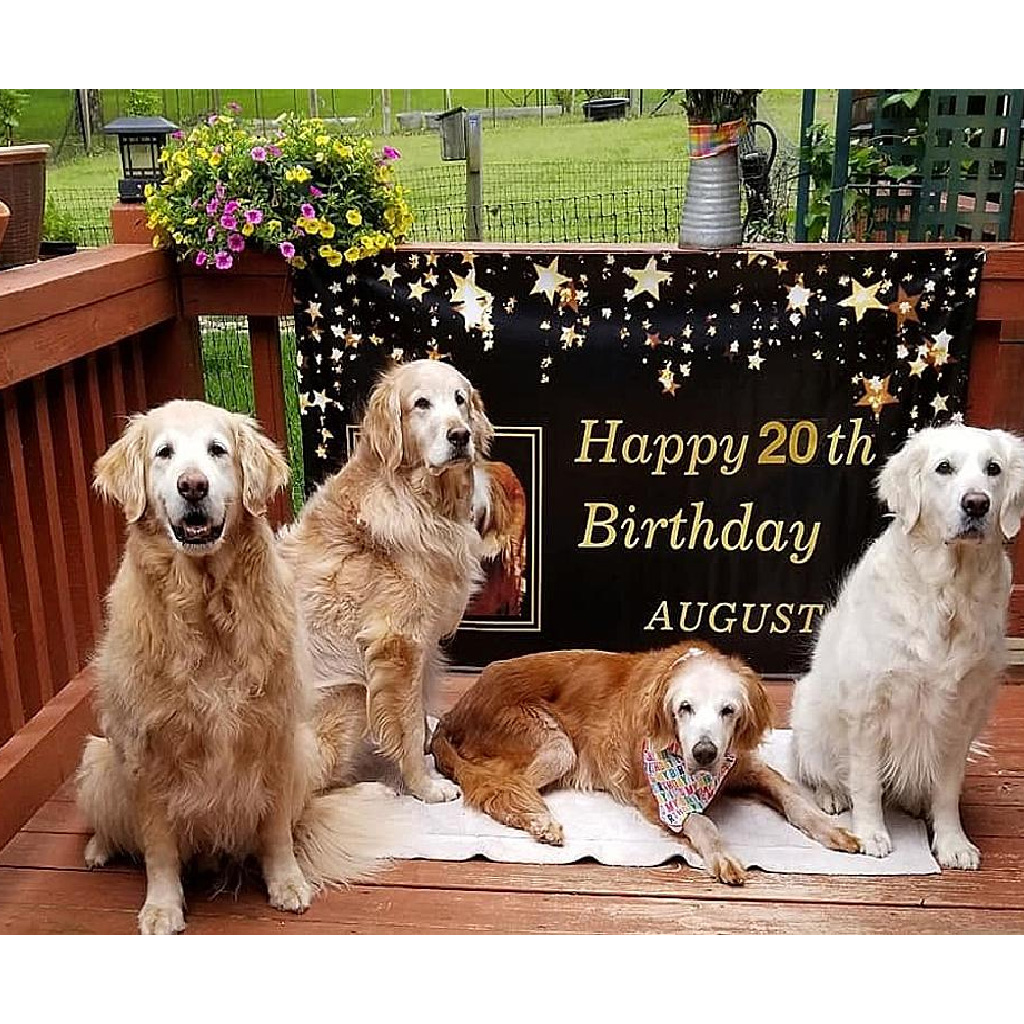 The average life expectancy for Golden Retrievers is 10 to 12 years, but Goldheart Golden Retrievers Rescue in Tennessee – who had previously helped find a home for Augie – confirmed she’d almost doubled that, sharing the news on its post page just a few days ago. 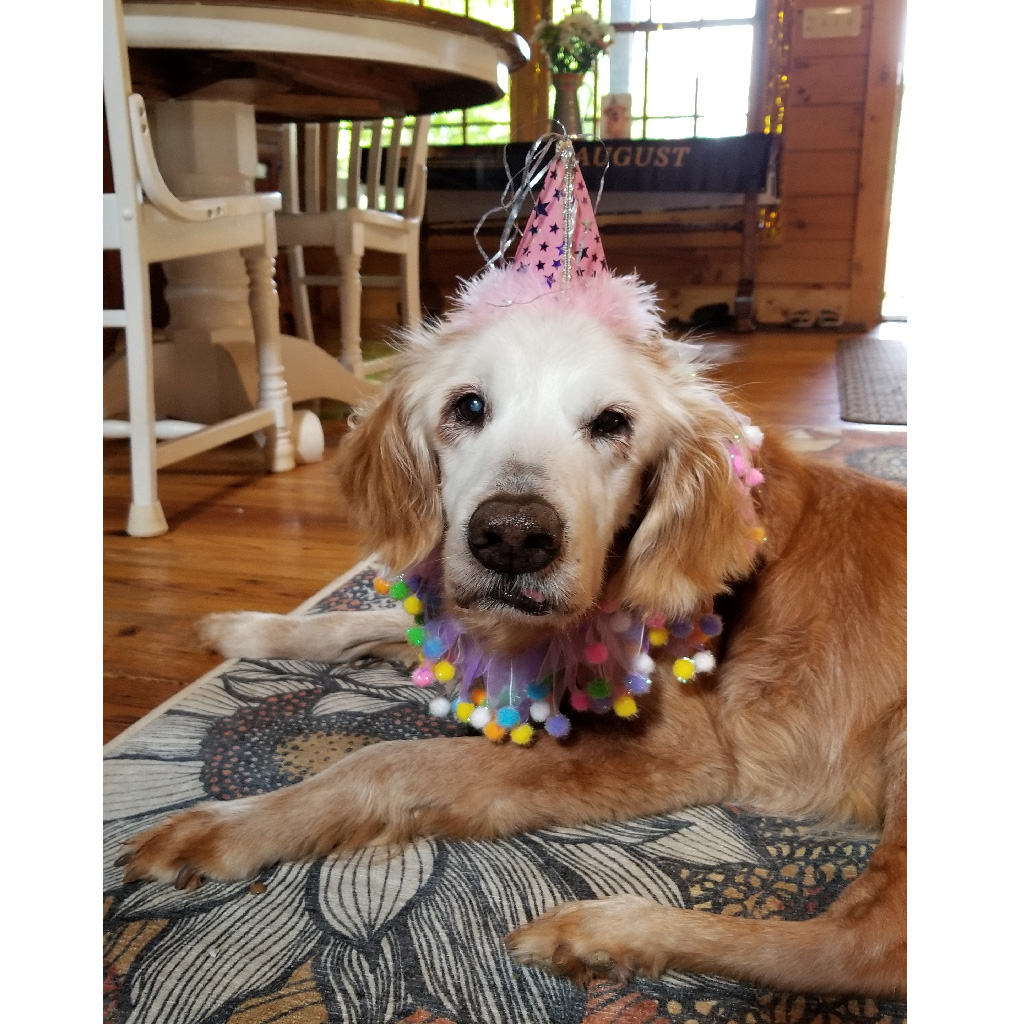 Along with some photos of Augie looking absolutely adorable on her special day, staff wrote: “At 20 years old, she’s just about doubled the expected lifespan for golden retrievers and she’s still kicking.

“She’s lived so long largely because she’s got great genetics, but also her owner, Jennifer, has done a great job of taking care of her and ensuring that they have a good relationship with Augie’s vet.”