Millions of dogs are abandoned each year. Down in Texas, one woman captured this heartbreaking moment on film.

According to Newsweek, the incident occurred in Horizon City, Texas, where an owner named Joy Dominguez was running errands. But this routine event took a horrifying turn when the Texas woman saw a husky being abandoned on the road. 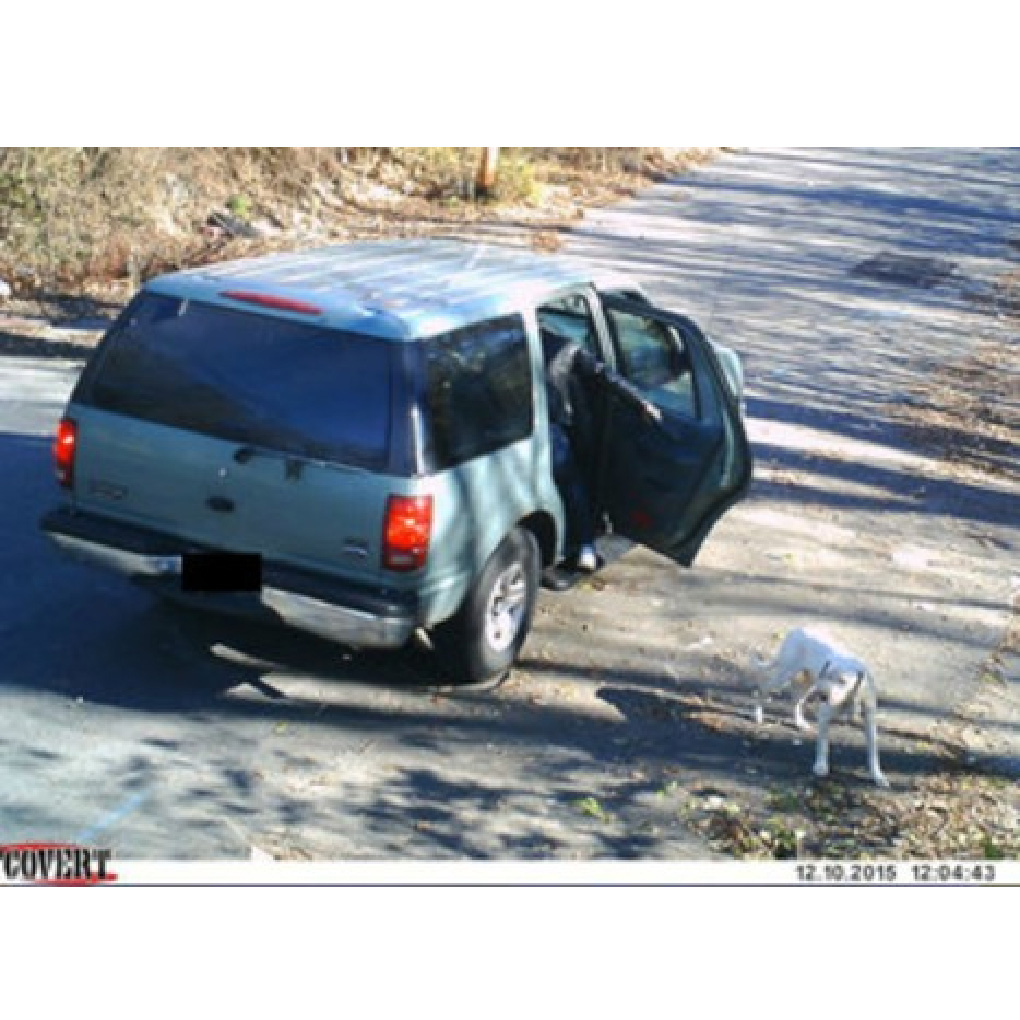 The dog was then discovered by a Kansas City Codes Enforcement Officer who was monitoring a camera on an illegal dumping site. What she saw in the footage was just heartbreaking. The poor dog was tossed out of the car allegedly by his owner. 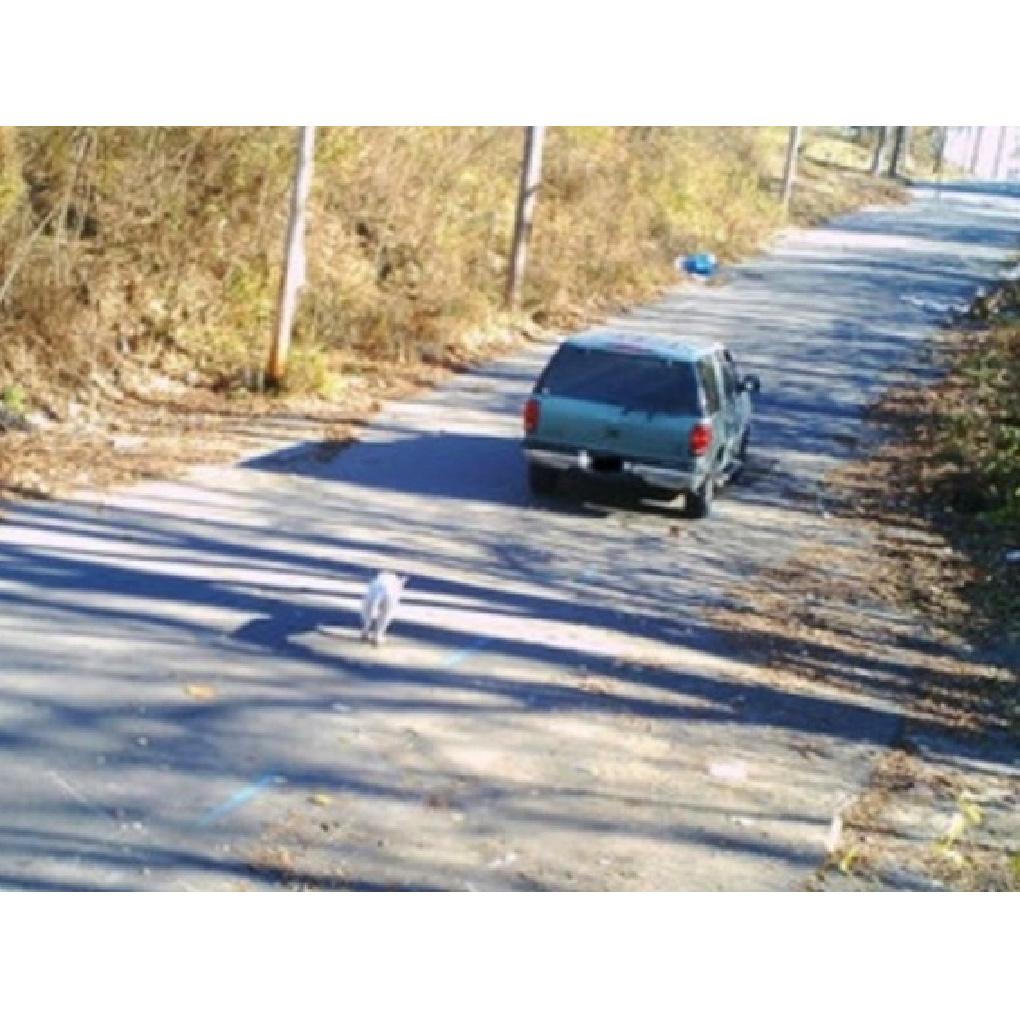 The footage was seen 8 days later. Animal Control then sent officers to look for the abandoned dog. Thankfully, he was found in the area. He was hungry and cold, but it appears that this dog was still waiting for his owners to return.

The woman gave her video to local media, where it was broadcast and quickly went viral. Now the husky has been adopted by a family who watched his heartbreaking story on the news – just 24 hours after he was dumped on the road by his former owners. 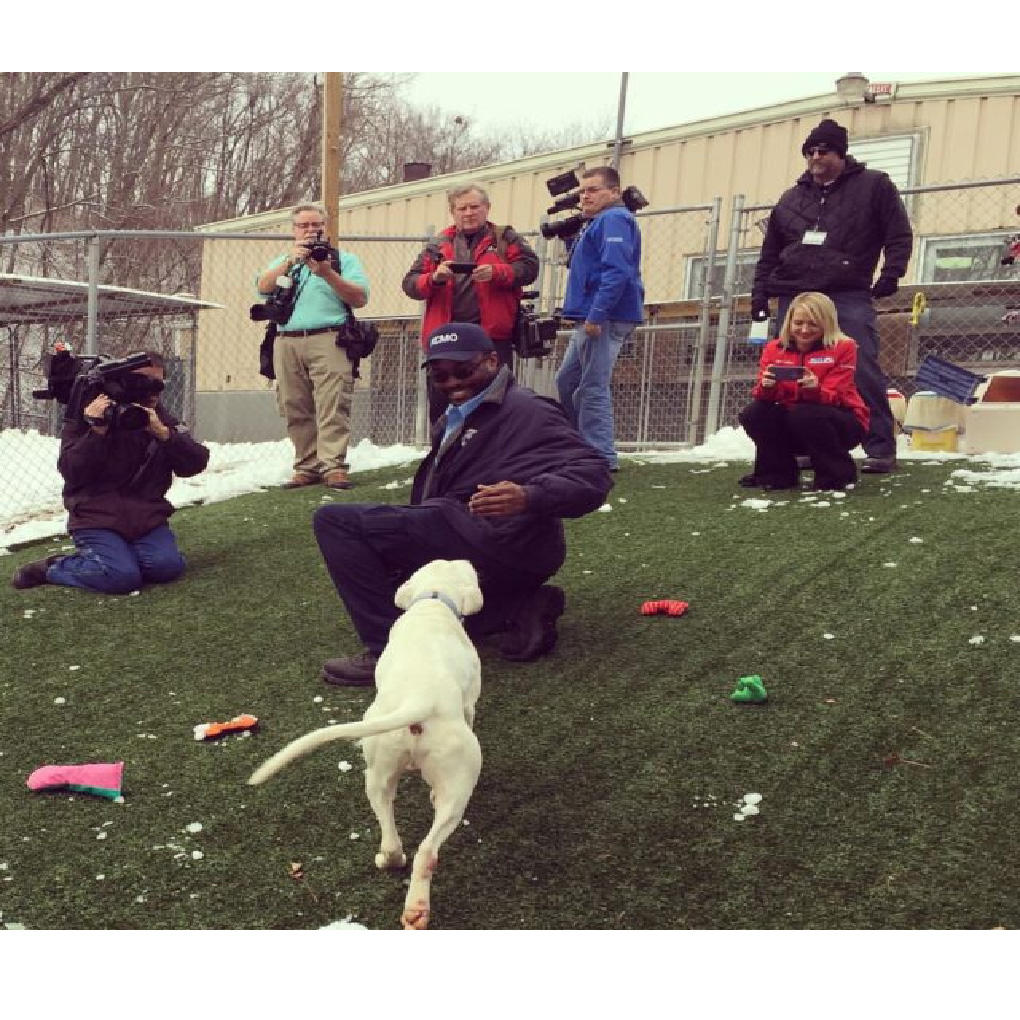 “When I saw the video and I saw him run after the car, it just made my heart feel like broken,” Maddie Clappsaddle told. “But now that he’s running around and he’s happy, I feel very happy and excited.” 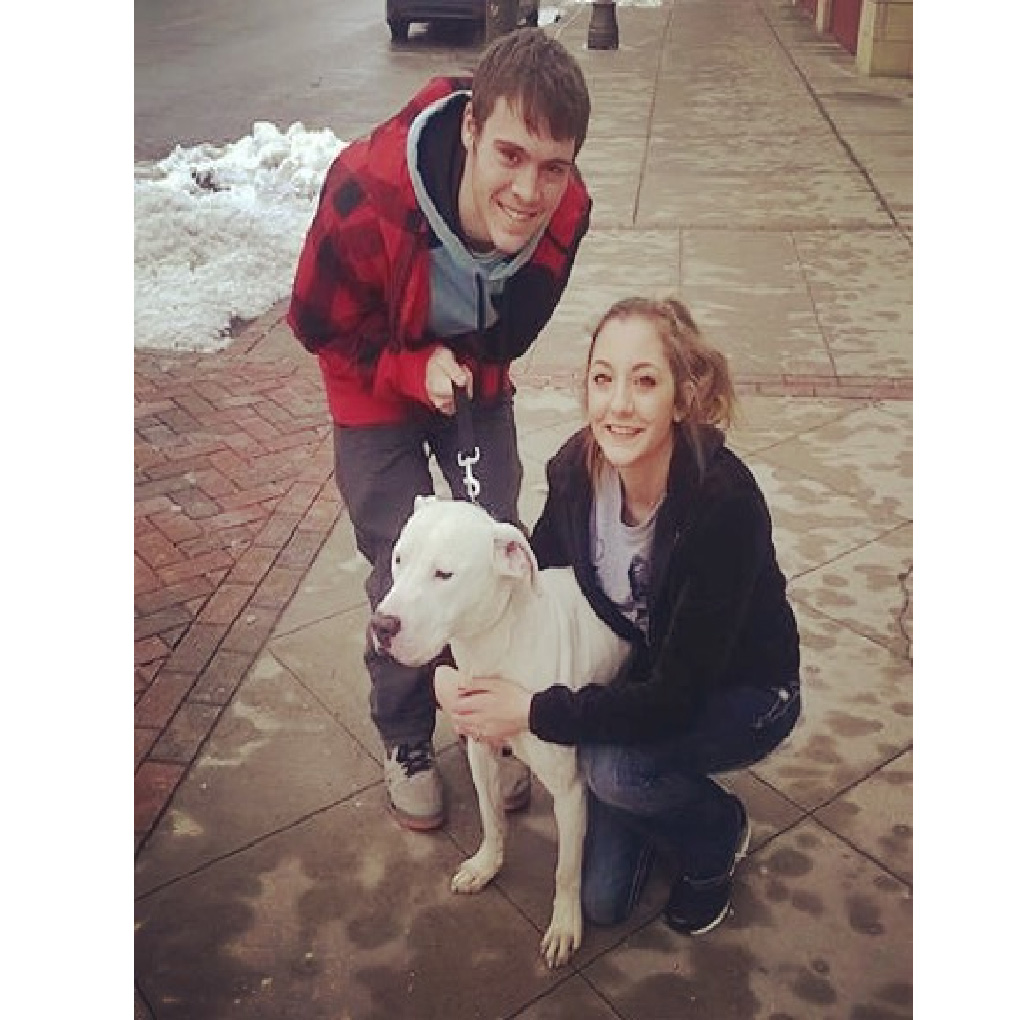 The dog, now named Mojave, was then brought to the KC Pet Project shelter. It was less than 30 minutes that Mojave arrived at the shelter that a couple came in, met Mojave, and fell in love with him instantly. And just like that, Mojave found two people who will give him his forever home.