A little dog named Leia saved this baby dolphin’s life when she discovered him stranded on a beach in Wales earlier this month.

Her human uploaded a video of the rescue to the media, explaining,

“I was taking photos of the fantastic scenery when I heard my dog barking at me from further down the beach … clearly she had found something!” 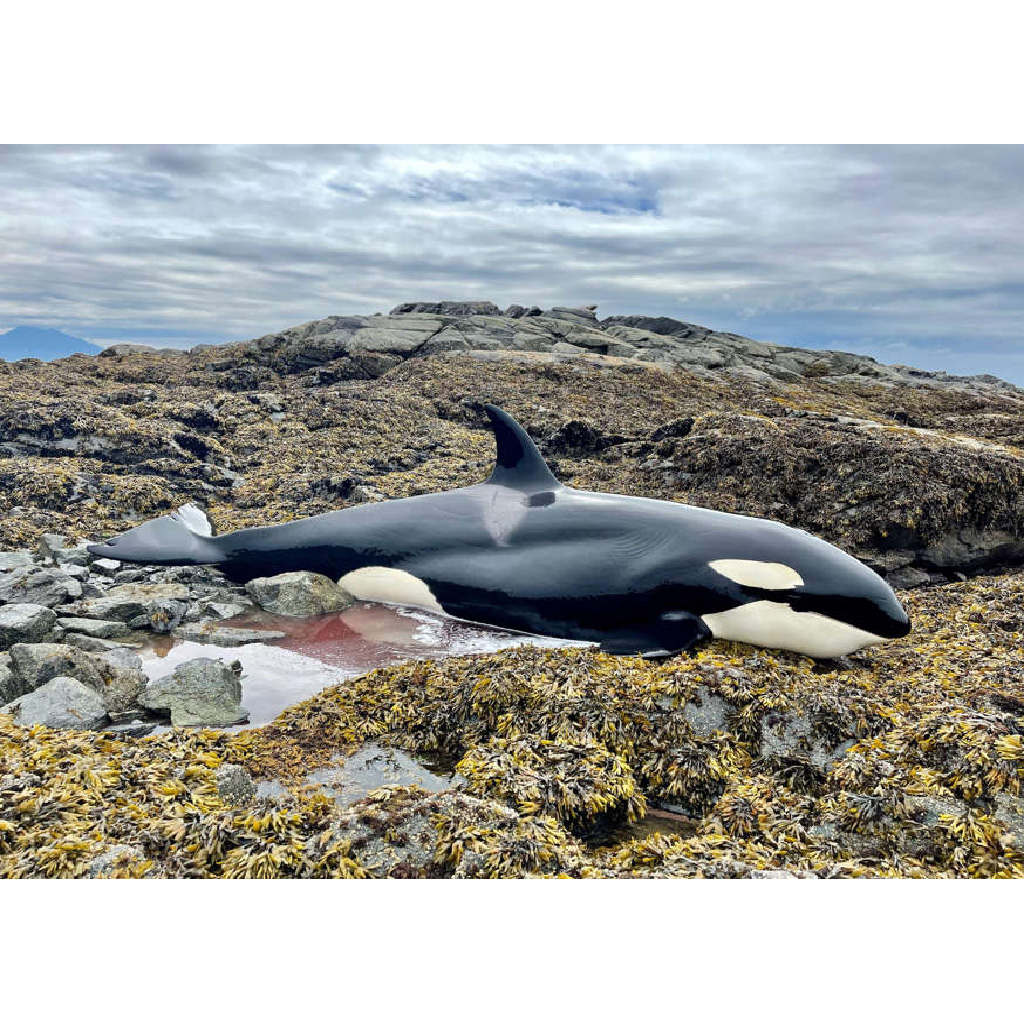 While fishing on the beach of Criccieth in Wales, Rich Wilcock’s dog, Leia, barked at him and wanted him to come to her. At first, he thought it was a fish, and soon realized Leia had found a beached baby dolphin! Rich managed to gently lift the juvenile harbor porpoise back out to sea.

Rich stayed there for a while to make sure he didn’t come back and later spoke to the coastguard when he was in an area he could get a mobile signal to let them know what he had done. 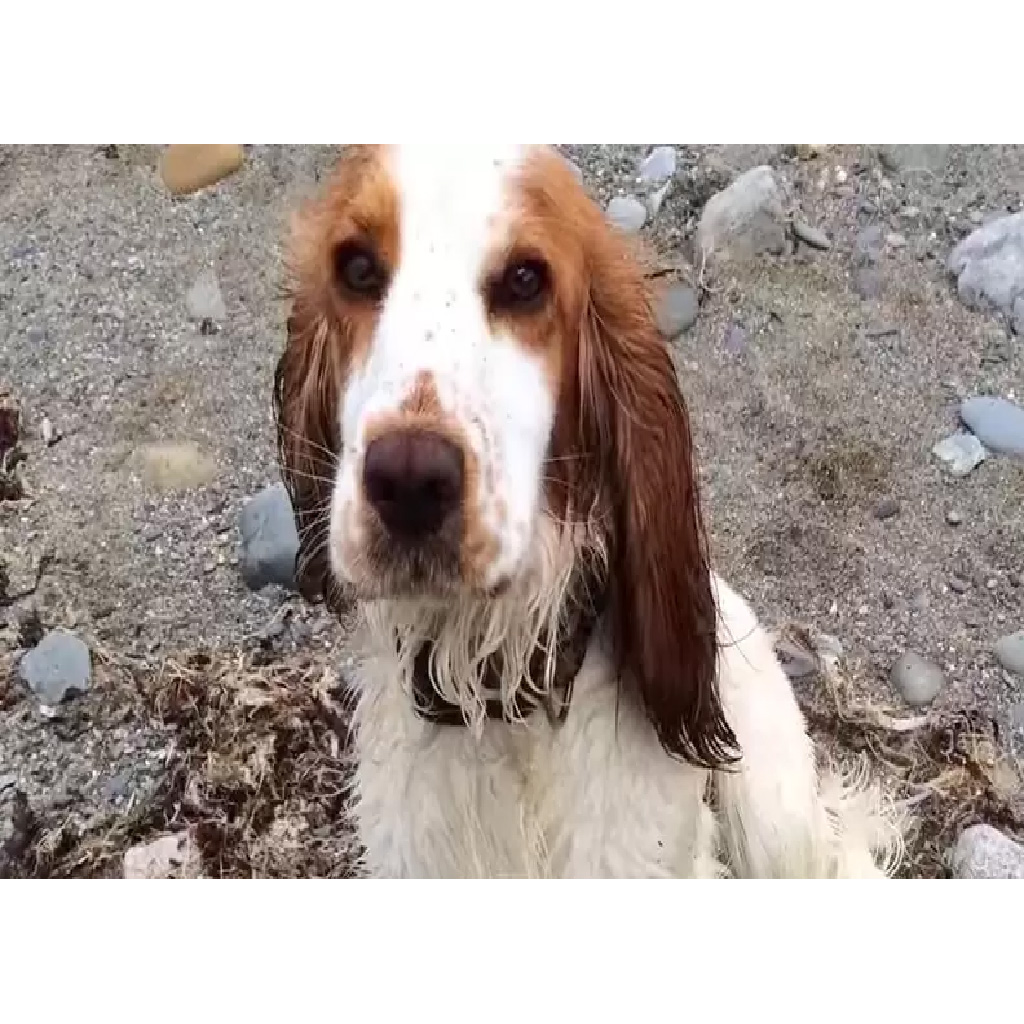 “Stayed at the site for a while after to make sure he didn’t come back. Spoke to the coastguard once I had a signal and they reported it to the science team. Think the little guy was lucky as there was nobody around for miles,” the rescuer posted on media.

He lovingly nicknamed the stranded creature Buddy and took a photo of him once he was back swimming again. Leia is the real hero here who noticed the animal in need and got the help required, 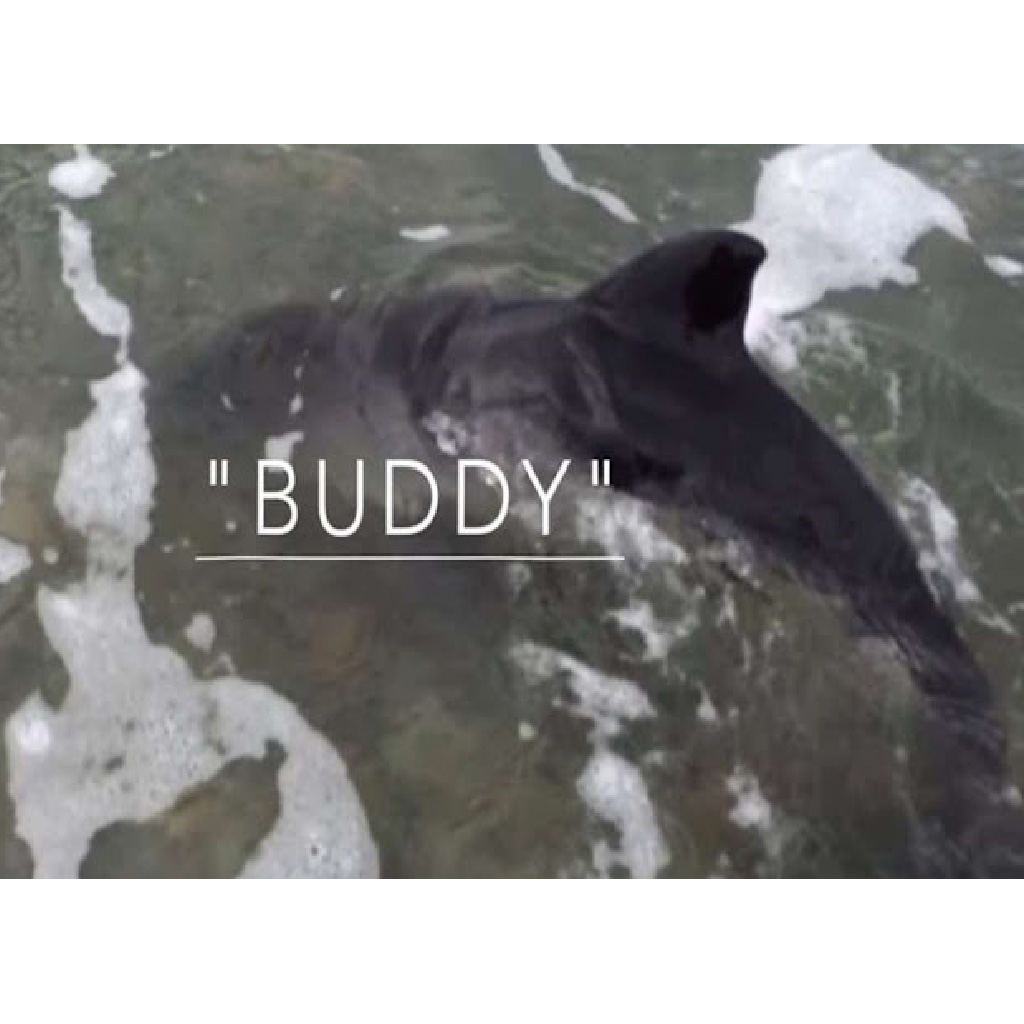 “… If it wasn’t for my dog barking at me I would have missed him too.”