This is a story about the bravest dog you will hear about in 2022. A golden retriever put his body on the line as he shielded his owner from a rattlesnake.

As Godwin of Anthem, Arizona, returned home Friday from hiking with her two dogs, Todd and Copper, 6-month-old Todd. Godwin almost stepped on a rattlesnake, putting herself in [ᴅᴀɴɢᴇʀ] as the reptile prepared to retaliate. That’s when Todd stepped in to protect his human mom, taking a [ʙɪᴛᴇ]to the face. 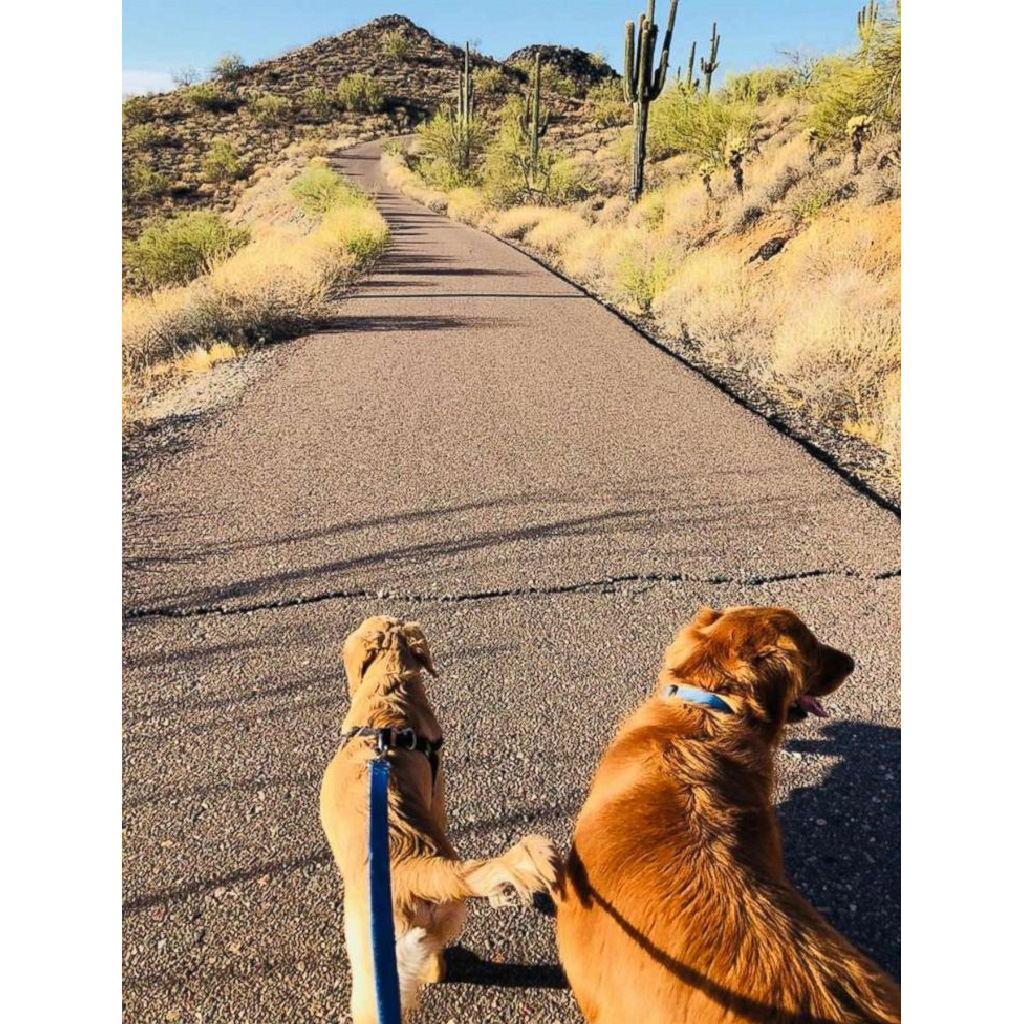 “I did not see that snake,” Godwin, 44, said. “It was so camouflaged in the road. It was a gray-speckled, gray and white rattlesnake.”

Realizing immediately that Todd had been [ʙɪᴛᴛᴇɴ], “I picked him up and ran down the hill, called the animal hospital where I live nearby, and told them that I would be there in five minutes,” she said. 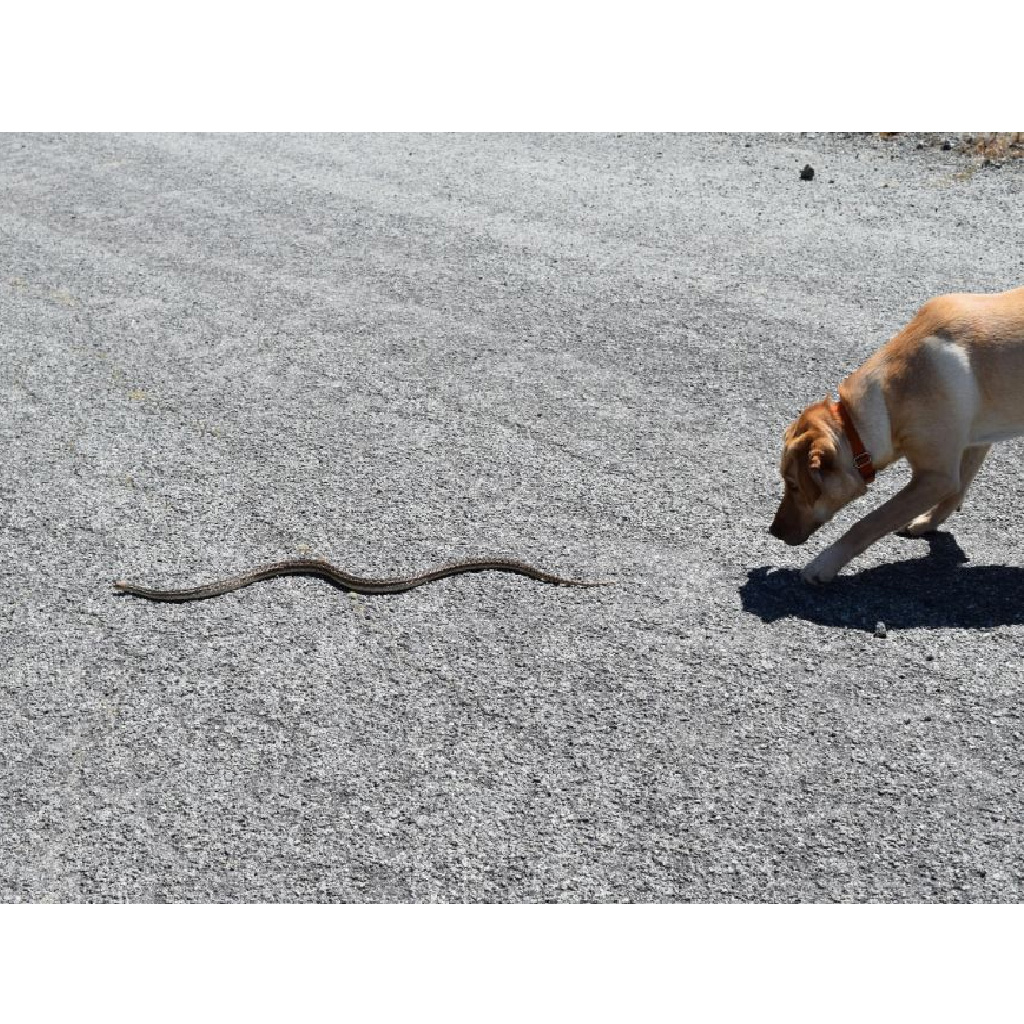 It took less than 15 minutes to get Todd treated by a veterinarian about 15 miles away from her house, Godwin said, adding that she acquired Todd from Craigslist in March.

“I got him to the hospital and they administered anti-venom right away,” she said. “They did not hesitate. He was there for about 12 hours, and we were able to bring him home Friday night.”
“My hero of a puppy Todd saved me,” Godwin posted. “He jumped right in front of my leg where I surely would have been [ʙɪᴛ].” 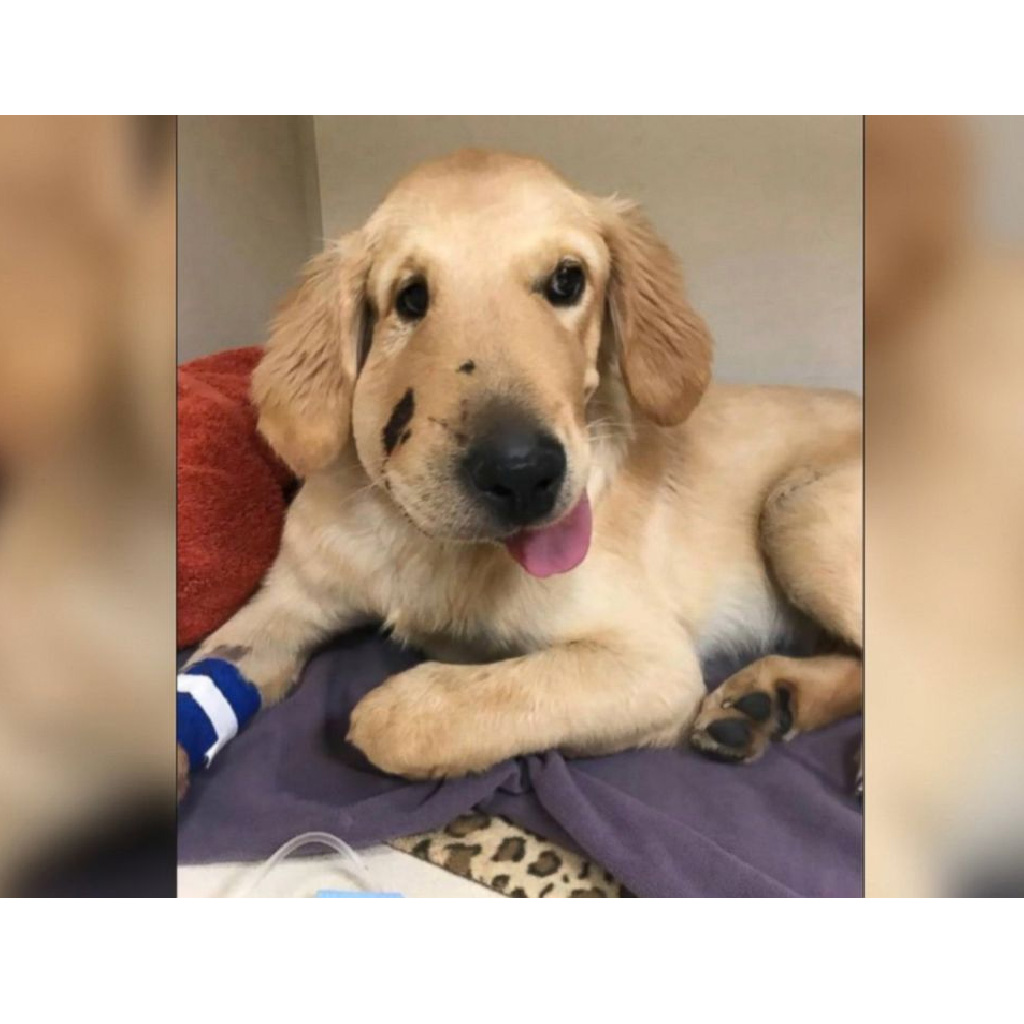 Godwin immediately sought medical attention for Todd, who is expected to make a full recovery.

Godwin wrote on her socien network account: “So this morning was up bright and early to go on a hike on 7th street carefree. It was a beautiful morning but as we were walking down the hill I literally almost stepped on a … rattlesnake. But my hero of a puppy Todd saved me He jumped right in front of my leg where I surely would have got [ʙɪᴛ]. This is what a hero looks like. Please say a little prayer for my sweet hero.” 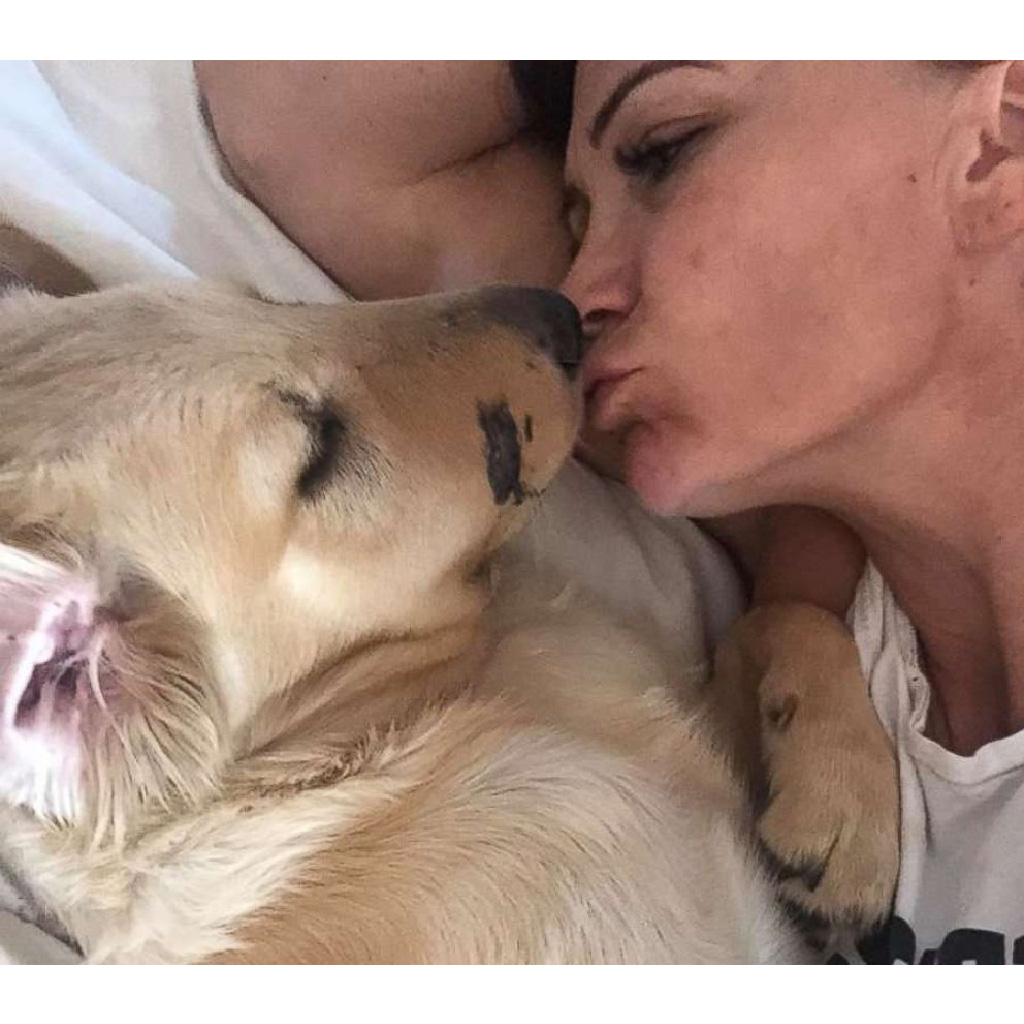