Have you ever had a dream so big, so glamorous, so exhilarating? This is what one little puppy decided one day, running away from home, only to return later that day with a rosette from a dog show. It is talent, it is grace. 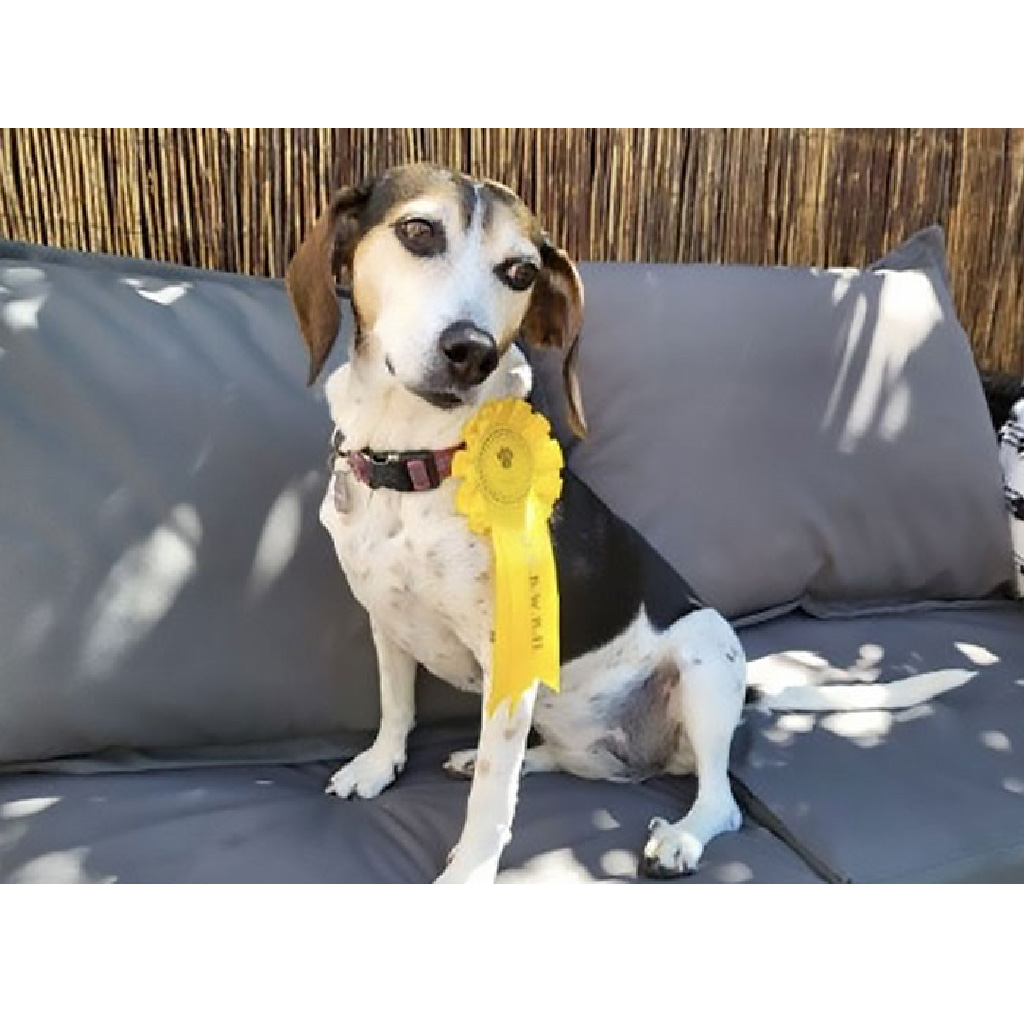 Bonnie, a five-year-old beagle-cross, decided to head out on a little adventure, causing her dog parents, Peter and Paula Closier, quite a bit of stress. Bonnie the Beagle mix went missing from her yard one day, sending her loved ones into a panic. But little did they know, a dog lover found Bonnie shortly after she disappeared and kept her safe until they could talk to her family.

” We thought maybe she is not interested in food and did a full search of the house. I could not see her,” Peter said. “I was walking back to the kitchen when I saw the gate had swung and I thought ‘oh no.’”

A search party, made up of their two daughters and neighbors, quickly gathered together to find the missing dog. Peter and Paula even called the police, local vets, and dog warden in a desperate attempt to find their beloved Bonnie. 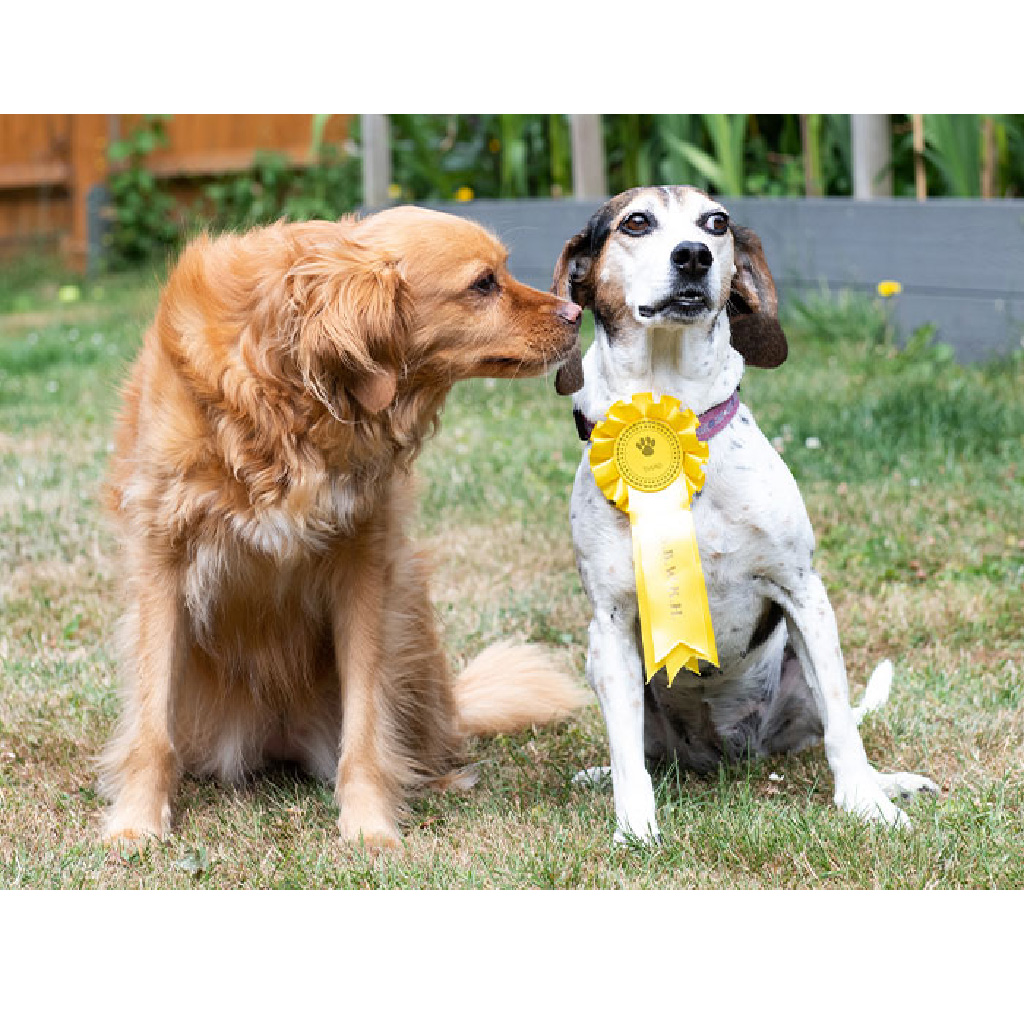 Three hours later, there was still no sign of her. “We were frantic as we live right by a main road. Bonnie used to be a street dog and we were so worried she wouldn’t have known to come back,” Paula explained to the BBC.

While the humans were in a panic, the pup was calmly chilling on the side of said road. John Wilmer, who was on his way to a dog show in Felbridge, Surrey, with two dogs of his own, spotted Bonnie just minutes after she ran off and decided to stop by the lone pup.
She didn’t have a collar on because her family had briefly taken it off. Wilmer let the Beagle mix into his car so she wouldn’t have to keep wandering the road, but he was late for the dog show, so he rushed there with Bonnie in tow. 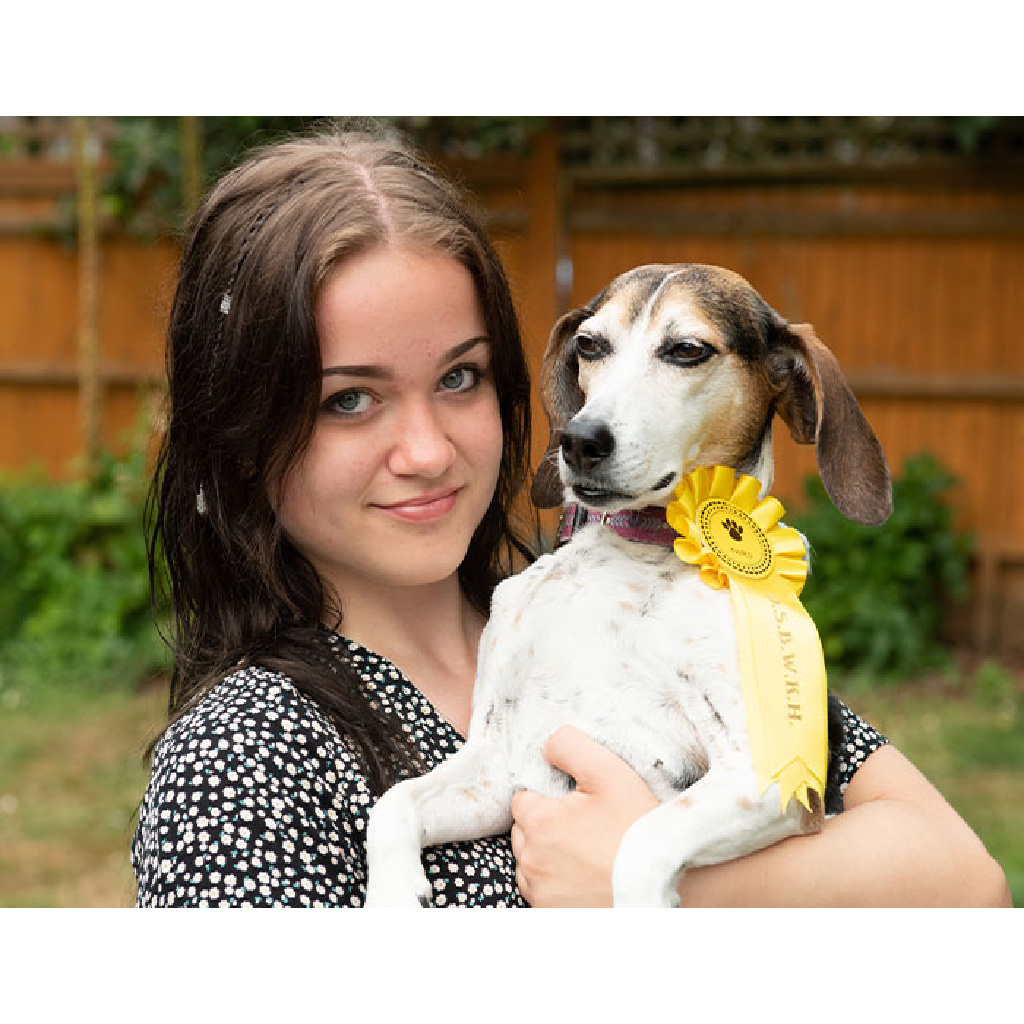 He decided to take to Facebook in order to find Bonnie’s owners, writing in a post: “Does anyone know this dog?” Soon the family’s worries were a thing of the past as they reached out to John. Once he reassured Peter and Paula that their dog was safe, John decided to enter her into a competition for best rescue dog alongside his two dogs.

“She was such a lovely dog, I thought it’d be good to enter her,” John told the BBC. “I was in a bit of a rush to get there when we found Bonnie and put her in the car,” hence why he couldn’t bring her straight back to her family.

Bonnie’s journey ended with her winning third place in a dog show! 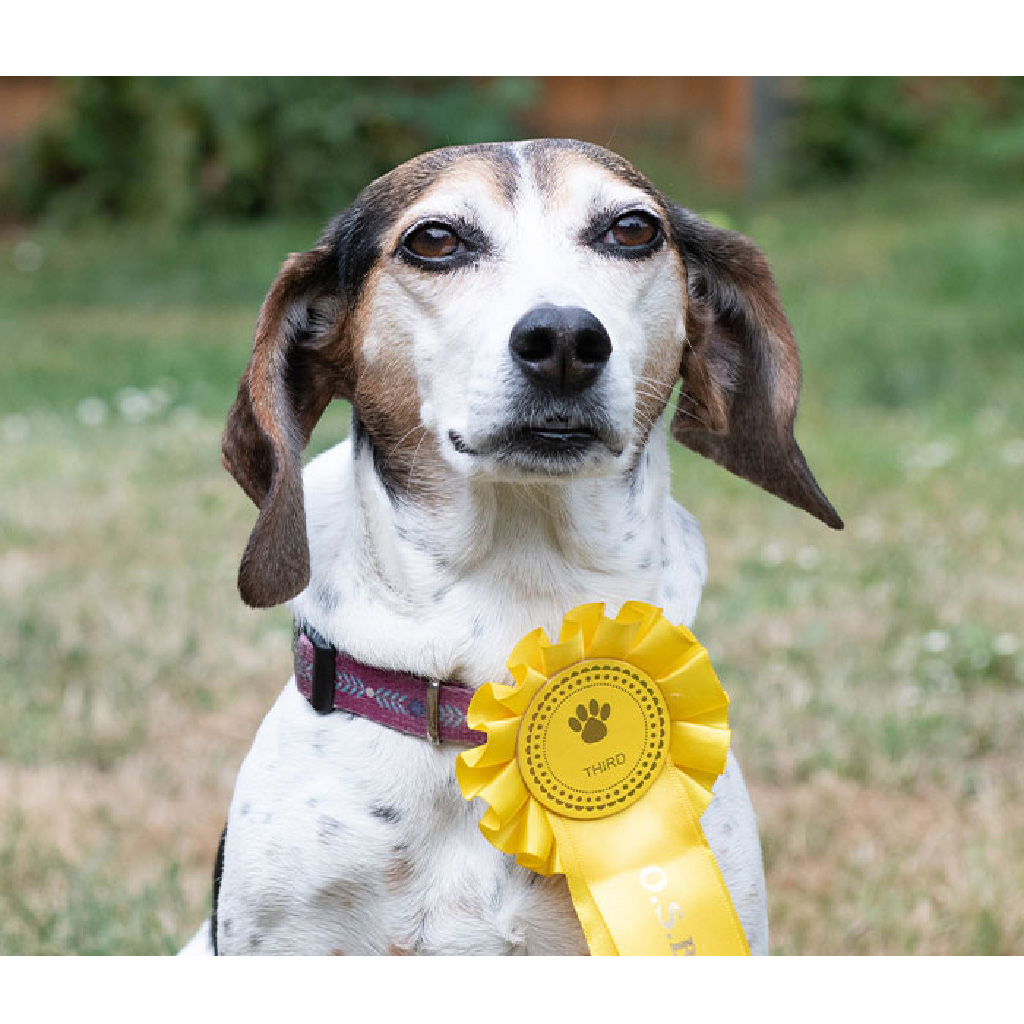 “Bonnie was absolutely fine when she got back. She just thought she was having a great day out,” Peter said. “When she was missing, I had five different outcomes in my head, the best being that she came back. This was even better than that; she came back with a rosette.”

Bonnie’s family is grateful that their dog’s day out ended up being so positive. Not all dogs are that lucky, so everyone is thankful that Wilmer was kind enough to look after her. 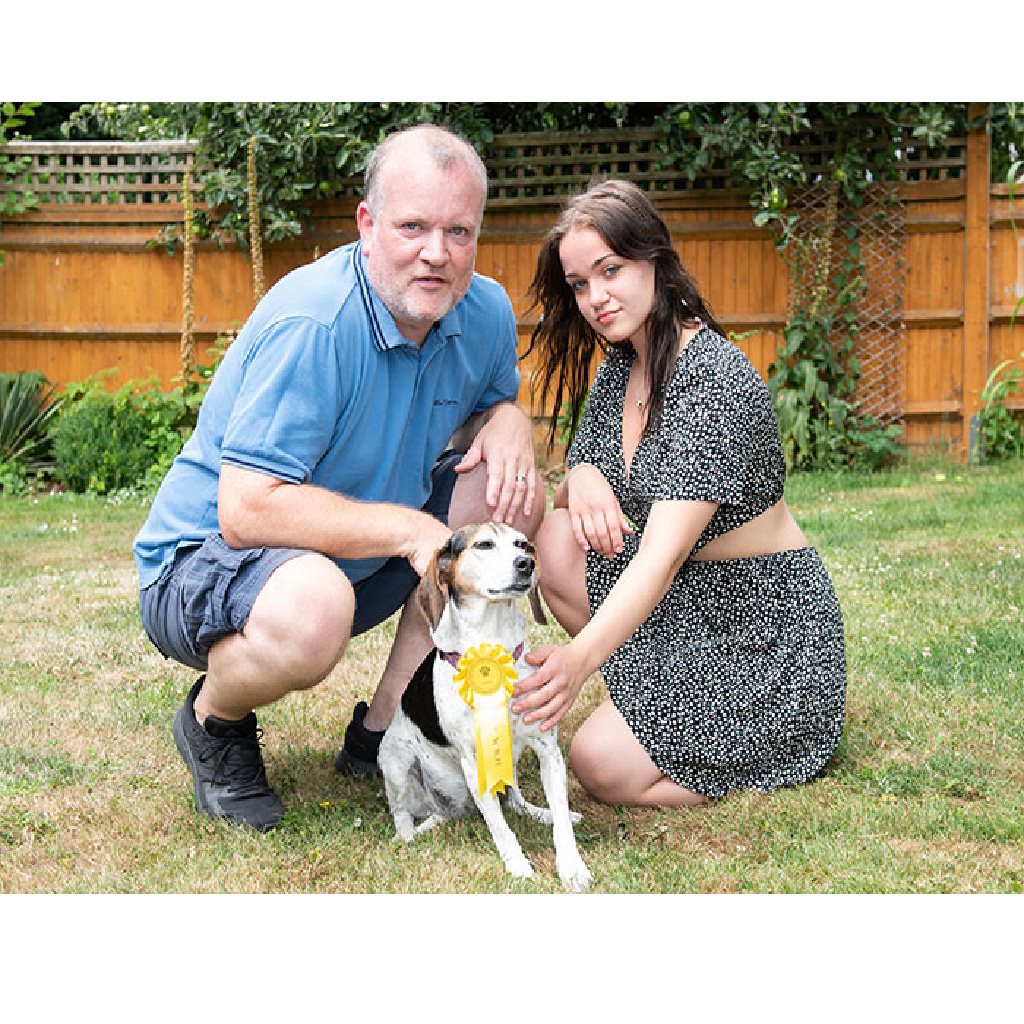