A dog has been hailed as a hero after helping save her owner when his boat sank off the coast of Queensland. 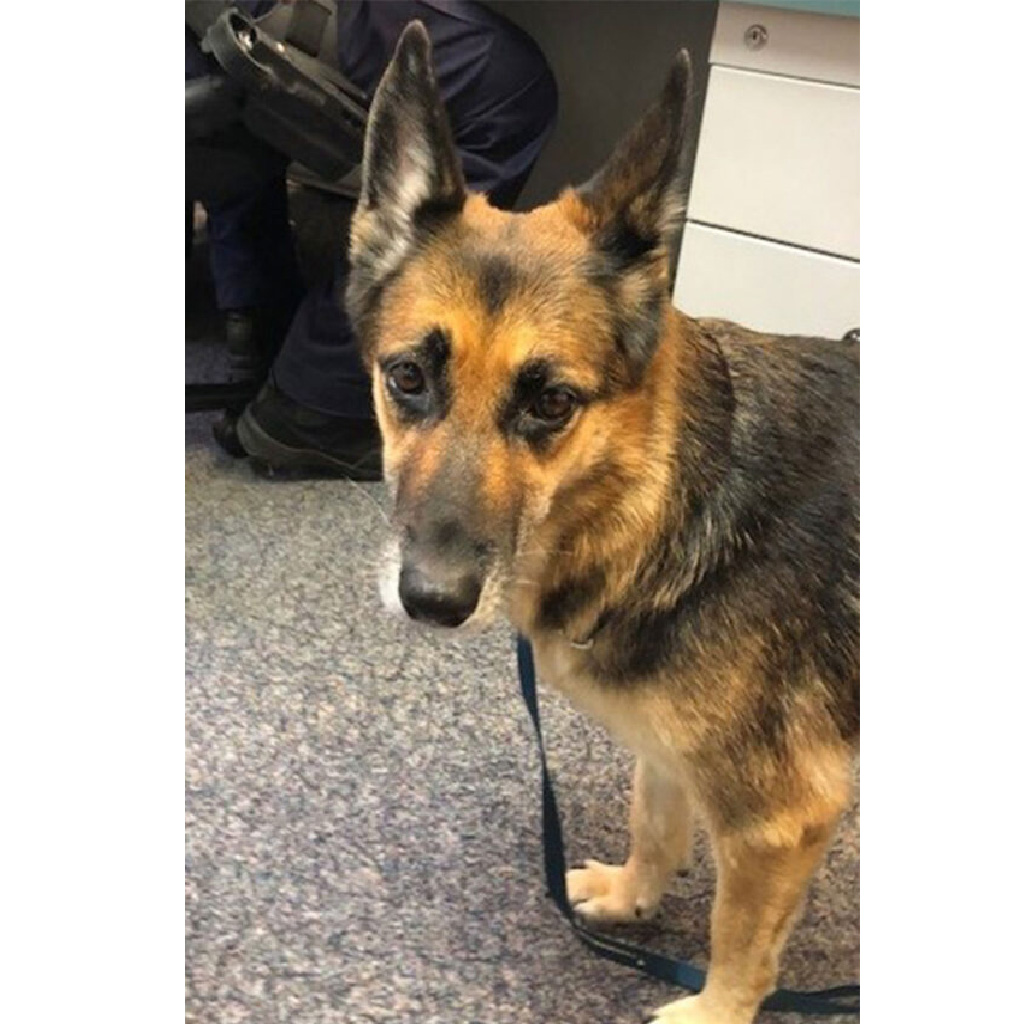 Heidi the German Shepherd was spotted by a passing fisherman swimming in Moreton Bay amongst boat debris like a fuel tank, tackle box, and wetsuit.
Authorities were alerted by the fishermen, and they initiated a search and rescue operation to find Heidi’s owner right away. 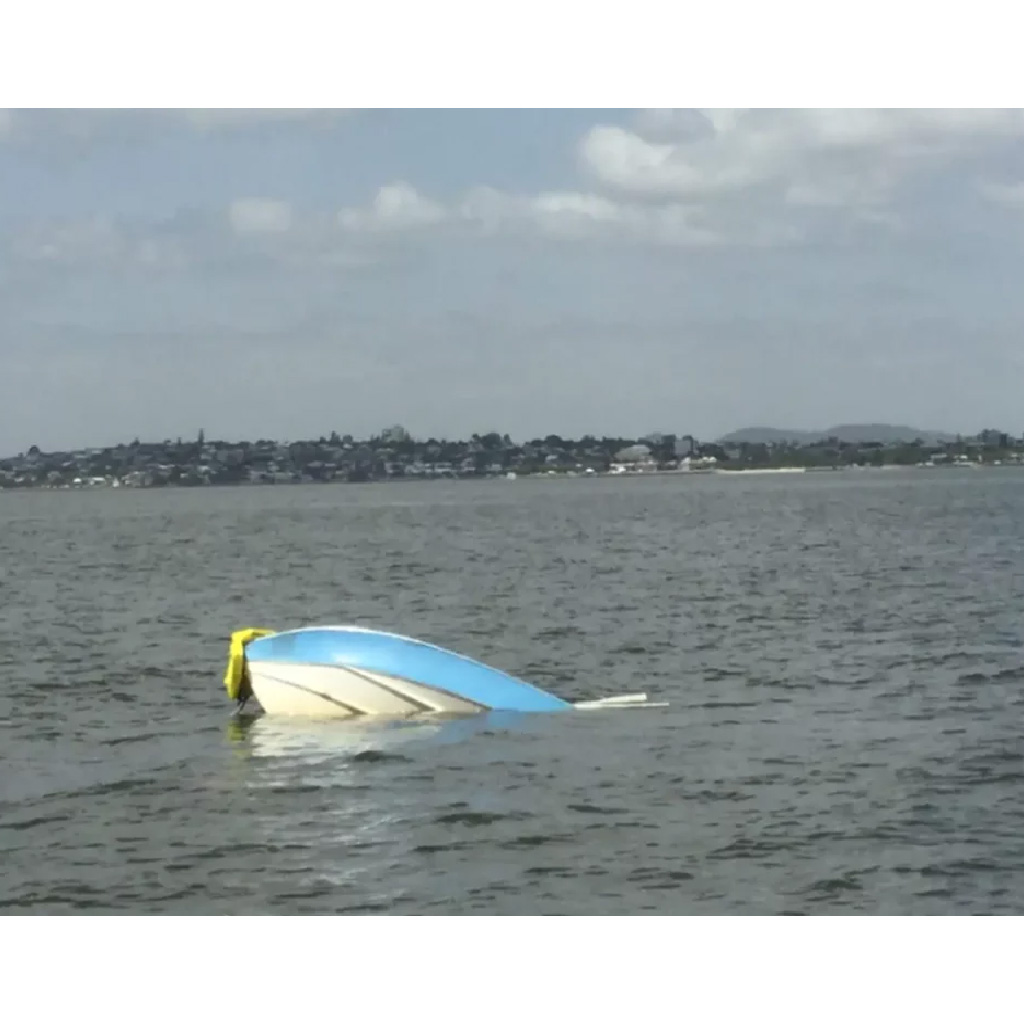 The police searched for hours to find the dog’s owner. They eventually found Heidi’s owner clinging to his overturned 4.1-meter boat.

The 63-year-old was hauled to safety and explained to officers how his vessel lost power the night before and started taking in water. 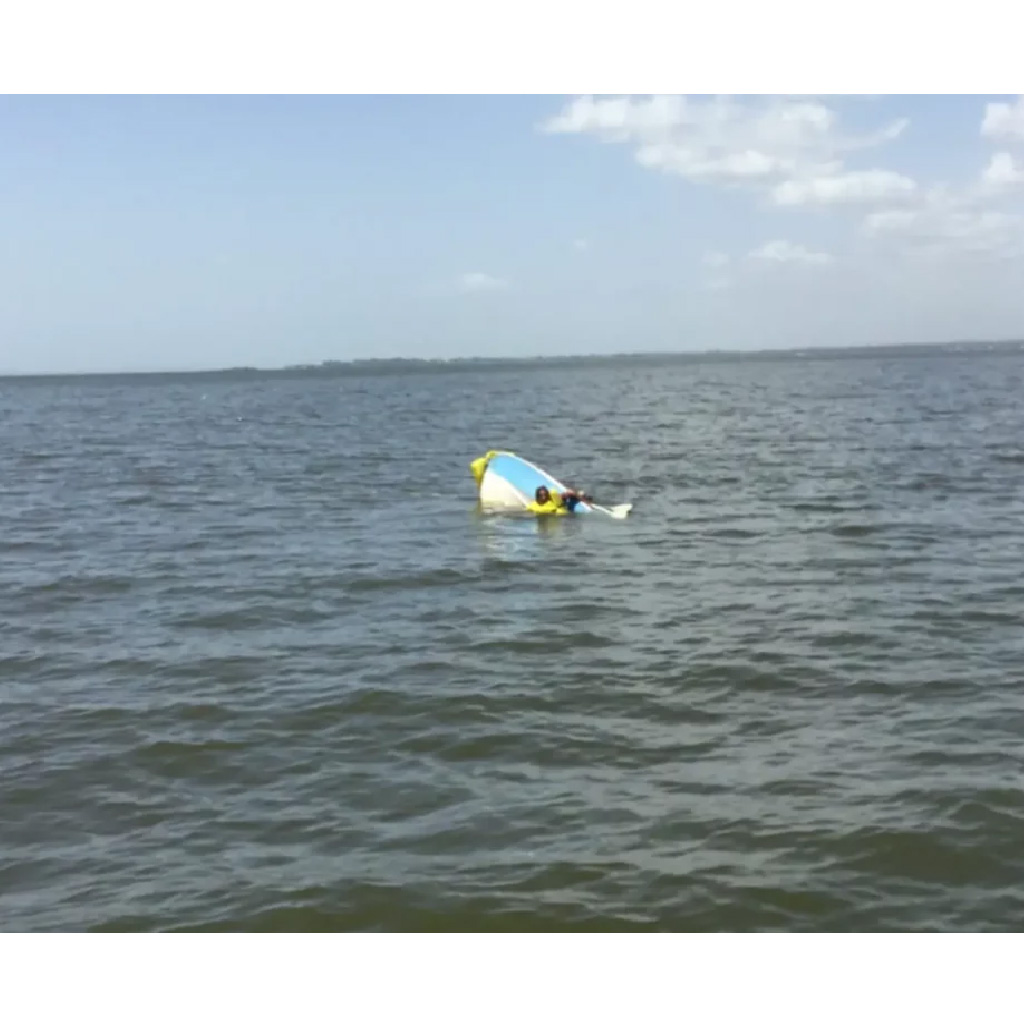 Amazingly, he was in the water for 15 hours treading water and hoping someone would come to his aid. He added that poor Heidi would have been swimming for up to 11 hours in the dark trying to find someone to help.
As soon as police took him to the hospital, Heidi was scooped up from the water she was taken to the vet to be assessed and came with a clean bill of health. She was given some food and got some much-needed rest after paddling for nearly half a day, before waiting for the return of her owner. 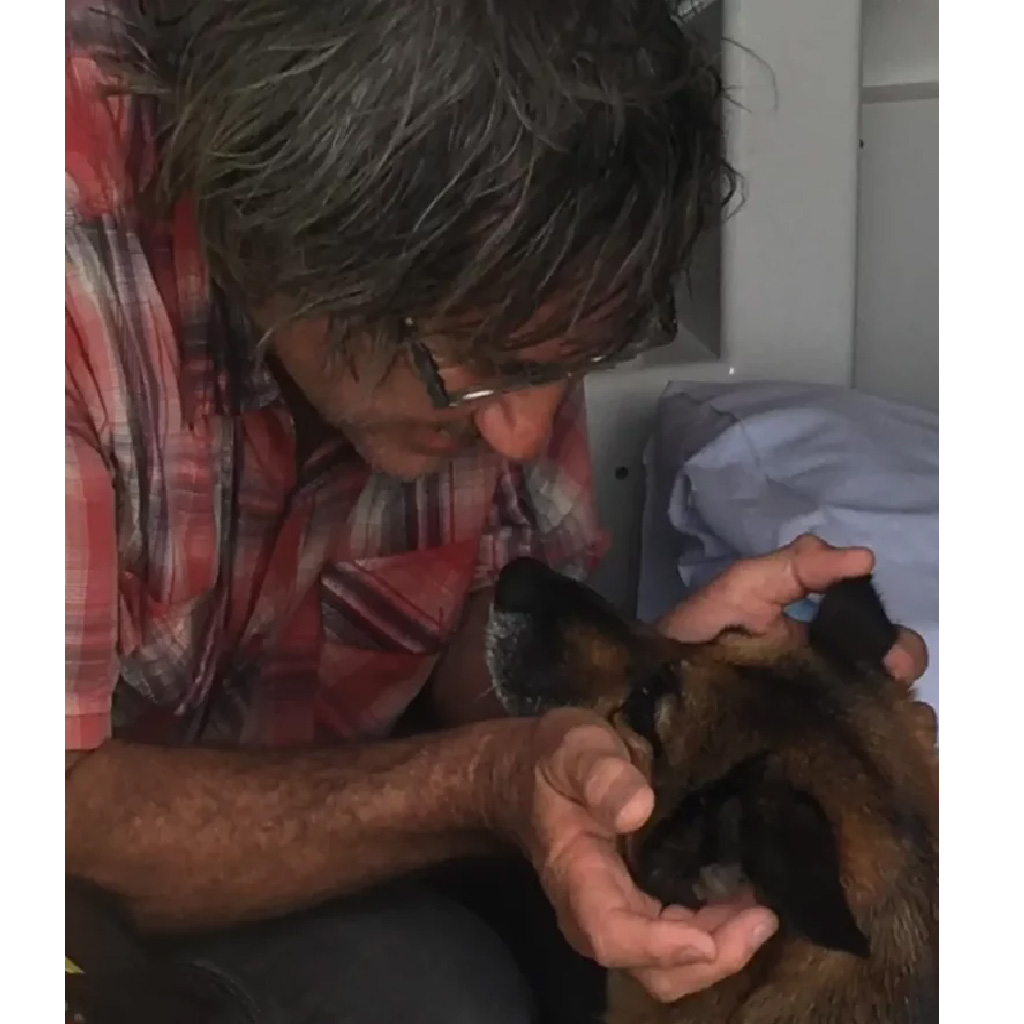 The cherry on top was that Heidi was designated as an honorary police dog by Queensland Police for the day.

Senior Sergeant Jay Bairstow from Brisbane Water said: “We would take this opportunity to remind boaties to plan for the worst when they’re out on the water. Always wear a personal flotation device and ensure that your safety equipment, including EPIRBs, is tested and in good order.