If we talk about loyalty no one can beat dogs. They had known for their faithfulness. This is proved here by this loyal dog who in spite of being rejected by the owner made an attempt to return home to her owner.

A loyal dog walked 125 miles with tears in her eyes in an attempt to find the owners who had abandoned her. 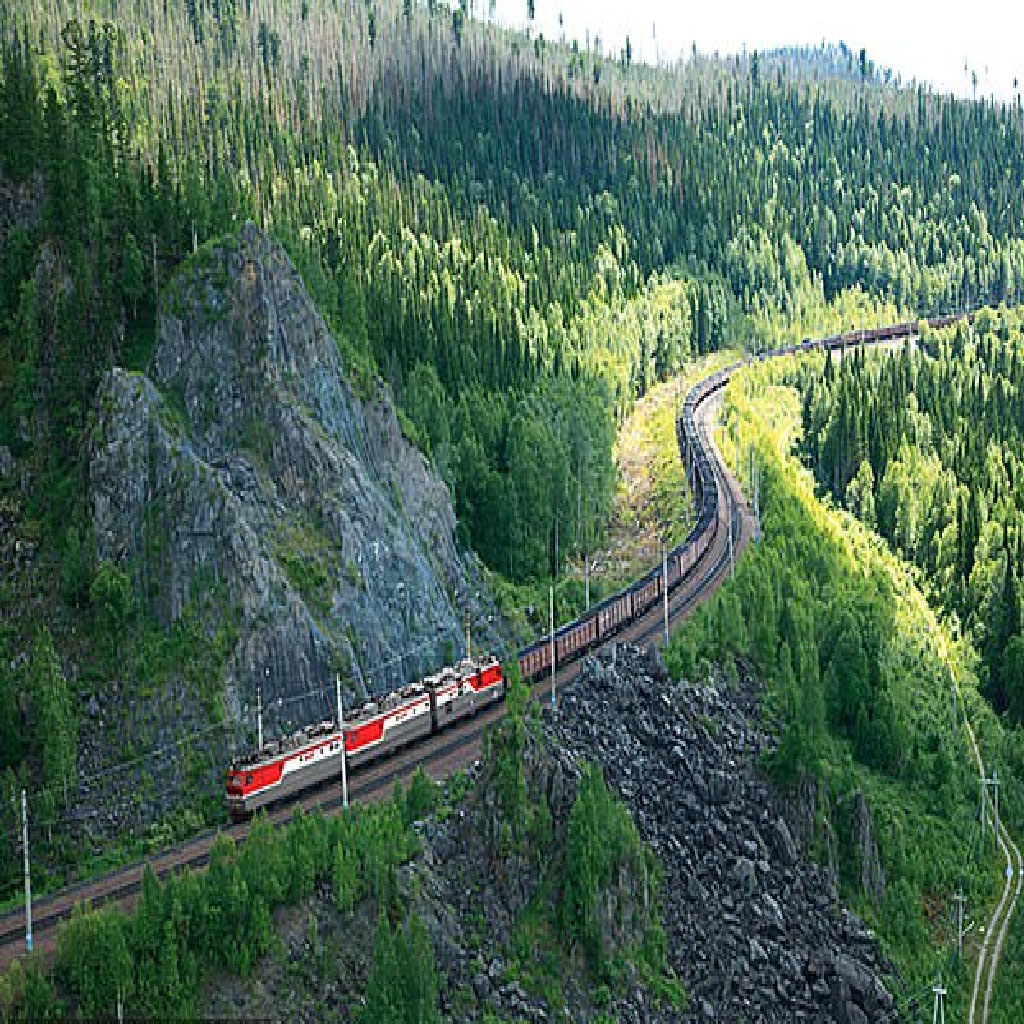 Maru, a one-year-old Bullmastiff, was sold to a couple in Krasnoyarsk, Russia, about six months ago but the dog was returned to the kennel when the woman claimed to be ‘allergic’ to the animal.

However, 125 miles into the journey, Maru got scared and fled the train as it came to a stop. Trained staff later told that a dog suffered a panic attack and when the train stopped she jumped from the compartment door.

Morozova said the dog ‘had a panic attack’ and was ‘frightened’, explaining: ‘She had been brought by her owners, then they disappeared somewhere. The noise of the train scared her…’ 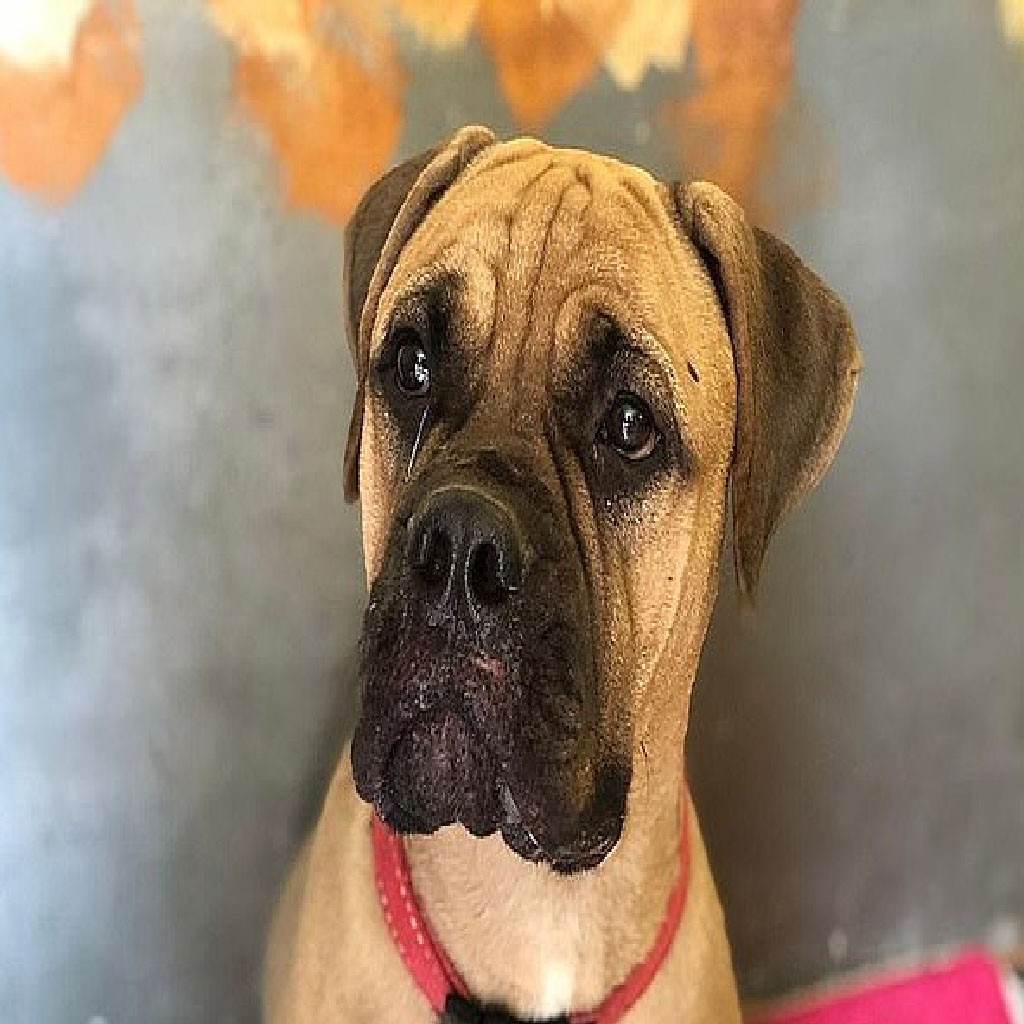 For two and a half days later, the exhausted and wounded dog was in an industrial area close to her home. According to Alla, the rejected dog appeared to have tears in her eyes. She had walked past near to the trans-Siberian railway track and had covered 125 miles through the wild countryside.
The tired pet fell down a railway embankment in Krasnoyarsk and was found and recognized due to the social media campaign. Alla said that the dog was very lucky as she is still safe, however, the dog was extremely tired and limping as her paws were injured. 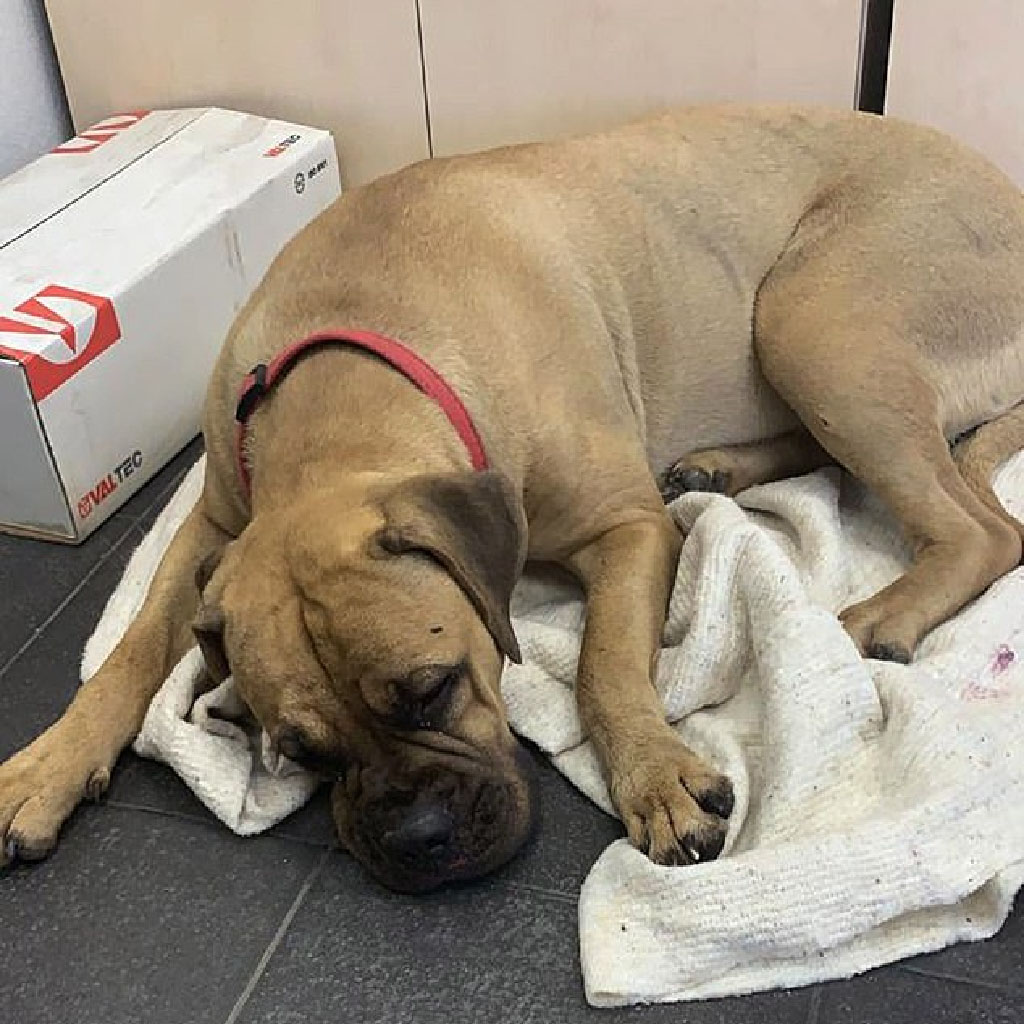 Alla was surprised by the navigation skills of the dog but she was convinced that the dog would reach for the old home. She said that dogs are very attached to people and she was also looking for her house she wants to go back to where she lived.
Now, Maru had been reunited with her mother and father who live in Novosibirsk. So far no decision has been made regarding the future of the dog. 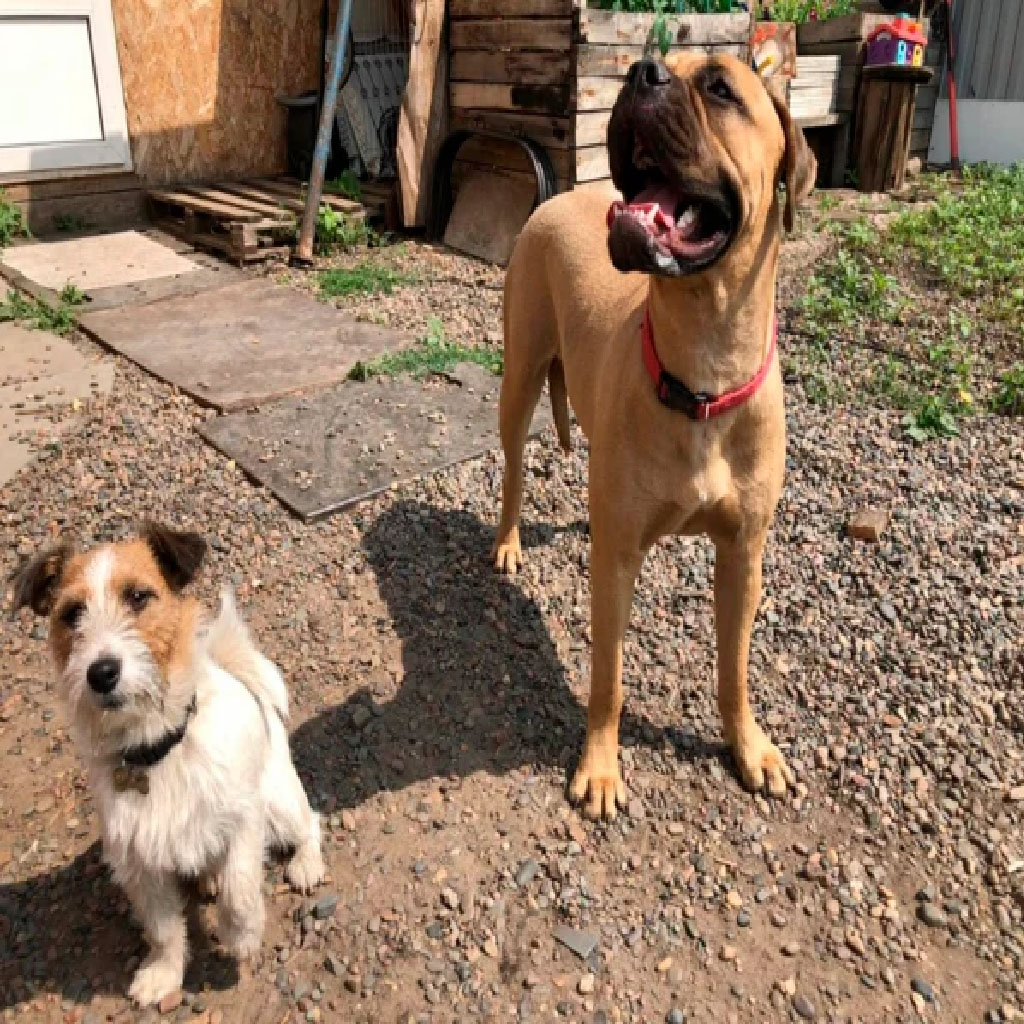