We have seen countless videos of the reunion between owners and pets over the years, but we cannot stop being surprised at how wonderful they are. And the emotional reunion of a Golden Retriever and her own in this post is no exception. It definitely will warm your heart and even bring you to tears. Get the tissues ready because it is really touching.

Buddy is a 13-year-old Golden Retriever who went through the entirety of her time on earth with her best friend Hannah Foraker. But when Hannah turned 21, she enlisted in the army and went off to basic training in Oklahoma. 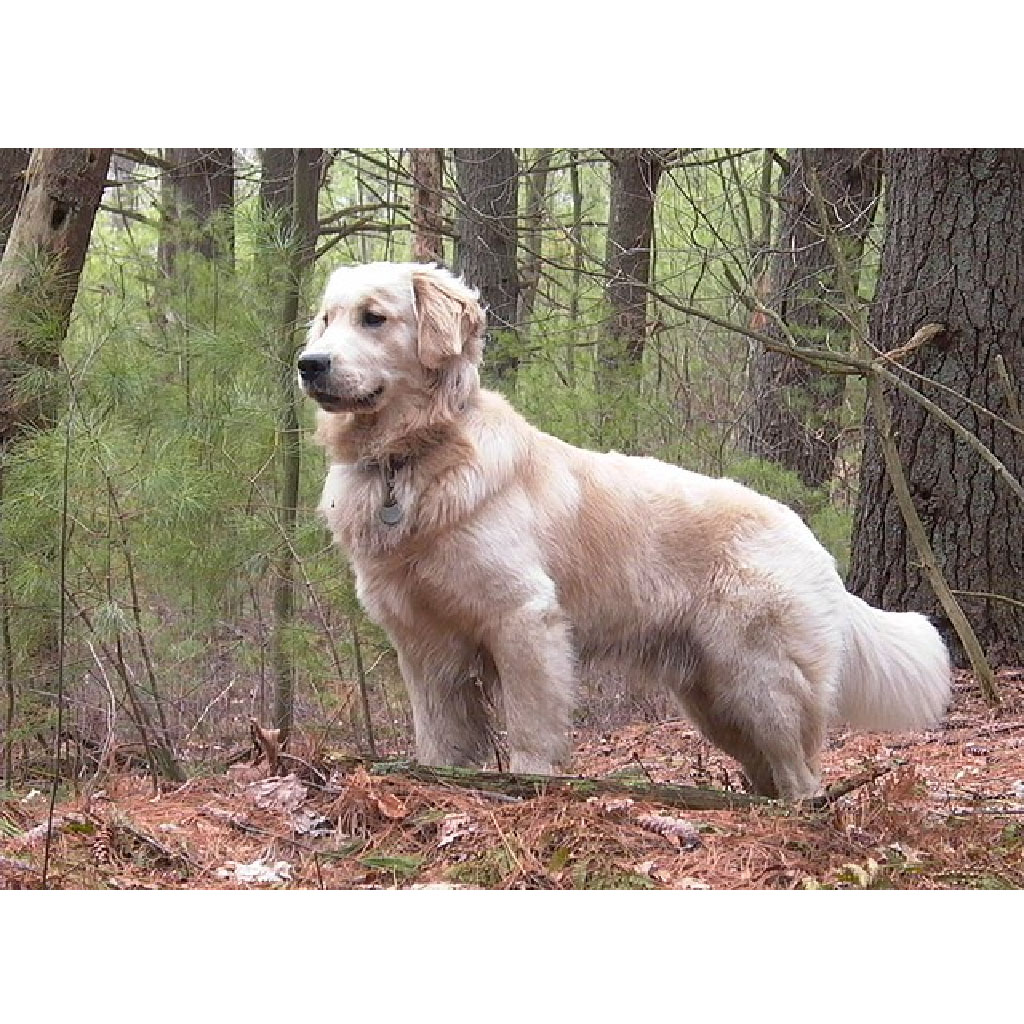 Heartwarming footage of an elderly dog greeting a soldier returning home for the first time in three-and-a-half months. The classic video, filmed in North Olmsted, Ohio in December 2016, shows 13-year-old Buddy the golden retriever reacting in an incredibly exciting way when her owner returned home from US army training for a Christmas break. Buddy has arthritis and is losing her hearing, but that doesn’t stop her from showing affection for her soldier owner, Hannah.

Hannah’s heart hurts as she had to say goodbye to her furry friend and her horse, Derby. So, when Hannah came home for Christmas after being away at basic training for three months, she couldn’t wait to see Buddy. And Buddy could barely contain her happiness and excitement when she saw Hannah again.

She later wrote online: “I enlisted in the US Army and left for basic combat training in September. I was blessed with the permission to go home for two weeks for Christmas. This is where I got to see my dog for the first time in 3.5 months,” she continued. 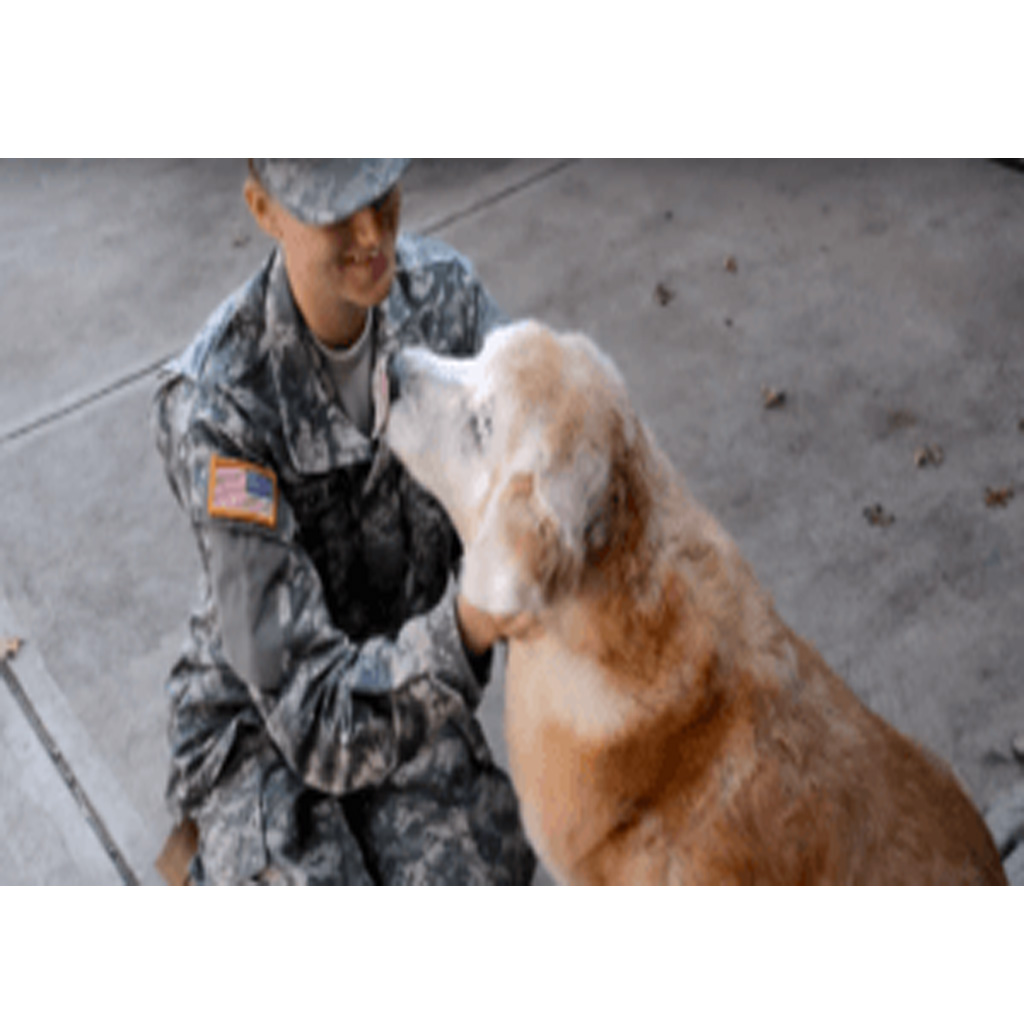 “I missed her dearly and hope I can see her again soon.”

The moment she spots Hannah after three months apart, she buries her head in Hannah’s lap and begins to cry in happiness. Of course, Hannah was very touched and began to pet her beloved friend.

“We opened the front door and she came running out and greeted me and my family, but then kind of did a double-take and came back to me,” Foraker said.

As you can see Buddy is a reminder of how loyal dogs are. They never forget those they love, and they give them “unconditional love”.