If you were ever doubting the fact that dogs truly are a human’s best friend, I invite you to look at this heart-warming sibling between three-year-old Peyton and his beloved doggy. Dogs showed for some many occasions they act just like elder, responsible brothers when next to their mini-human companions. But nothing shows better a dog’s loyalty, than this heart-melting photo. 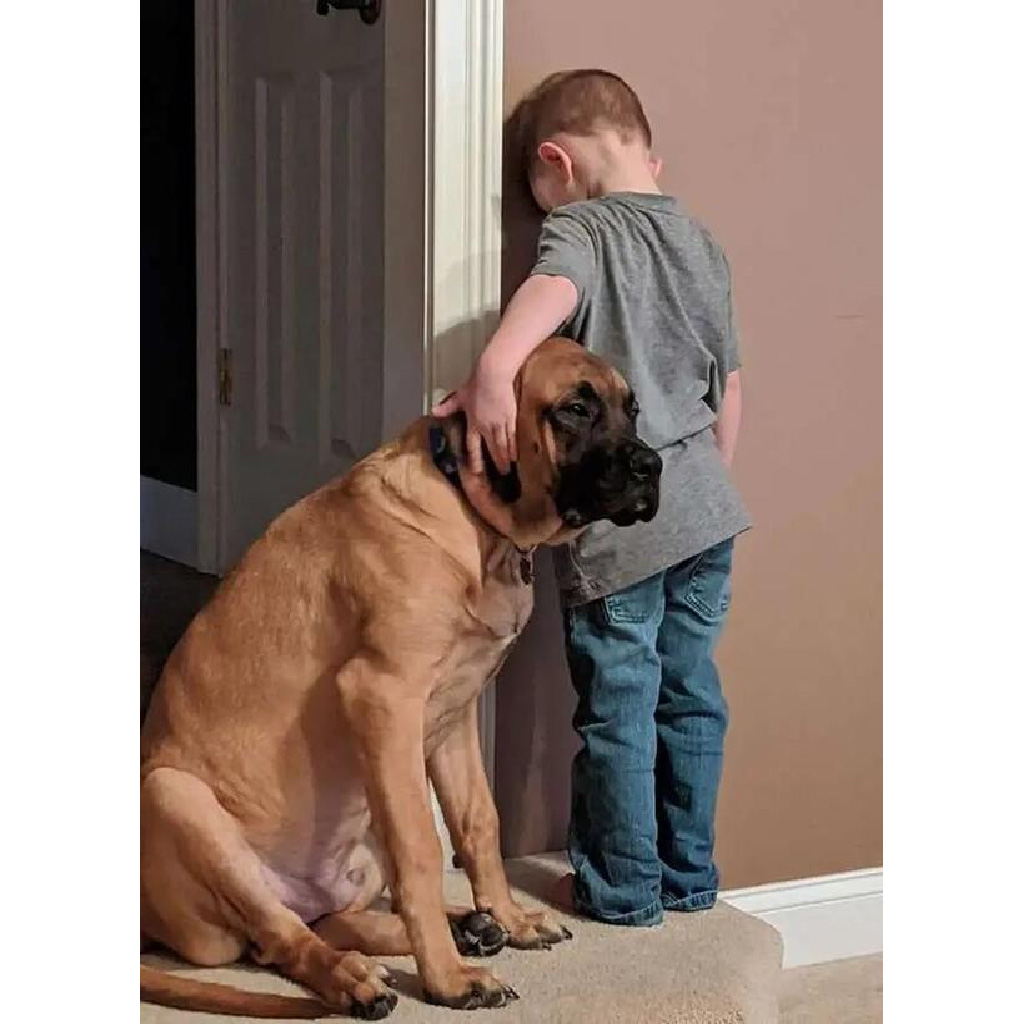 Even since he was born, the three-year-old Peyton is sharing a special bond with the family’s four-legged member, Dash. They love to play and have fun together, but no one would ever guess they have such an unbreakable friendship until the toddler’s mom sent him to ‘time-out.’
“If I have to know where Peyton is, I’m like, ‘Where’s the dog?’ ” she explained. “They’re always together.” 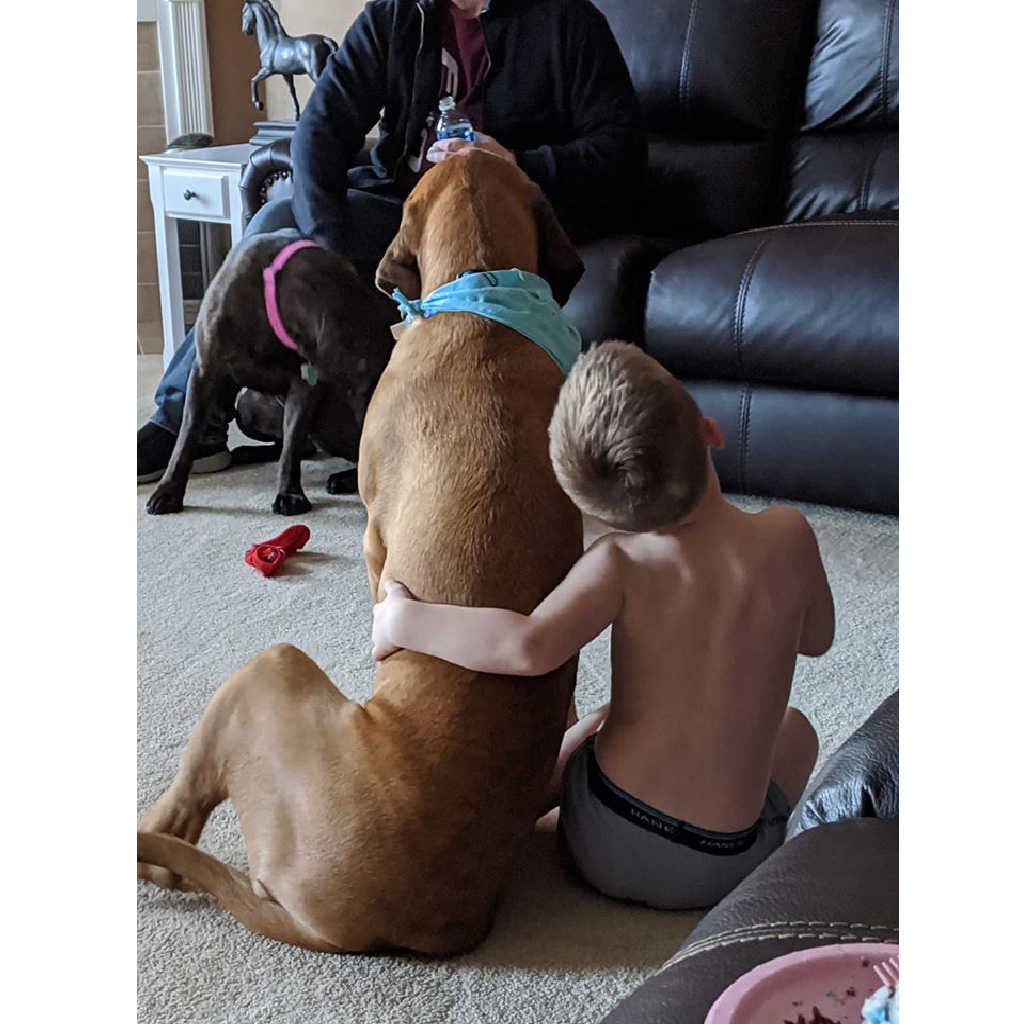 Tempers are frayed, and it’s going to mean a fair amount of kids spending their time in a ‘time-out’ zone at home. However, while humans might understand such rules when we get out of line, our beloved animals aren’t quite so aware of this aspect of social control. That’s why this amazing image of a little boy being put into ‘time-out’ mode is so adorable.
Jillian says she gave her son two choices: go to your room, or have a time out. 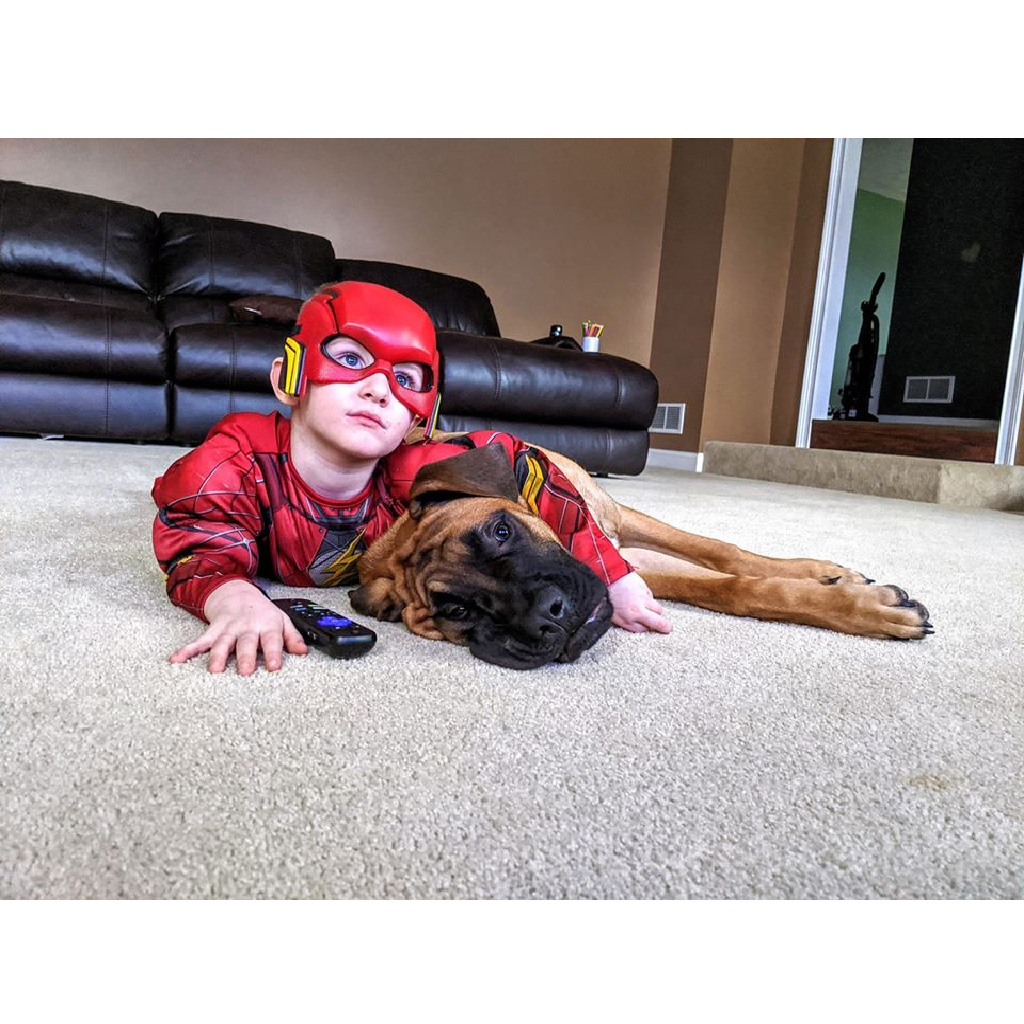 Rather than go to his room, Peyton decides to march over to his usual time-out spot, where he placed his head against the wall to take his punishment. He wasn’t left to serve his time alone for too long, however, as within moments his four-legged best friend Dash, an English mastiff, decided to join him in solidarity. 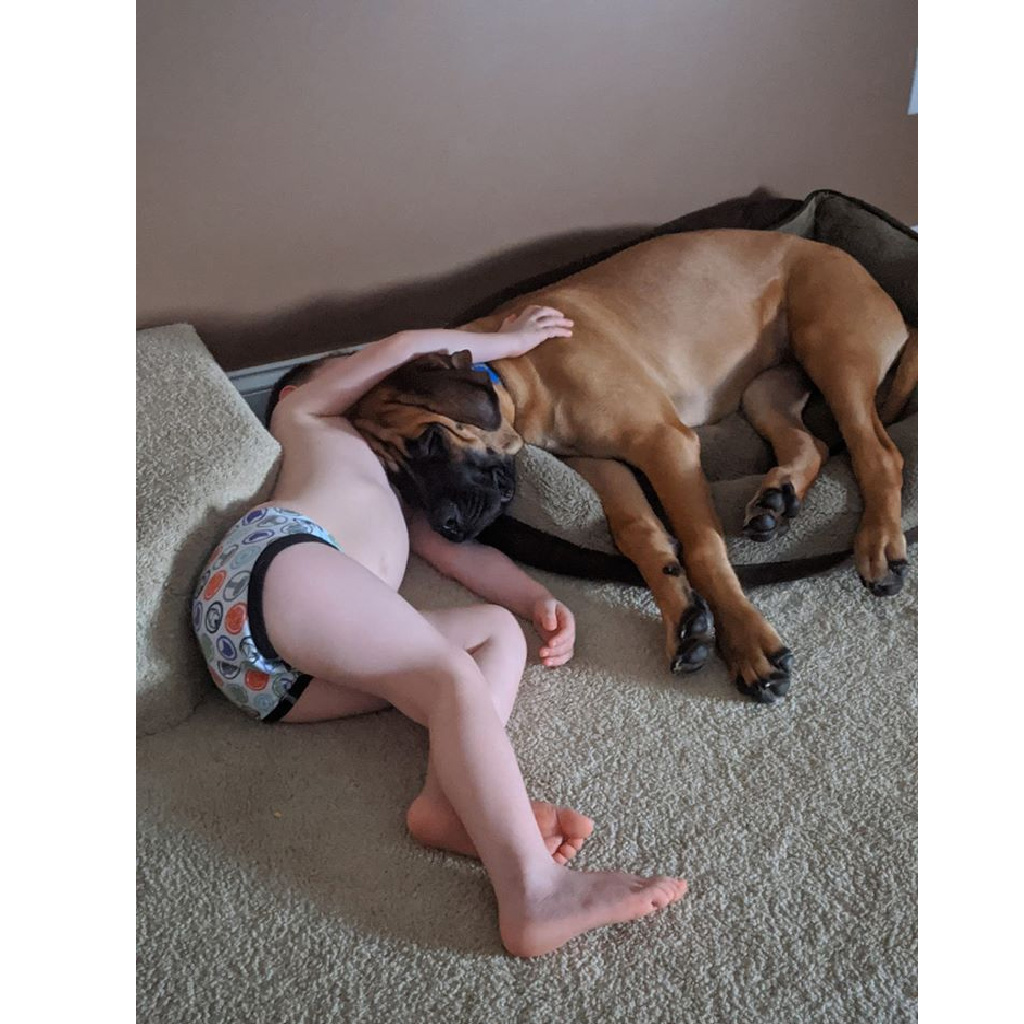 You see, he’s not just standing facing the wall to calm down on his own. He’s got his beloved big canine pal coming alone for a bit of emotional support. The look on the dog’s face is a picture – it’s like he’s joining in with the little guy in showing how upset he is!
Fortunately, Peyton and Dash’s time-out soon came to an end, and the unstoppable duo was allowed to go back to their everyday routine of playing, cuddling, having fun, and just generally enjoying each other’s company. 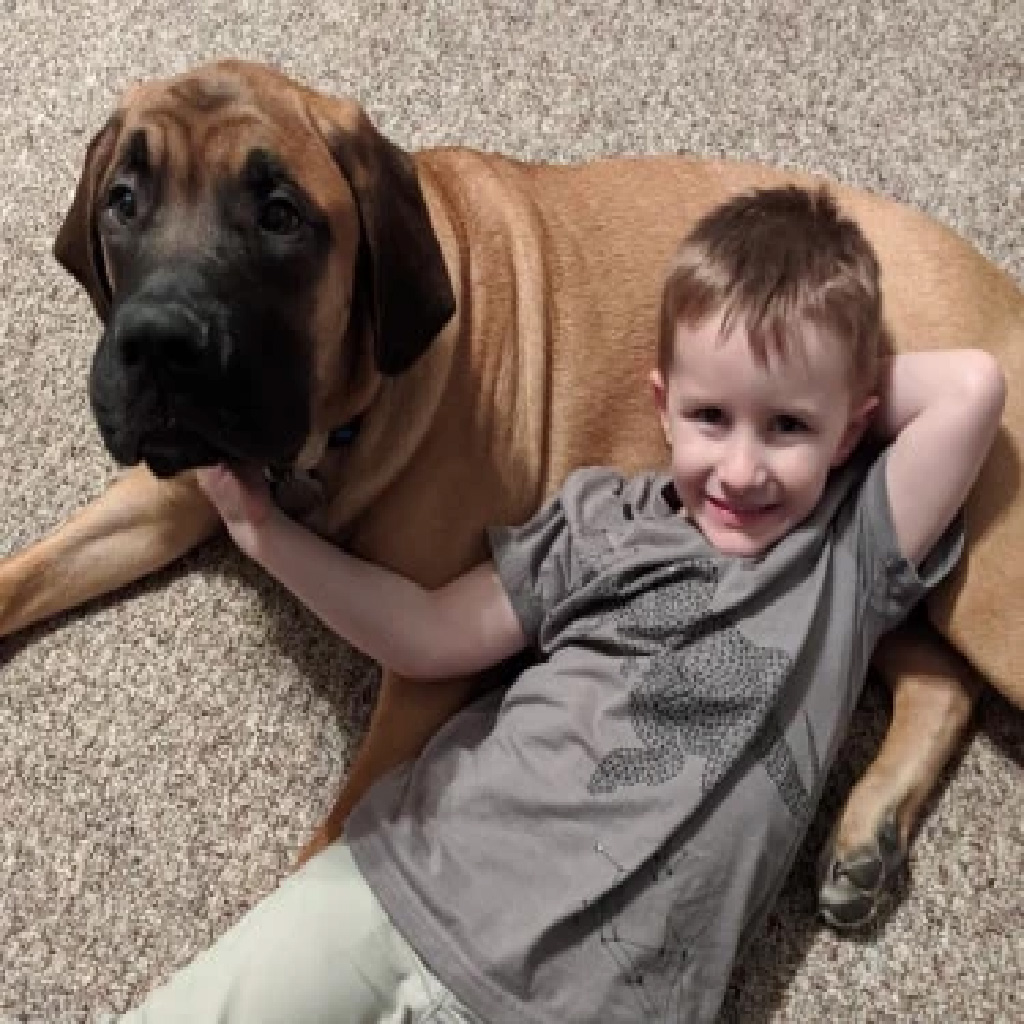