There is no love as strong as the love of a mother. That because clearly evident when rescuers saw what a pregnant dog was doing for her puppies. 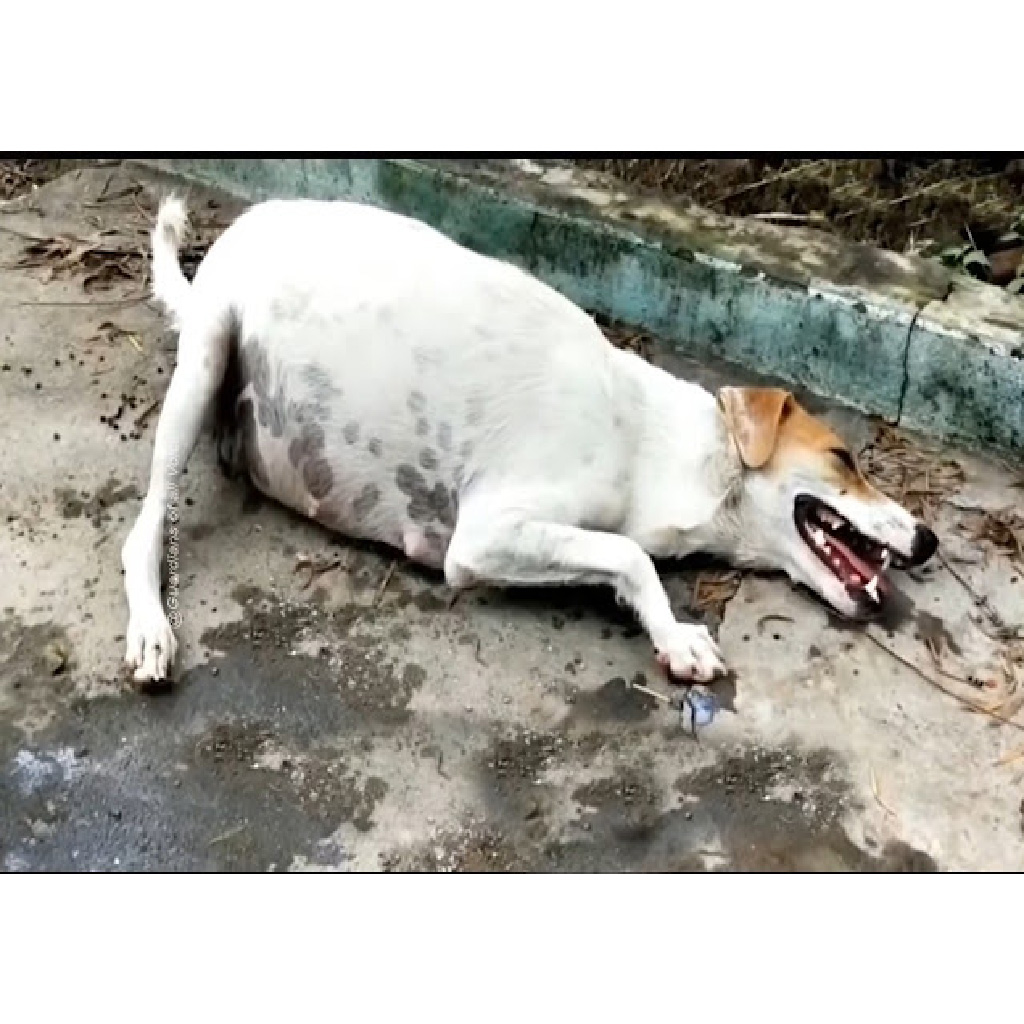 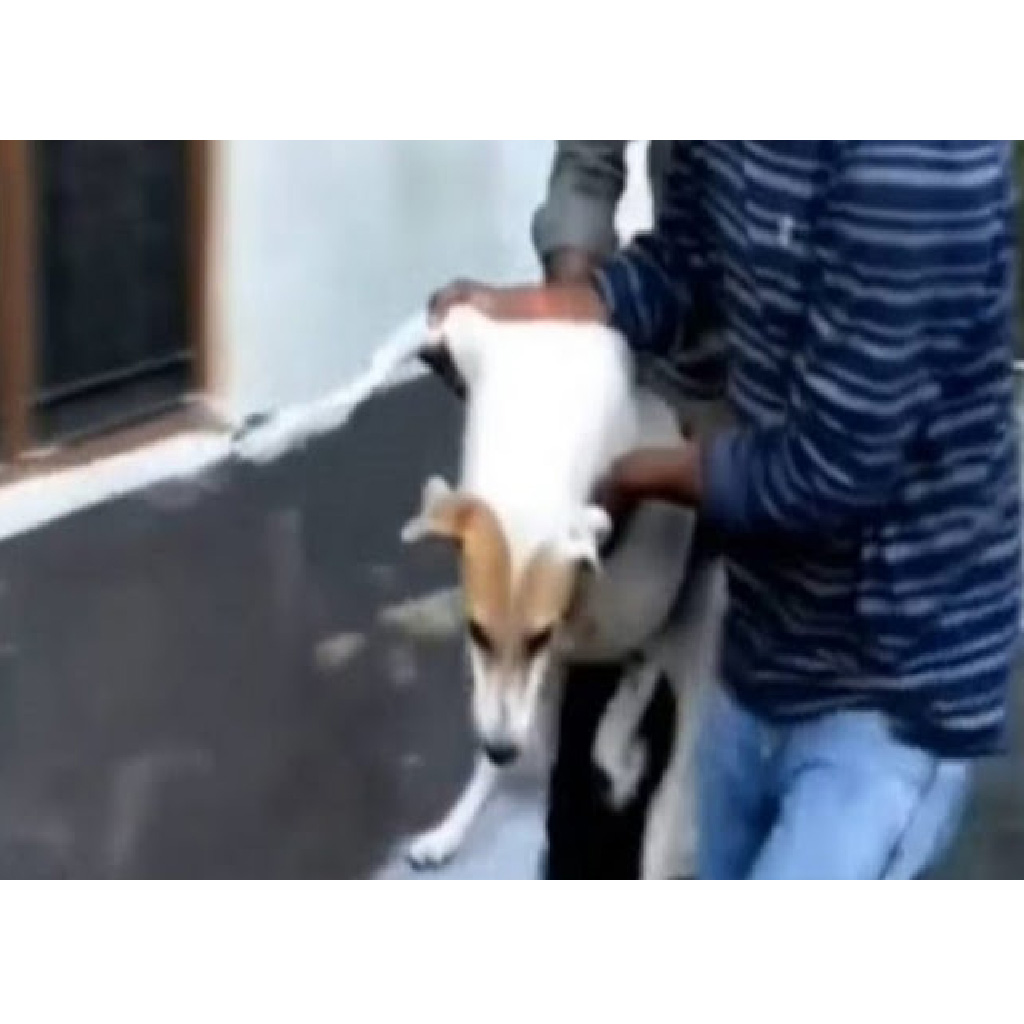 The rescue center “Guardianes de todos Los sin Voz” responded quickly to a call from a good person and helped the unfortunate pregnant dog. The condition they found her in did not leave much hope for the survival of the mother and her puppies. The mum dog was on the verge of collapse.

The rescuers quickly took the dog to the nearest veterinary hospital, in great concern for the lives of the mother dog and her puppies, because without them they would not have survived either. The dog was breathing very heavily and she was also in a lot of pain.

A few days after the rescue, the mother dog gave birth to seven puppies. Our second concern was about her baby’s health, she delivered 7 puppies but only five are alive. We have placed her in a safe place where we are taking care of her. The dog has started getting walking. Such a relief she has survived. 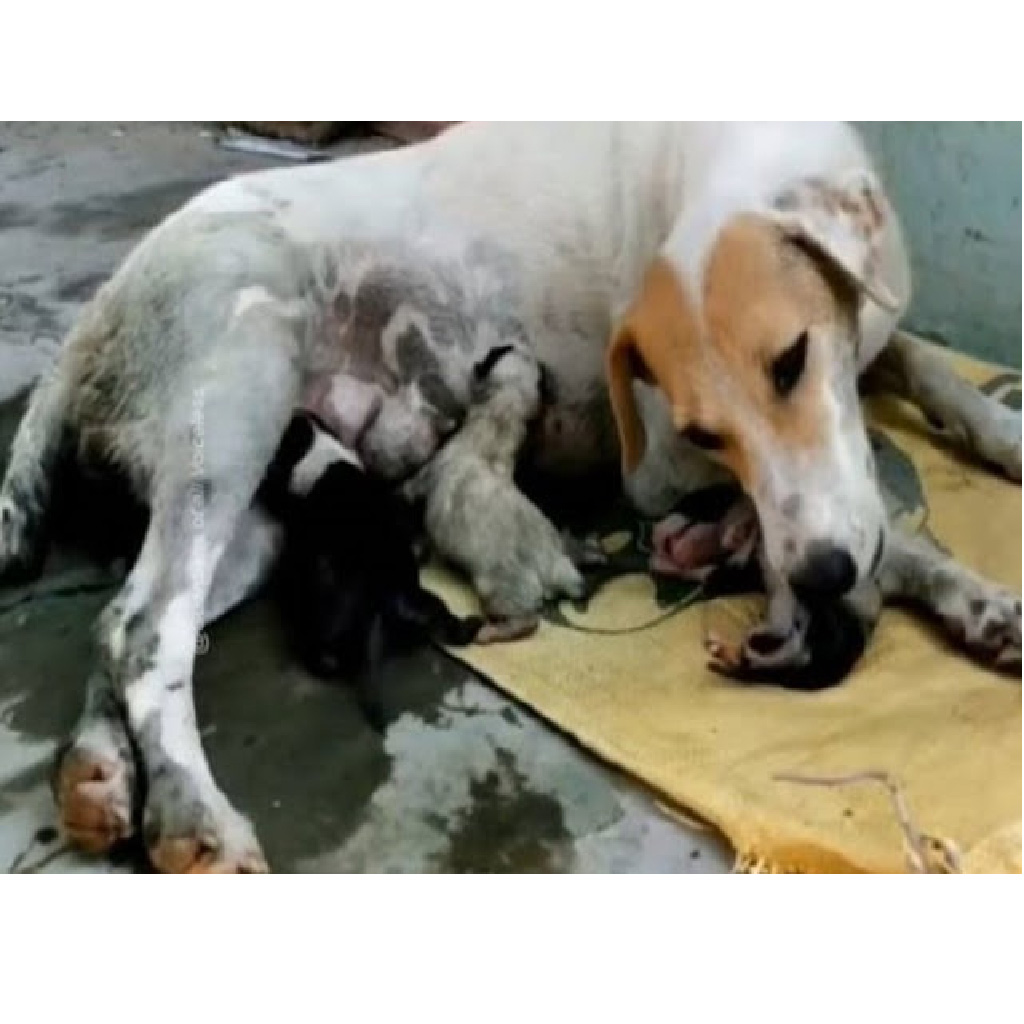 The story doesn’t end there. The family was relocated safe and sound. In the meantime, Guardianes de todos Los sin Voz is looking for people/families to foster puppies. It’s beautiful when we see people working to help our furry friends like this. 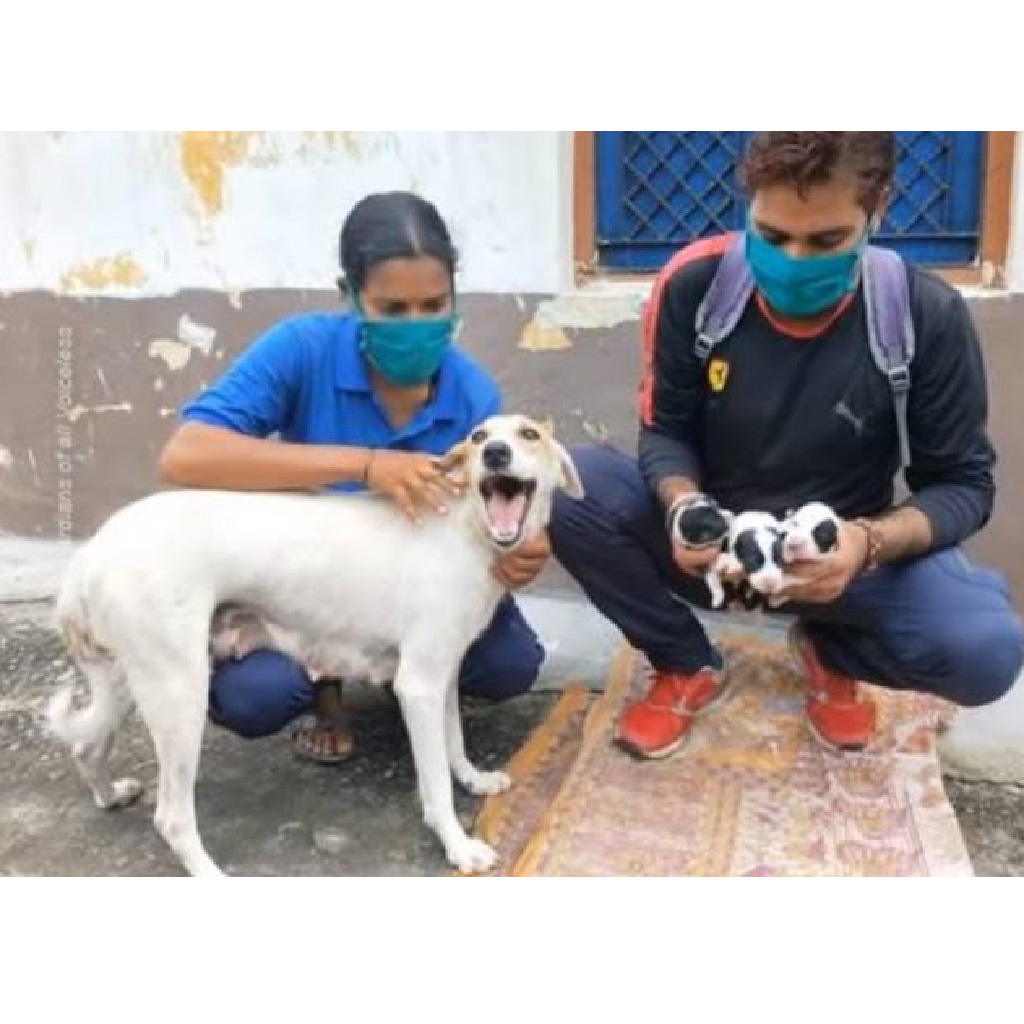 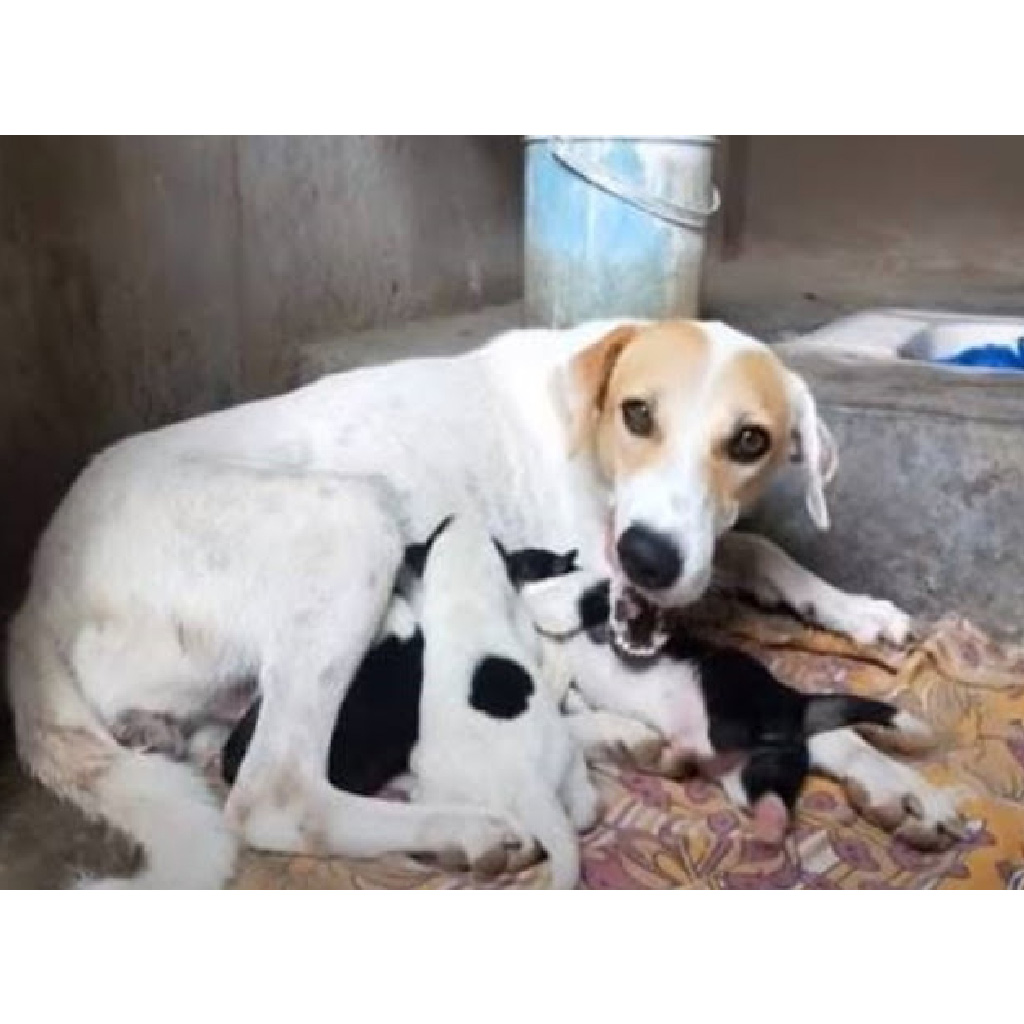