Lucinda, a teenage girl near Melbourne, used her birthday money to take 14 kittens by taxi to the Lort Smith Animal Hospital. 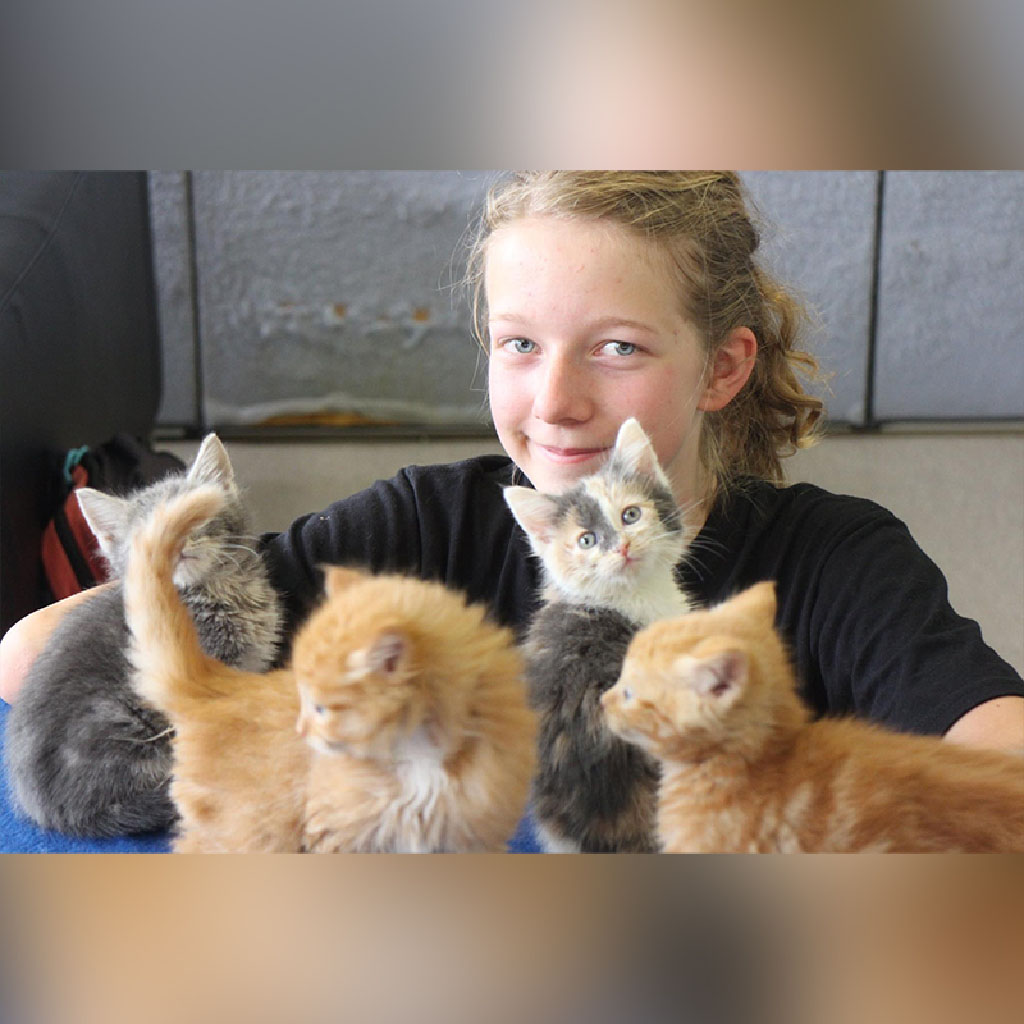 One day, Lucinda, 13, was riding her bicycle along the Moonee Ponds Creek track in the rain. Suddenly five kittens appeared on the trail ahead.

Seeing how distressed the kittens looked, Lucinda resolved to take them with her.

“They were so cute. I didn’t want to leave them, they looked so tired and lost,” she said. 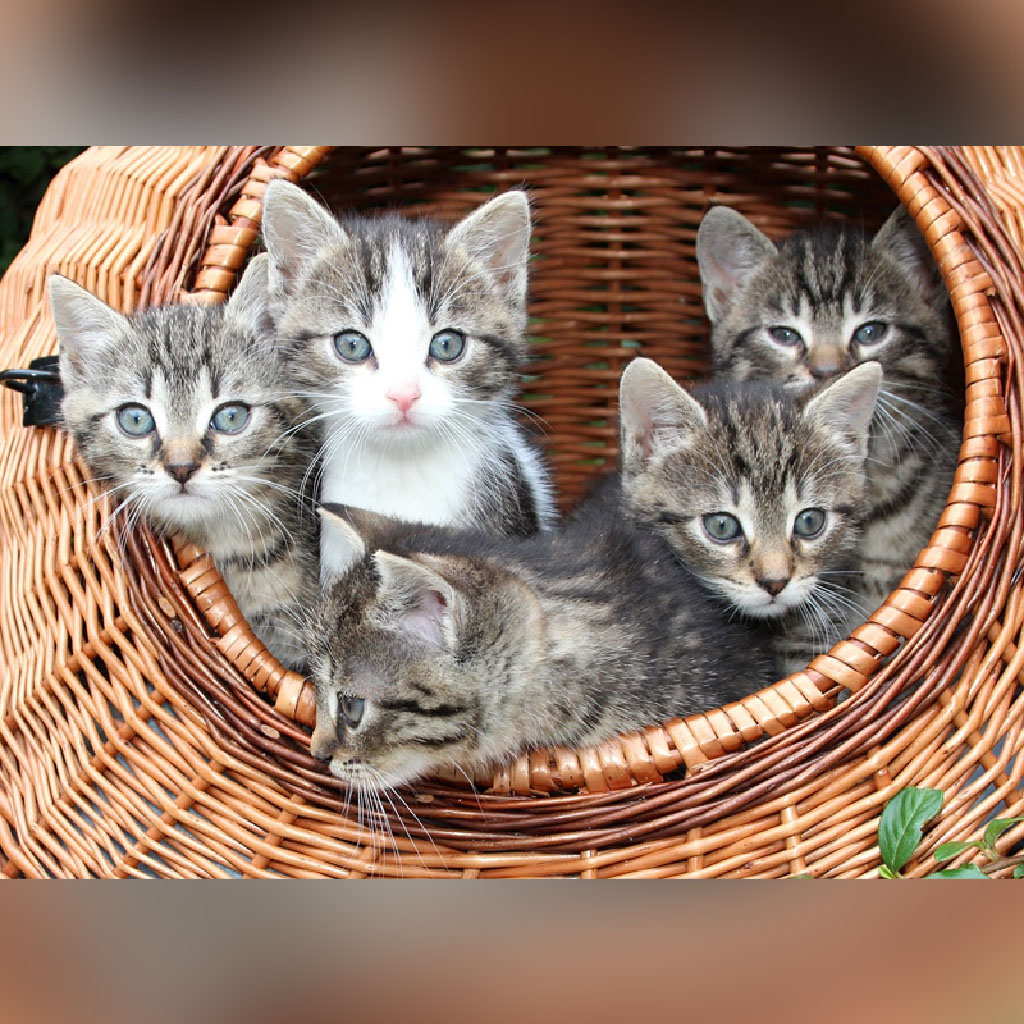 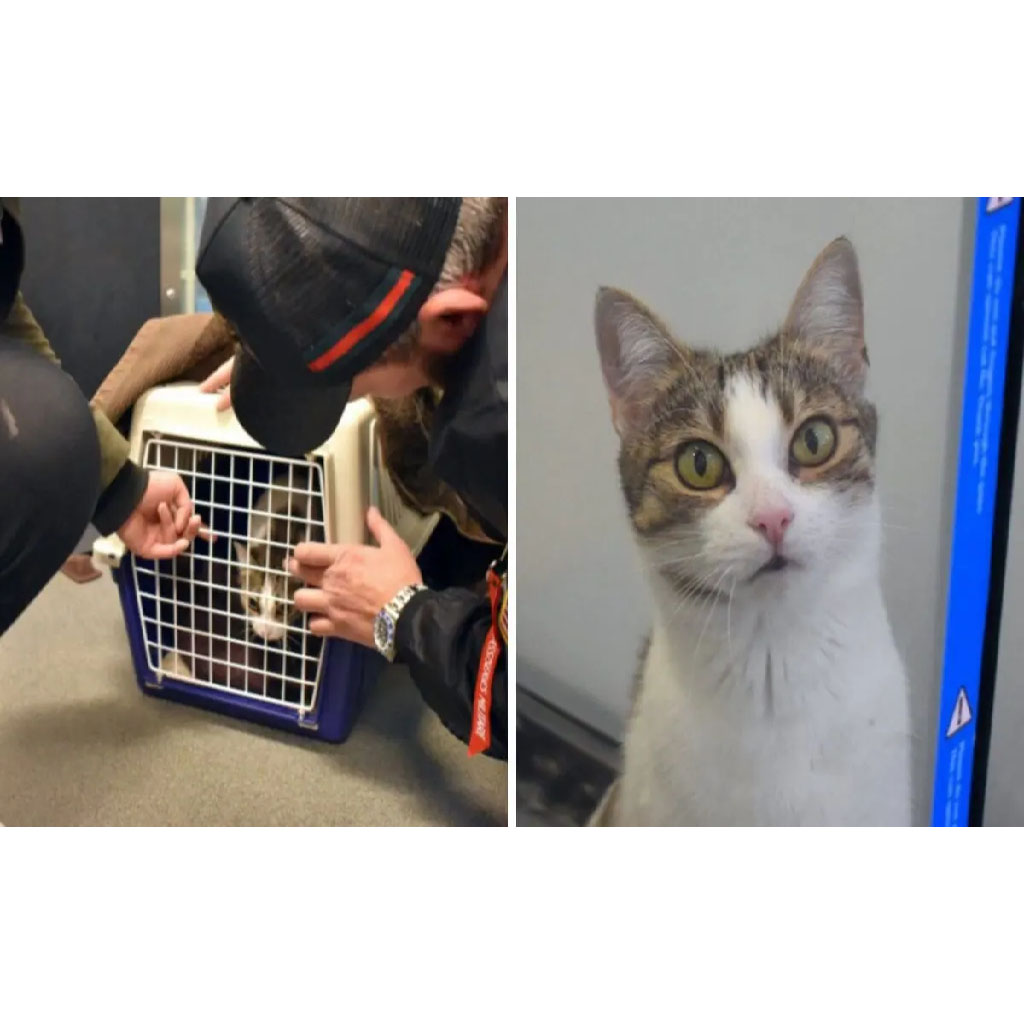 “It was my birthday a few weeks ago and someone gave me $50 so I used it for a taxi to take the kittens into Lort Smith,” she said.

Once safely at the center, the kittens would receive health care and go to foster homes while they grew bigger and stronger. The tiny kittens will now be vaccinated, desexed, and microchipped before they are found caring for new homes. 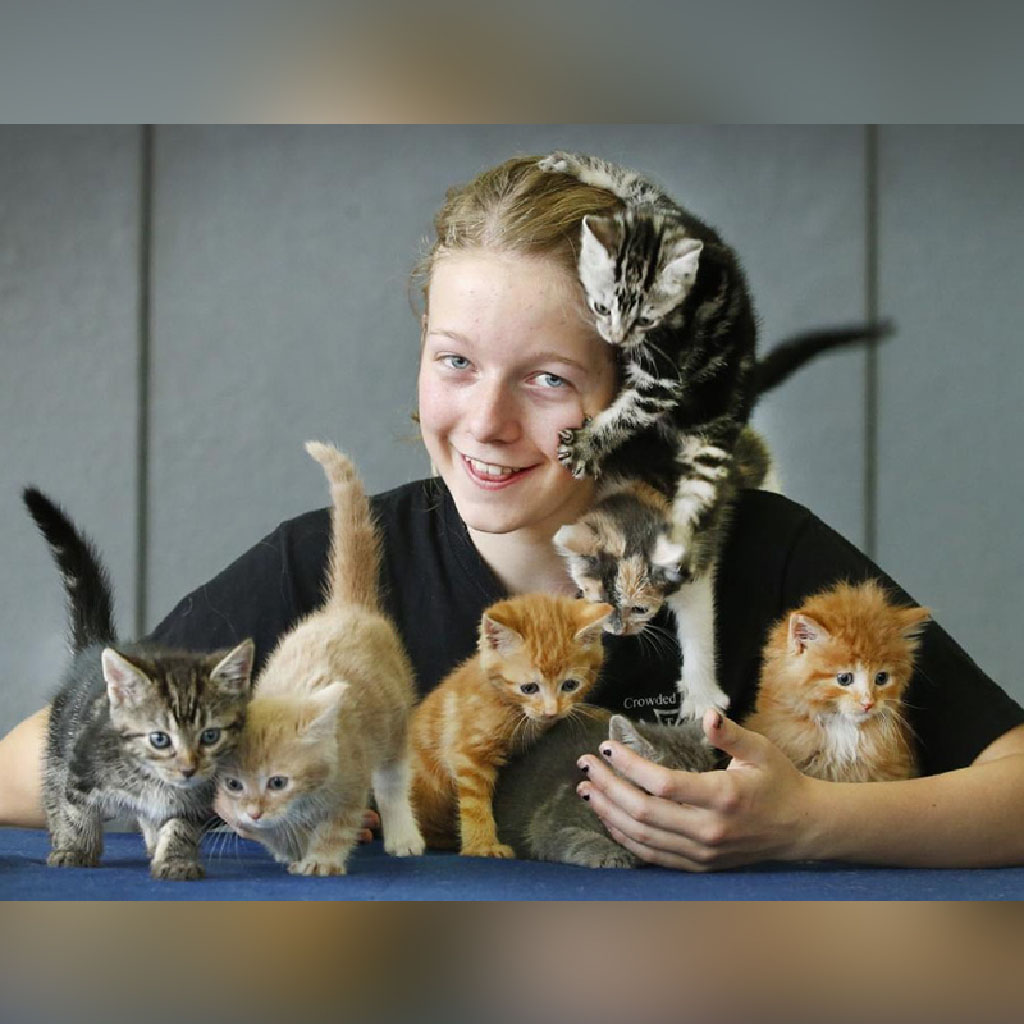 Lucinda raced home to get a laundry basket to collect the tiny kittens in, and when she returned to pick them up, another group of kittens ran up to her. There were 14 kittens in total!

Lucinda’s father gave her permission to use $50 she was given from her aunty for her birthday to get a taxi to take the kittens to safety at Lort Smith Animal Hospital. Amazing!”

Thanks to the teen’s compassion and generosity, all 14 kittens had a chance for long, happy lives. Her example inspired her community, appearing in the local news and blogs across the world.