An adorable puppy has become a viral sensation after a Twitter user shared a picture of the pooch in a car wearing a seatbelt.

Eight-week-old Labrador Kaia was snapped putting safety first as she sat belted up while being transported around Clovis, California on Wednesday.

While most dogs can’t resist clambering all over the driver this “Andrex puppy” sits coolly in the passenger seat wearing a SEATBELT with its paws in the air. The golden pooch is shown in a passenger seat with her legs perched up below the seatbelt, while one of her paws lies casually on top. 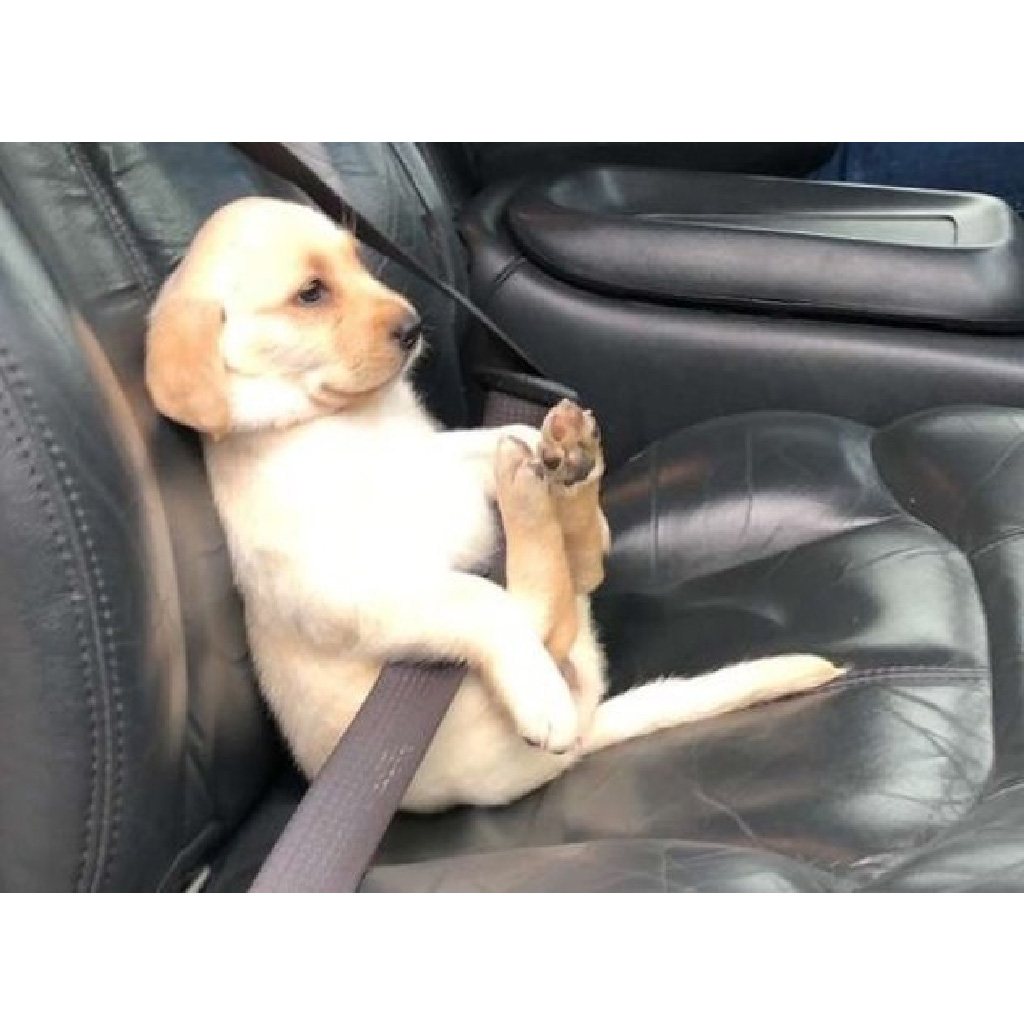 “My sister took this photo but [I’m putting it here because] I feel it deserves to be seen by a lot more people,” wrote the girl who uploaded it, who also passed on the road safety message, writing in the post:

For added cute points, the canine is snugly strapped into place by a safety belt in a Snapchat picture appropriately captioned: “Safety first!” 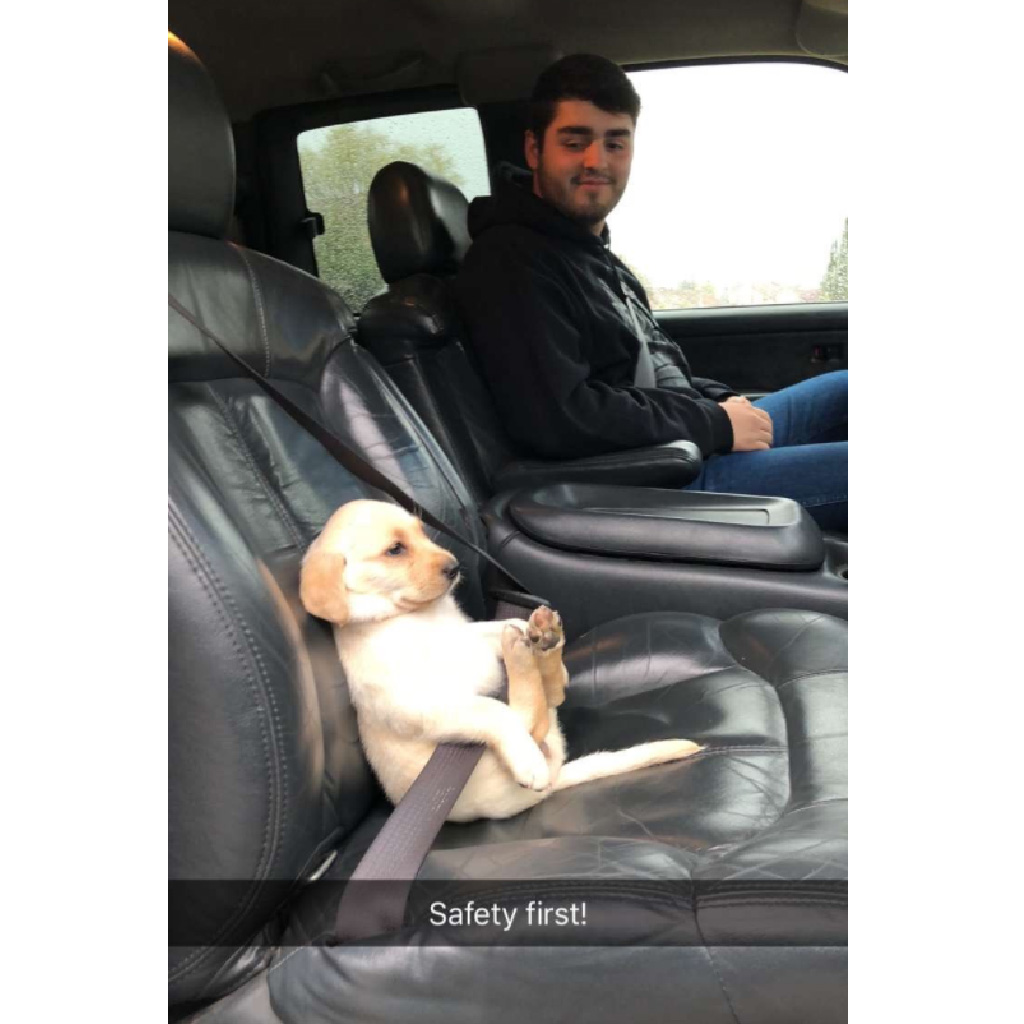 You can see the pride etched on his owner’s face as he glances over to see the puppy with his paws oddly, but adorably, in the air.

He’s not the only one whose heart has melted.
One swooning user, Indica Chelsea, read our minds by stating: “He’s so cute holy s**t.

“The way his little feet are hoisted up is just awww me,” she added, prompting a reply from the original poster CleverD3vil: “He is kinda like a bunny.”

The famous pooch has now also got her own Instagram page called Safety First Puppy where her owners share snaps with her hundreds of followers. 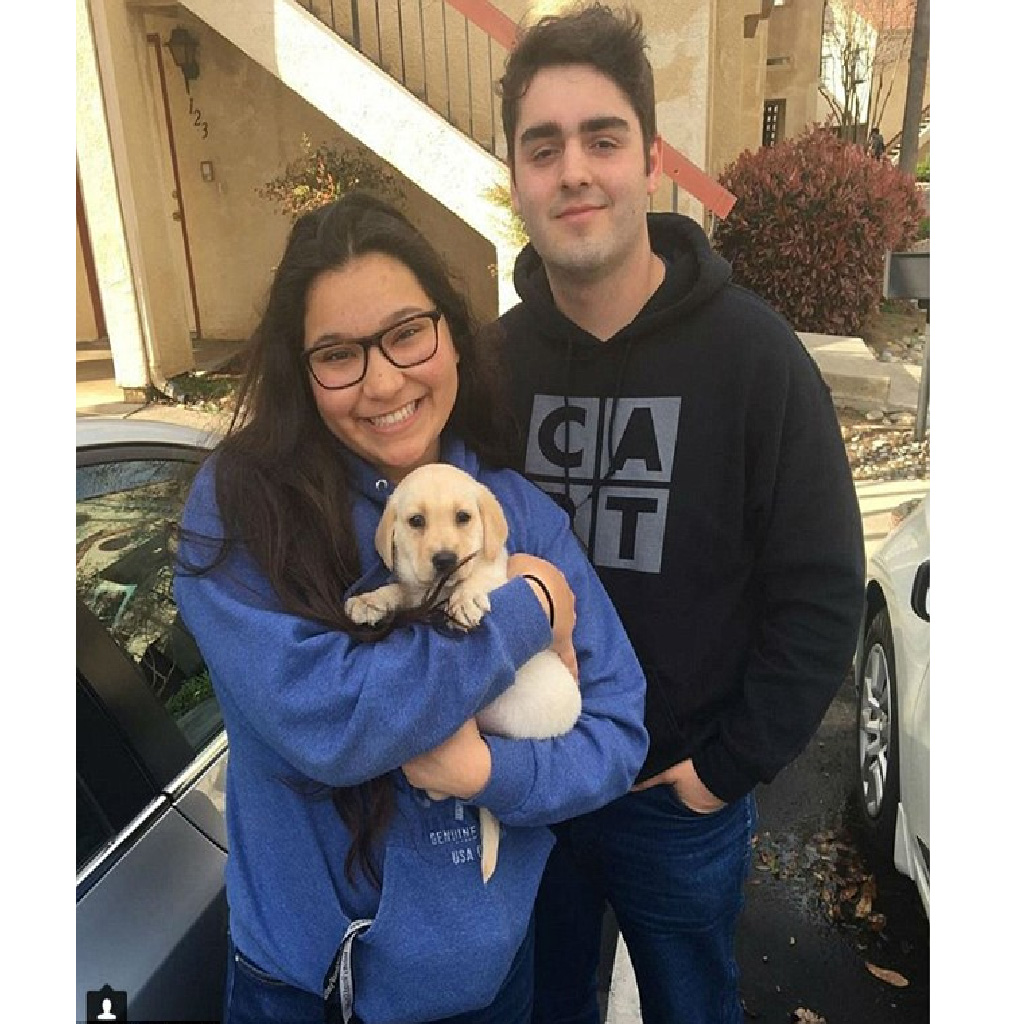 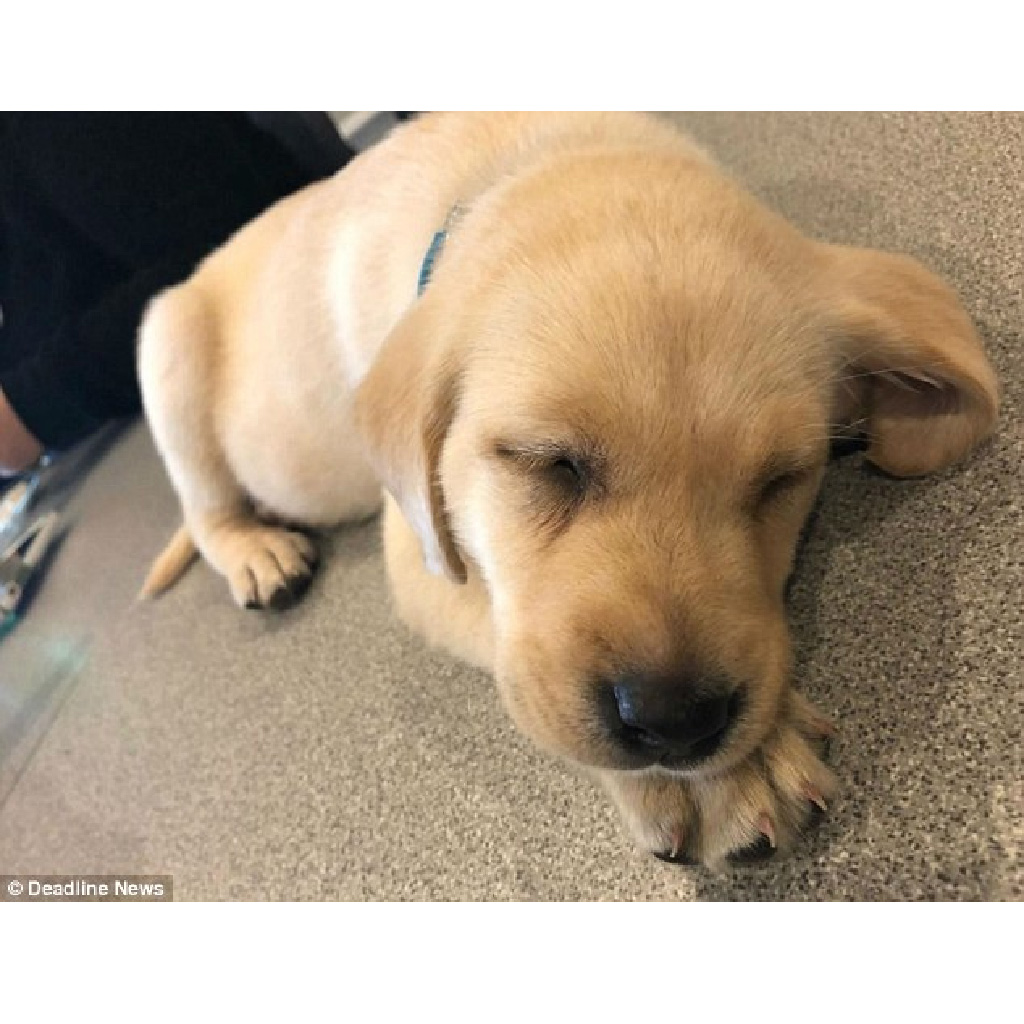