We usually hear human beings sacrificing their lives to save strangers. But a simple act of a dog’s rescue has left behind a tale to tell. 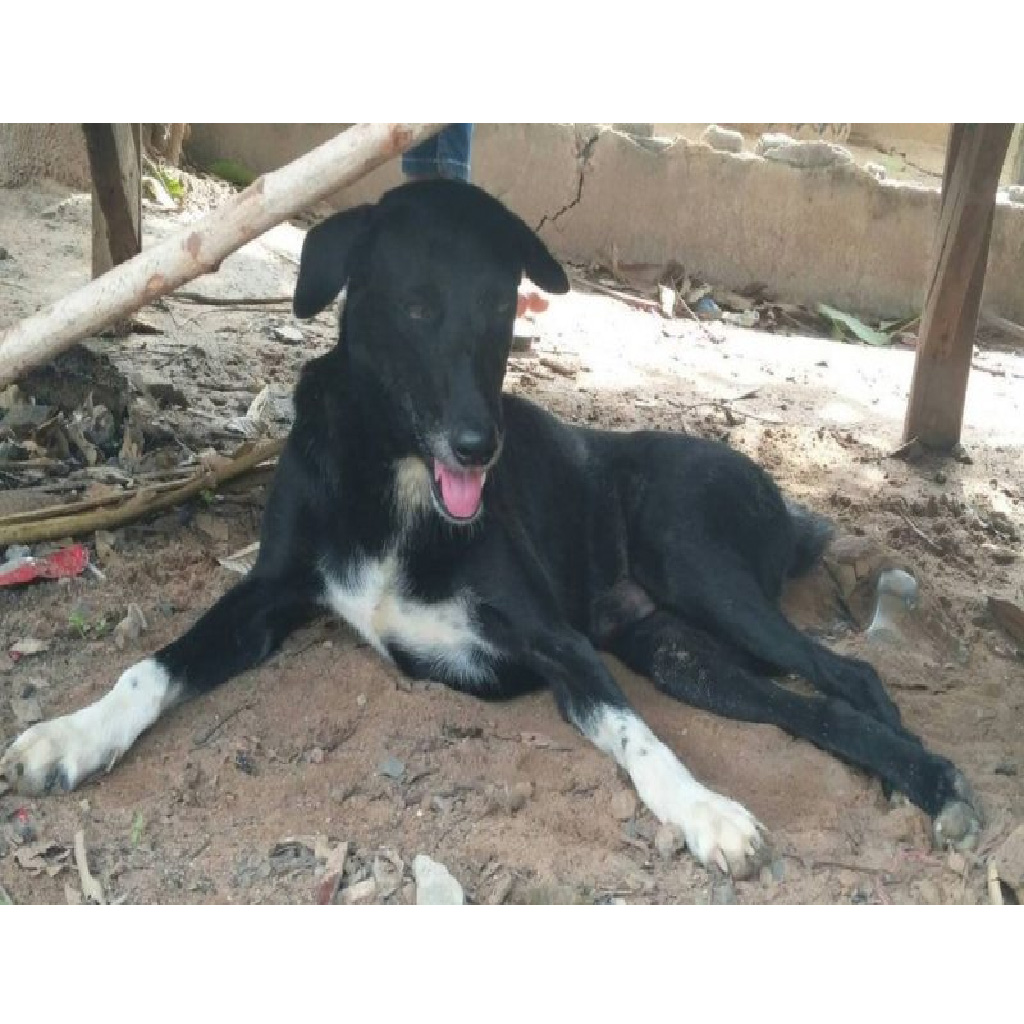 When a 15-year-old from a poor village in Thailand found out she was pregnant, she didn’t have the proper resources or guidance. Afraid of repercussions, she gave birth by herself and [ʙᴜʀɪᴇᴅ] her infant alive in the dirt. The baby did survive thanks to a dog who would not give up. 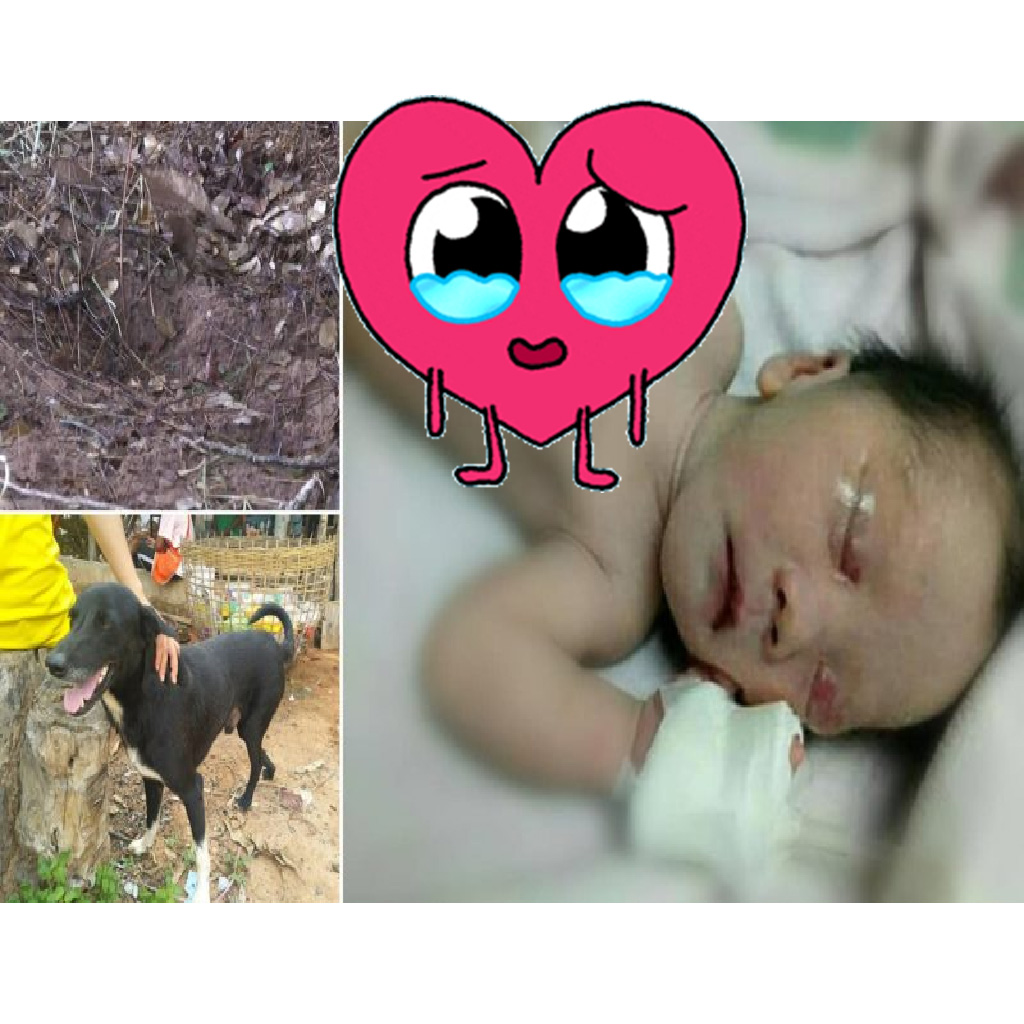 Ping Pong was out for a walk with his owner when suddenly he dashed toward a spot in the dirt. He frantically began to dig. According to Ping Pong’s owner, Usa Nisaika, Ping Pong dug the ground and exposed the baby’s legs. He heard his dog ʙᴀʀᴋɪɴɢ and a baby crying and when he went to check he saw the baby’s legs and he and other locals immediately rescued the baby, who is said to be doing fine. 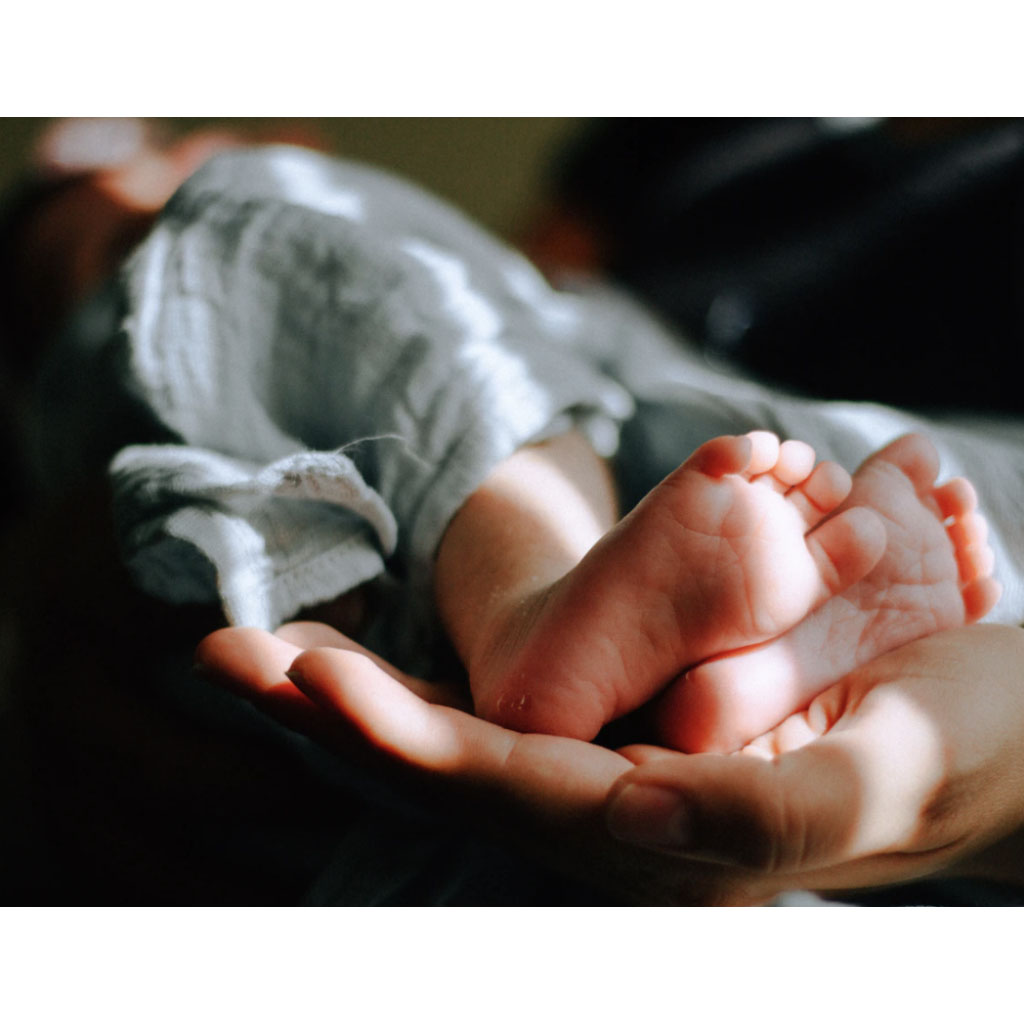 With Ping Pong by his side, the man dug the baby out and rushed him to the local hospital. Amazingly, the baby was healthy, without a scratch on him.
Local news channels indicated that the authorities were required to ᴄʜᴀʀɢᴇ her. The teen told police she was afraid her father would beat her for getting pregnant. The mother’s family has requested to take the baby under their care. She is currently undergoing psychological assessment and is in the care of social workers.