Puppies should be cherished not just while they are young and healthy, but also when they are ill or elderly.

One morning, while on her way to volunteer – Alley saw a heartbreaking image. A wild dog lying on street. The weather is cold, the dog has no one to be around and take care of. He is pitiful and sad.

His owners abandoned him overnight in downtown Santa Cruz, Bolivia, where he was picked up two days later by a teenage rescuer. 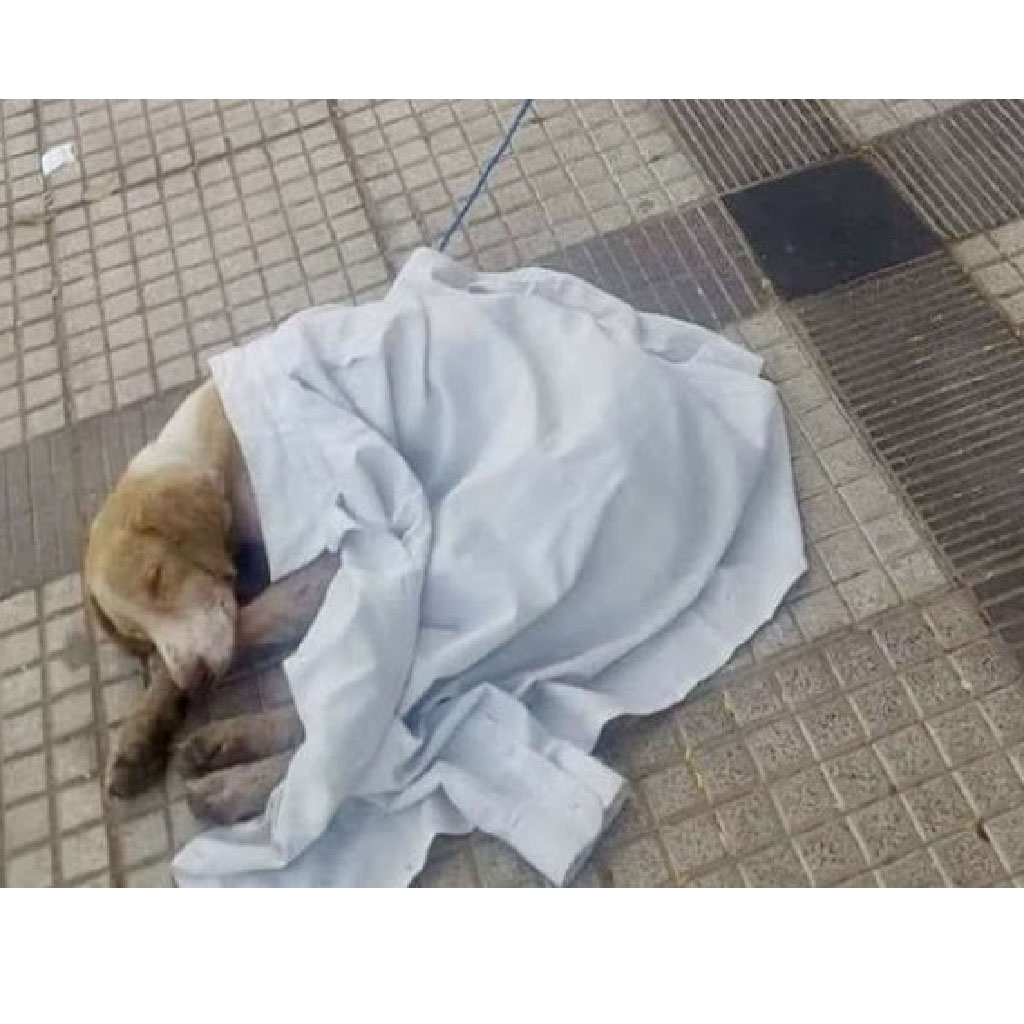 The owner abandoned him when he grew ill, curled up on the pavement with food and drink nearby. They fastened a bright blue rope to the front of an old home on bustling Ingavi street, a few meters from Manzana Uno in Santa Cruz, and wrapped the dog in a white sheet.

The puppy was tied up for two days in the same area where he was abandoned, until the young Edgar Ortega, who rescues abandoned animals on a regular basis, came at the spot and was welcomed by Wilma Rodrguez, the parking lot manager, who took care of the dog.
He hurried to return home, grabbed his blanket, wrapped it around the dog to keep it safe, and then alerted the adults to call for assistance. 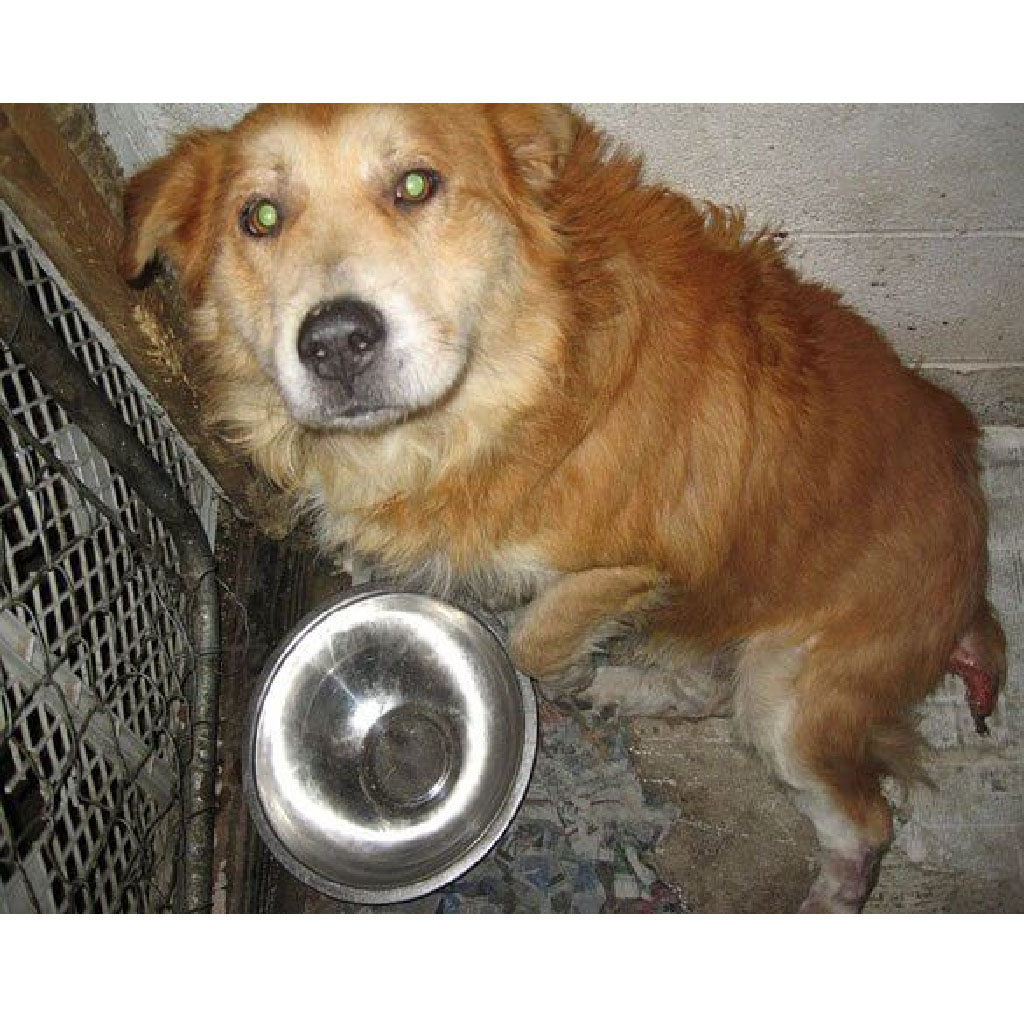 He didn’t hesitate to share his only blanket with the poor dog, even though his own house was having heating issues. Hüseyin remained by the dog’s side while waiting for the rescuers to arrive.
He was taken to the veterinarian and was treated. He, who is roughly three years old, must return to the veterinarian on Monday for more testing and continue his rehabilitation. While waiting for a family to adopt him, the young critter is presently residing in a wooden home where he will not be chilly again.