It is impossible to watch this video and walk away believing that animals don’t share special friendships with other animals. Though human beings often have plenty of trouble getting in touch with one another, the bonds between animals can teach us so much. 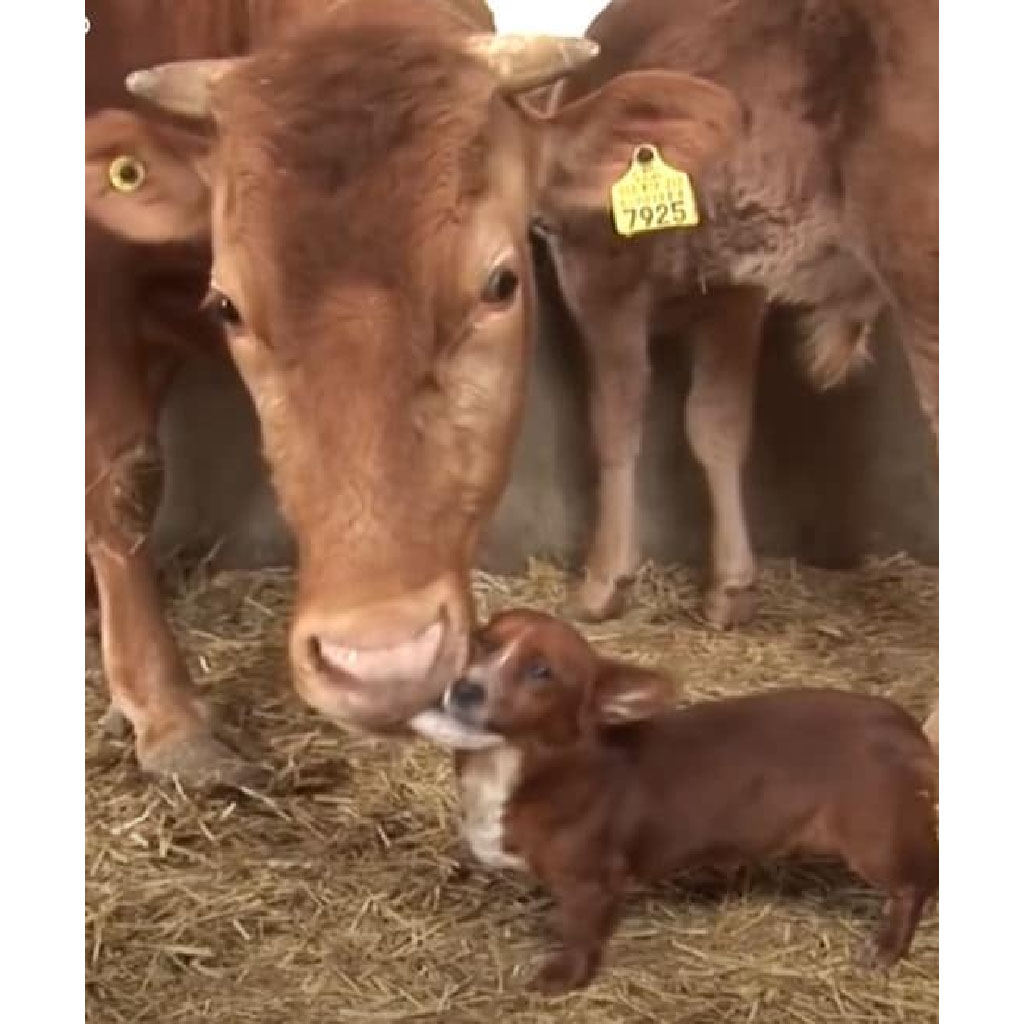 Rookie is a cute little dog who lives on a farm with a bunch of other animals. Because Rookie didn’t have a mother of his own, he became very fond of a cow who lived on the farm and would hang out with her all the time. But Rookie is heartbroken because the cow that raised him is taken away from their home due to financial reasons. It seemed the family had no choice despite that the dog was inconsolable over the loss of his best friend. 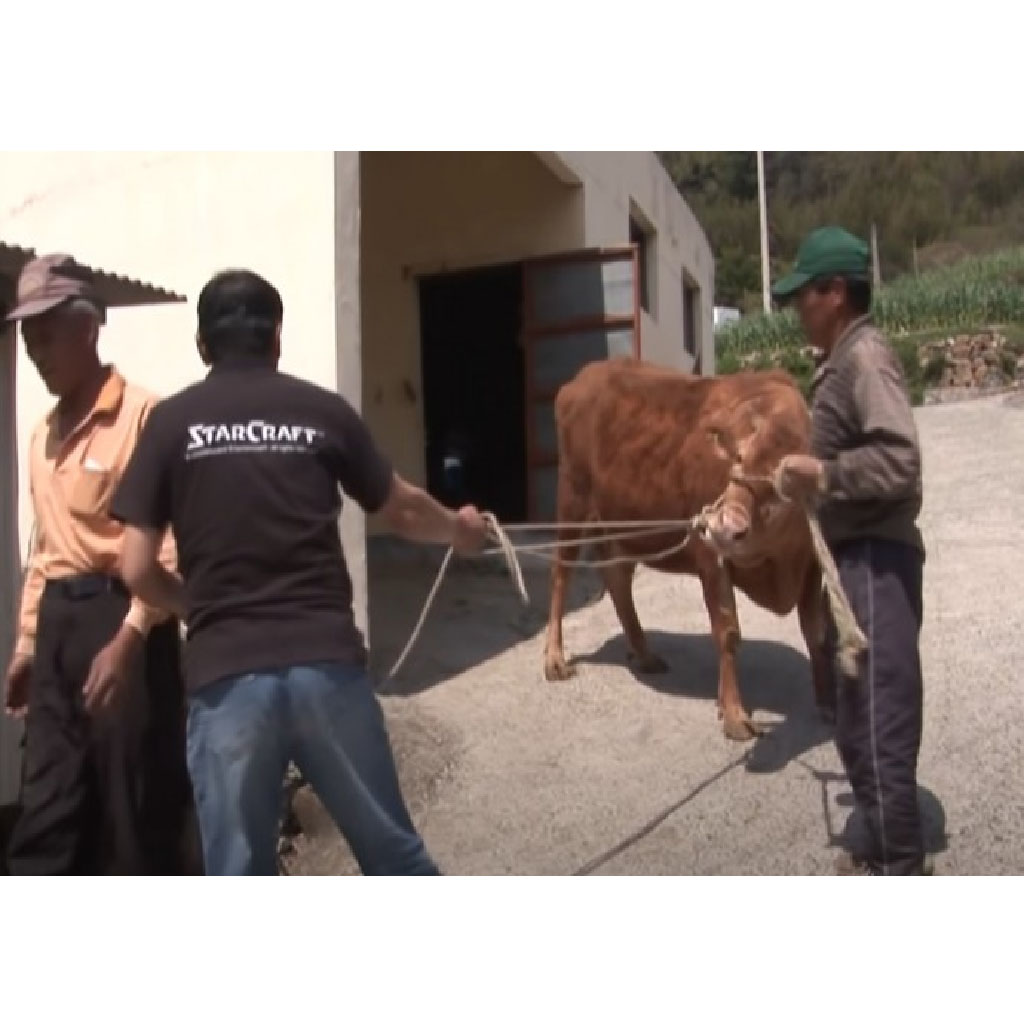 As soon as the farmers came to take the cow away, Rookie started crying. Rookie couldn’t stop crying over his cow friend and even shed real tears. His soulful cries are heartbreaking to listen to. The dog is in mourning over his friend and doesn’t understand why they can’t be together like they’ve always been. 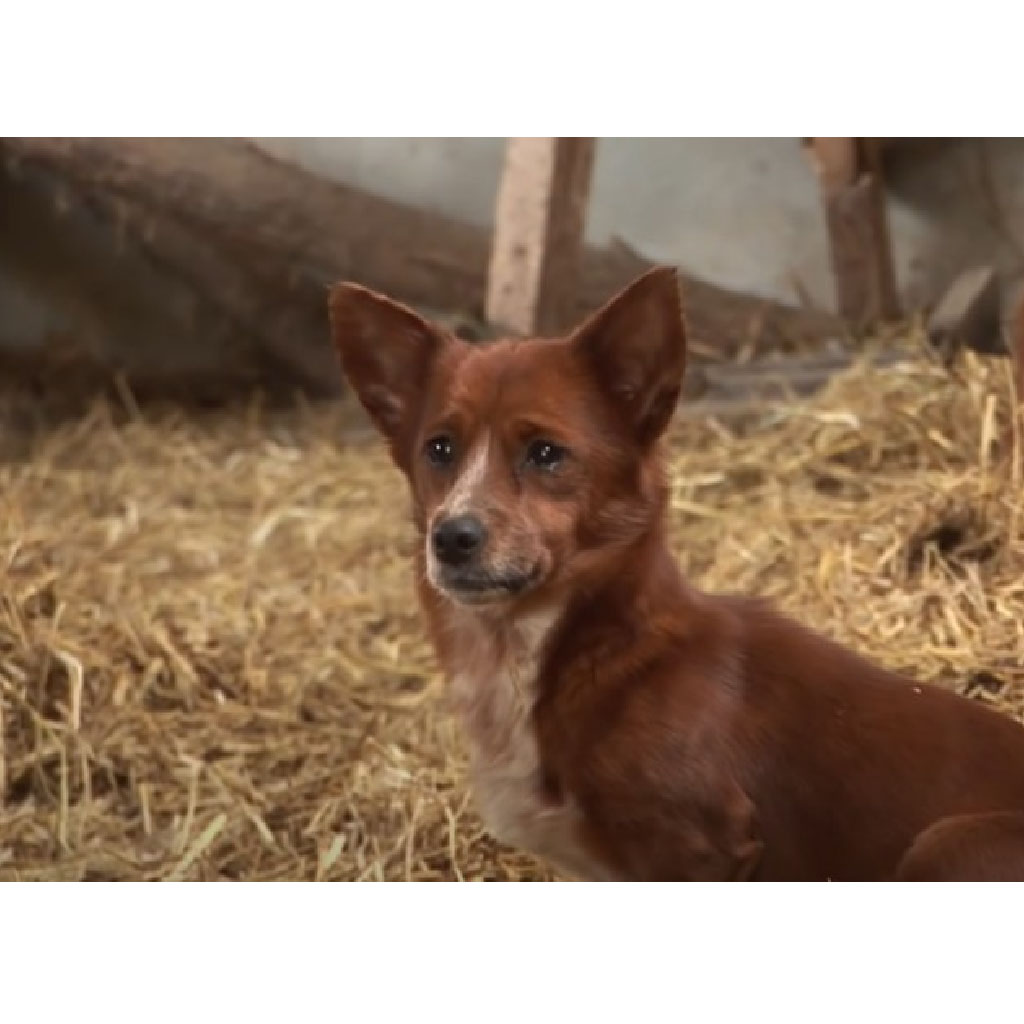 In the end, the farmer changed his mind and decided to keep the cow for the sake of the puppy who loves her. Thank goodness it’s a happy ending!

Since Rookie was so used to her bovine kin, it was important that she socialize with other dogs. So the farmer took his kindness one step further by bringing another animal into the mix… and it’s a meeting you don’t want to miss. The little orphan felt and deep connection to one of the cows and began treating her as his mother.

To see his happiness over being reunited with the cow again is heartwarming. He’s so happy that he can’t contain his joy and wiggles all over the place. The cow is equally happy to see him and even lays down to snuggle with the little red pup. 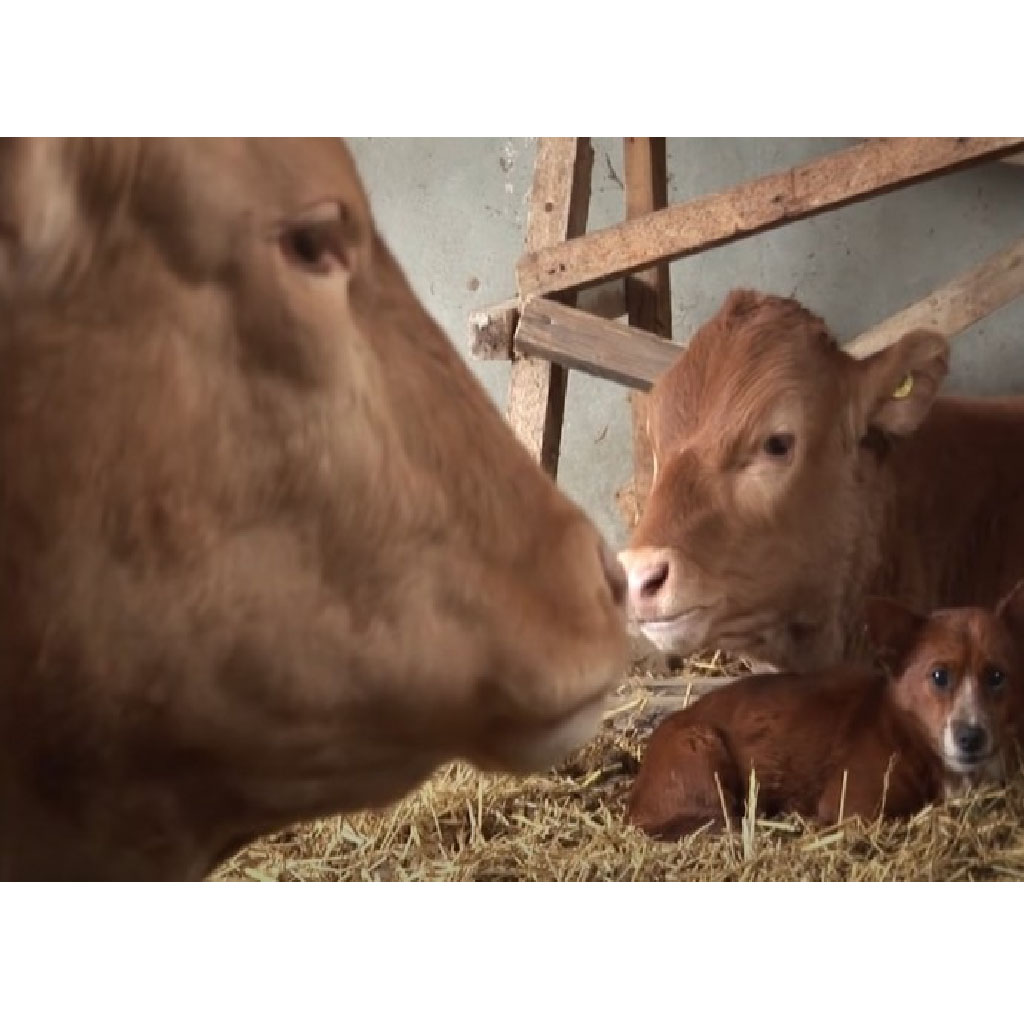 After living and loving each other or two years, Rookie and the cow’s bond had grown so deep and profound that neither of them could imagine life without the other.