Life on the streets can be tough for some stray dogs, to the point where they cannot trust. When people are around, they become scared and timid, unable to believe that they will not be hurt. It’s heartbreaking because no animal should ever feel like it’ll never be loved or cared for.

Thankfully, there are organizations full of caring people dedicated to rescuing lost and abandoned animals who need a little love and kindness in their lives.

Amber the dog was heartbroken after her owner Dɪᴇd. Left alone in the empty home for many months, Amber needed to be rescued and Howl Of A Dog answered the call. 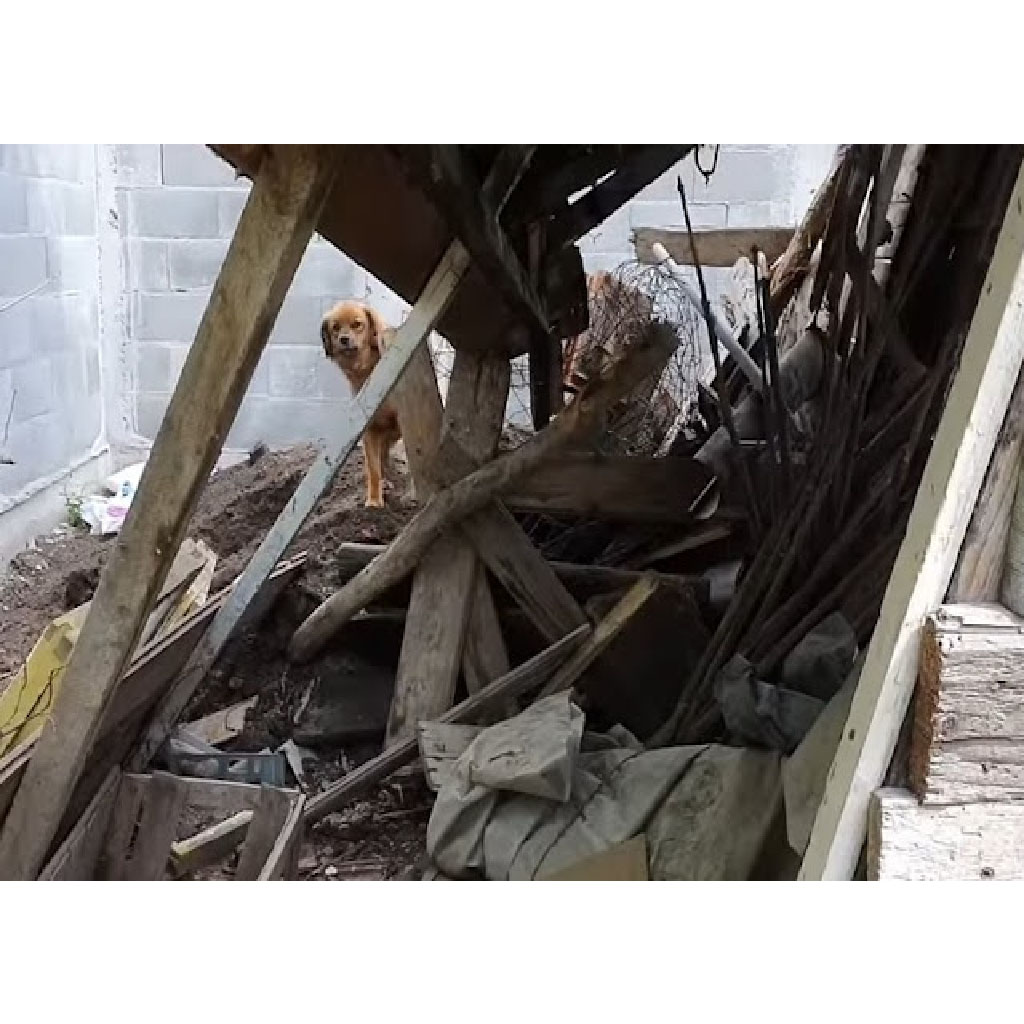 After seeing old dog houses in yard, rescuers think Amber likely lived outside for her whole life. After being alone for so many months, Amber was wary of her rescuers. 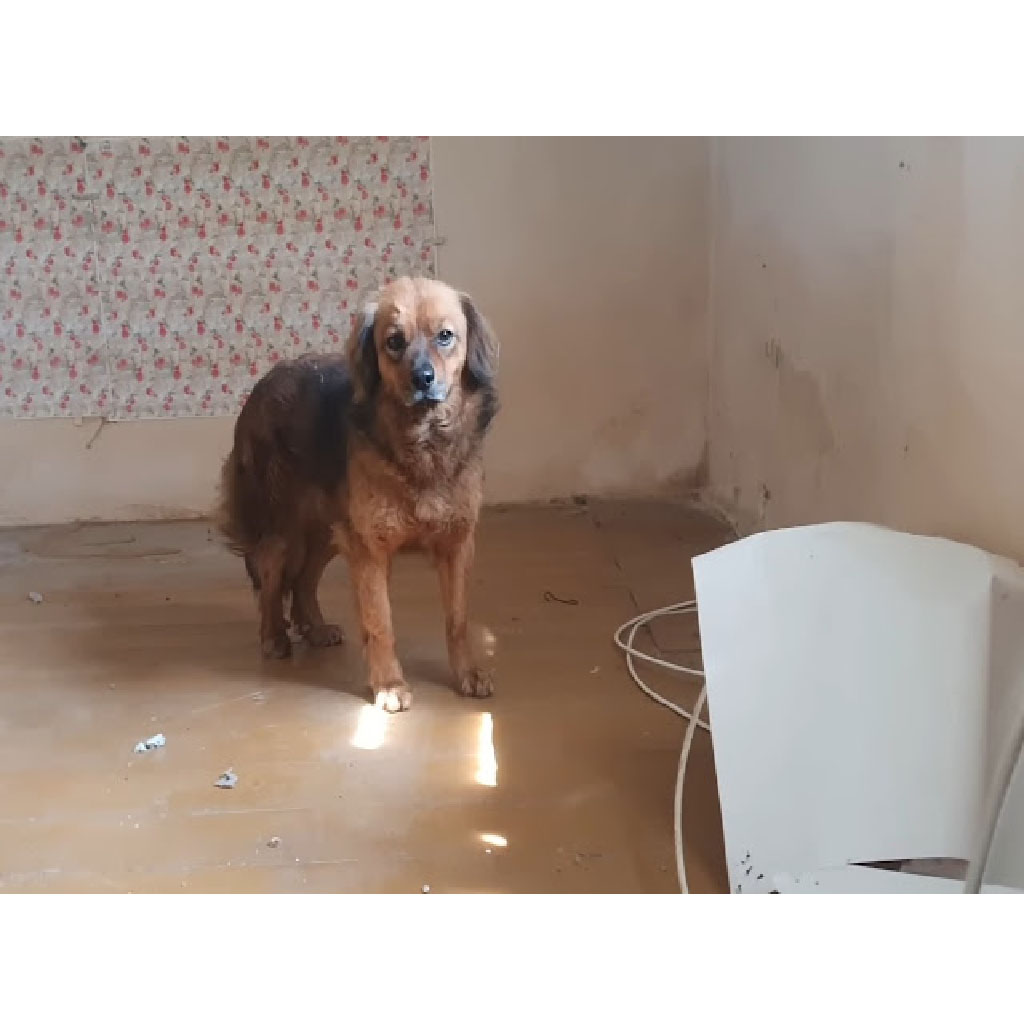 After someone saw the dog living in the yard of the abandoned home, the rescue was called in to help get her out. Amber, on the other hand, was far too shy and hesitant to approach them. But the Howl Of A Dog rescuers were not about to give up so easily. 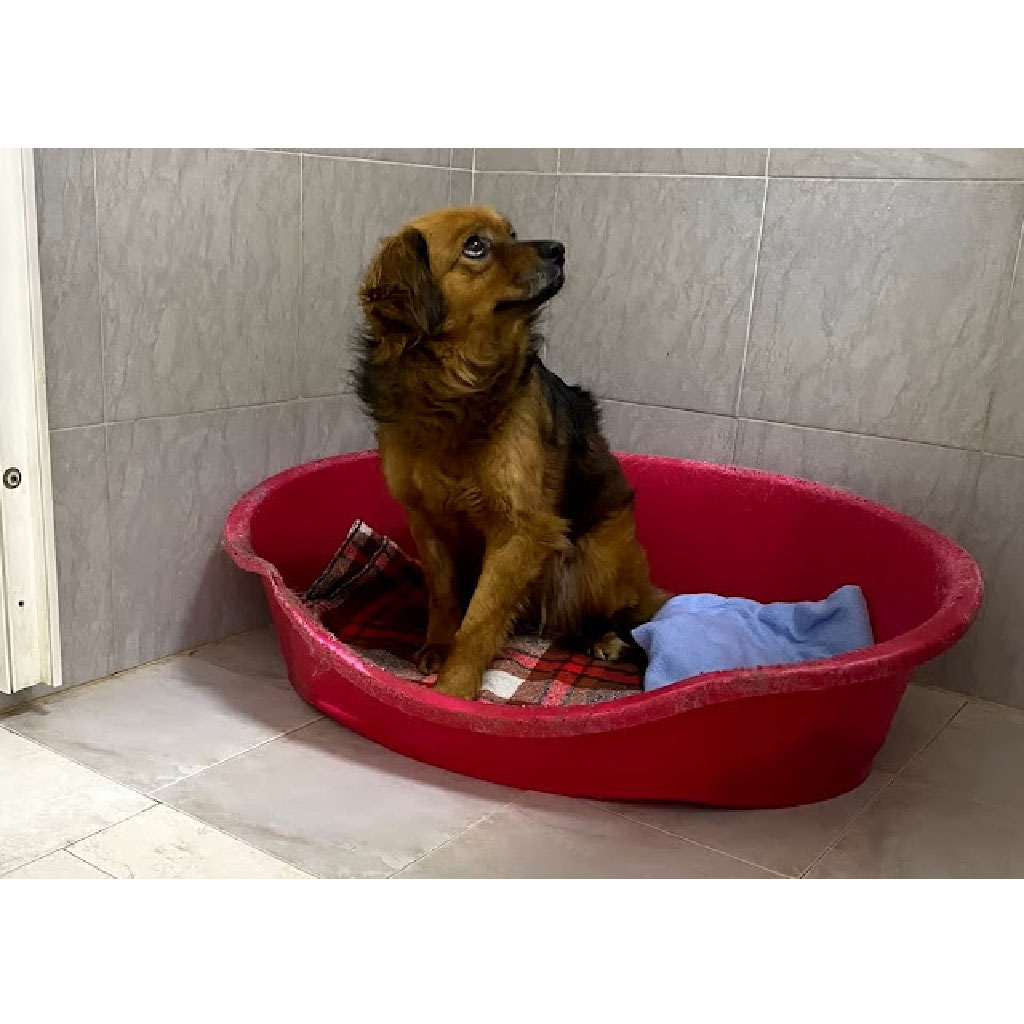 Thankfully, Howl Of A Dog managed to lure her into the house and caught her. The 3-year-old dog was covered in thousands of ticks and suffering for Babesiosis but she’s now gotten the medical care she needs.

Amber is available for adoption in Romania and can be adopted internationally. 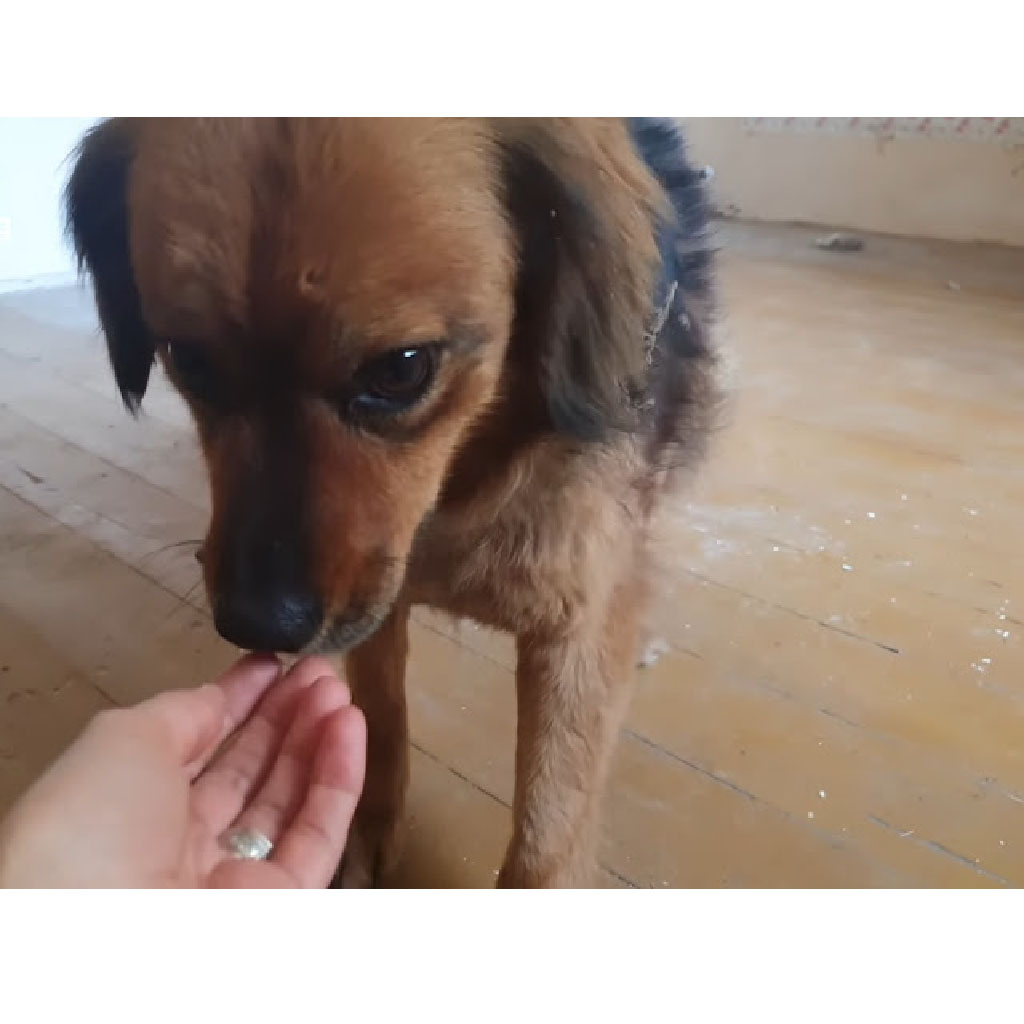