Dogs love their families unconditionally, and it is heartbreaking when people return their love with selfishness and callousness.

This beautiful pup, named Cupid, got heartbroken when his family decided to move house and abandon him. Cupid the pup sat there and watched as his beloved family packed up their house, loaded up their car, and drove away. He didn’t know what was happening, or why he wasn’t allowed to join then, he couldn’t do anything. 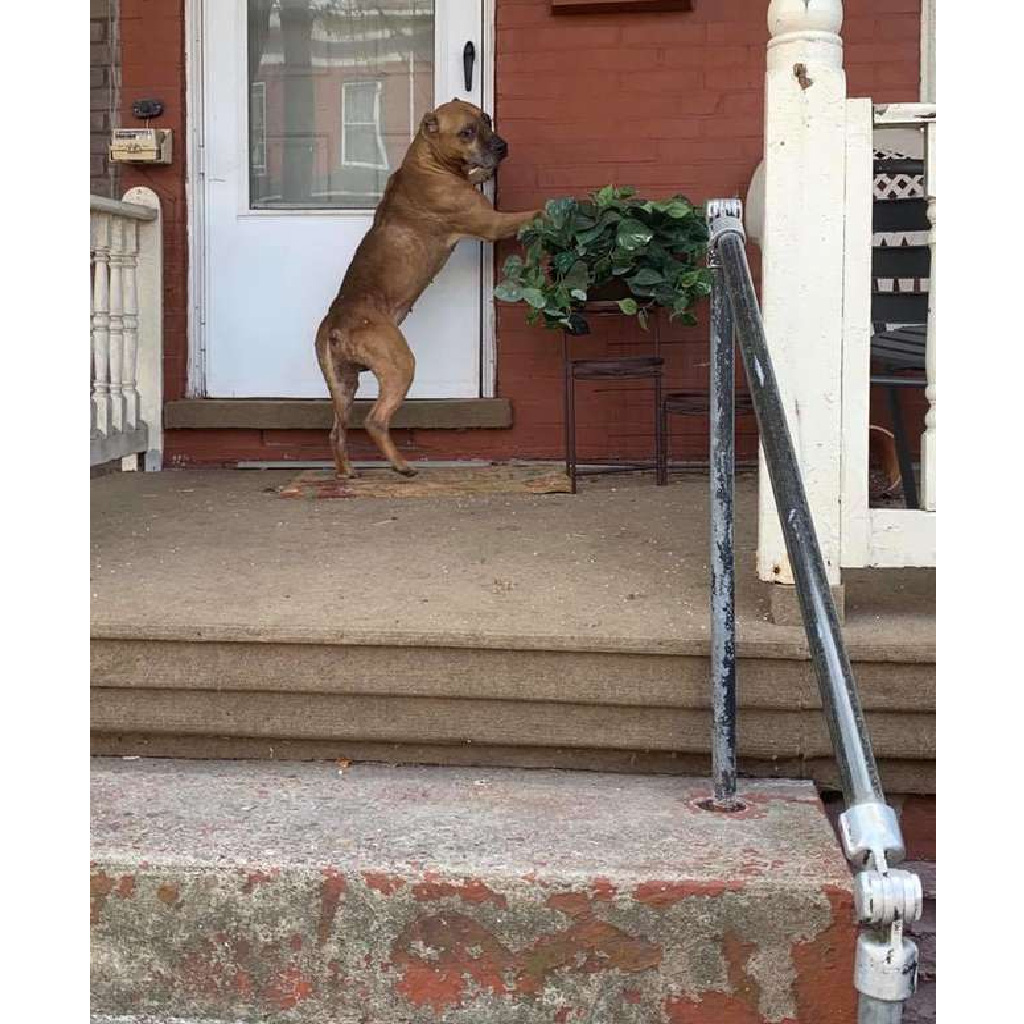 All he knew was that this place was his home, and maybe if he waited long enough, his family would come back.
Luckily, one of the neighbors stepped up and called Janine Guido, founder of the Speranza Animal Rescue to report that Cupid was sleeping on the porch, alone. 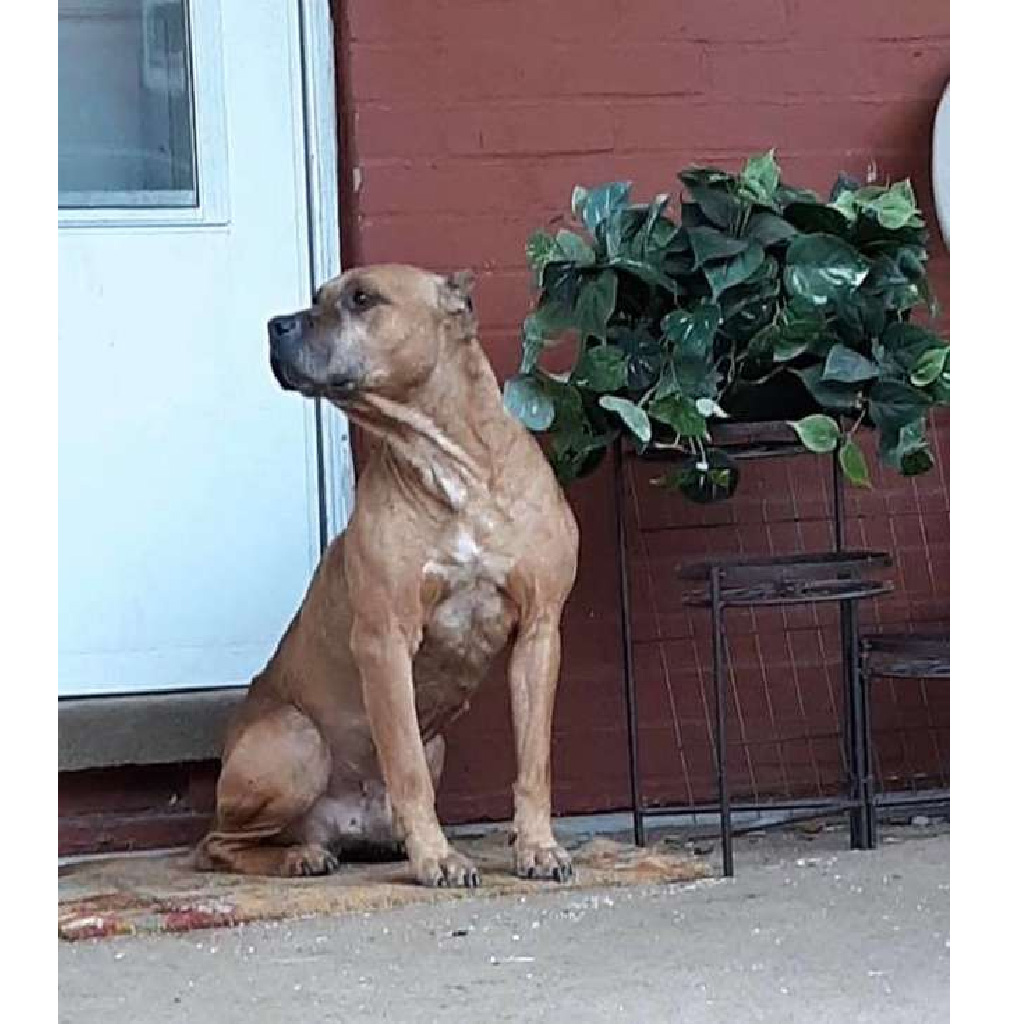 “All I was told was that his owners moved out and left him behind,” Guido told. “I asked multiple other people if they knew anything about the dog and they just said, ‘They moved out.’”

Guido came to get Cupid when she first tried to approach him, Cupid retreated back into his safe place. She watched as he desperately jumped up and scratched at his front door, almost begging to be let in. It really broke Guido’s heart, and she knew she had to help him. 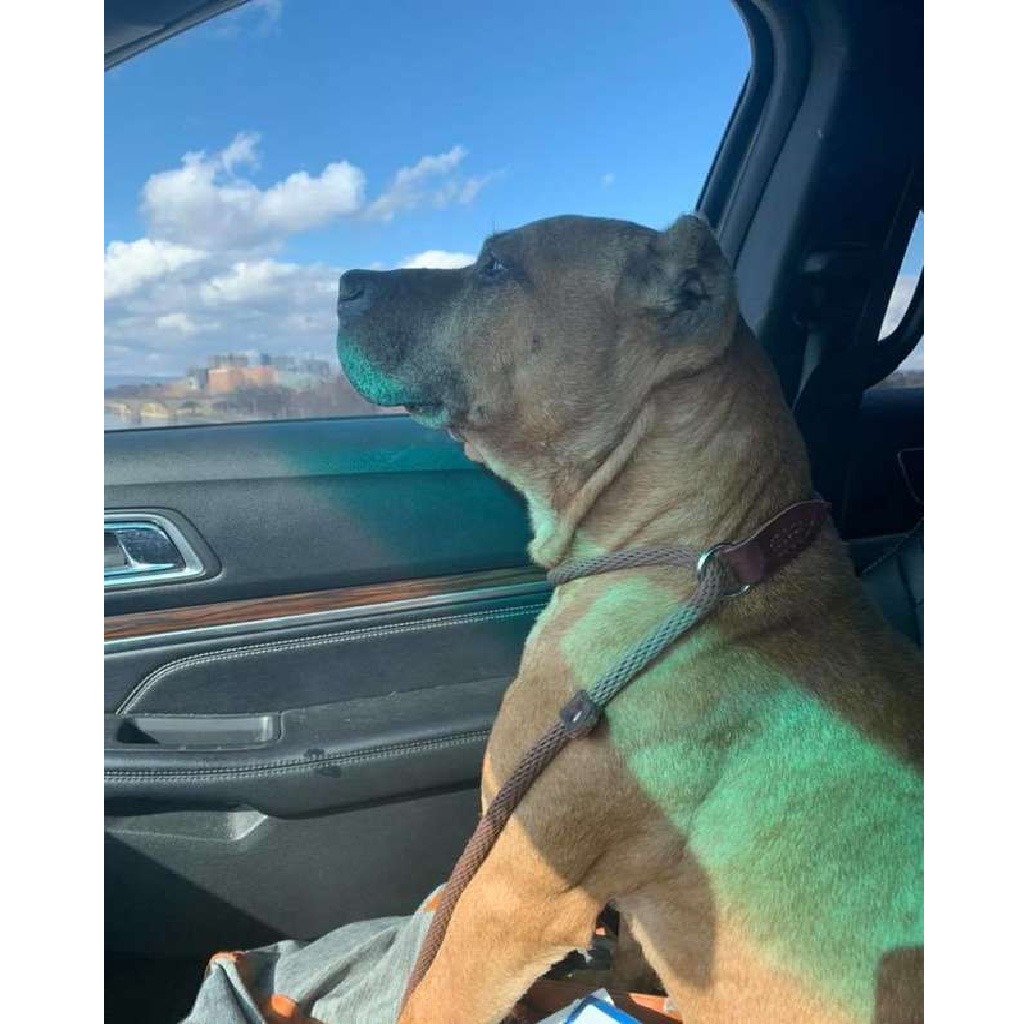 She tried to feed the poor pup to get him to come closer to her, but he ended up just running away. After a 30 minute chase, Guido figured out how to help, she just told him it was going to be ok. That is until Guido explained to him that everything was going to be okay.

“It sounds dumb but I swear he knew what I was saying to him,” Guido told, and said that after reassuring Cupid that everything was going to be alright, he let her put a leash on him. 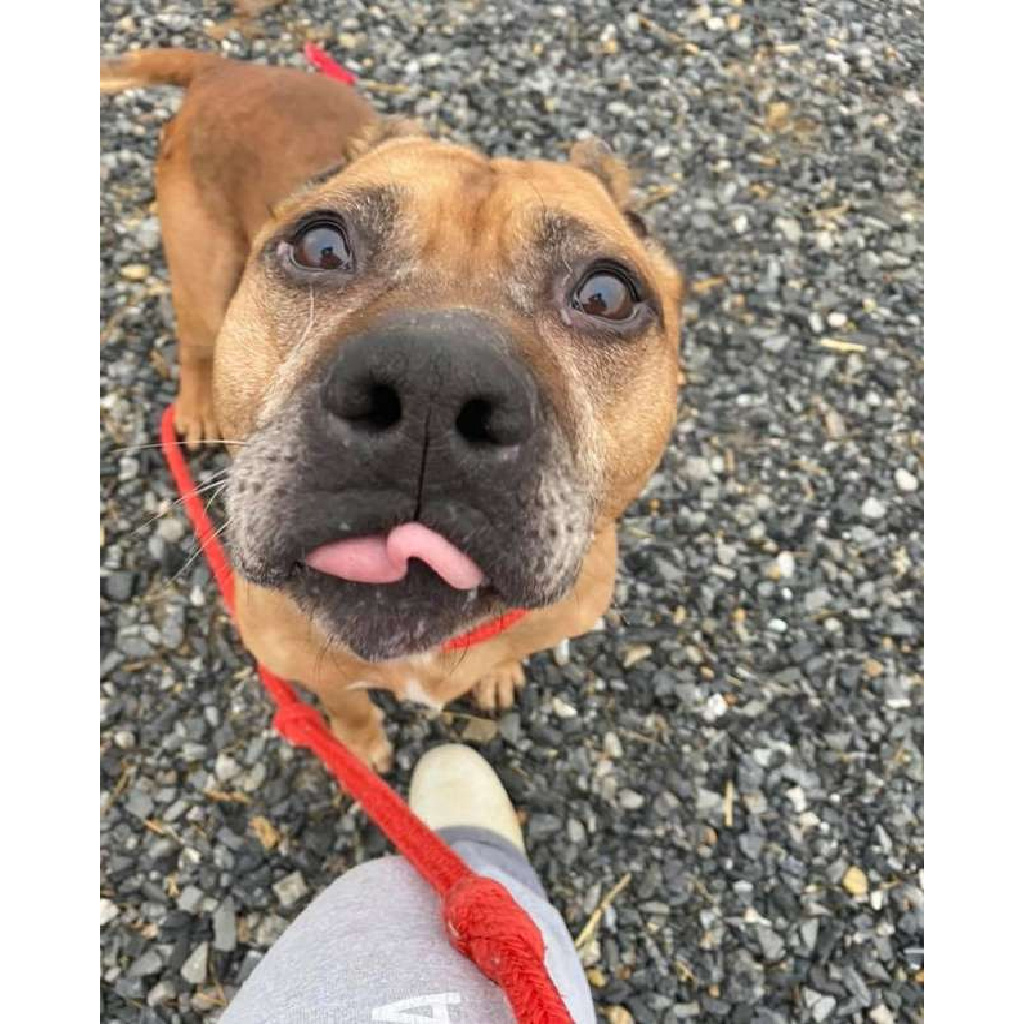 “It sounds dumb but I swear he knew what I was saying to him. He literally came over and sat down and allowed me to leash him.”

On the ride home, she continued to tell him what was happening, as he understood her.

“He has been nothing but the sweetest gentleman since coming to the rescue,” Guido said. “You can tell he’s still really confused. But he is happy to meet everyone with a wagging tail.”