A loyal dog just reunited with his favorite person, who never stopped searching for him even though he went missing over two years ago. 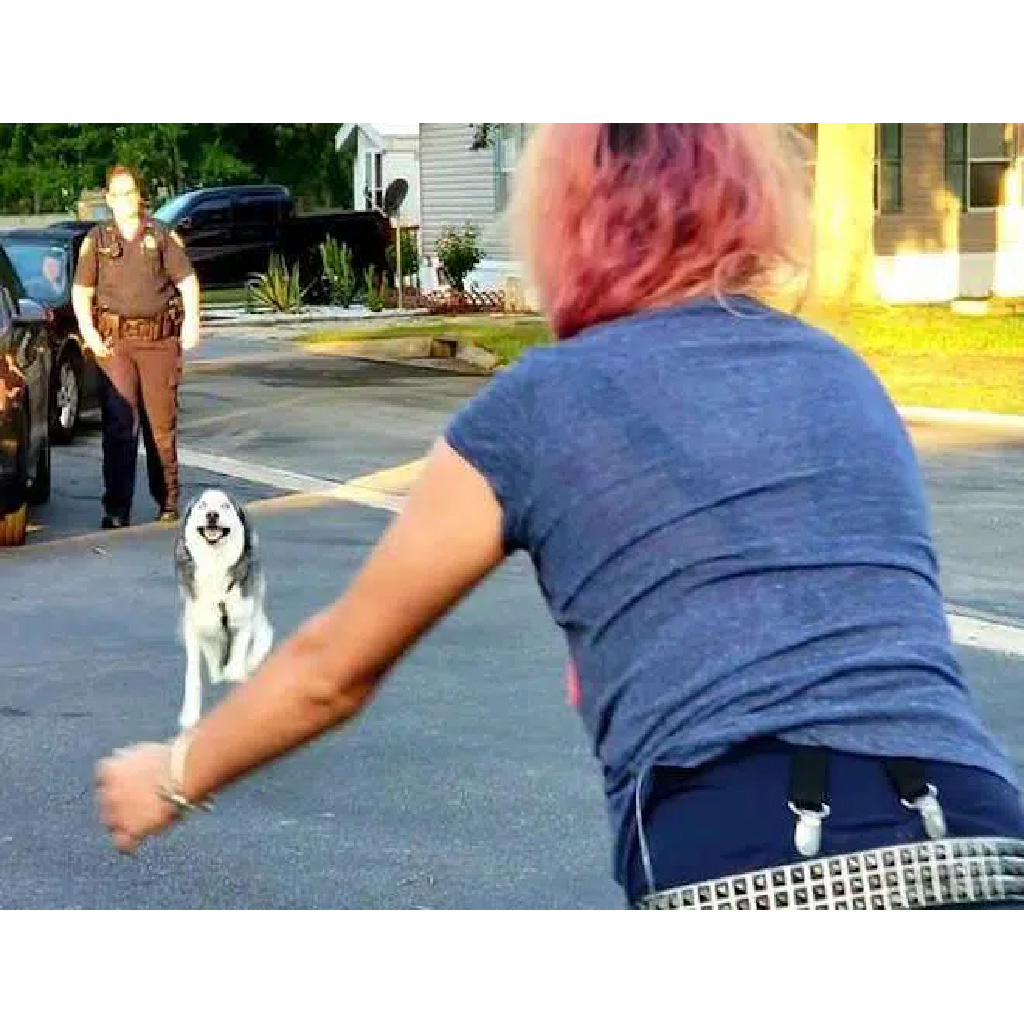 Siberian Husky named Semper was reunited with his mom, Kameroun Mares, but finding his way home was an adventure.

Mares was diagnosed with ill back in 2013 and the husky first came into Kameroun Mares’ life at a time when she needed love and companionship the most. Named after Semper Fidelis, which means ‘Always Faithful’ in Latin, her dog had gone missing while she was traveling to California.

“He’s always been faithful to me,” Mares told. But as faithful as Semper was, something still managed to tear Mares and her beloved dog apart.
In 2016, Mares had to go to California from Florida for further medical treatments and her roommate at the time agreed to take care of Semper. But Mares got a call she never expected. “I was told by my ex-roommate that he was missing,” Mares said.
Mares and her roommate searched everywhere to find her lost dog, but he had seemingly vanished into thin air. She checked the animal shelters, posted signs, and walked the neighborhoods – nothing

“For a year, I continued searching while in California, posting up fliers via pet sites, calling 15 vet places around where I used to live over there about him, calling the humane societies about him, shelters,” Mares said. “[I] posted info about him on Facebook, lost dog forums, and pages and groups. Every day I waited for a phone call about someone finding him … His microchip is registered to me since he was 3 months [old] … yet I received nothing. I was worried sick about him, and missed him dearly.”

That’s when Mares decided to get help. She asked a private investigator, Ana Campos, to help track down her beloved dog. Upon further investigation, she found out that someone had found Semper and attempted to flip her dog on Craigslist for $200.

According to Campos, it was Mare’s roommate who sold Semper. “He was stolen and sold by her roommate 2 1/2 years ago,” Campos wrote on Facebook. “She was told he was lost on April 30, 2016. But on April 11, 2016 the buyer added their name to his AKC Reunite ‘registered chip’. They registered this registered chip on Petkey pets instead. Petkey pets did not bother to see if he was chipped a

Finally, just the other day, Semper was reunited with Mares — and both the dog and Mares were overwhelmed with emotion. Mares broke into joyful tears and Semper was so excited he could not stop bouncing. 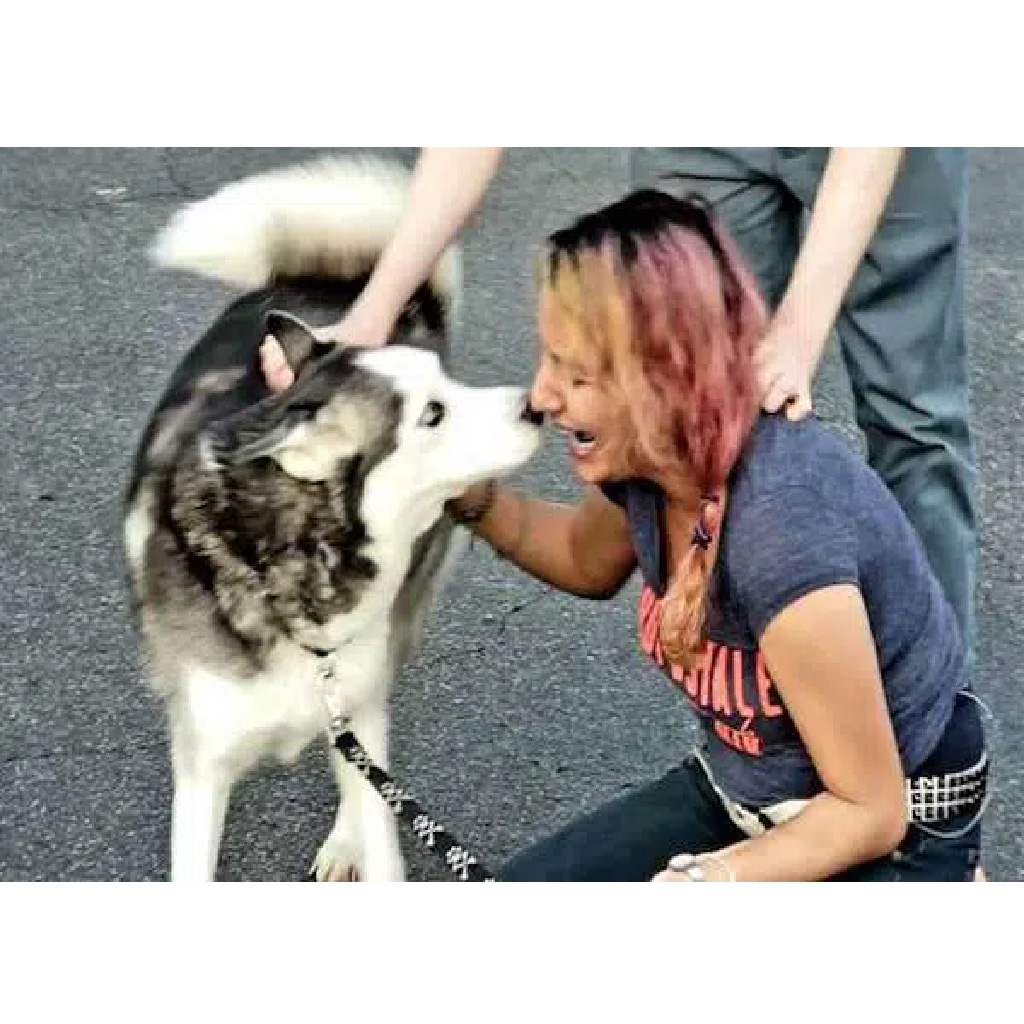 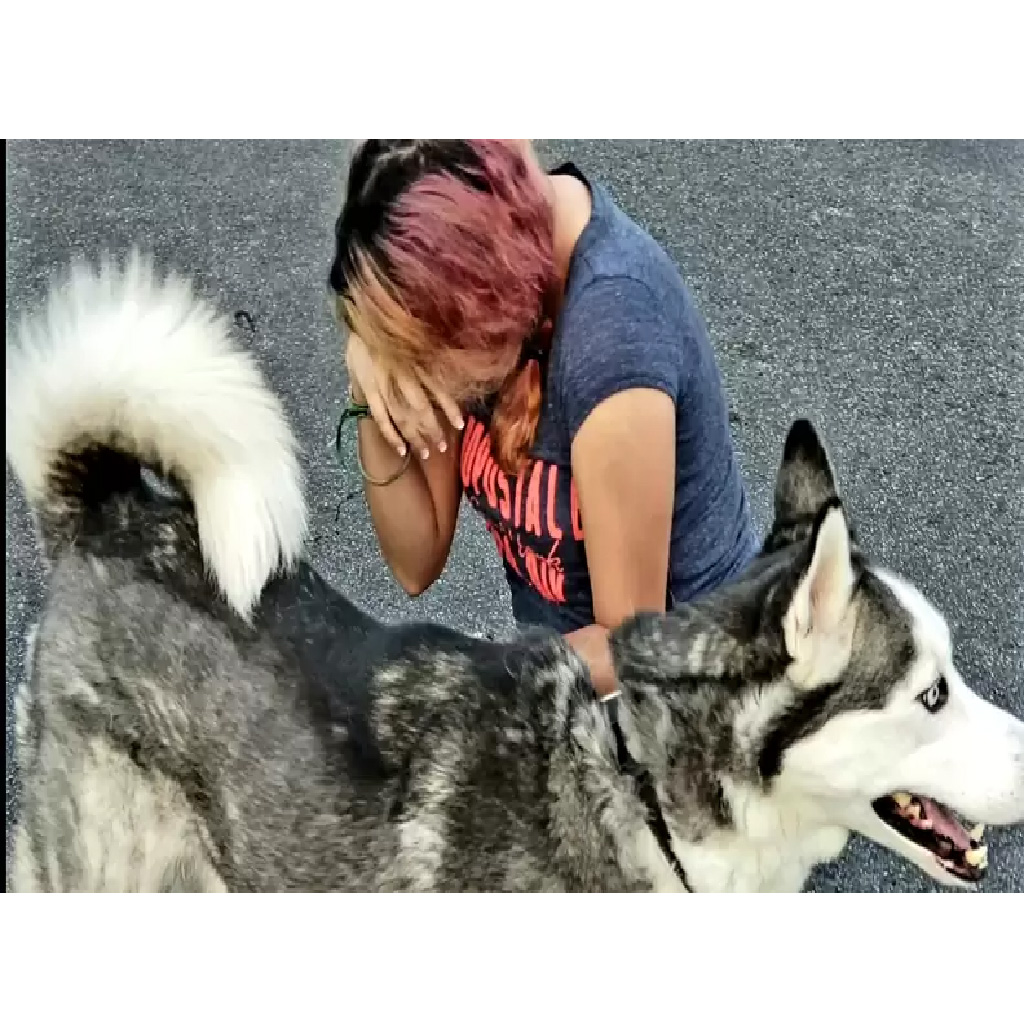 “He still remembers the commands and tricks that I taught him,” Mares said. “My special favorite one is the ‘go home’ command … I tell him, ‘Semper, go home. Where’s home? Go home.'” And Semper finds the exact right doorstep.
“I see him as an extension of myself and my heart,” Mares said. “I am glad I have him back in my arms.”