It’s fair to say that Payton Dankworth never expected she’d one day become an adoptive parent to a lonely baby donkey — but it’s a role she’s embracing with all her heart. 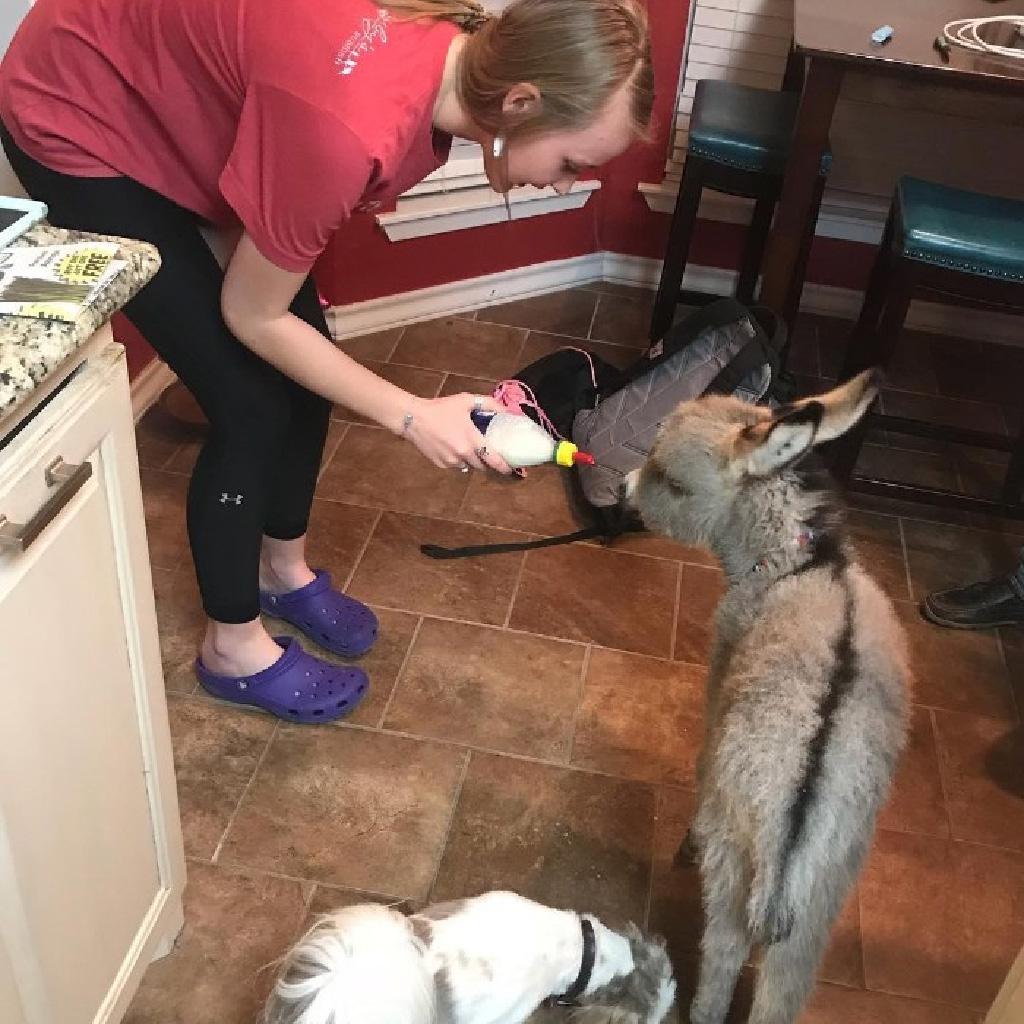 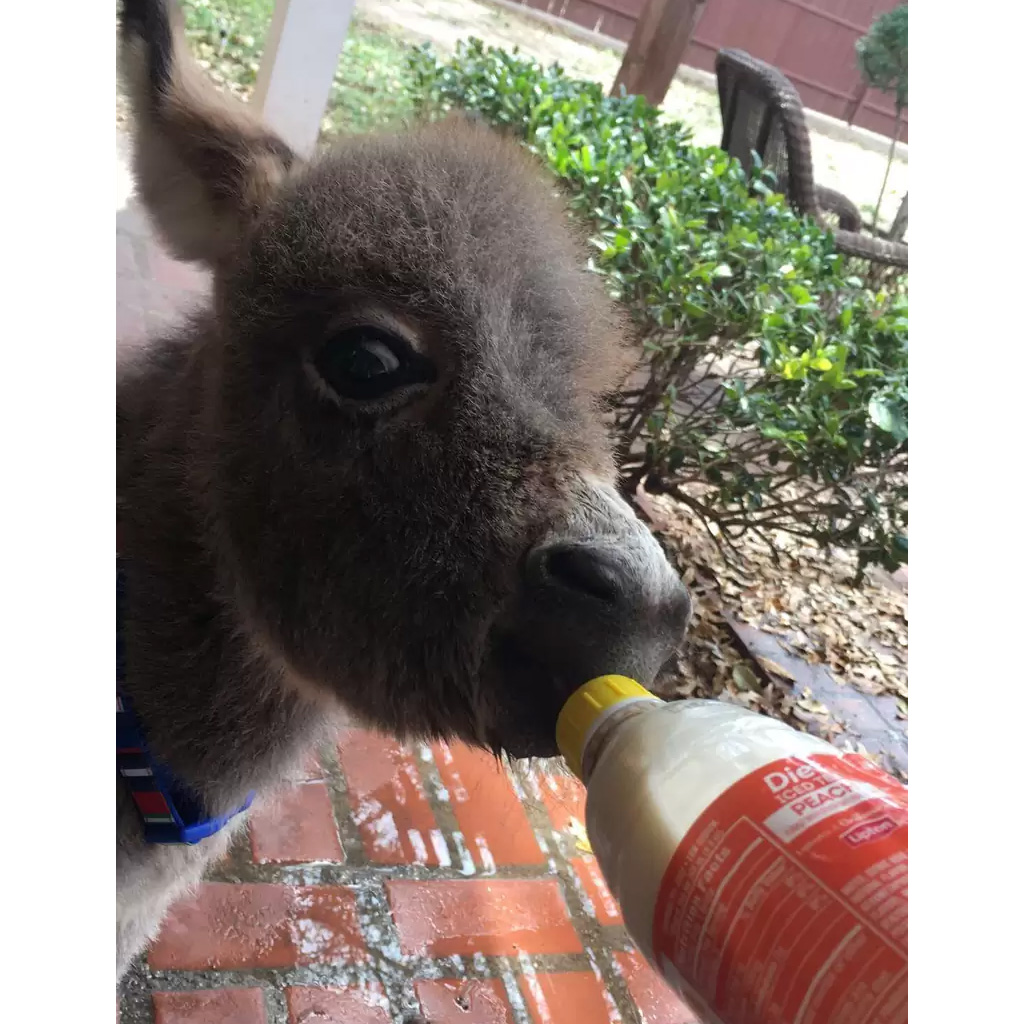 Unable to care for the youngster himself, Dankworth’s friend reached out to her for help.

“He asked if I would like to try to keep him alive,” Dankworth told. “He told me that he wasn’t in very good health and he probably wouldn’t make it through the night. I am such an animal lover, and there was no way I was gonna let that baby .d.i.e.” 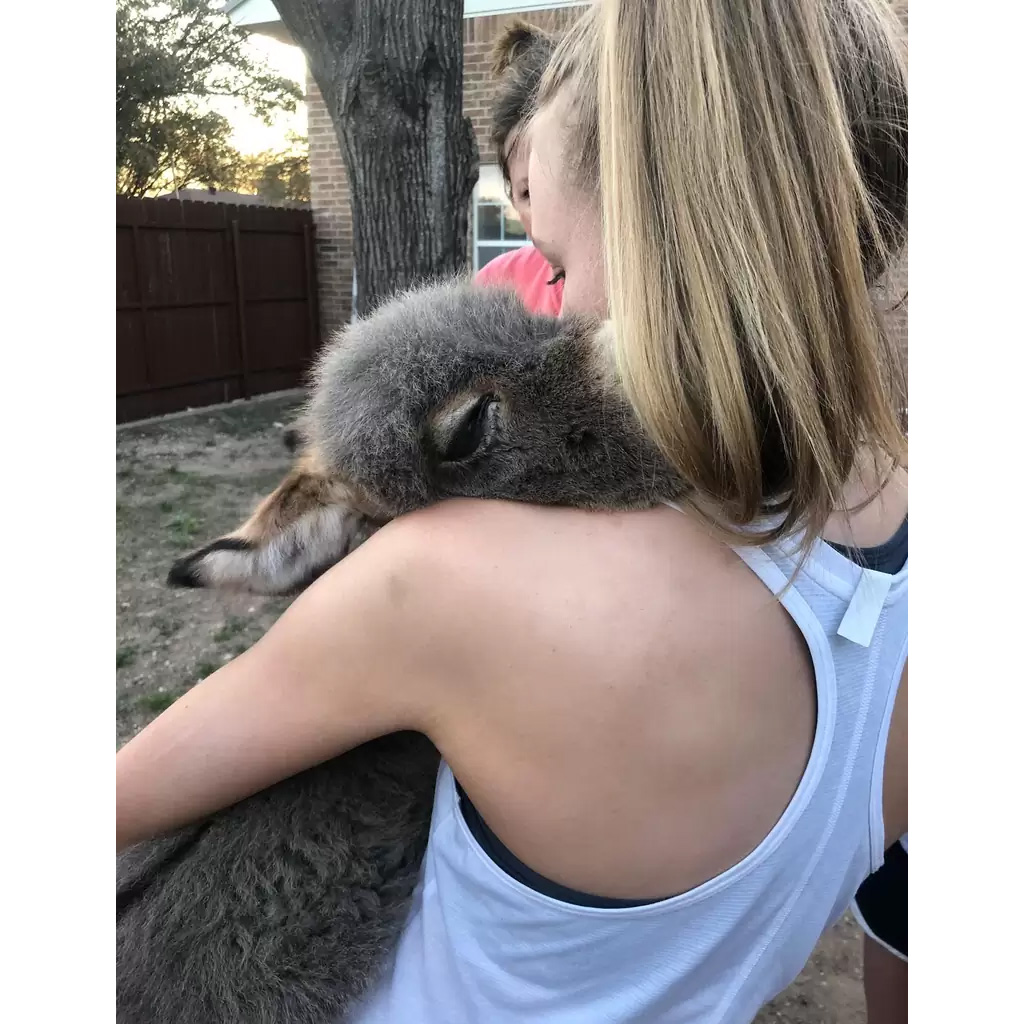 “His mom wasn’t taking him so he called me and asked if I’d like to try and keep this baby animal alive. He was very malnourished and wasn’t doing very well. So I told him yes, I would do my best!”

The cute donkey was in a really bad way, and it was touch and go whether he would survive at all. 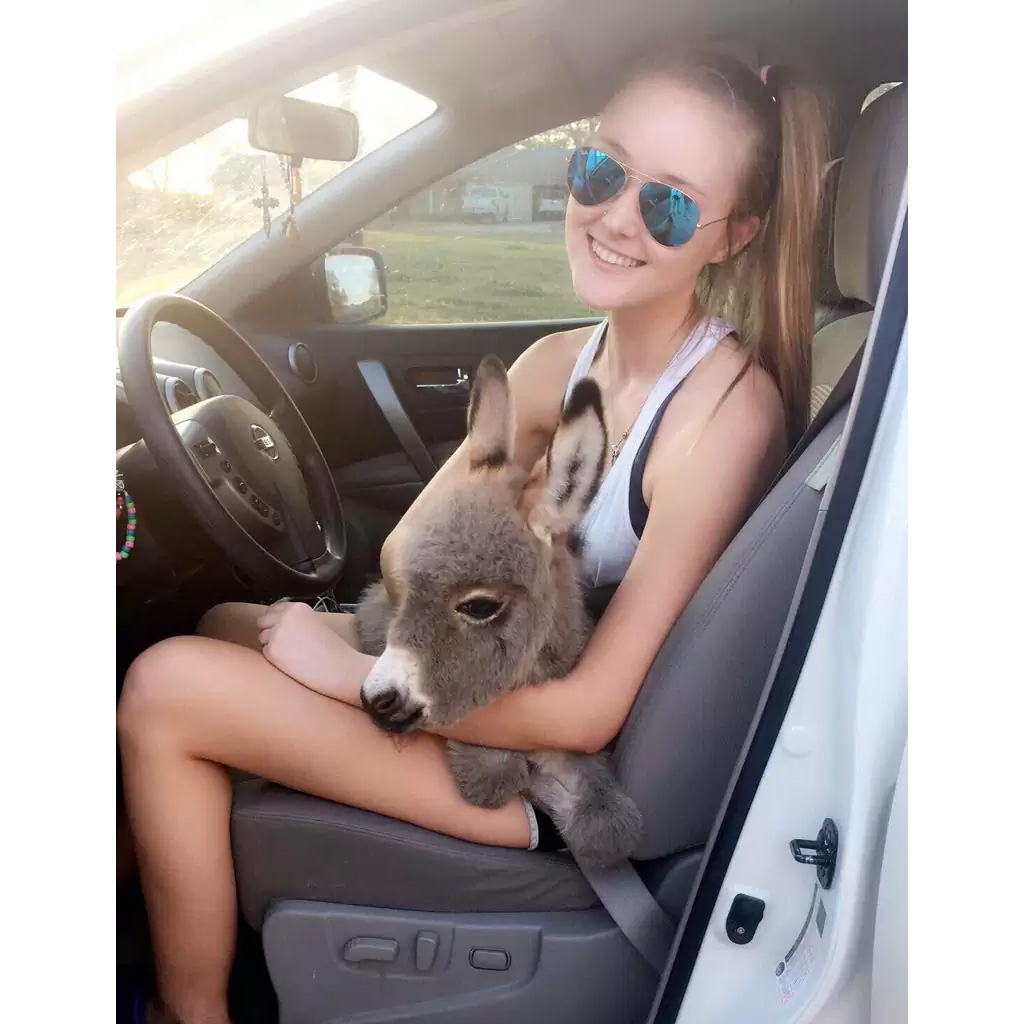 “The first night was the hardest night with him, trying to get him to eat and use the bathroom so we would know that his insides weren’t shutting down,” Payton continued. “After we got through the first night he started taking a bottle and going to the bathroom.” 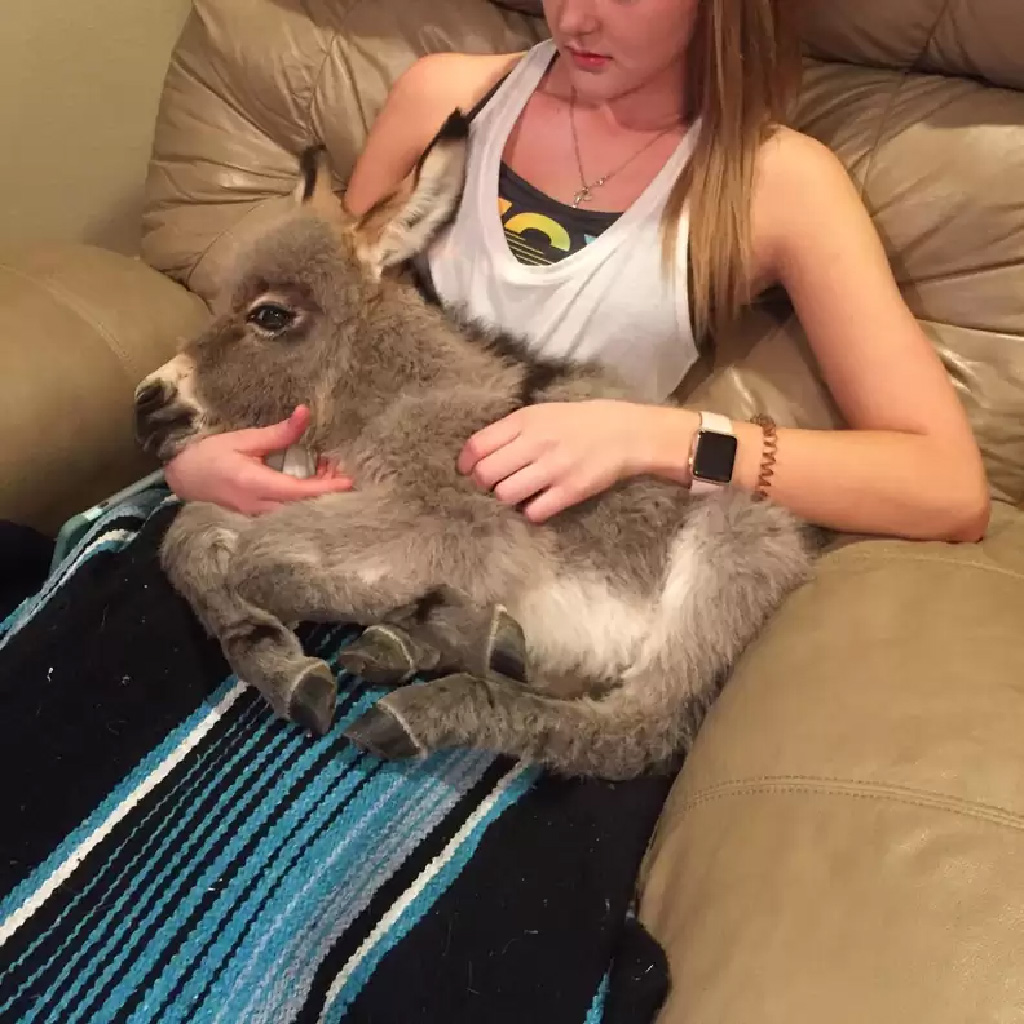 Now, just weeks after being rescued from the verge of death, Jack’s zest for life is great.

“He’s fitting in so well!” Dankworth said. “I take Jack on walks and he rides in my car with me, too. He’s kinda like a dog and follows me everywhere.” 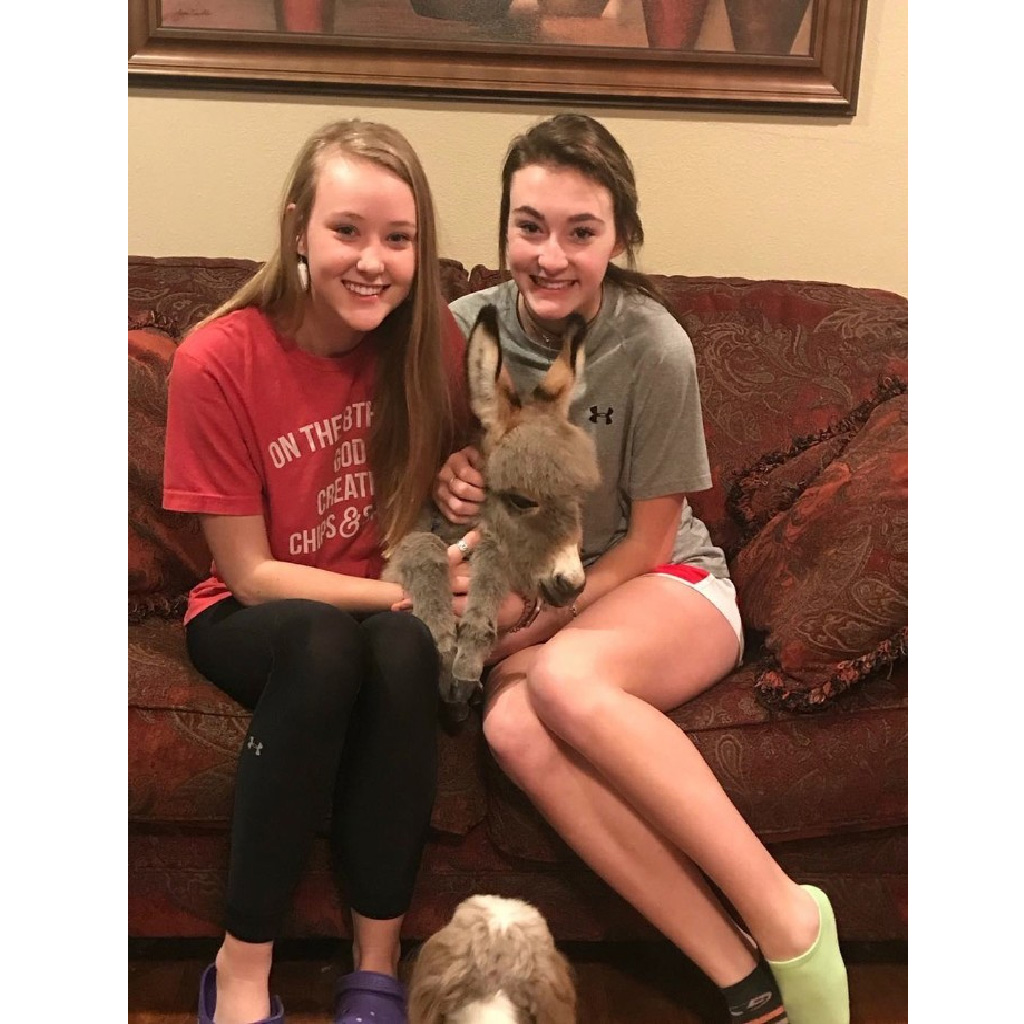