For most dogs, a trip to the dog park is heaven. They get to run around without a leash, play with other dogs and go home with happy memories. But for two huskies, Jada and Layla, their dog park visit ended very differently. 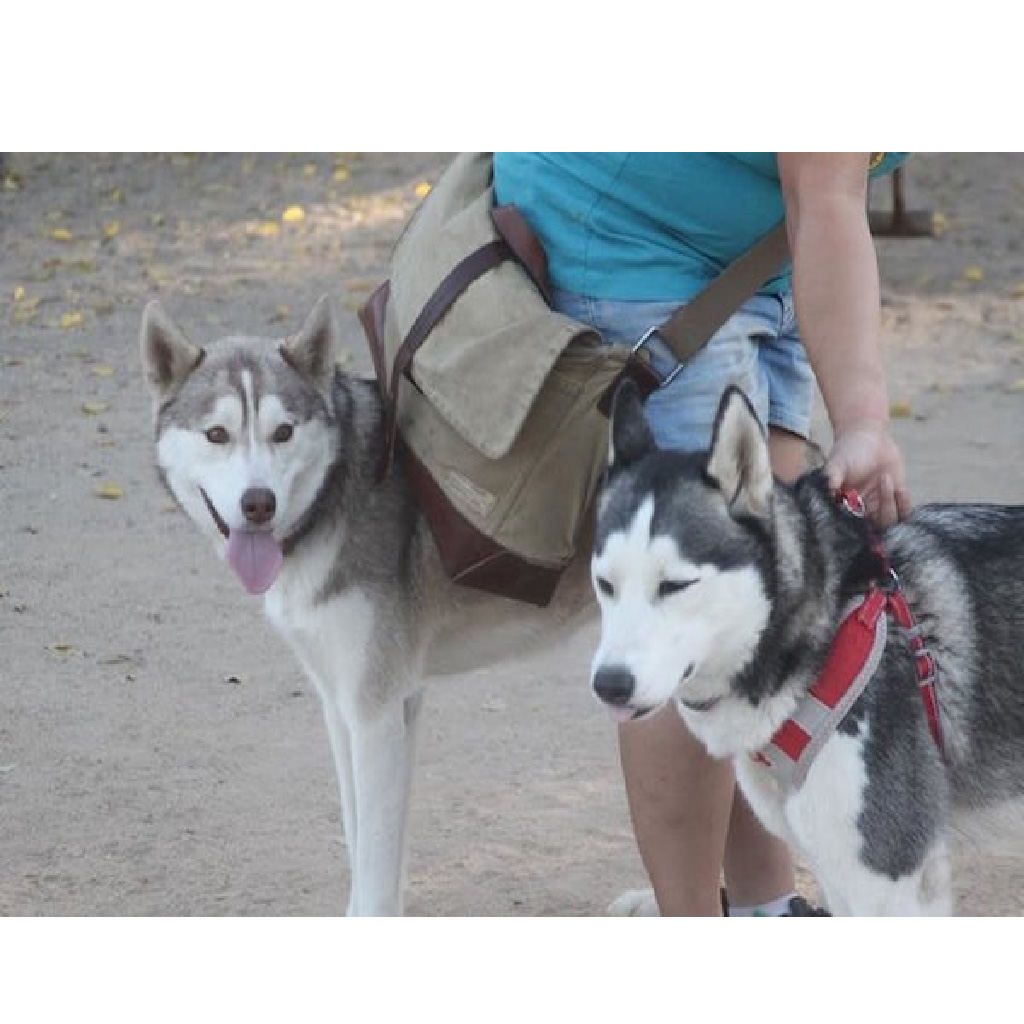 A pair of huskies were running free in a dog park, which on any other day would be a sign of two happy, healthy dogs. However, in the case of Vada and Layla, it was because they were abandoned. 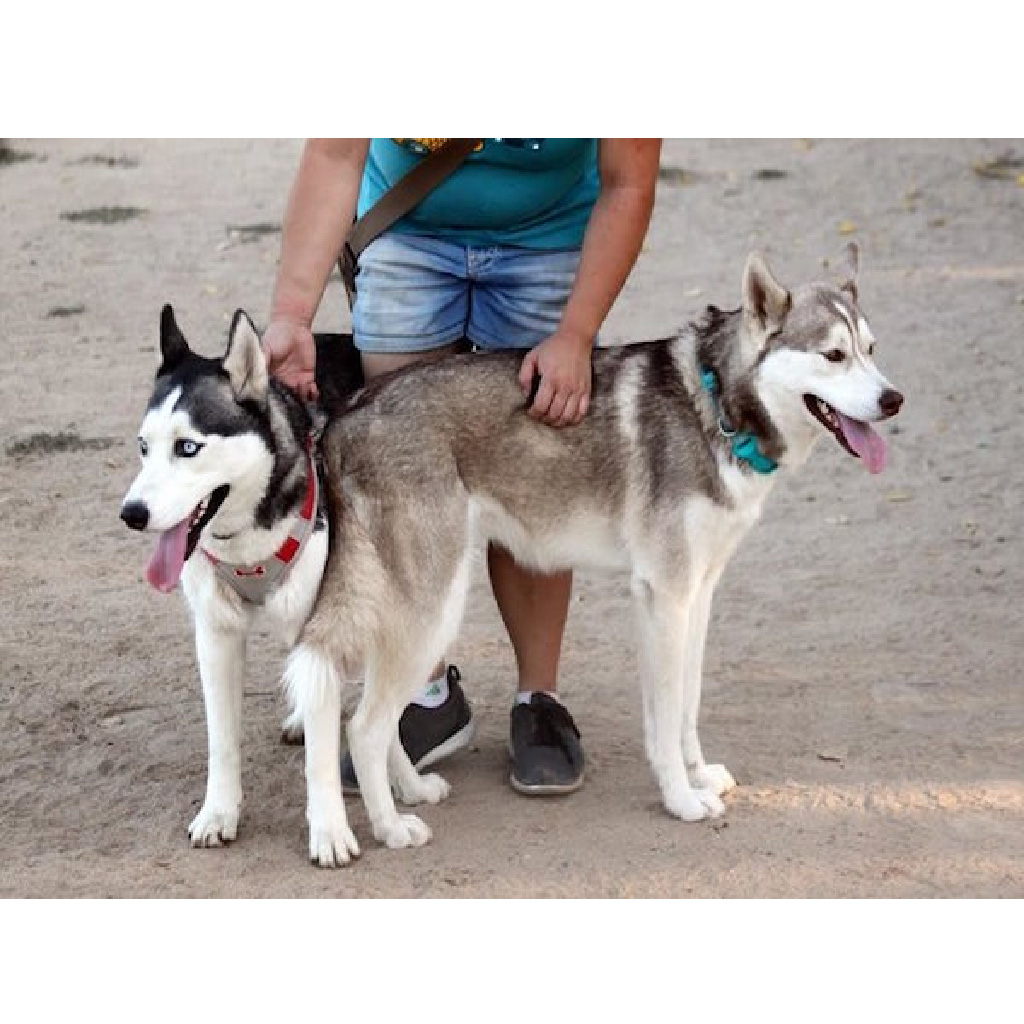 Mona immediately drove over and spotted Vada and Layla walking around aimlessly. At first, Ahmed didn’t panic — surely the dogs belonged to someone and the owner would be back to get them. But then the woman said she found a box filled with dog food, bowls, and toys. There was also a note inside the box with a short note that read:

“Our names are Vada (black) and Layla (brown),” the note said. “We are nice 1-year-old dogs. Please don’t split us up. Layla gets scared without her sister.” 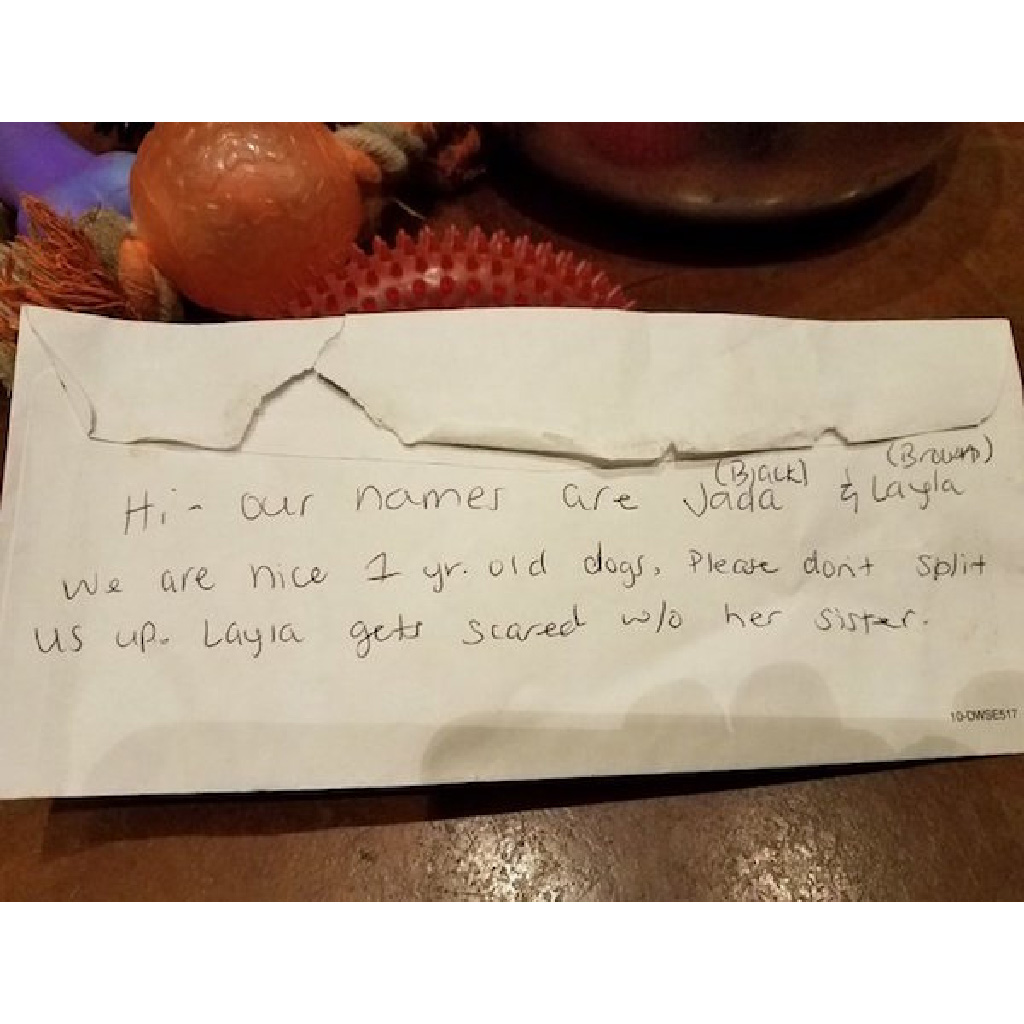 When Mona asked visitors at the park about the two huskies she determined they had been there since early morning and had been running around for several hours. 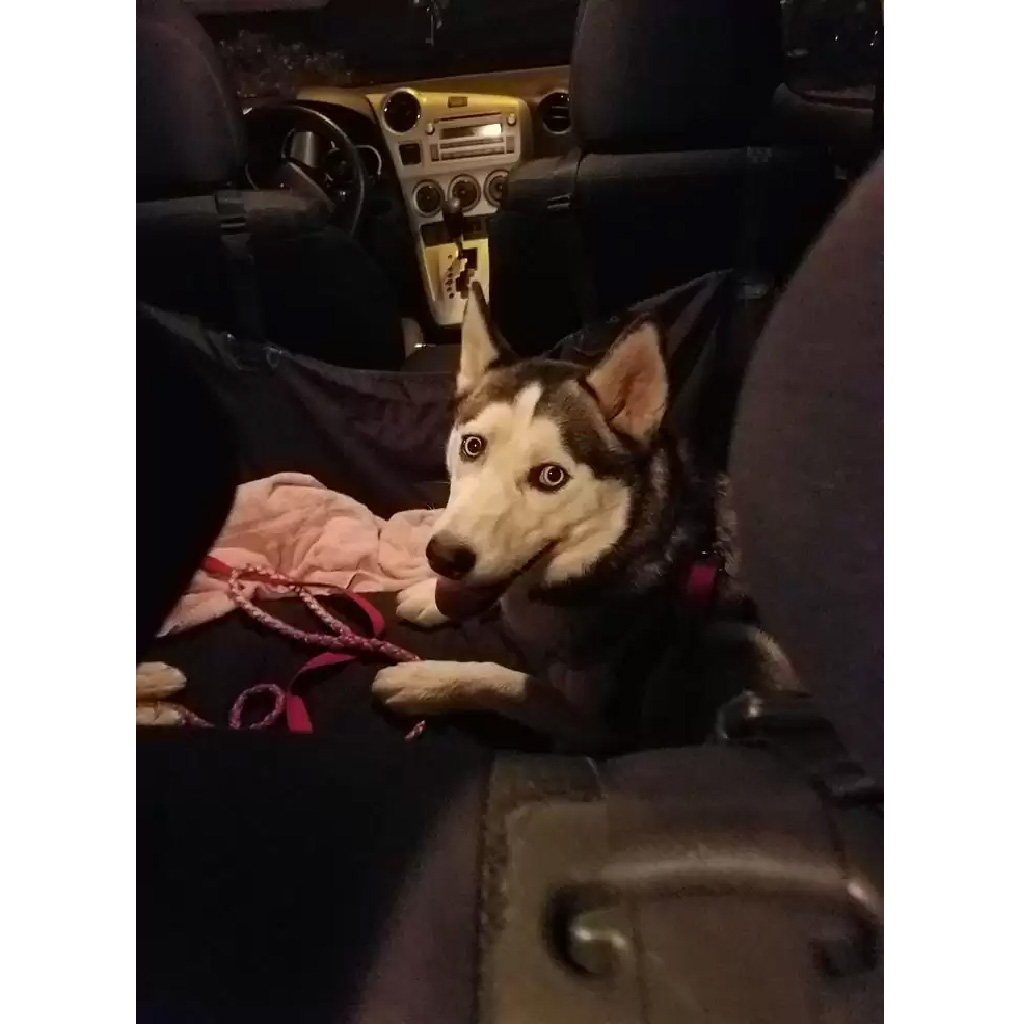 “Somebody said, ‘Yes, I saw [a woman] leave the huskies behind. She just told us she’s going to the car, and she’ll be right back. So nobody really paid attention to the fact that she was really gone,’” Mona told. 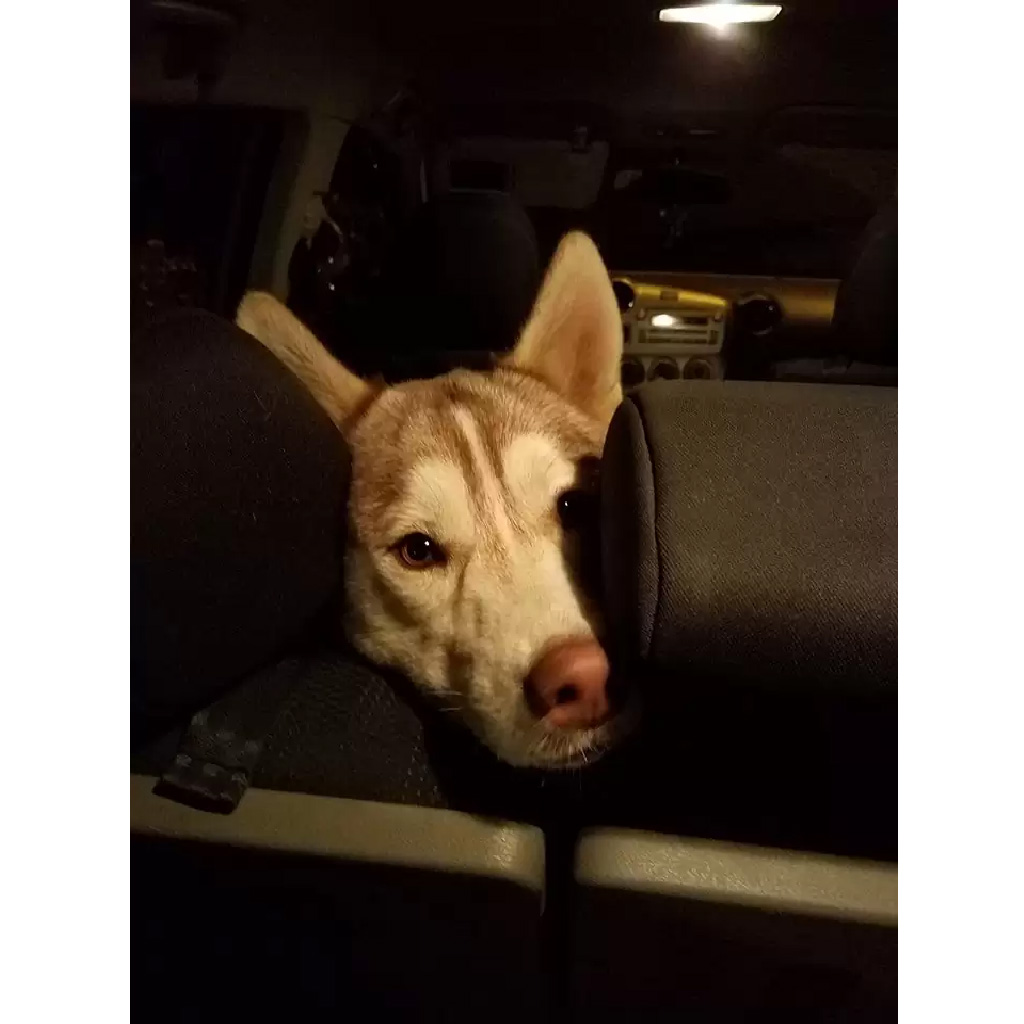 Although Vada and Layla are not the first abandoned dogs Mona has rescued from the park, she was still upset.

“This makes me feel angry,” she said. “This is not the way you give dogs away. All they had to do was ask for help.”

Unfortunately, this isn’t the first time people abandoned dogs at Woodward Dog Park. Ahmed, who has run the dog park for 10 years, said that 13 other dogs have been abandoned at the park, and she was left with the responsibility of rescuing and rehoming them.

“This makes me feel angry,” Ahmed said. “This is not the way you give dogs away. All they had to do was ask for help.”