Saying “he gave the shirt off his back” has become a common idiom, meaning someone gave everything they have to someone else. But one man took the expression literally.

Animals are also very worthy of receiving our kindness, especially since they’re the ones who can’t always pay it back. It’s always inspiring to see strangers doing what they can to help stray dogs who need a little help, whether by providing food, shelter or warmth.

Recently, a man named Felipe, from São Paulo, Brazil, was in the subway station with his brother when he spotted a dog in distress. 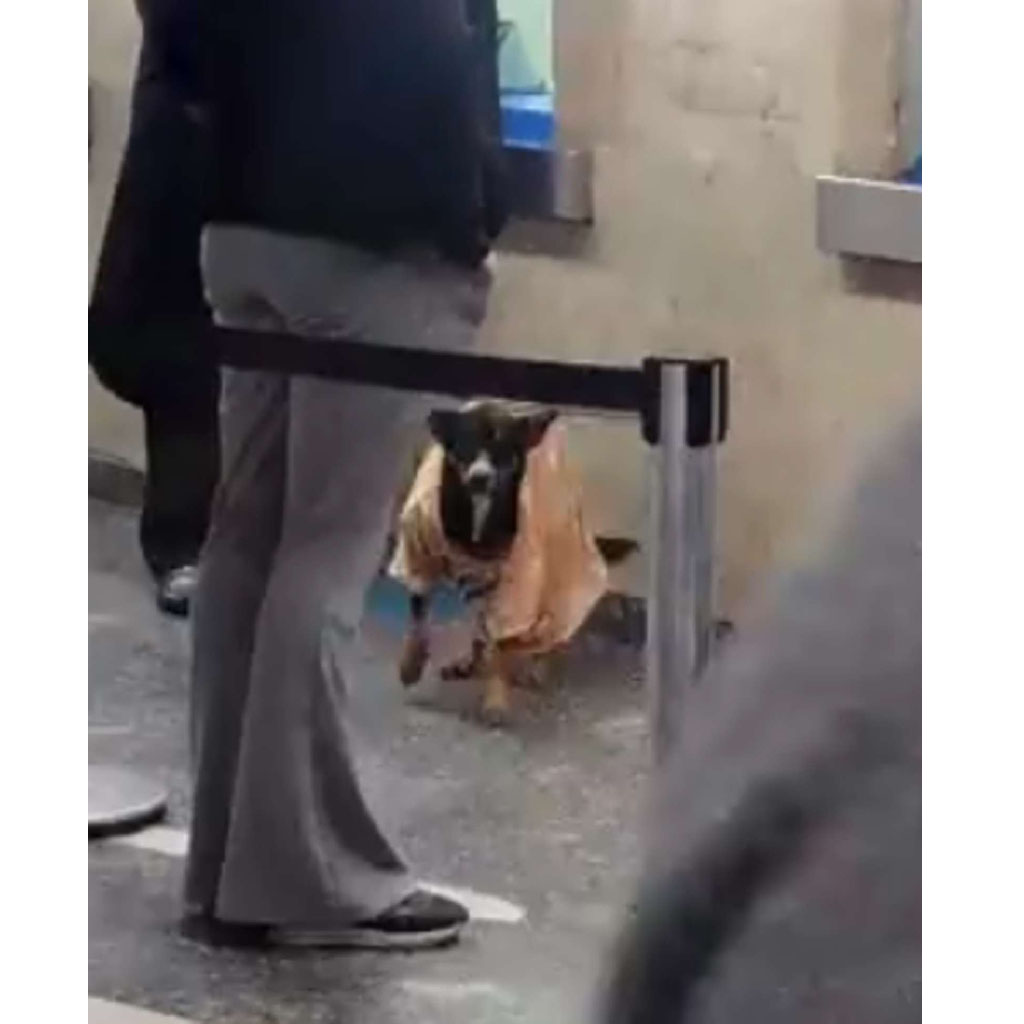 Both were waiting in line to purchase tickets when they noticed that there was a stray dog hanging out close to the ticket window. The day was a very cold one, and the poor dog was all alone and shivering – clearly unable to withstand the cold temperatures on his own. 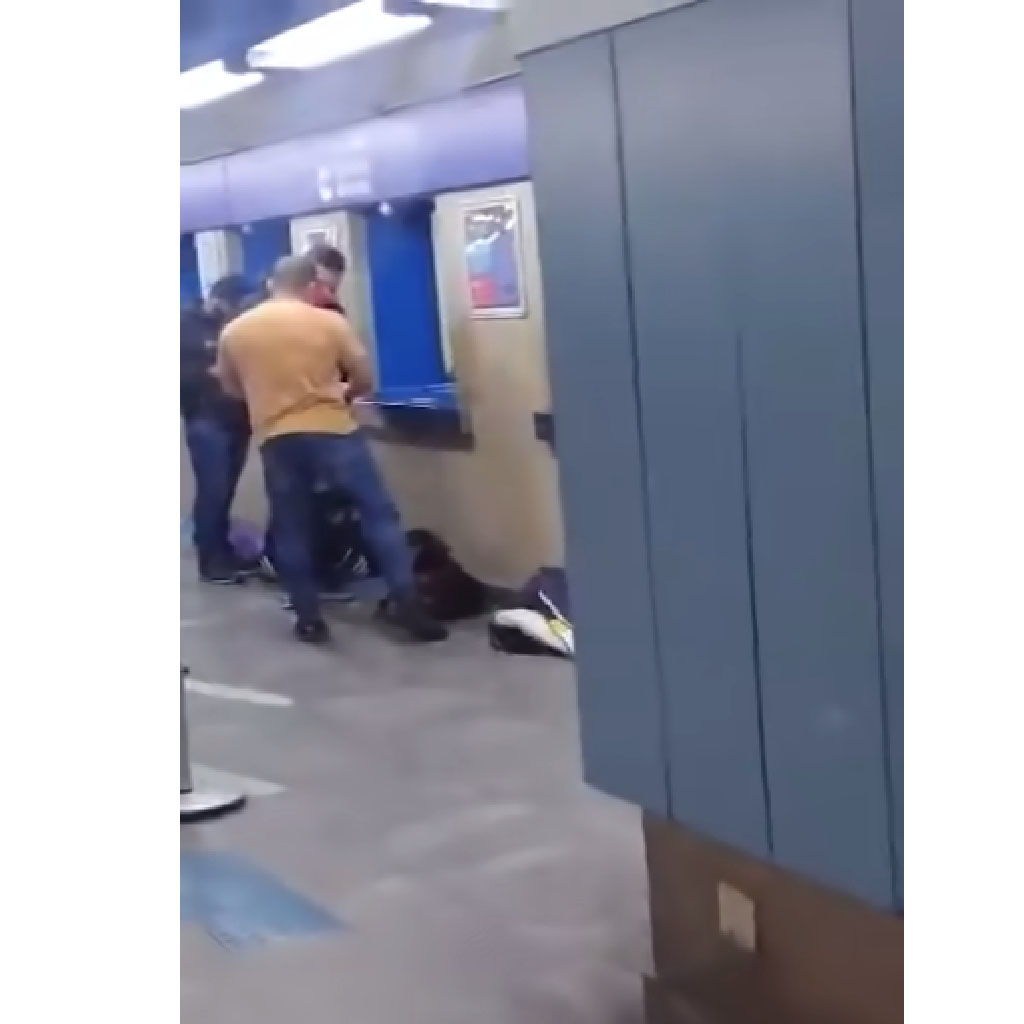 When Felipe approached the dog to see if there was anything that he could do for it. He had no idea that his brother, Gabriel, was getting out his camera to record what happened next. Gabriel was a little confused as to why his brother was suddenly stripping down, but then he quickly noticed that he was going to give the dog the literal shirt off his back. 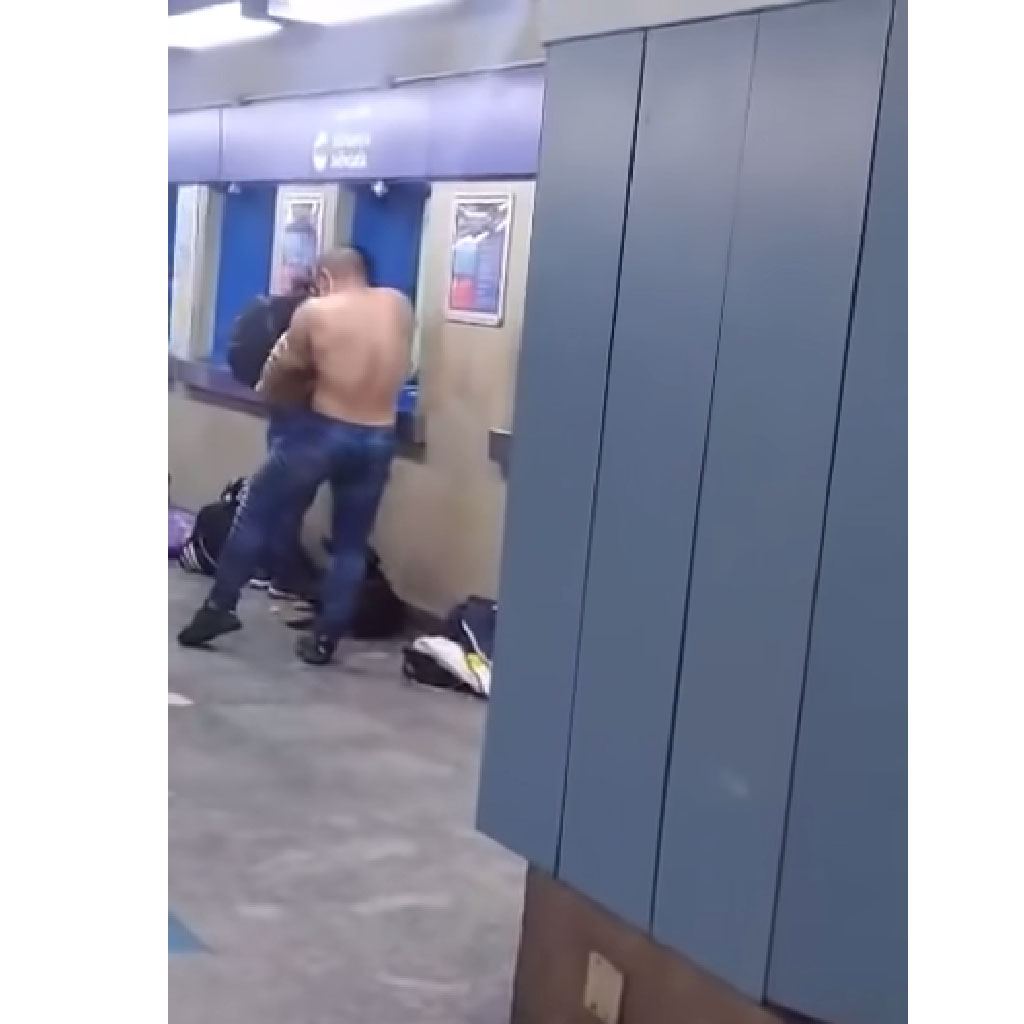 Fernando watched the whole scene unfold, and caught it on video. While you can hear him laugh when he sees his brother take off the shirt, he was touched by the sudden gesture of generosity. 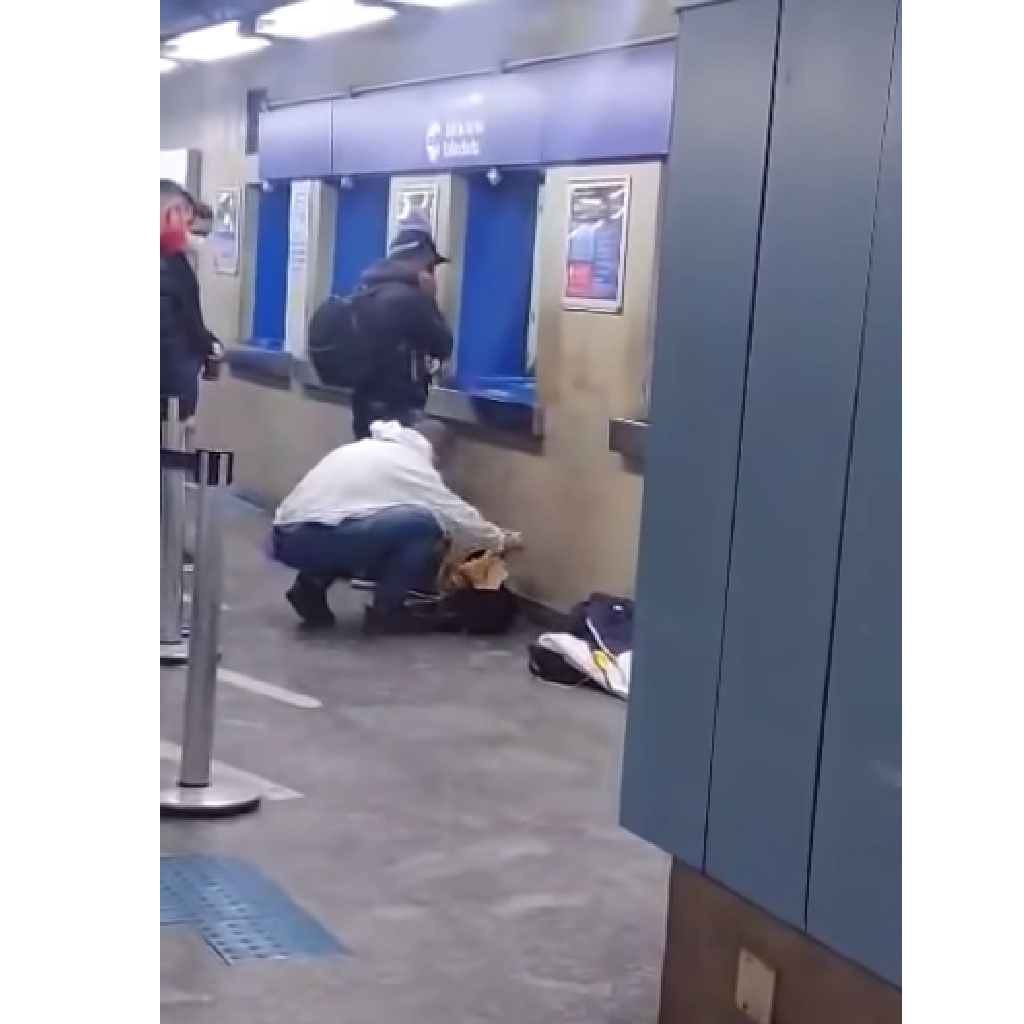 Not only was the gesture very sweet and caring, but it turned out that the shirt he gave to the stray dog also happened to be his favorite one. But the kind man did jokingly say in a Facebook post, “it looks better on him.” 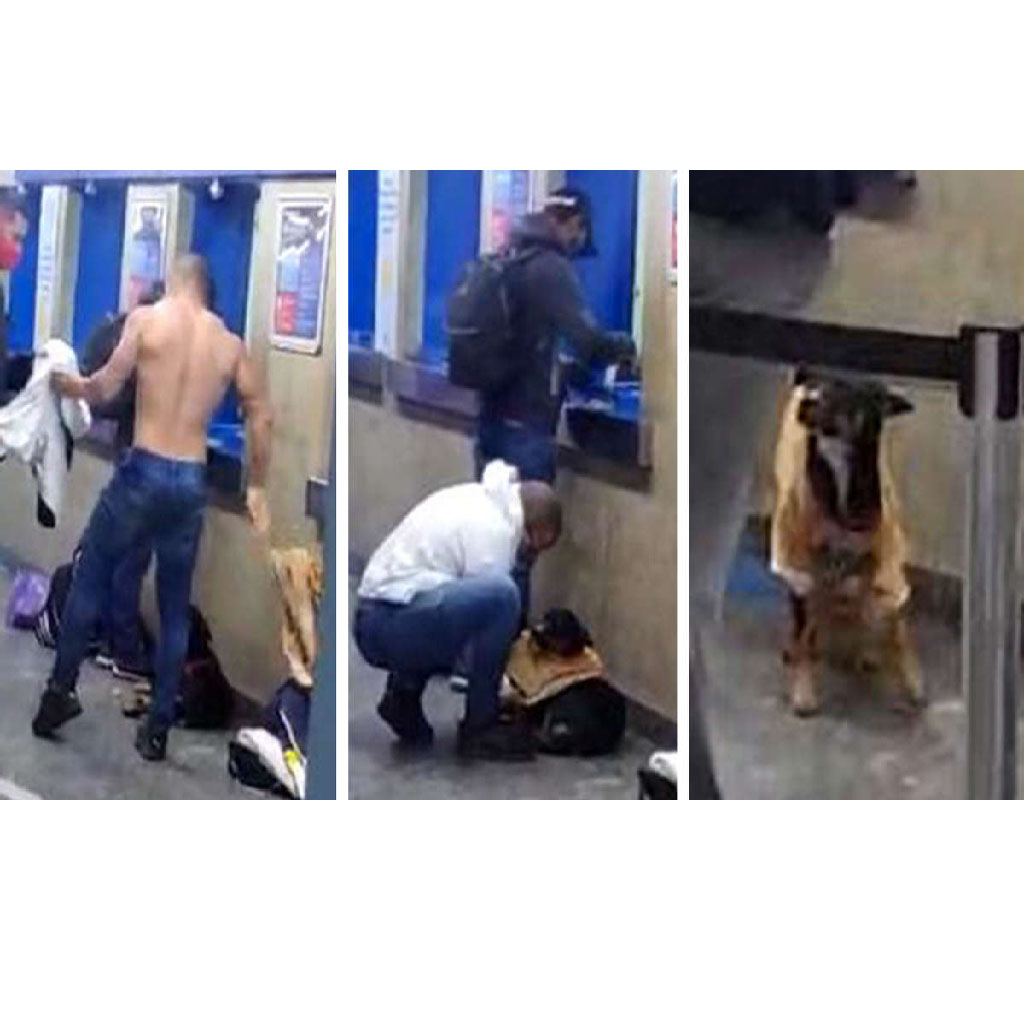 After, the brothers say they later tried to return to the scene and take the dog home with them, but could not find the stray.
He said the shirt was actually a uniform, “the one I liked most,” he wrote but knew he had to do something for the dog.

“It looks better on him,” he joked. “Help with that you have.”