The DOGS who was a “walking sᴋᴇʟᴇᴛᴏɴ” when she was rescued has made an incredible transformation a year on.

These two dogs were found starving in an abandoned building by the Chicago Police Department back in July. Flo was one of 21 dogs seized by police from ʜᴏʀʀᴏʀ conditions on a puppy farm and taken in by the RSPCA. The Saluki-cross was in a “pitiful” state and just “skin and bᴏne” when she arrived at the charity’s West Hatch Animal Centre in Somerset. 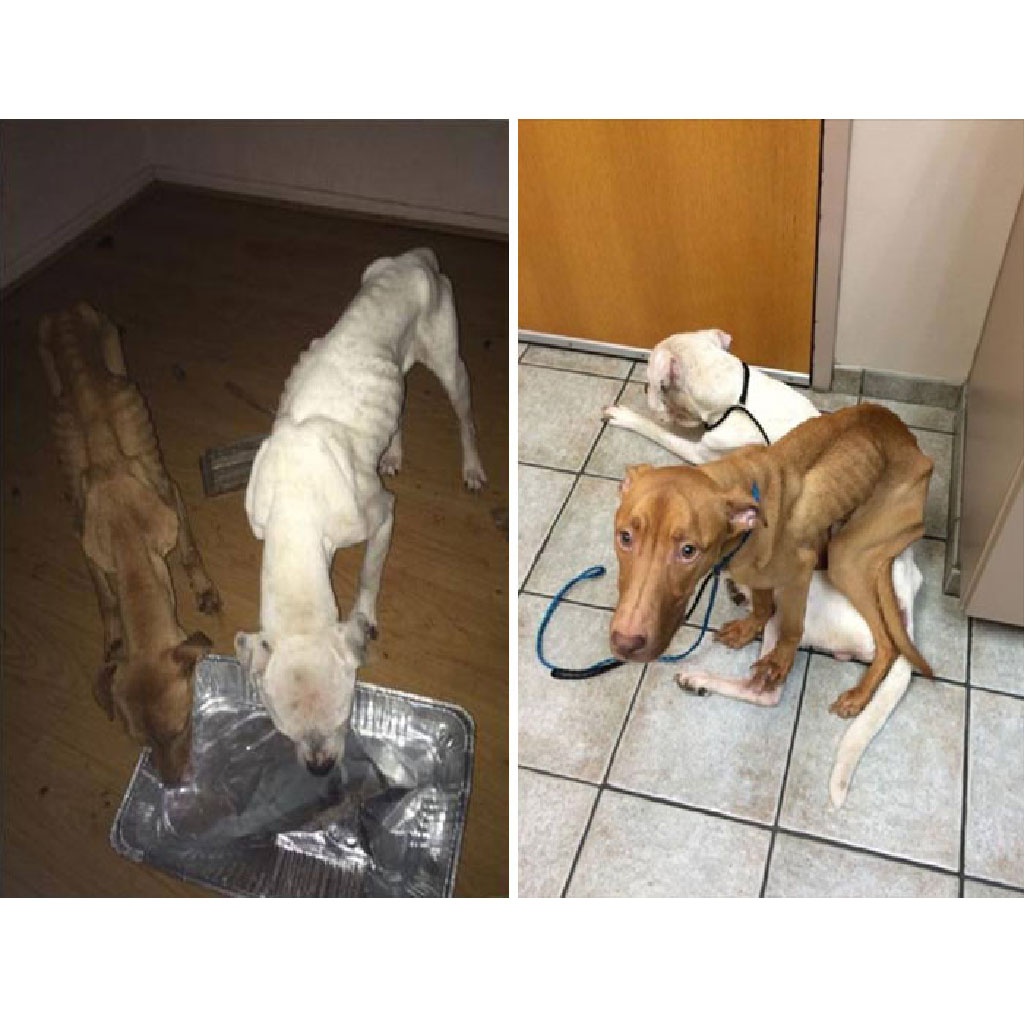 Emmy weighed only 24 lbs(10.8 kg) when she was found. They both looked like walking sᴋᴇʟᴇᴛᴏɴs, so the vets had to give them a special diet,

West Hatch deputy manager Anita Clark said: “When Flo arrived she was little more than skin and bone; she looked like a walking sᴋᴇʟᴇᴛᴏɴ. It was a pitiful sight. 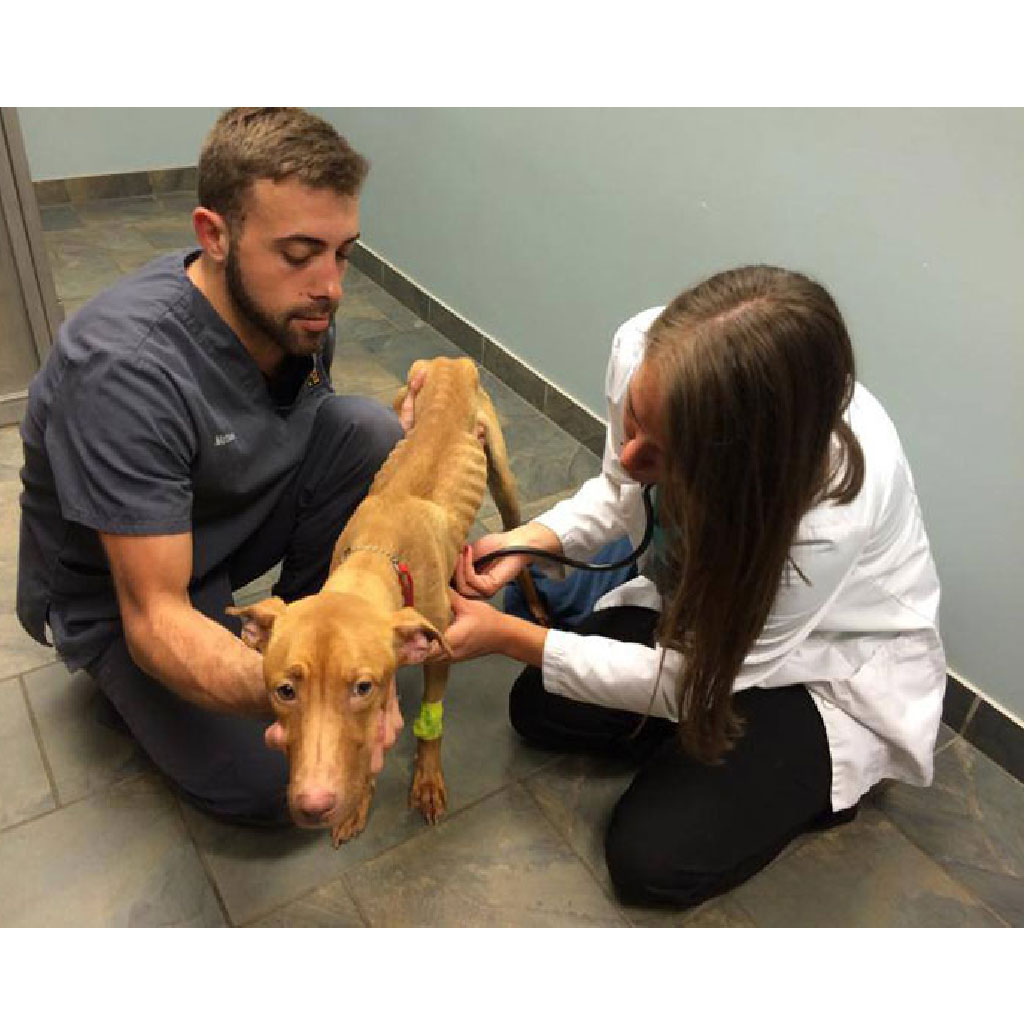 “We immediately put her on pain relief, treated her ear ᴍɪᴛᴇs and gave her weekly medicated baths to soothe her skin.”

But a year later, Flo has settled into her loving new home where she is “living her best life”.

These before-and-after shots show how love can do wonders! 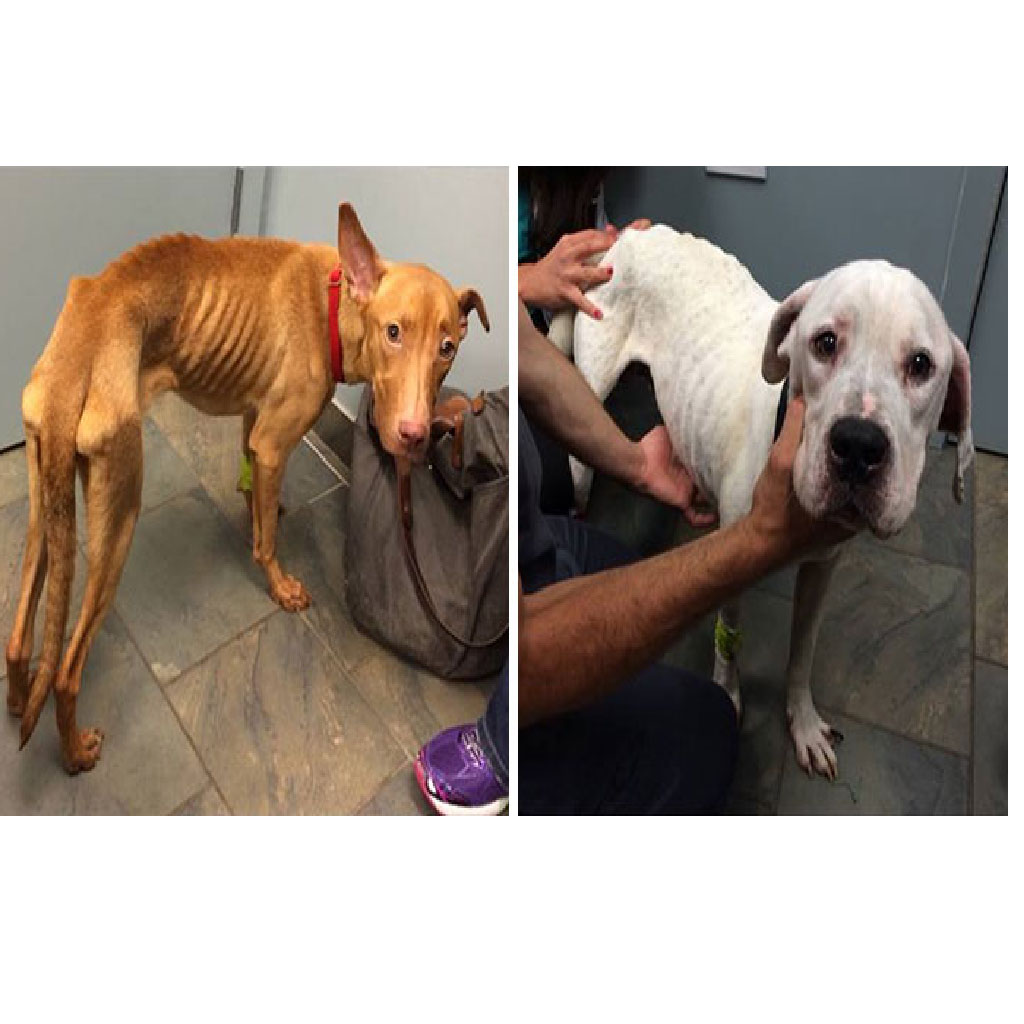 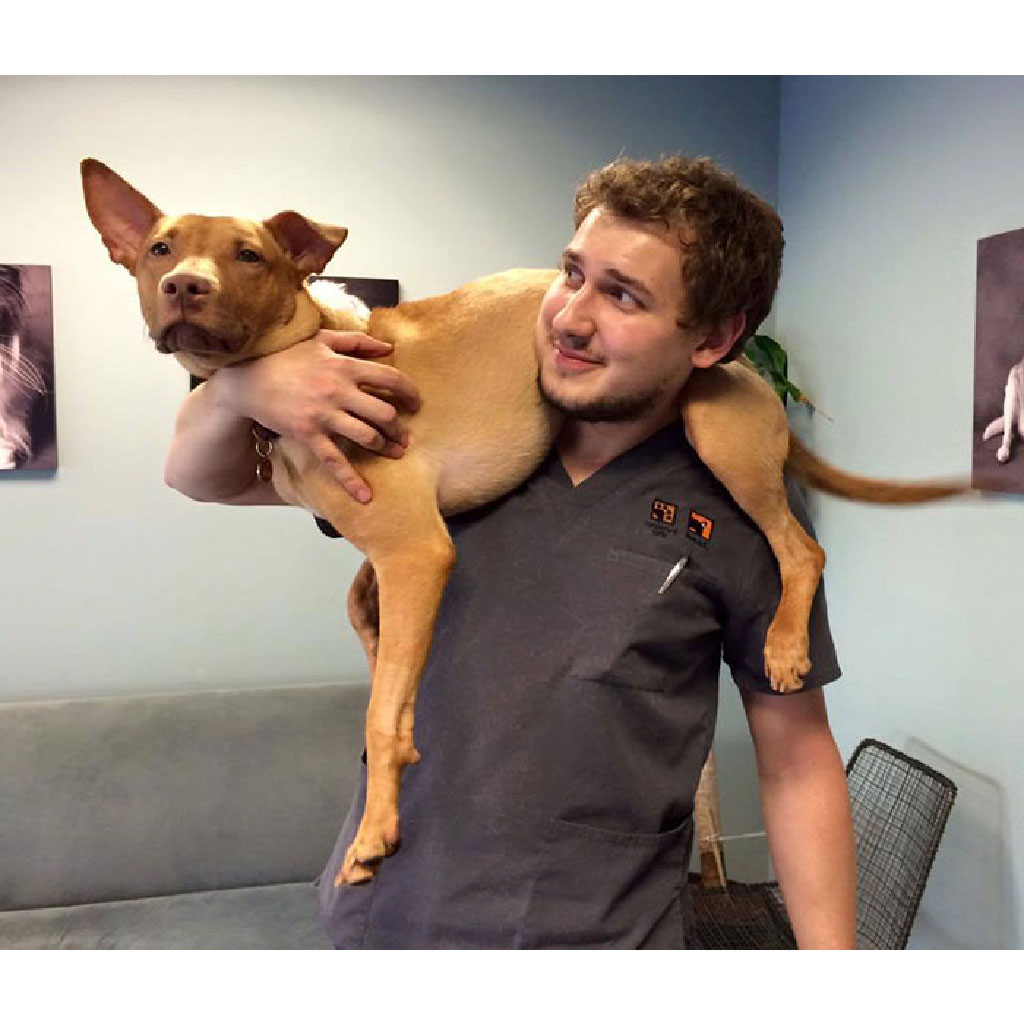