Swans aren’t the most approachable birds nor the most affectionate ones, but this story proves there’s a start for everything. This is why the moment when an injured swan hugged Richard Wiese, the host of the television show “Born to Explore” is so touching. 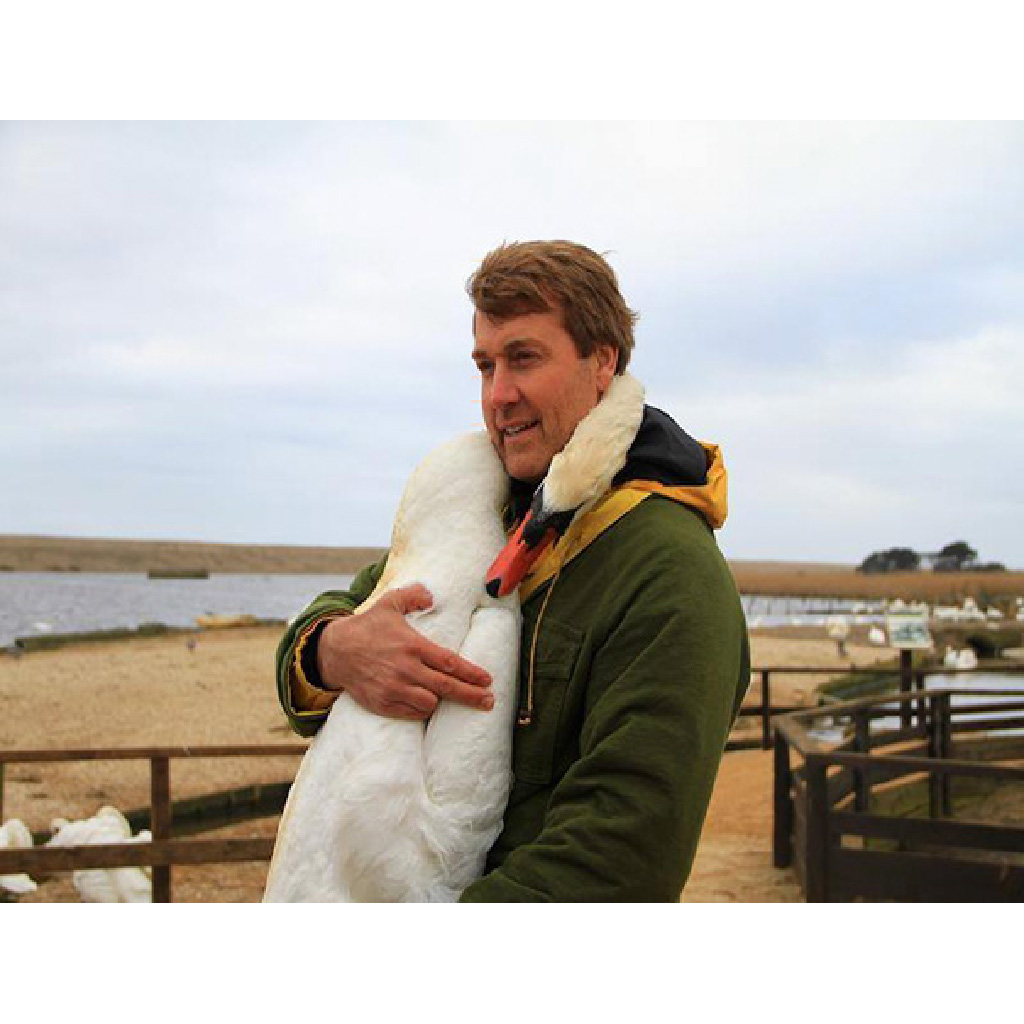 So when an injured swan adorably hugged the human who rescued her, the moment was more touching than ever. 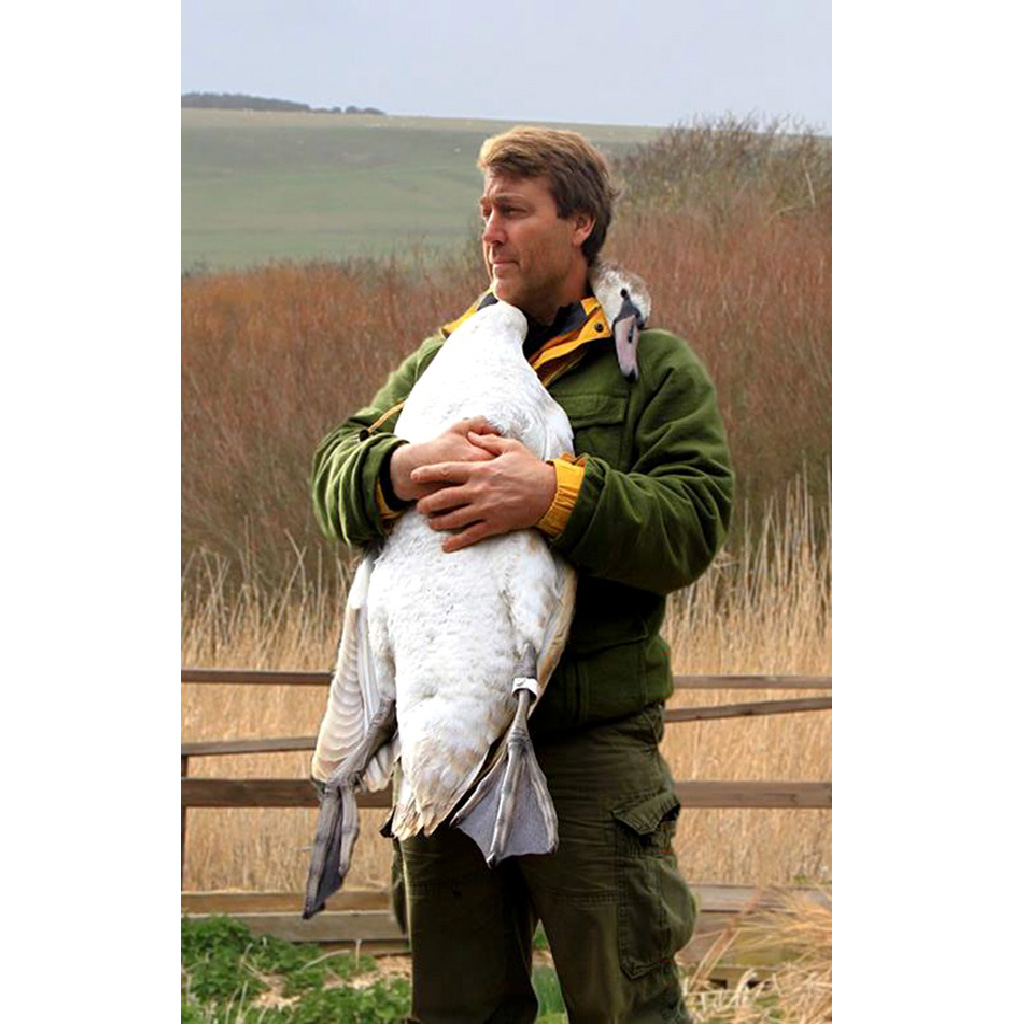 Years ago, Richard Wiese, the host of the TV show “Born to Explore,” has visited the U.K.’s Abbotsbury Swannery. And what it should have been a regular visit to the sanctuary turned into something truly remarkable. The presenter built up a relationship with the swan, which was injured from flying into a chain link fence, as he nursed it back to health. It was later transported to a sanctuary for treatment. But what happened next left everyone speechless. 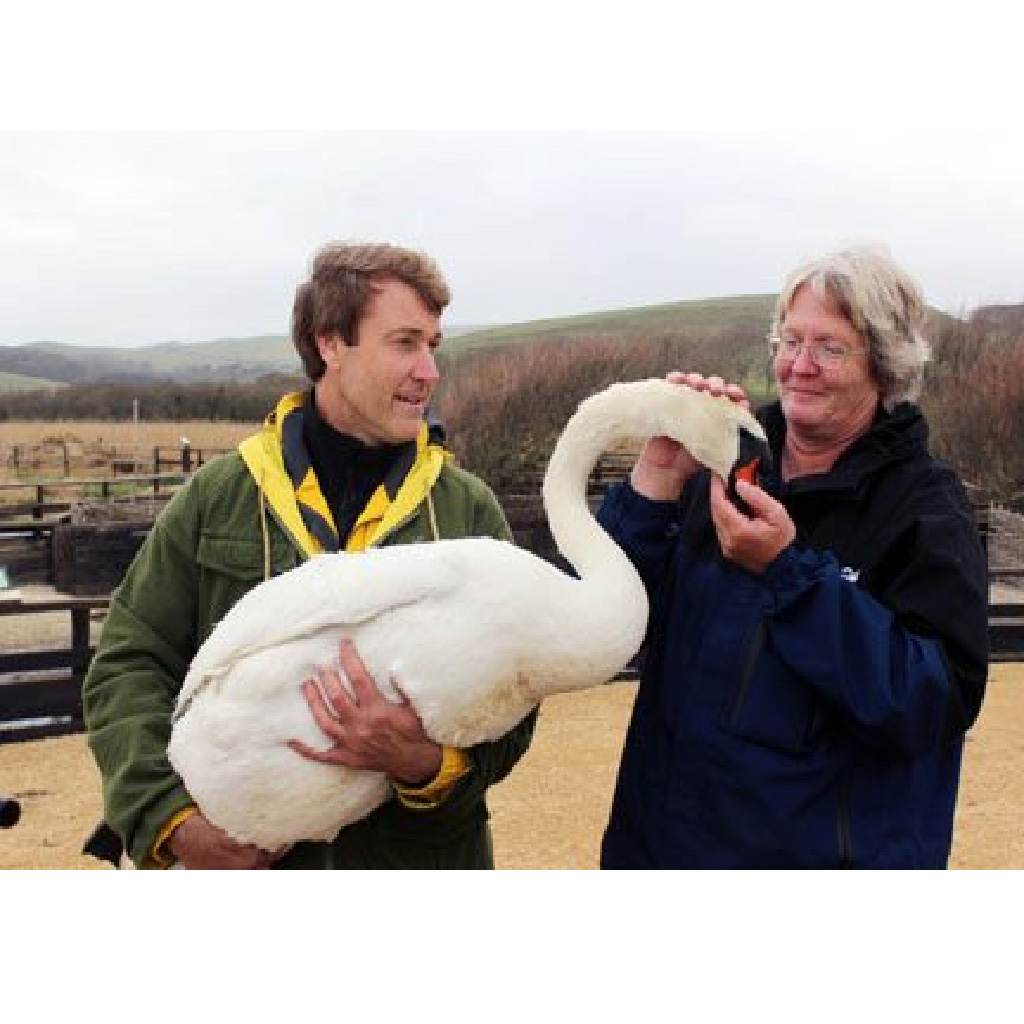 “When I put it next to me I could feel its heart beating and it just relaxed its neck and wrapped it around mine,” Wiese told. “It’s a wonderful moment when an animal totally trusts you.”

Swans are not typically affectionate creatures and can be vicious – which makes these photos even rarer. 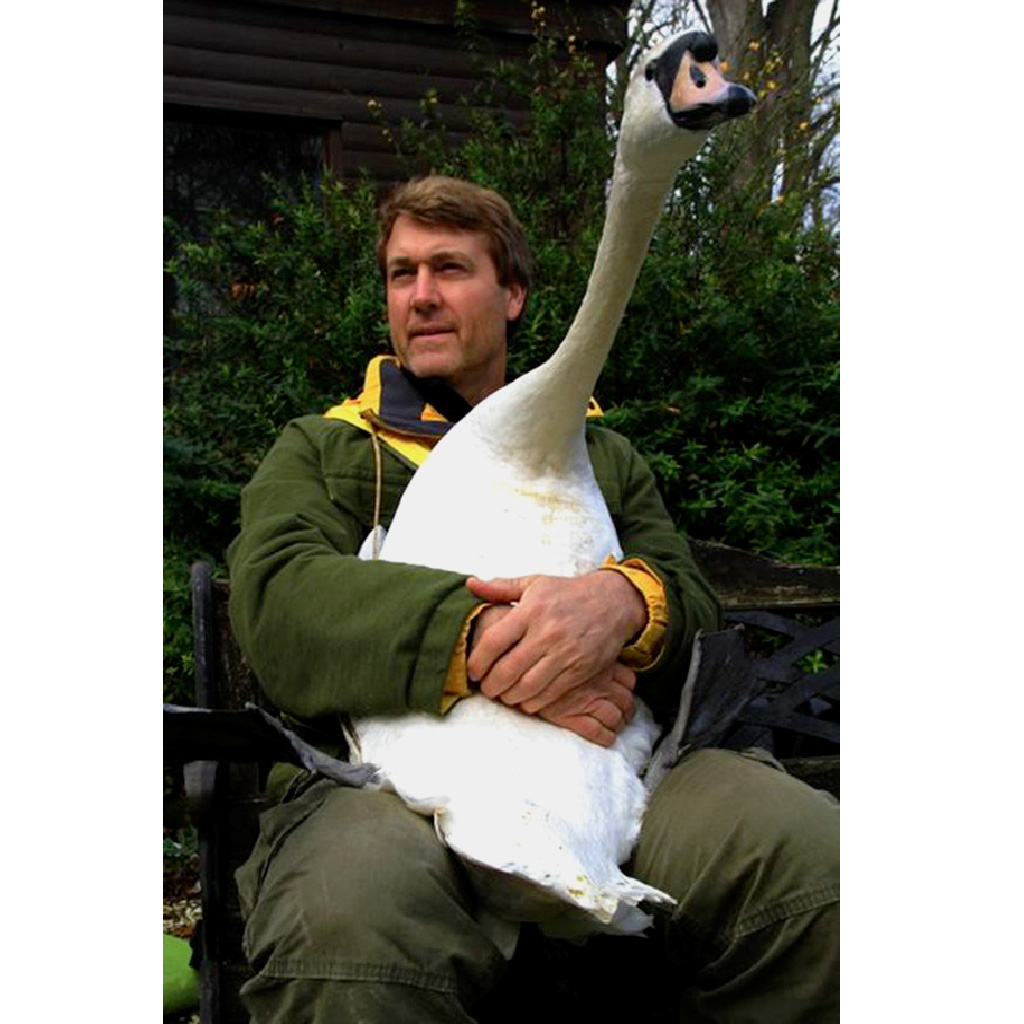 In one of the photo captions on the show’s Facebook page Wiese wrote: ‘Despite the reputation of being “mean” or “aggressive” this swan seemed to know that she was in caring arms.’ After all, he felt Richard’s intention were only to help. “I pulled it to my chest and somehow it felt comfortable or safe,” Richard said. “It’s a really terrific feeling when you feel that bond and mutual trust with this non-verbally communicating animal, [especially] when the animal realizes you intend it no harm.” 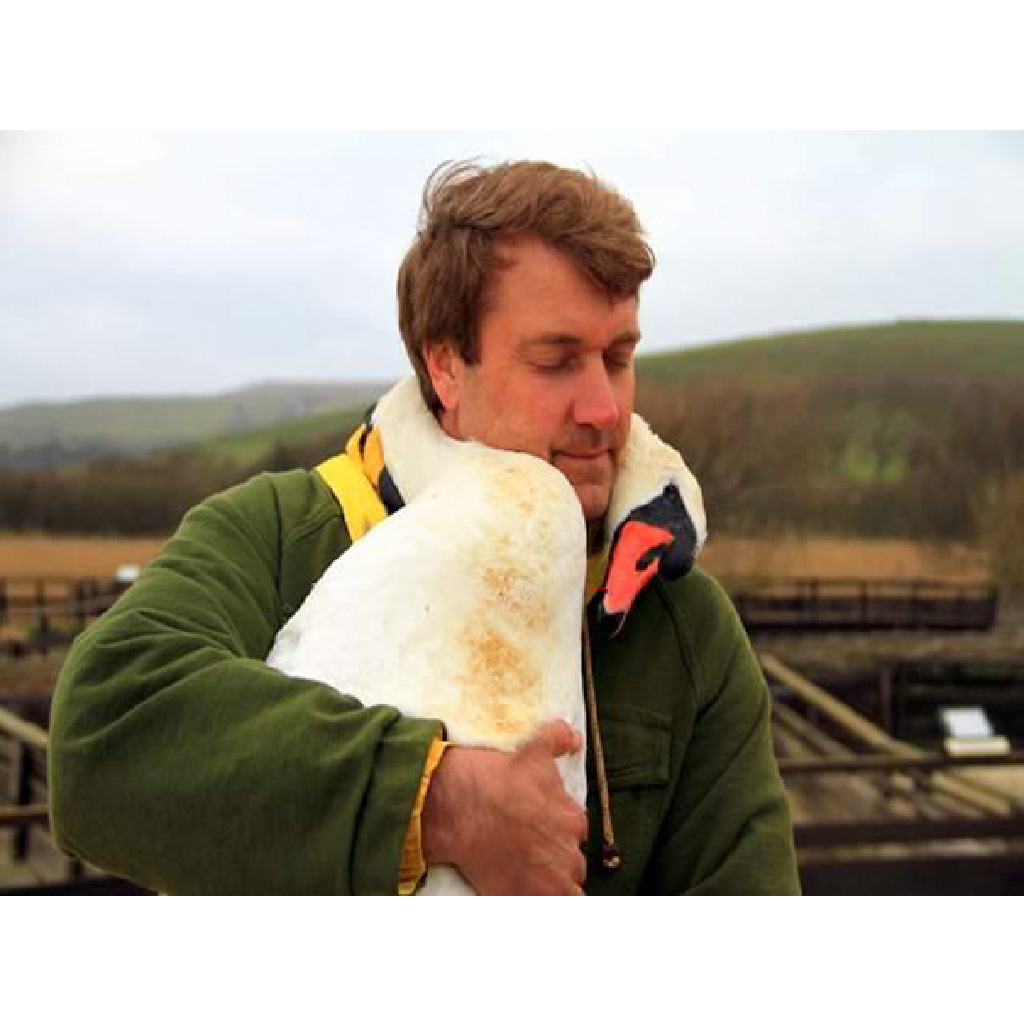 The swan realized that he was perfectly safe in his rescuer’s arms and felt more than content enough to provide Wiese with an unforgettable hug.