Mystique the humpback dolphin keeps coming back with gifts from the ocean to swap with food. Researchers are still stumped as to why so many dolphins some bearing these presents from their home water. 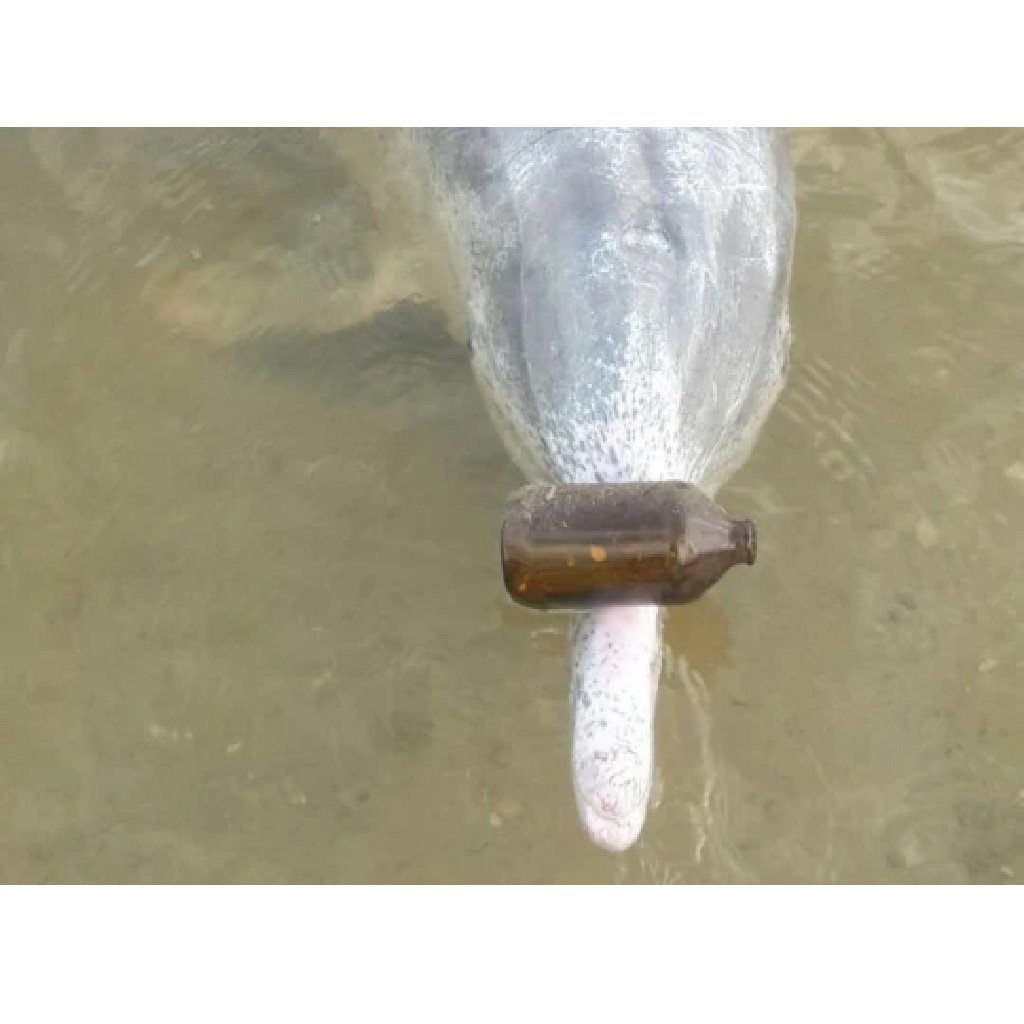 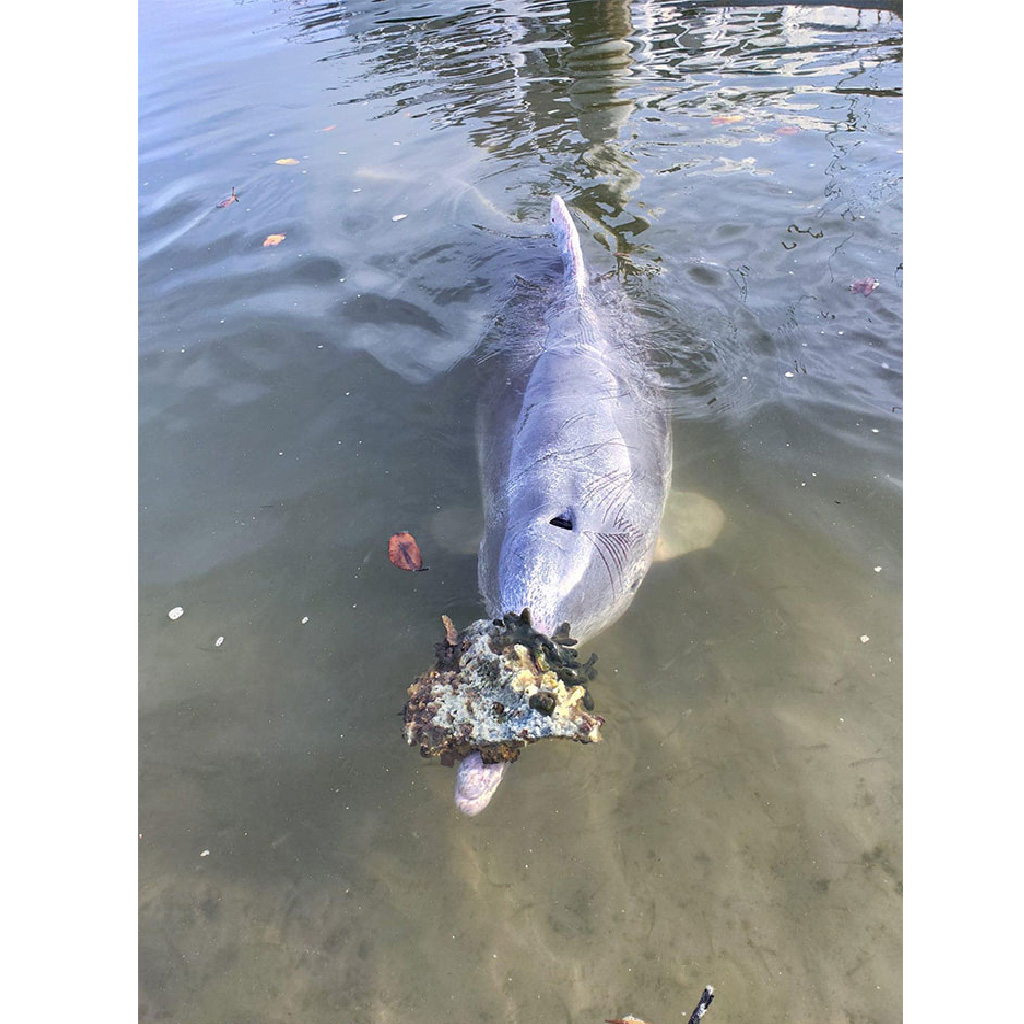 The recent spate of gift-giving could also be a new take on an old behavior. Dolphins are known for being playful, and may just be riding new ways to spend their time. In their absence, the dolphins have returned with items like sea sponges, barnacle-encrusted bottles and pieces of coral.

“They often play with bits of weed and coral and all sorts of things and just leave it on their rostrum (nose),” McGovern said. “They’re used to getting fed now, so they’re used to humans coming in. When it’s not happening, maybe it’s just out of boredom.” 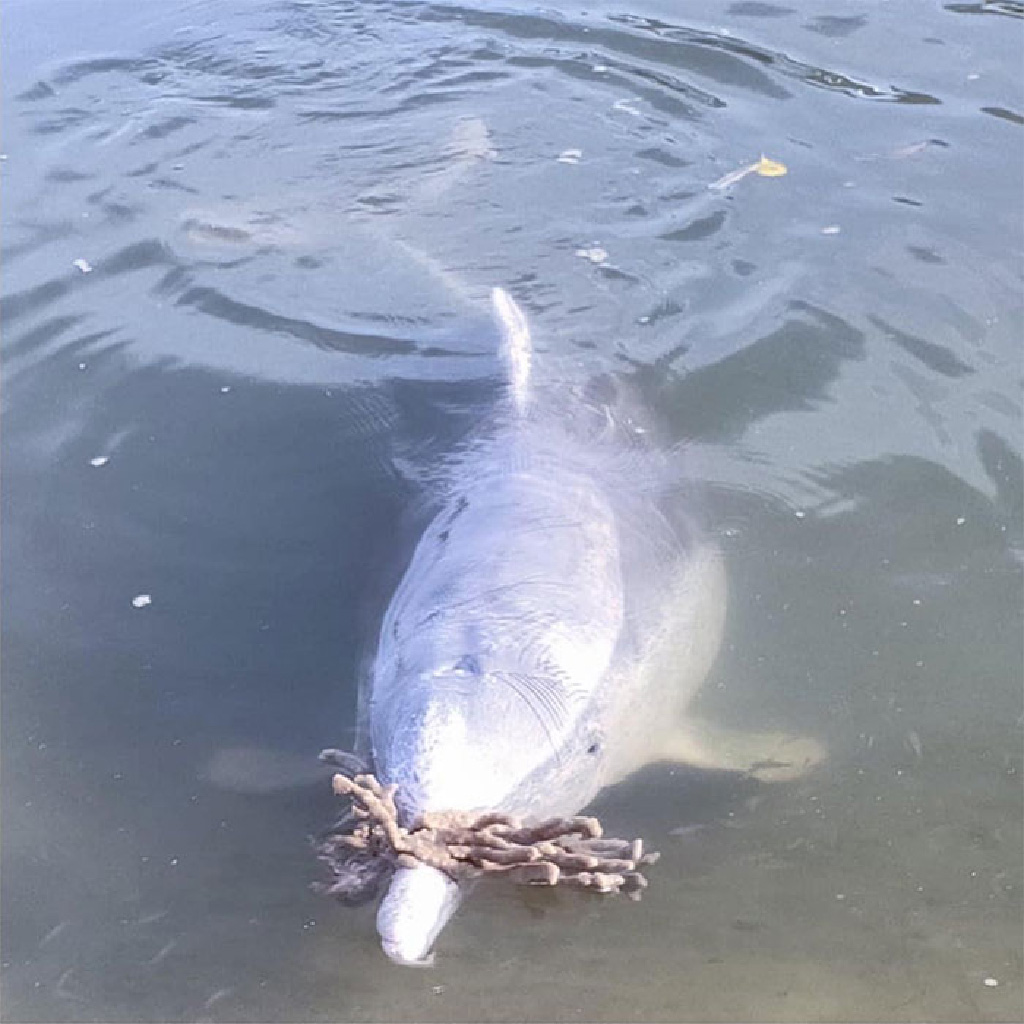 Not only is the dolphin smart enough to come up with bribing techniques, he also knows “when he brings something in that he will get lots of praise and attention, then a fish to say thank you.” He has a “very intelligent and gentle soul, but is also slightly mischievous,” the volunteers told us. 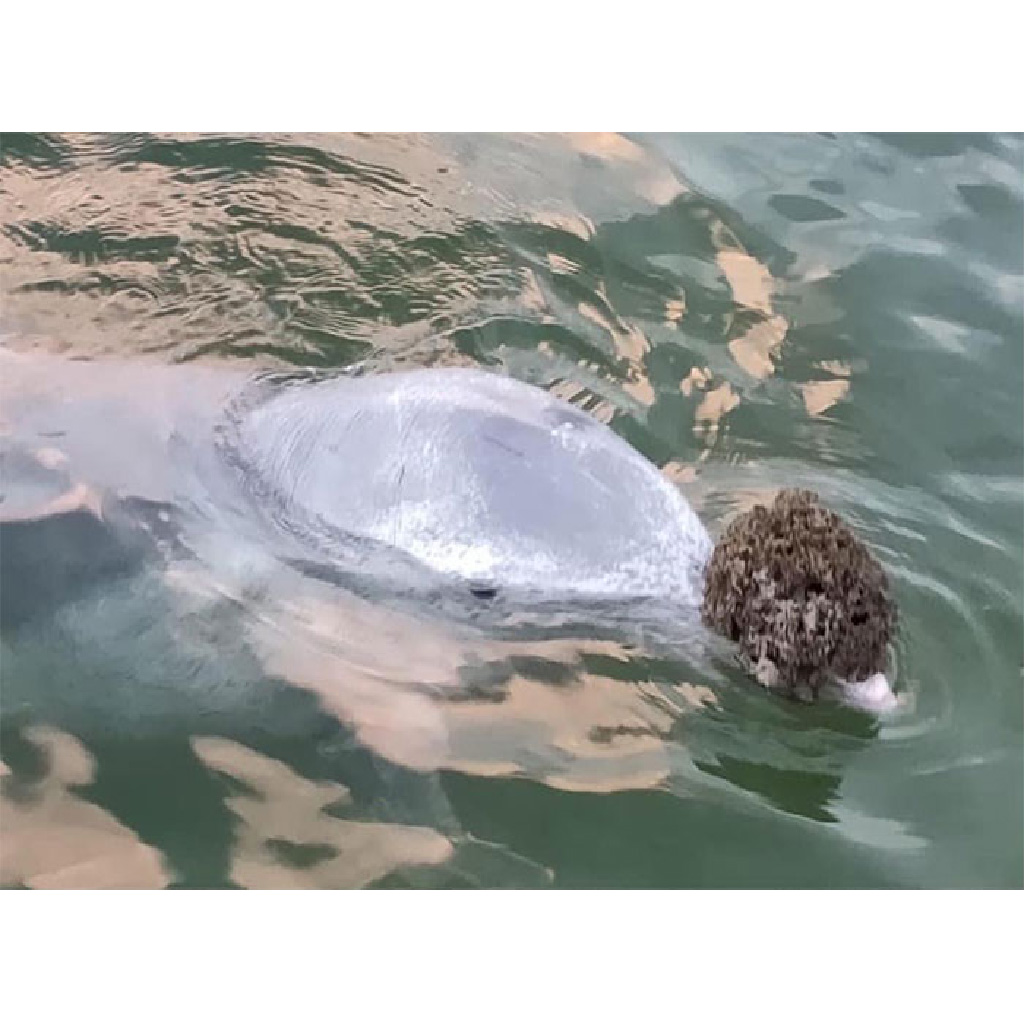 The staff of Barnacles Cafe & Dolphin Feeding find out more about the adorable dolphin Mystique.

“In all likelihood, they probably don’t miss humans per se. They probably miss a free meal and the routine,” Barry McGovern, an expert in dolphin behavior and a UQ Ph.D. student, told. “Nothing surprises me with dolphins and their behavior anymore. They do everything – they use tools, they have culture, they have something similar to names in signature whistles.” 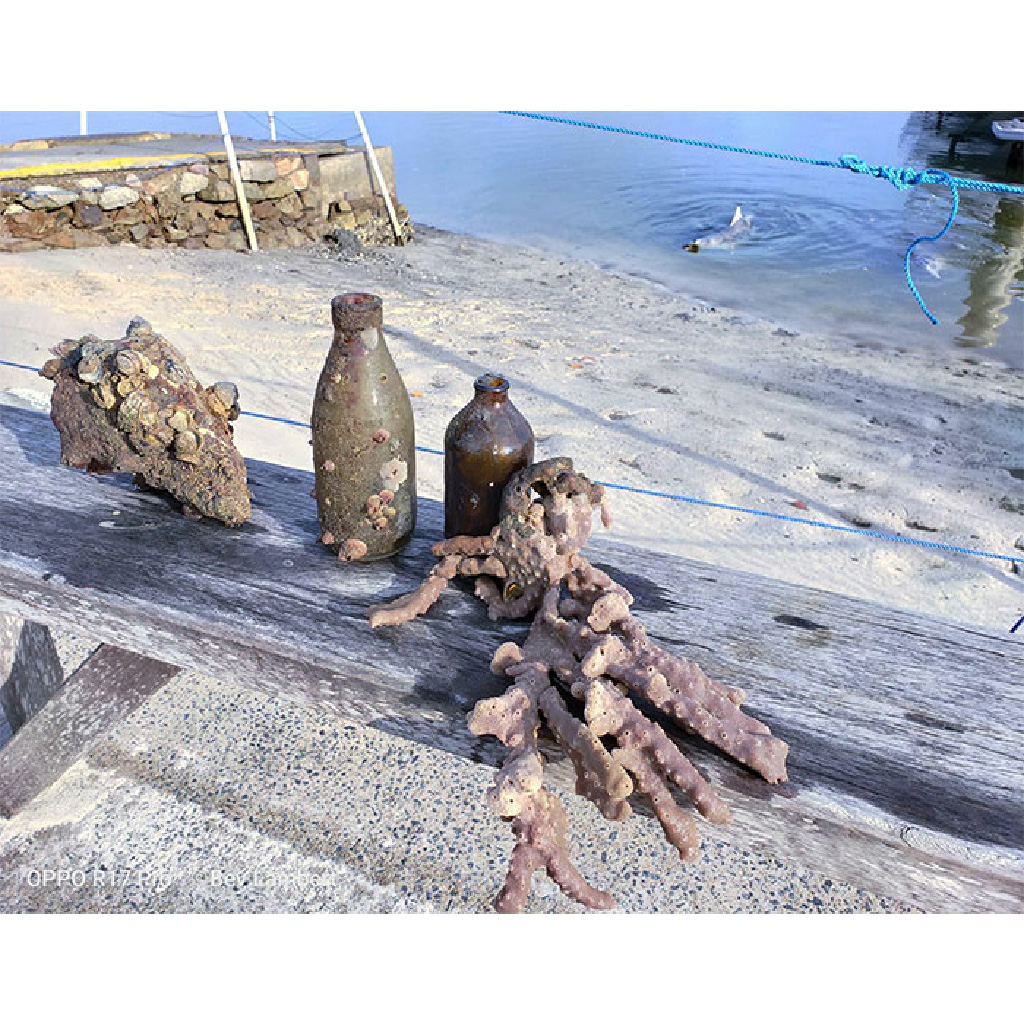 We were told that “Mystique is doing well, keeping the pod in line, but it’s quite clear that he is missing the attention from the public, he has been a big show-off the past few weeks.”

The center has been temporarily closed since March 25 due to the quarantine.