Dogs have been our tiny helpers and most importantly our best friends ever since we got them. We cannot count just how many times they have helped us through thick and thin. However, they aren’t only capable of helping us, as there also are times when they lend their paws to an animal in need. 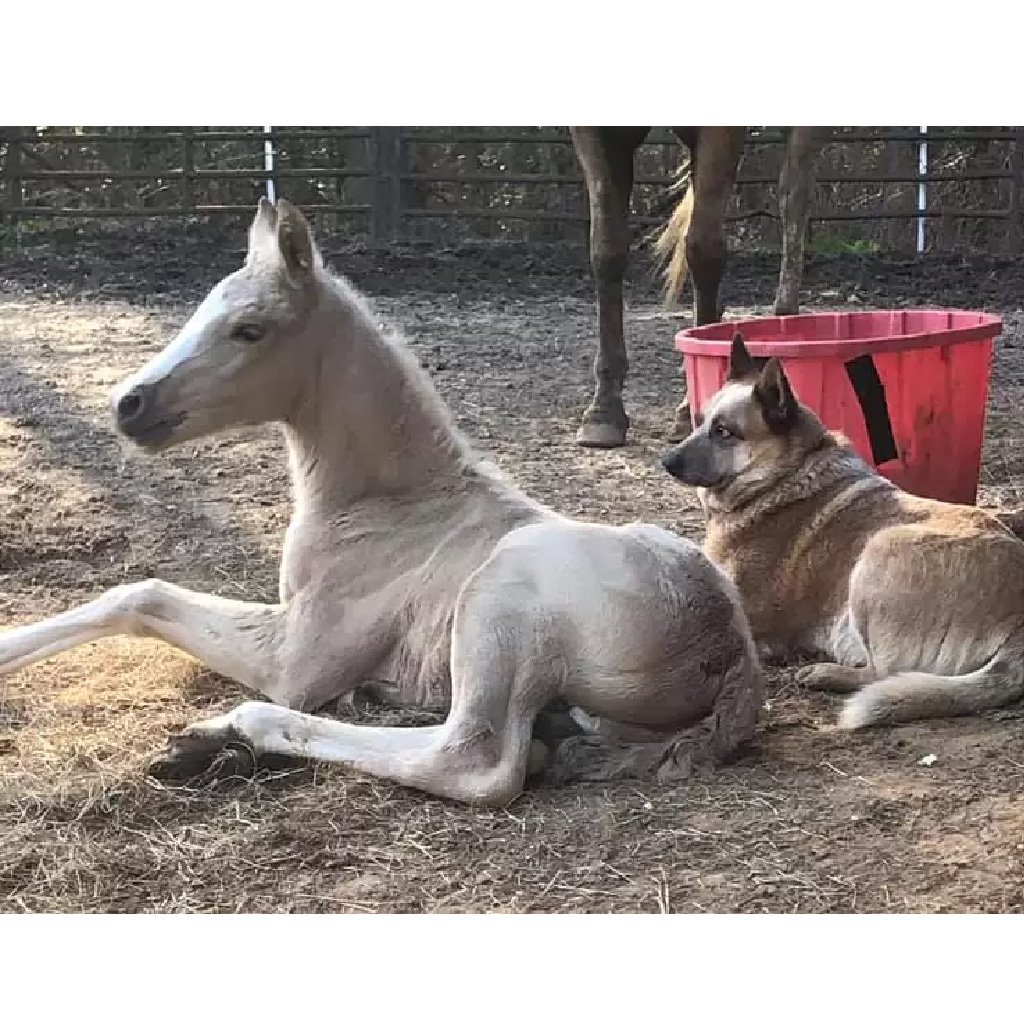 At only 9 days old, a foal named Tye lost his mother. But that same night he gained an unexpected friend — an Australian cattle dog named Zip. 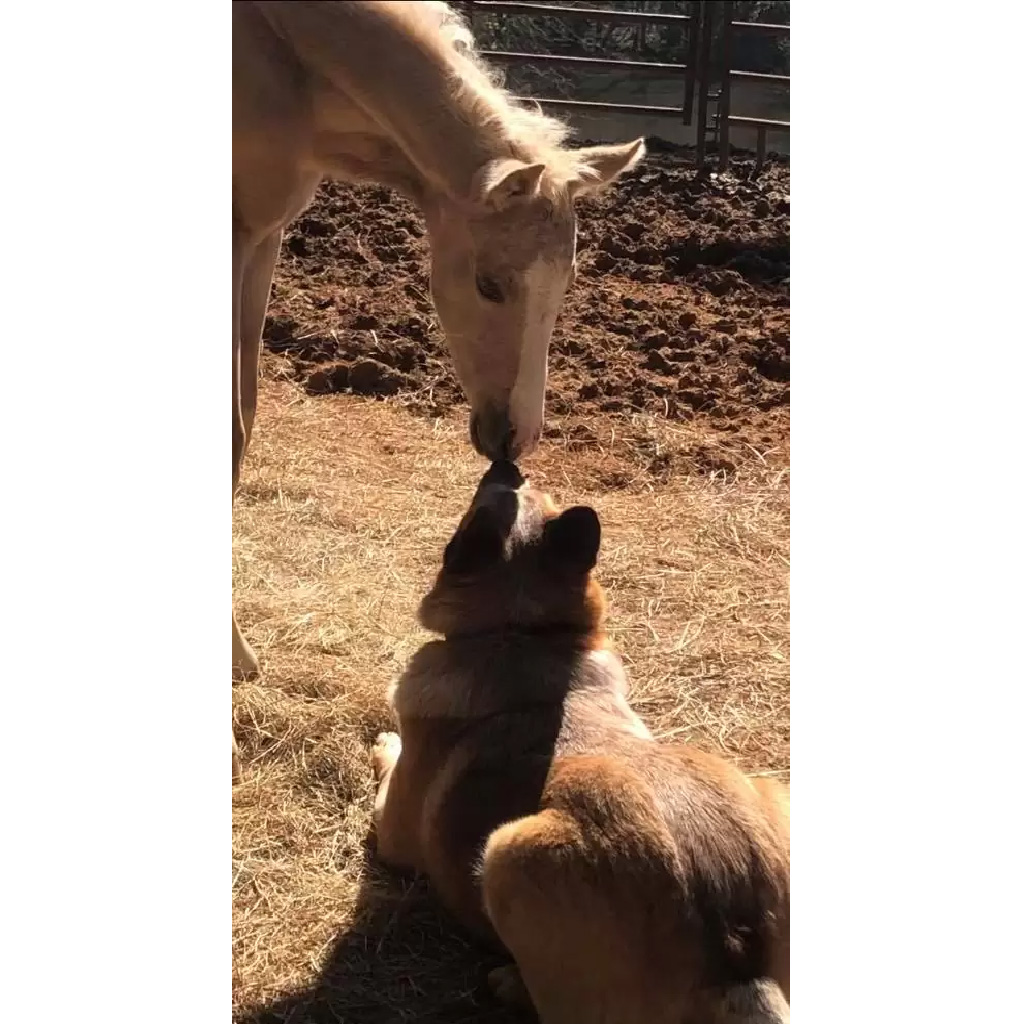 Zip had never shown much interest in his horse siblings. “We raise foals every year, and he would kind of look in the door and just look at them,” Karla Swindle, Zip’s mom, told.

But on that fateful night in March, it was as if the 5-year-old rescue dog could tell he was needed. 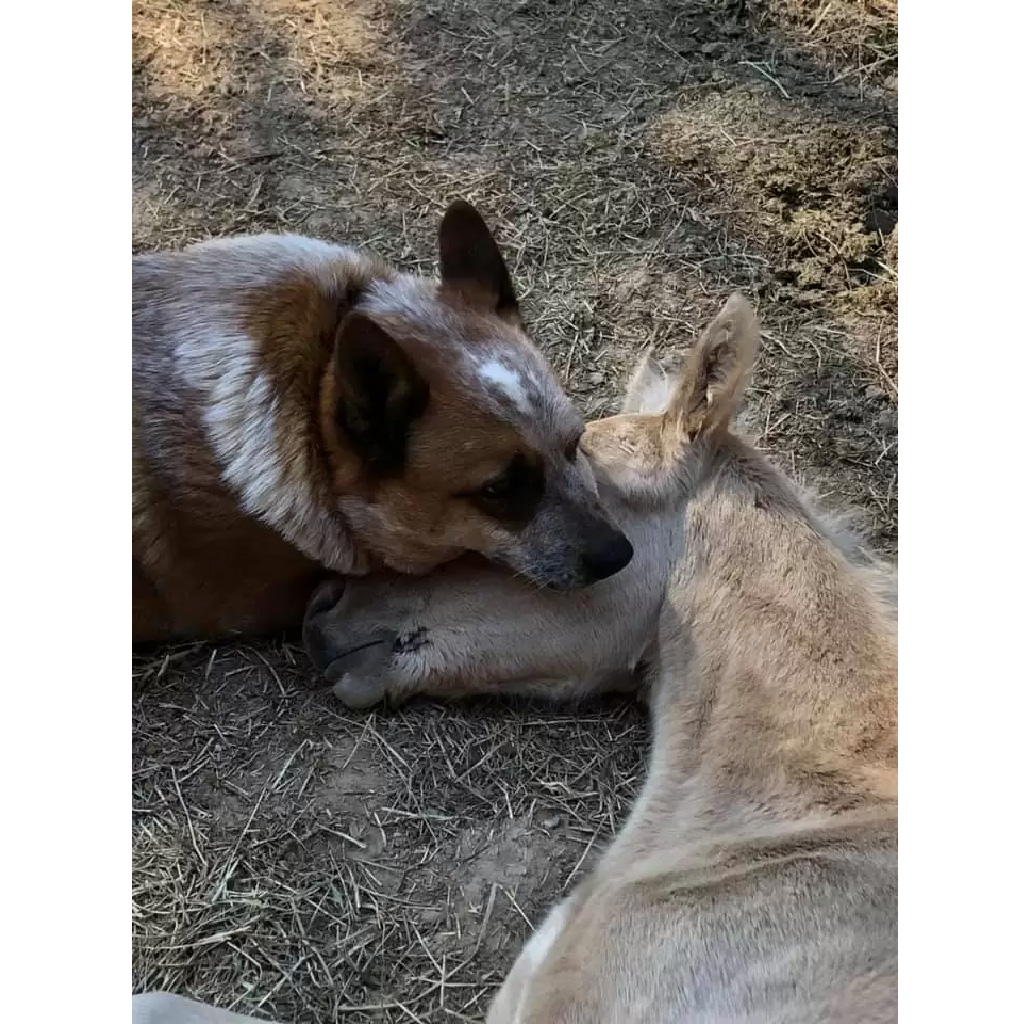 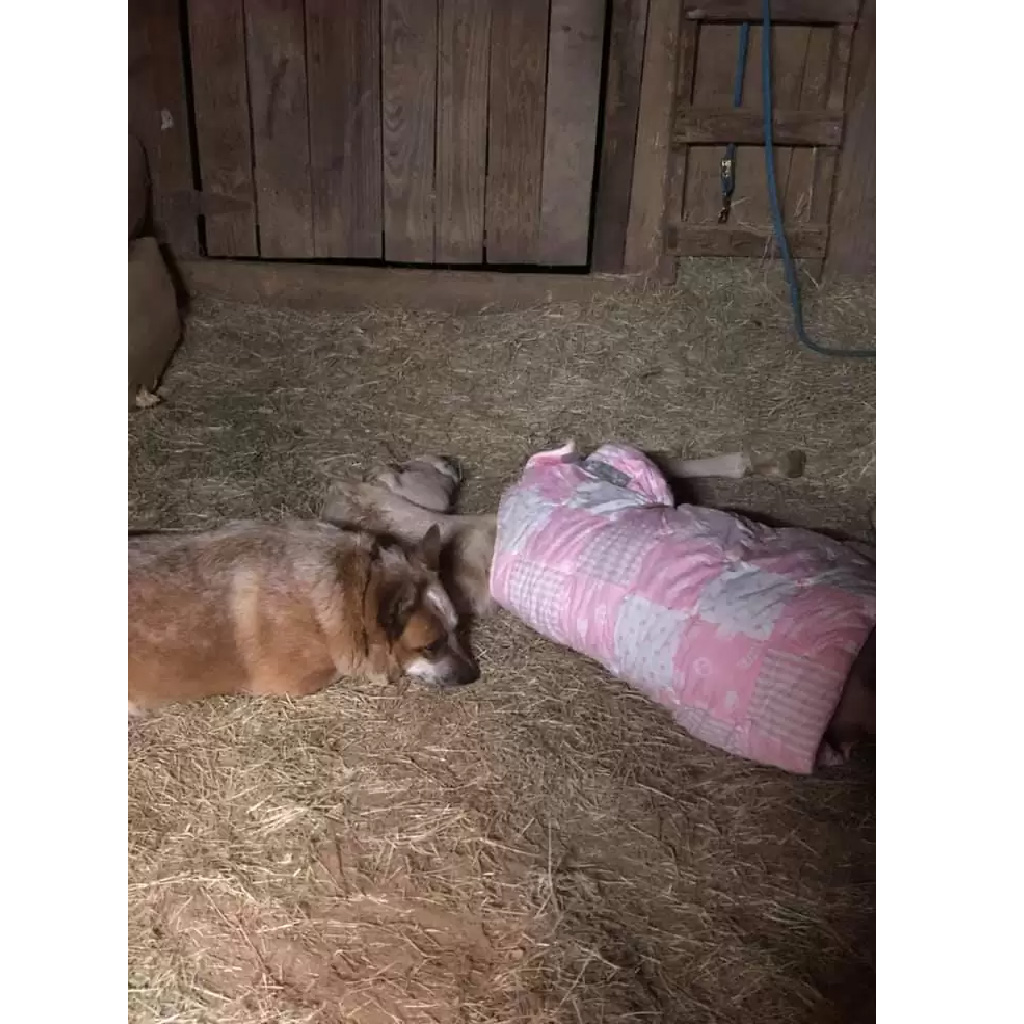 Normally, newborn foals must stay with their mother for more or less than six months. If it becomes a case like this, it would be way harder to raise the foal especially when there are certain things that only a mare could provide. However, Swindle still has hope of Tye and her mother surviving and so she stayed by their side in the barn. Zip as always would tag along after his mom.
On that fateful night in March, Zip sensed that Tye needs his help. Surprisingly, despite him not taking an interest in foals for a long time, Zip was able to respond to this orphaned foal’s feelings.

“He was whining,” Swindle added. “You could tell that Zip knew something was wrong that nigt 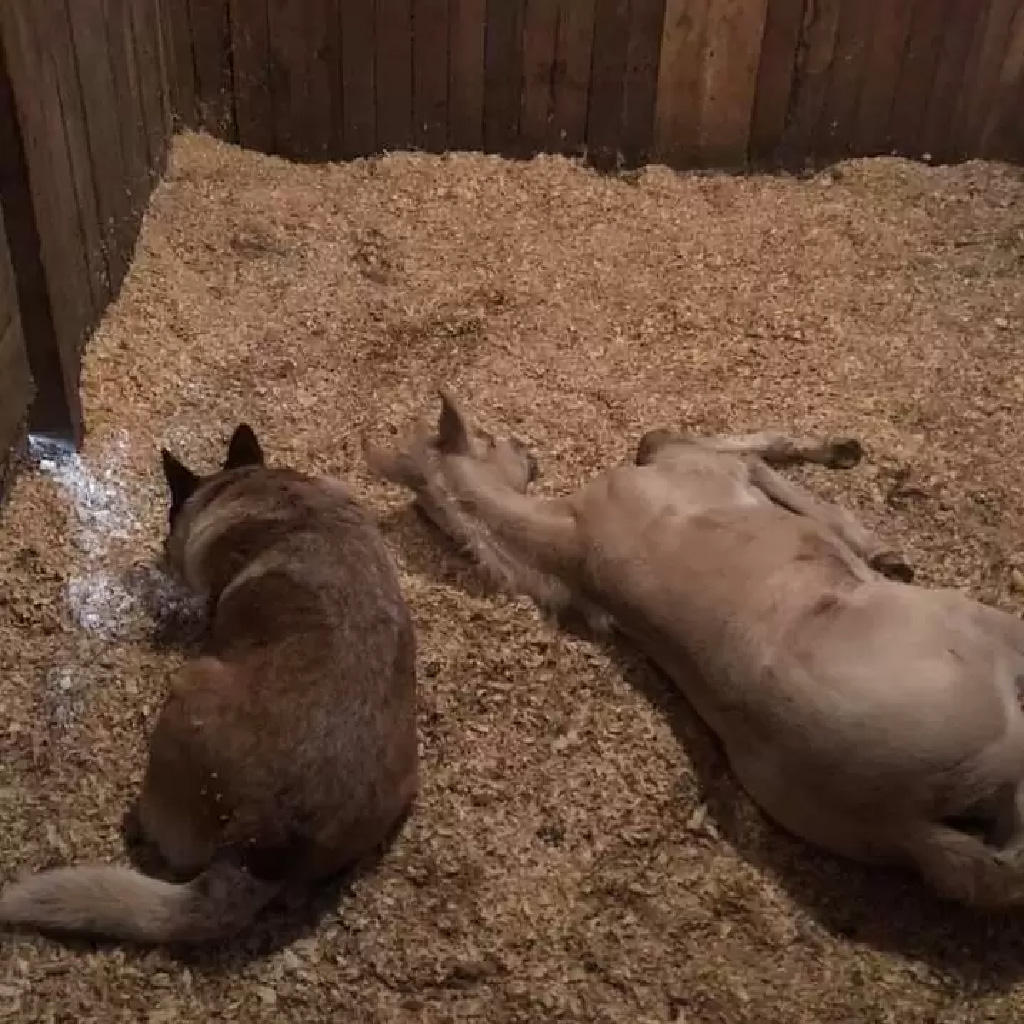 “I spent the night at the barn taking care of the mama horse, hoping that I could pull her through,” Swindle told . “Zip stayed with me in the alley of the barn all night — the foal was laying in the alley, and he just lay there beside the foal.”

The next morning, Tye lost his mother, but he wasn’t alone. Zip insisted on keeping the newborn horse company, comforting the little animal with his presence. When Zip was around, Tye was relaxed and happy.

“It seemed to me that the foal knew that the dog was trying to help him,” Swindle said, “which is so sweet.”