We usually hear human beings sacrificing their lives to save strangers. But a simple act of a dog’s sacrifice has left behind a tale to tell.
At the end of May, a 10-year-old Yorkshire Terrier named Spike sacrificed his own life to save that of his beloved human. 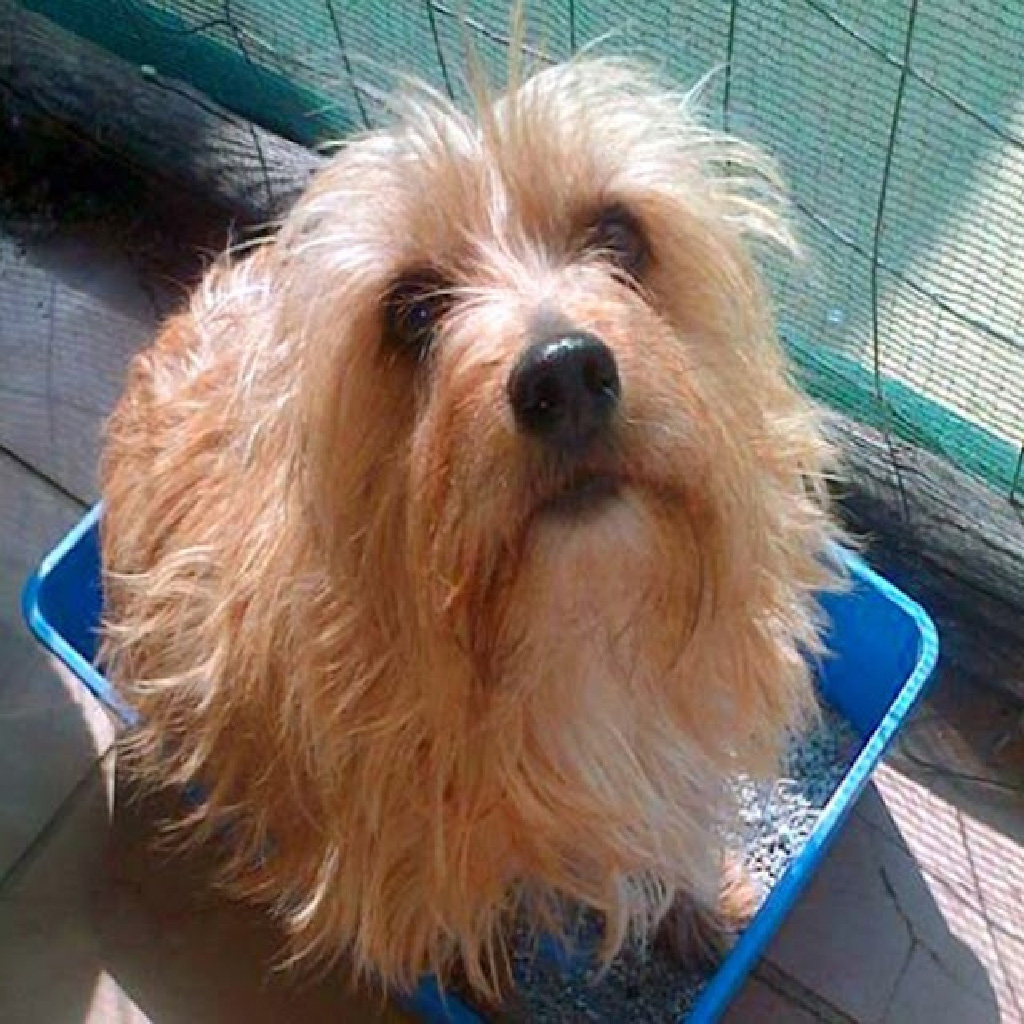 Spike didn’t hesitate to defend his beloved person when a [ᴘᴏɪsᴏɴᴏᴜs] cobra came in the couple’s yard in South Africa, despite the danger, which unfortunately lost the courageous canine his life only thirty minutes later.

Louise Grobler, his human, was on the phone when the snake made its way onto her property. Engrossed in her conversation, the dog-lover did not notice the reptile that was slowly approaching her. Luckily, Spike, without a moment’s hesitation, jumped in and bit the snake, managing to .ᴋ.ɪʟʟ it. 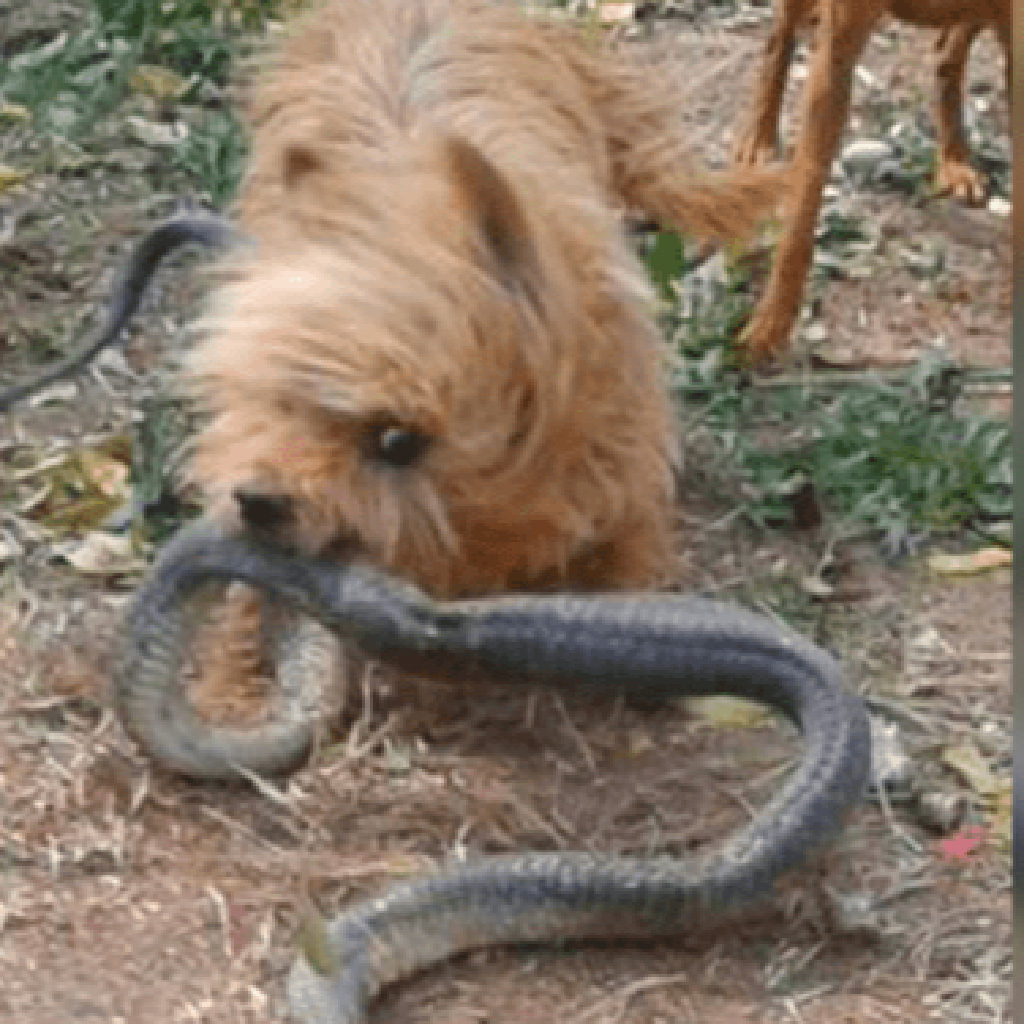 However, the canine was pierced by one of the cobra’s fangs in the process, and [ᴛʀᴀɢɪᴄᴀʟʟʏ], there was nothing that could be done to save him. Louise described the event:

” By attacking the snake he saved my life. I was so close to the snake, I think if Spike didn’t jump up and grab it by its neck, it could have .ʙɪ.ᴛᴛᴇɴ me as well. As soon as I realized what was happening, I ran next door to get my neighbor for help, but when I got back Spike had already ᴋ.ɪʟʟed the cobra. “ 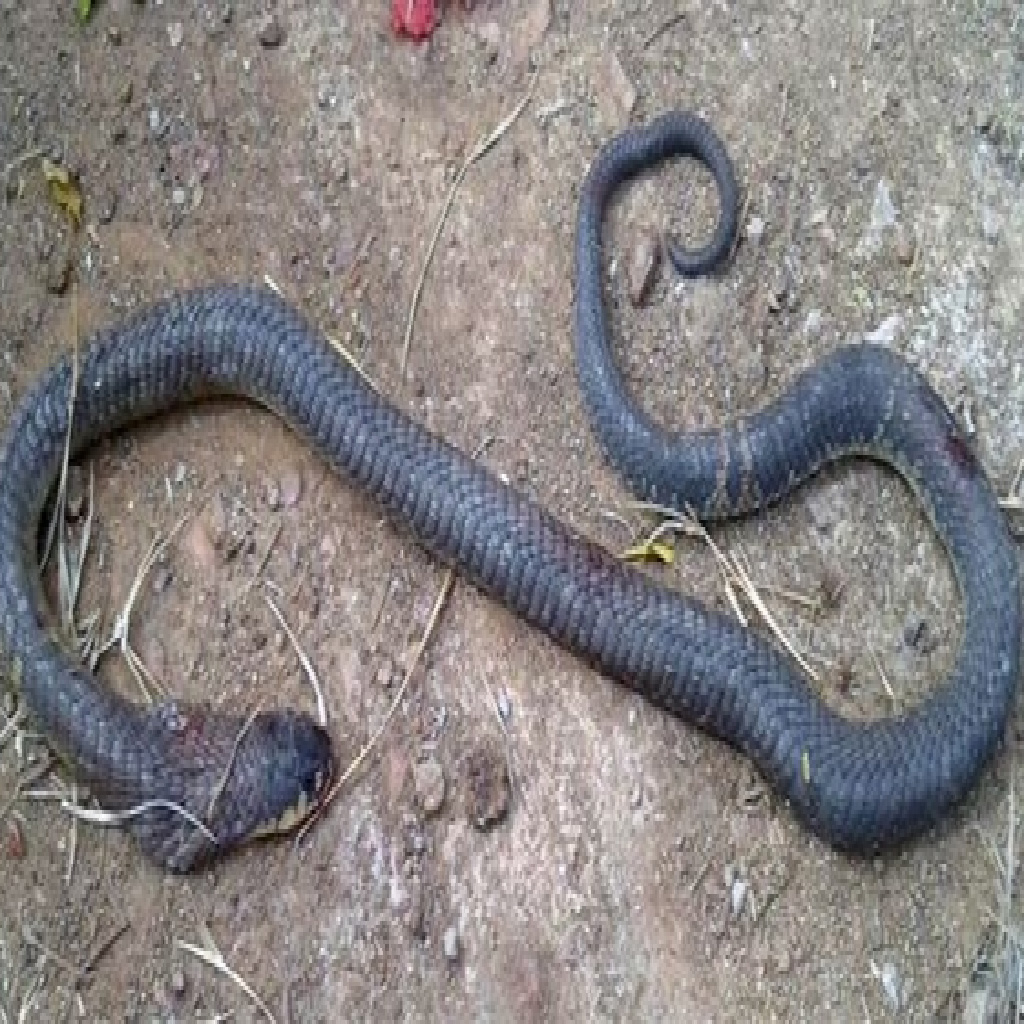 Shortly after Spike’s [ᴅᴇᴀᴛʜ], tragedy struck the family again. Their other family dog, Prinses, also fell victim to a snake [ʙɪᴛᴇ] and sadly [ᴘᴀssᴇᴅ ᴀᴡᴀʏ]. The little dog had been adopted a few months earlier after seemingly being abandoned by her previous family.
Soon after locals heard of the selfless act of bravery by the dog, and as the news spread, Blue Cross volunteers were thronged with huge responses for praising the pups. Spike and Prinses will never be forgotten by their beloved family, and the heroic gesture by the brave little dog will be remembered by Louise for the rest of her life.