In 2015, a dog named Riddick experienced ᴛʀᴀᴜᴍᴀ when he was flung out of a moving vehicle. Rescue Dogs Rock NYC came to his aid, and after some healing time, he was put up for adoption. It didn’t take long for Bryan Junior and his wife to come across his picture on Facebook, and they quickly fell in love with him. The pair adopted Riddick in August 2015, and he quickly became an important member of the family. 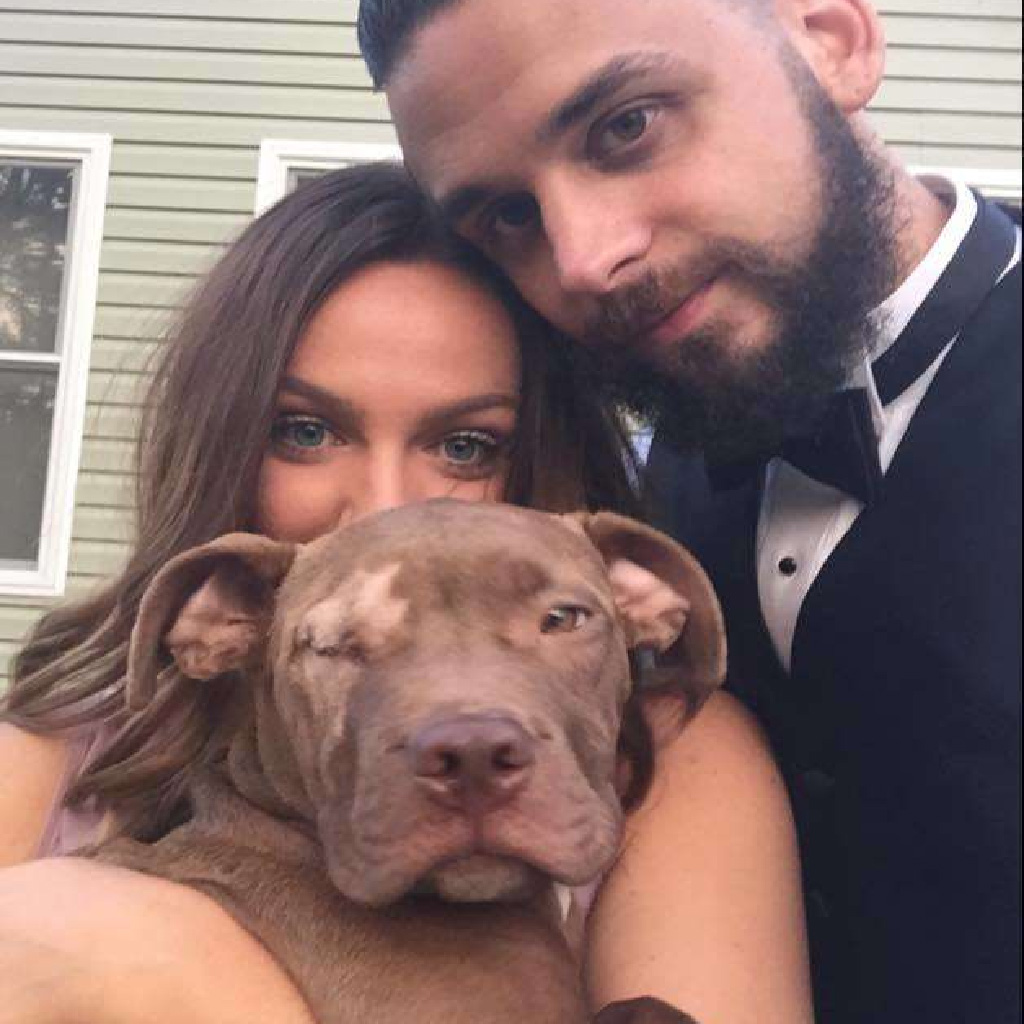 About a year after Riddick was adopted, his parents had a baby boy, and from the moment Dawson arrived home, Riddick and the family’s other pit bull, Cambria, were absolutely obsessed with him.

“We would call them the paw patrol,” Junior told. “If the baby cried, the two of them would come running inside to check on him. Every time he woke up from a nap we would say, ‘Baby Dawson is awake,’ and they would run in. They sit with us every night to this day when we read him a bedtime story, Cambria usually on my lap and Riddick on the floor. Dawson kisses them both good night and we put him to bed.” 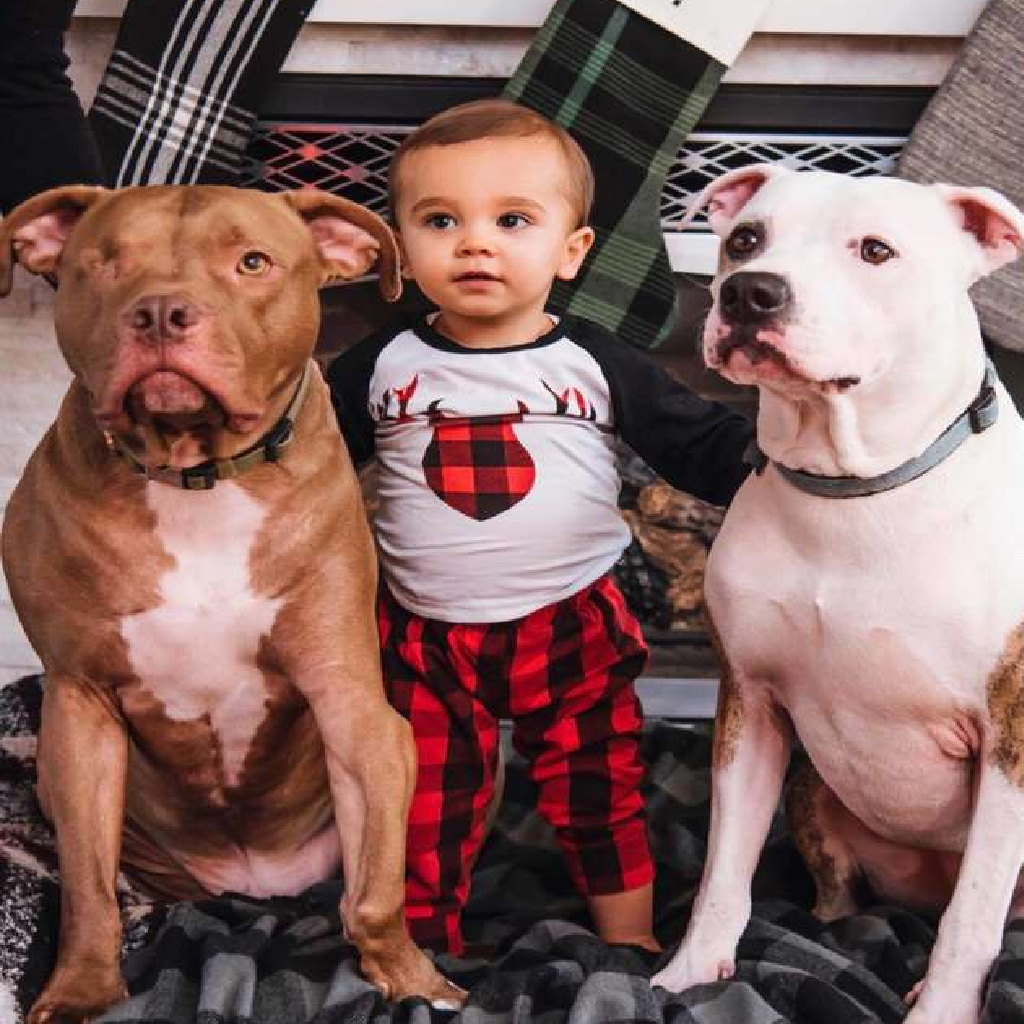 The feeling is mutual as Dawson is equally as obsessed with his canine siblings as they are with him – and the little boy loves to climb all over them, cuddle with them and feed them whenever he gets the chance. 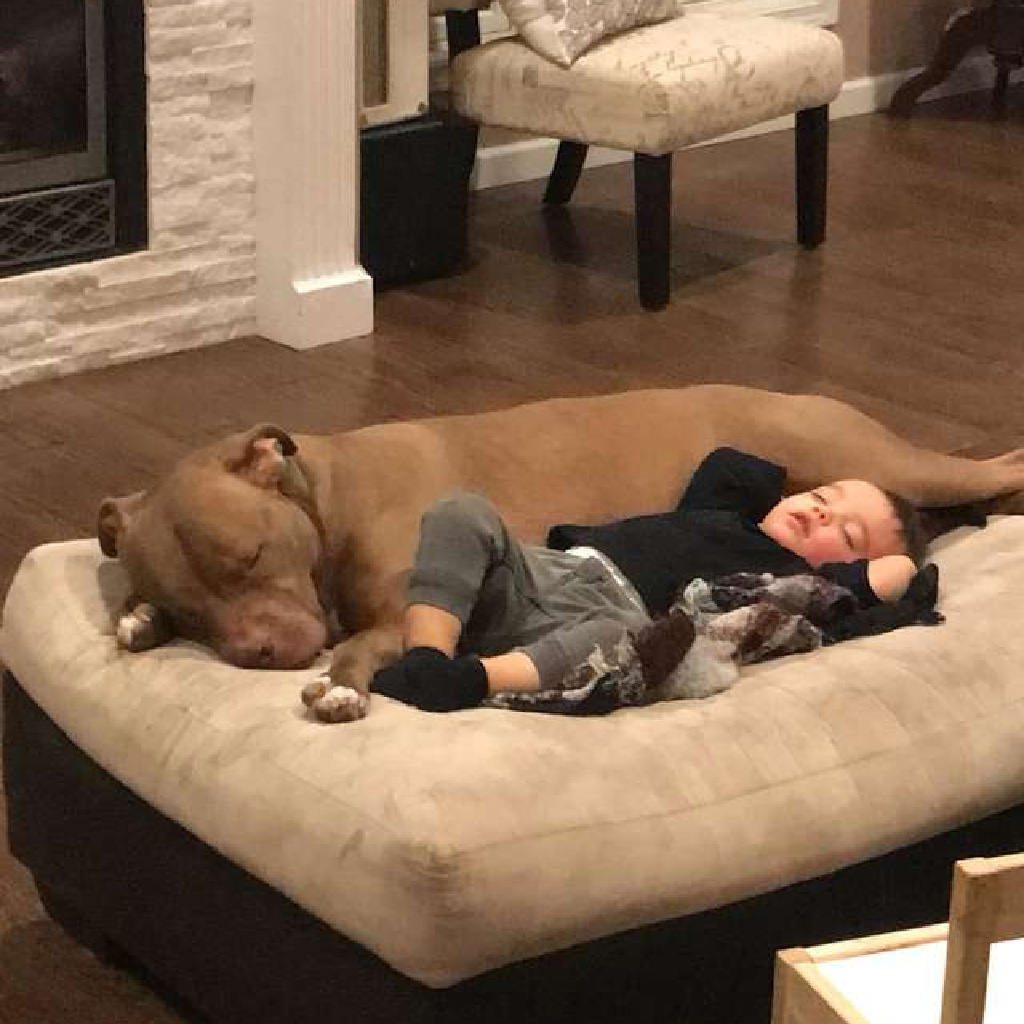 Recently, Dawson came down with the flu; it was the first time he had ever been really sick. He was running a fever and generally felt miserable, and wanted absolutely nothing to do with anyone or anything — except for Riddick.

“He crawled up onto the ottoman with Riddick and was just holding him,” Junior said. “You could tell Riddick knew he wasn’t feeling well and laid with him. He [Dawson] tossed and turned a bit and about 30 minutes later passed out cold for over an hour. Riddick never moved.” 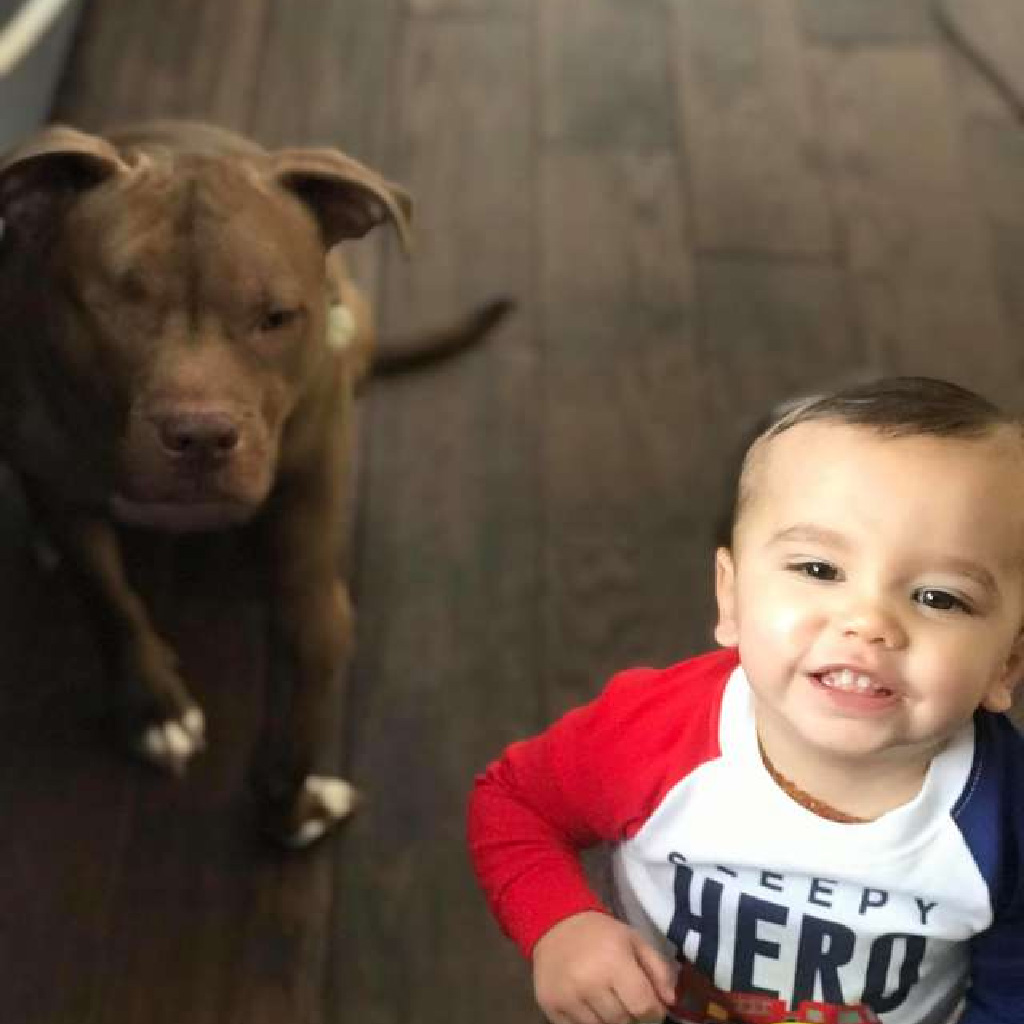 Riddick was the only one Dawson wanted to comfort him while he was sick. And of course, the dog was only more than happy to help. No matter what Dawson needs, Riddick is by his side, and his parents are only happy to see how sweet and protective Riddick is with Dawson.

“Riddick is the most well-tempered, chill dog you could ask for,” Junior said. “He’s just gentle, loving, and tolerant of anything. Everyone loves Riddick. He’s just the pup you always wish for.” 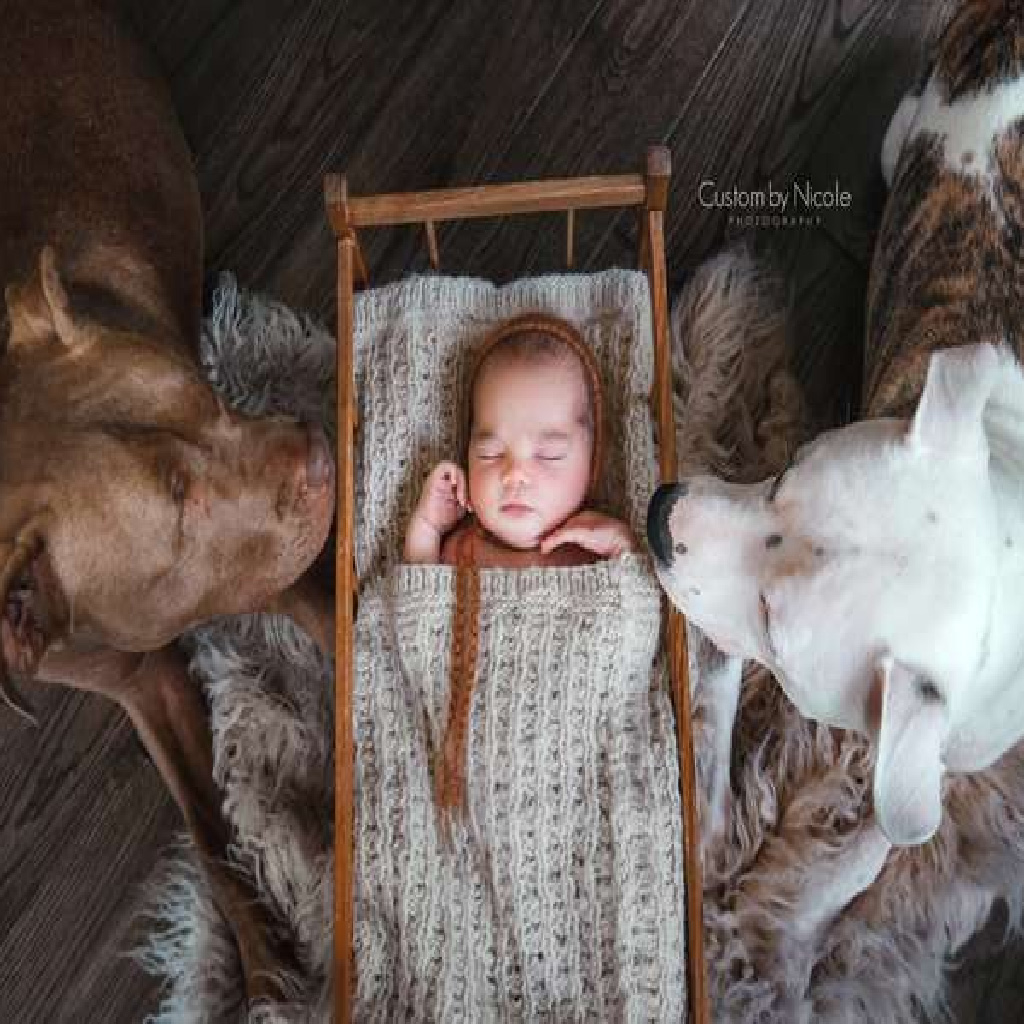 Riddick will no doubt be there by his side in sickness and in health, watching over him the way only a dog can. A few days later, Dawson was feeling so much better and completely back to normal, running around outside and inside with his two favorite dogs.