A pet is a living example of pure love, offering you something wonderful every day without expecting anything in return. For a street child, loneliness and helplessness are some of the hardest things to bear. And when you have a pet, they teach you to love without conditions, you learn the value of loyalty, commitment, and reciprocity. 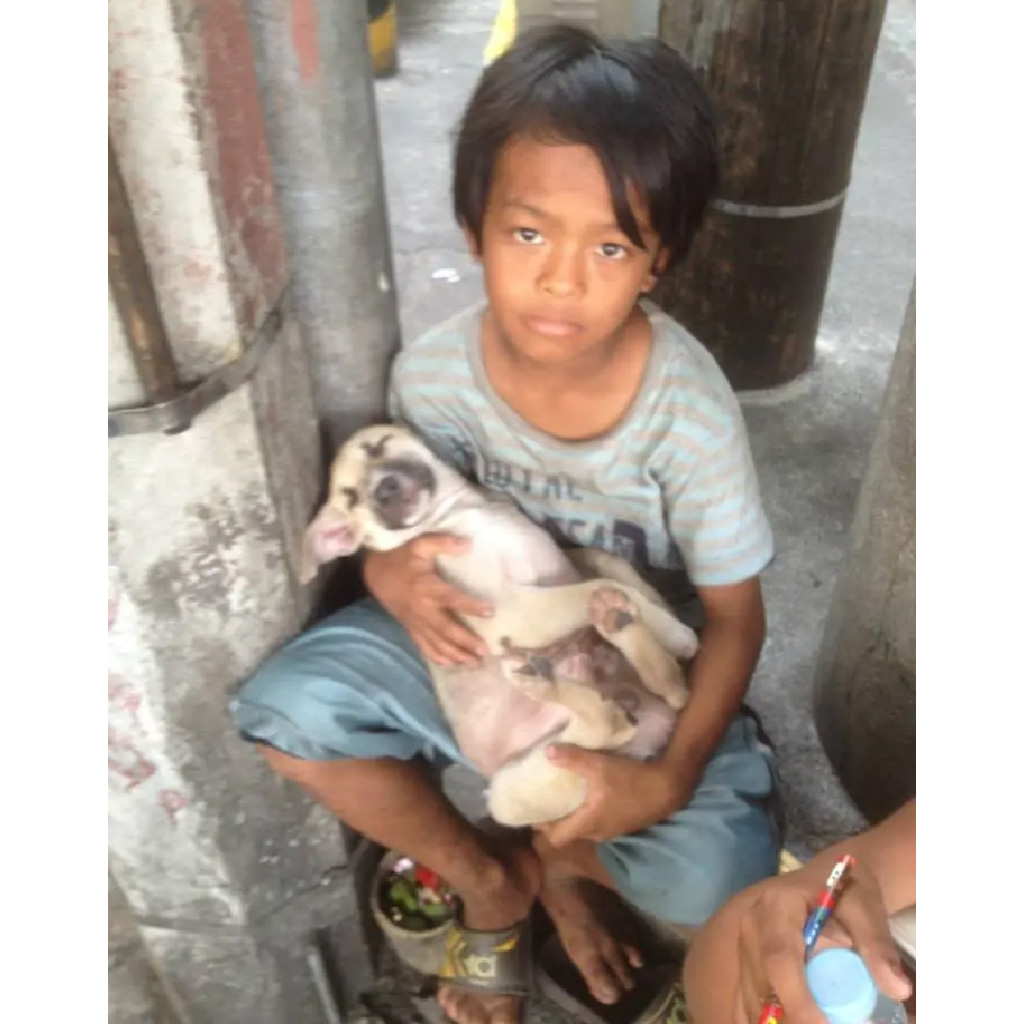 A little street boy was left to his own, but he has the love of a faithful little dog.

The boy is called Rommel Quemenales, with only 11 years old he lives on the streets of Quezon City, in the Philippines, and his story has been completely moved on social networks. Rommel’s story is far more heartbreaking than most people realize. 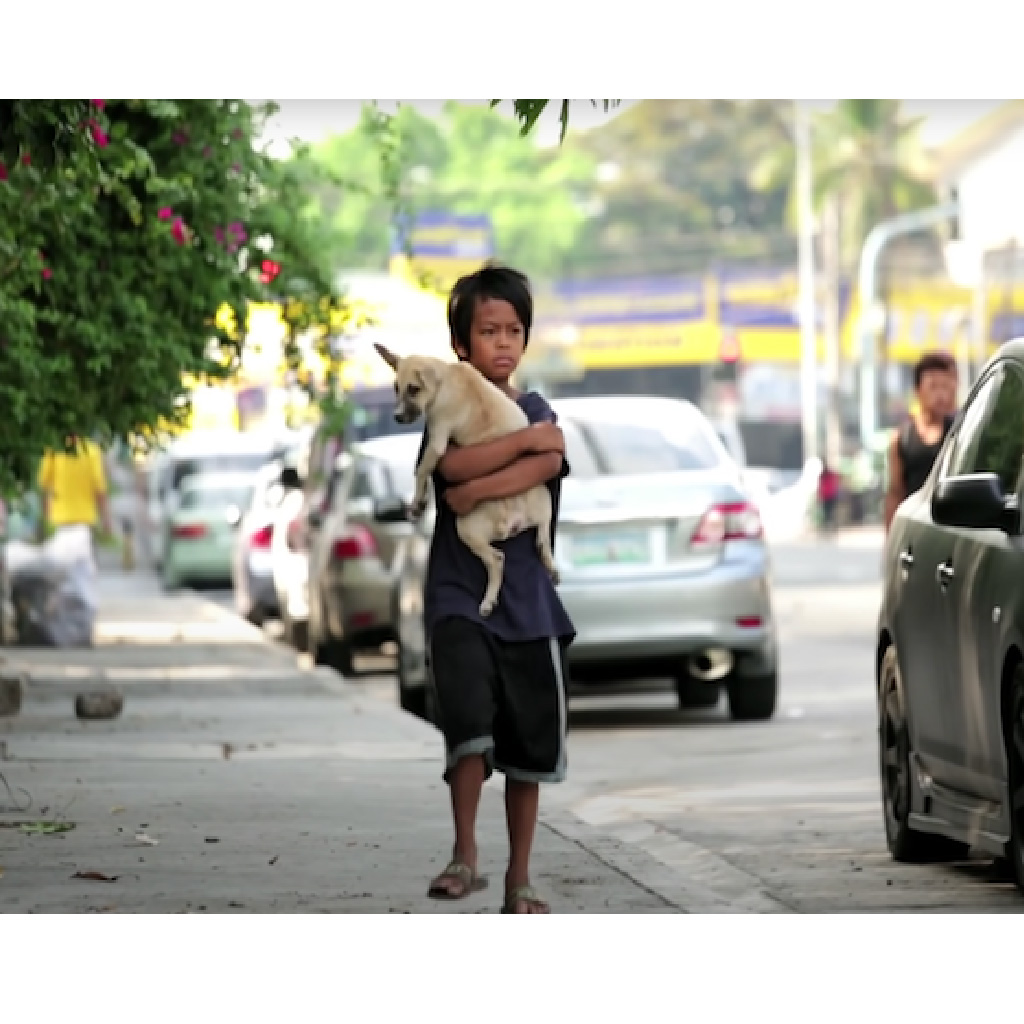 He told the photographer that his parents had separated, and he had to quit school after second grade. He also said that he had a sister in another town and sometimes get to visit her when he has the money. He would like to go back to school and play with other kids his age. He explained that he found the puppy and named him Badgi. 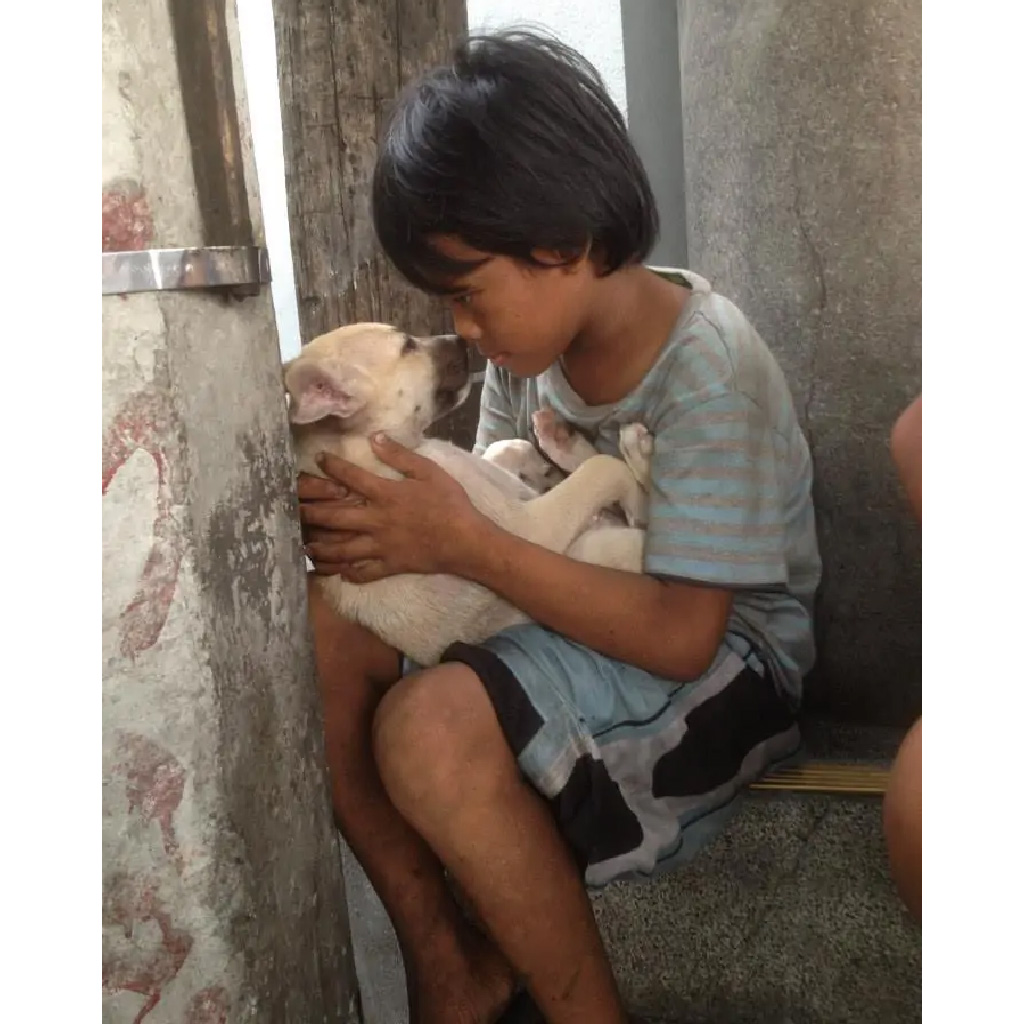 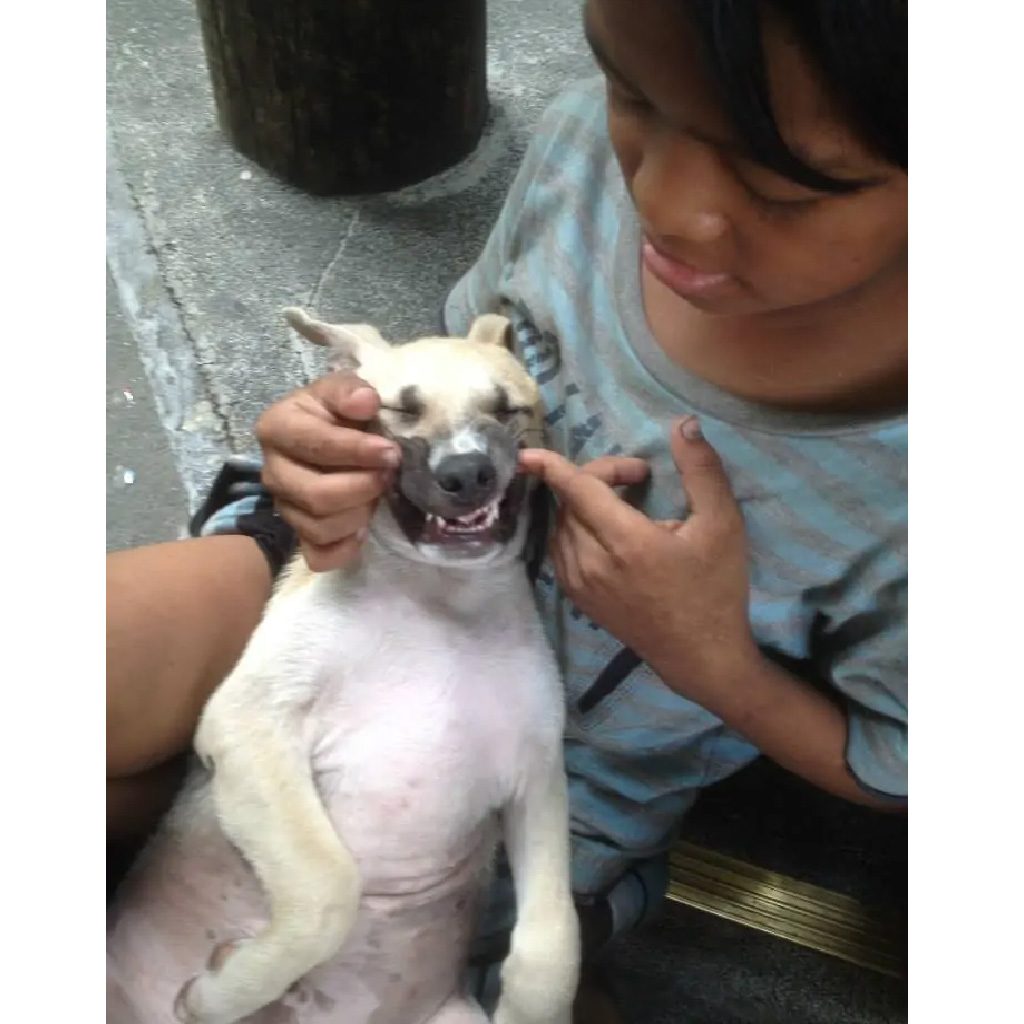 Badgi is his dog, who he met also wandering the streets a little over a month ago. The two have become inseparable and Badgi keeps him safe. Rommel says that when Badgi sleeps in his arms, he will wake up to bark at anyone that tries to take their money and protects him from bullies. 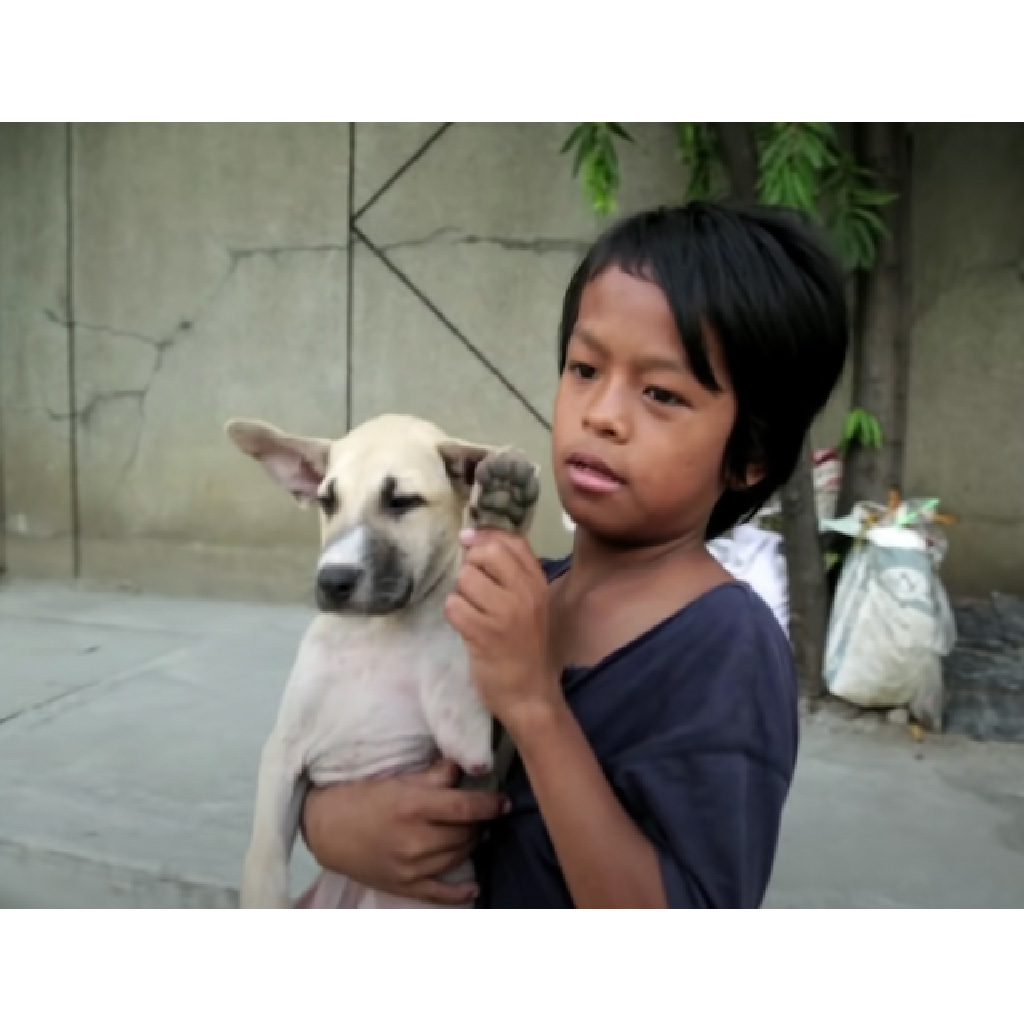 Badgi couldn’t be happier to have companionship of little friend. When Rommel goes to his sister’s house, he sneaks Badgi onto to the bus so that he can also go. Rommel loves animals and even though becoming an actor is his first dream, he also thinks he’d like to become a veterinarian so he can help other animals.