This is the emotional reunion of a dog and owner. It definitely will warm your heart and even bring you to tears. Get the tissues ready because it is really touching.  An overjoyed dog toppled over and nearly fainted when he was reunited with a family member after 3 years. 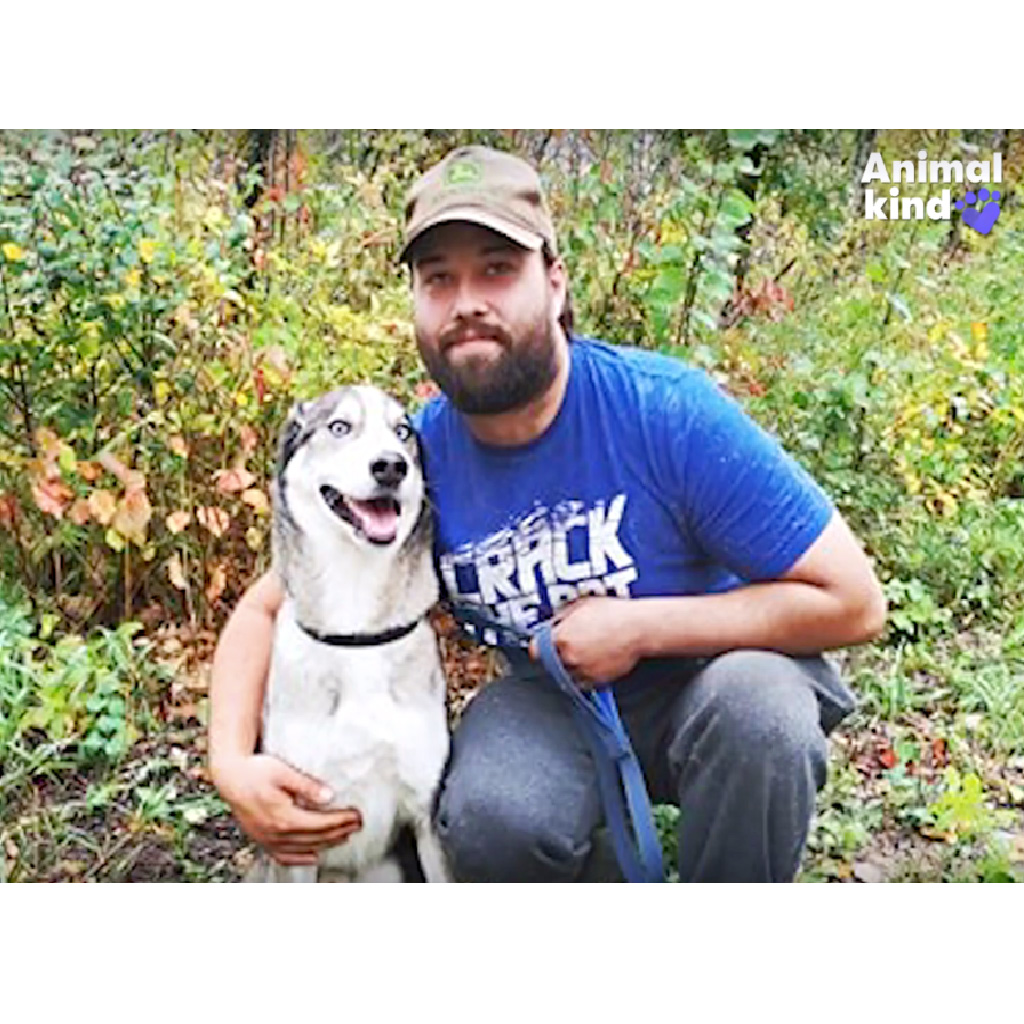 Mike’s dog Jack went missing three years, ago but he never lost hope that he’d one day see his furry best friend again. This dog had been a bit of an escape artist, known for digging tunnels under the fence. At first, the family thought he might be playing hide and seek and would be back home before dinner time. However, the dog was not able to return after that. Mike ’s family searched everywhere, but there was no information about him – it was as if he had just disappeared

Mike spent every moment he could, searching for him and putting up flyers. Although he remained hopeful, the time spent without Jack was depressing. 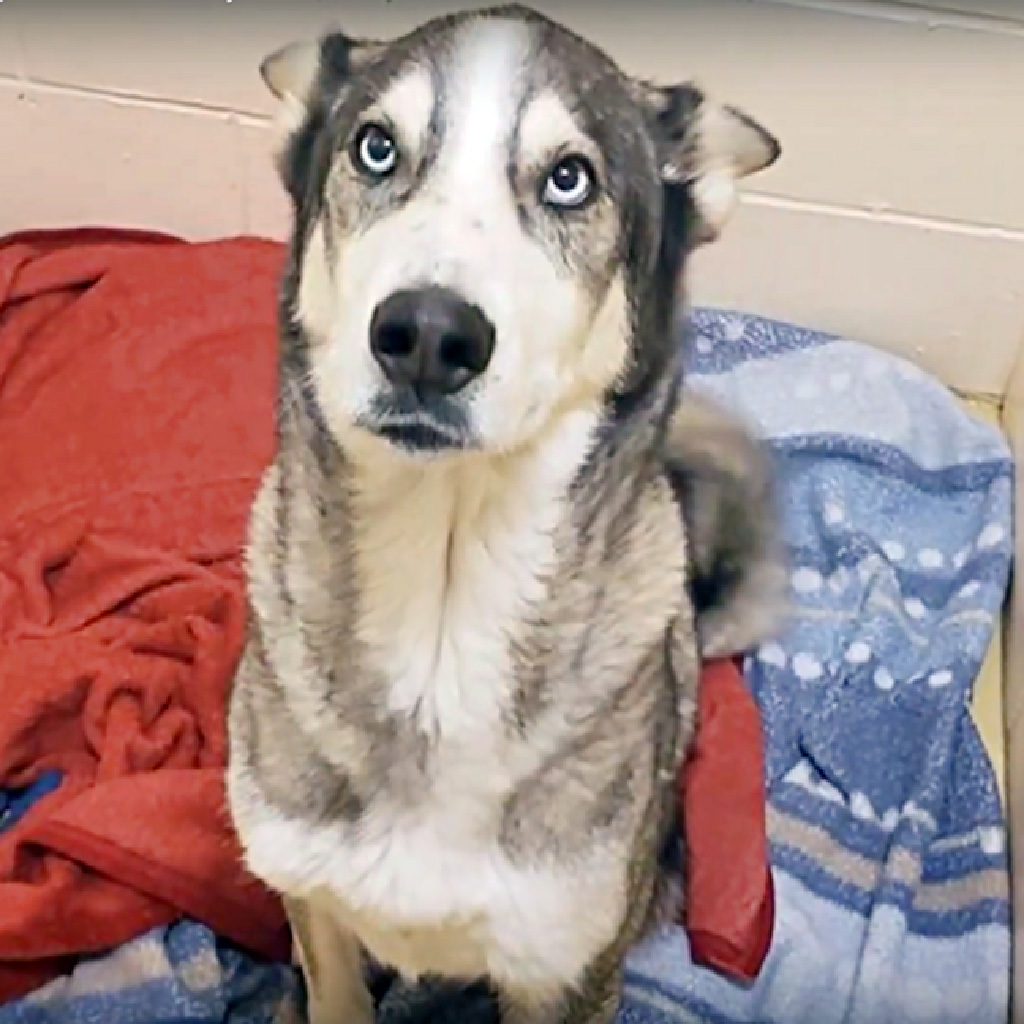 Then one day, Jack received a phone call from an animal hospital that was eight hours away. The person on the phone asked Mike if his name was Mike and if he had a dog named Jack.
Before Mike got too excited, he wanted the hospital to check for distinct characteristics to make sure it was really Jack. He told them that Jack had a little bit of brown in one eye and one nail on one of his front paws was completely black. The hospital then confirmed both of these, and Mike knew that this was Jack! 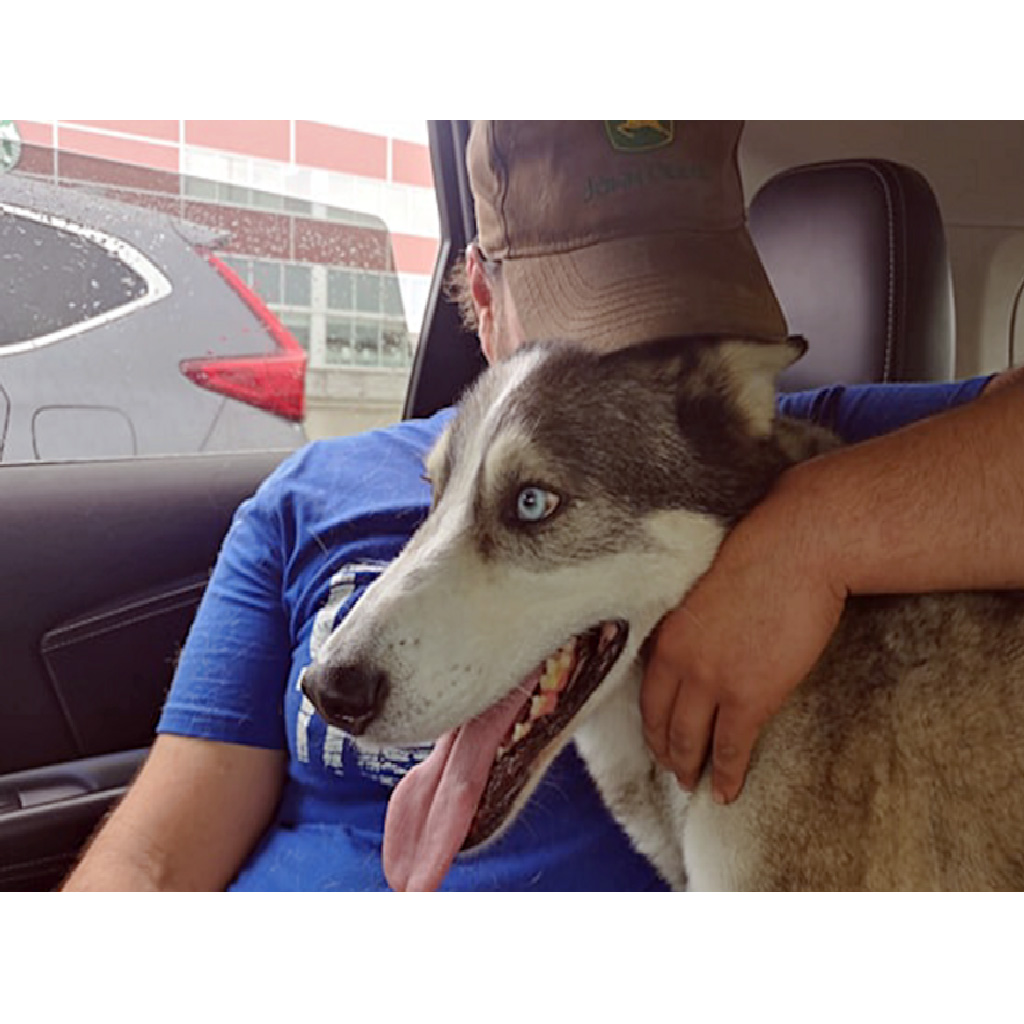 Mike immediately got on the road and drove straight to the hospital to see his furbaby again. As soon as Jack saw Mike, he ran toward him with his tail wagging. It was very obvious that Jack knew right away that it was Mike, despite it being three years since they last saw each other. 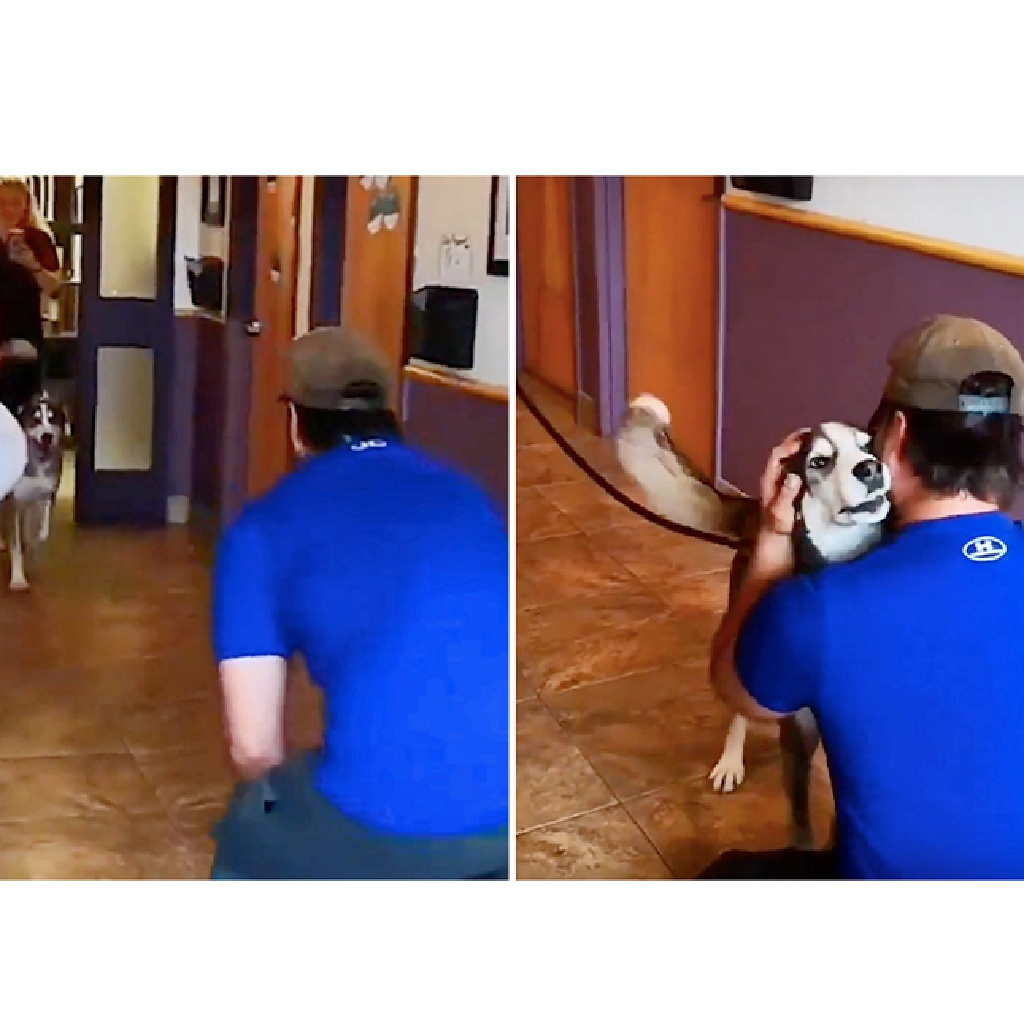 As Mike held Jack, Jack whined and howled with joy. He then rolled onto his back for some belly rubs. Soon everyone watching the reunion had tears in their eyes — including Mike. Now, Jack is home safe and sound with the family that loves him!