Wednesday morning, volunteers with Lost and Found Pets of Hillsborough County found a dog and a pig wandering together on Merrily Circle in Seffner.
Their owner, Willie Landry, came forward and has been reunited with the pig and the pup. He said Petey the Pig and his canine buddy, K 2, grew up together and they escaped through the fence. 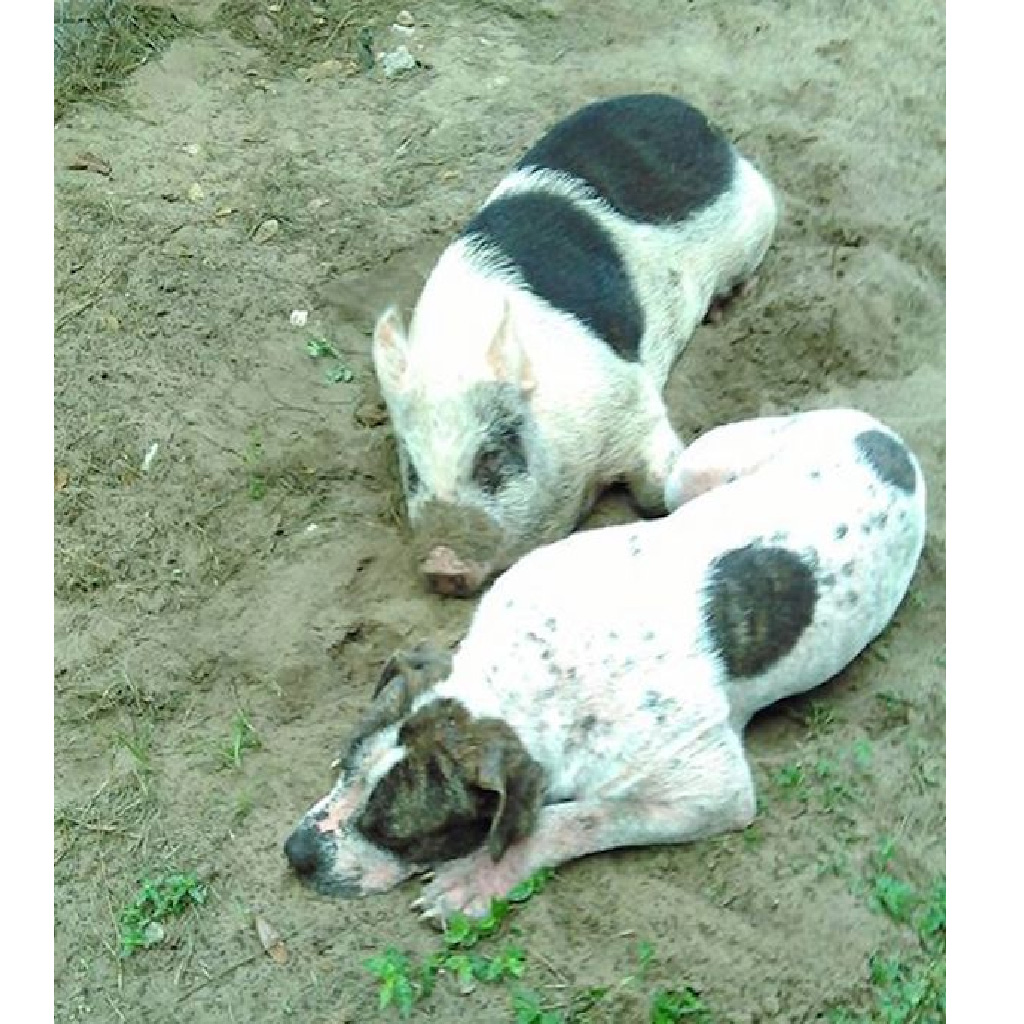 Landry said the pig thinks he’s one of the dogs and a third dog that was missing the pair was moping around without them.
When the Hunter family spotted a dog and a pig outside their home on Merrily Circle in Hillsborough County, Seffner it took them a minute to realize the two animals were actually together. They had called animal control and it was when the officer tried to take the dog away and the pig started screaming, that they realized the dog and pig were friends. 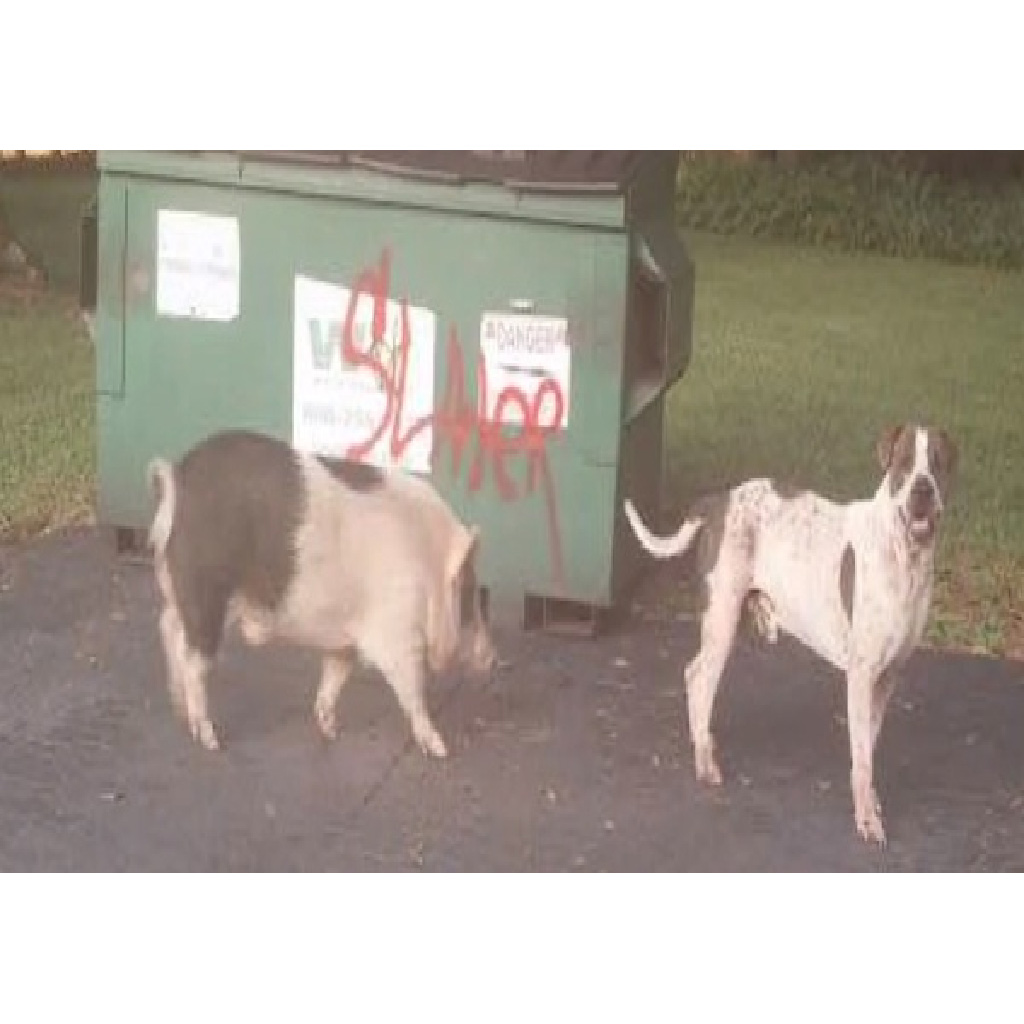 It turns out that Petey and K2 do everything together. They eat, sleep and play together every day. They have another dog at home, who was listless and sad without his buddies.

She is sweet, but, oh man, she’s sassy,” Edwards said. “If you pick her up, she screams so loud I’m sure they can hear her a street over. She figured out how to jump up on the couch and loves doing that.”

Petey definitely has strong opinions, and almost the moment she arrived, she made one of them very clear — she absolutely loves K2 and has chosen him as her official best friend.

“They’re like my kids. They’re family,” Willy said when he came to pick them up. “I’m just glad to have them back home.”

Petey plays with K2 differently than the dogs do, so it’s a little safer for her to play with him. Still, Petey always makes sure she keeps a very close eye on them while they’re playing and still has to limit things in order to keep K2 completely safe. The pair are still the best of friends and love every minute they get to spend together.